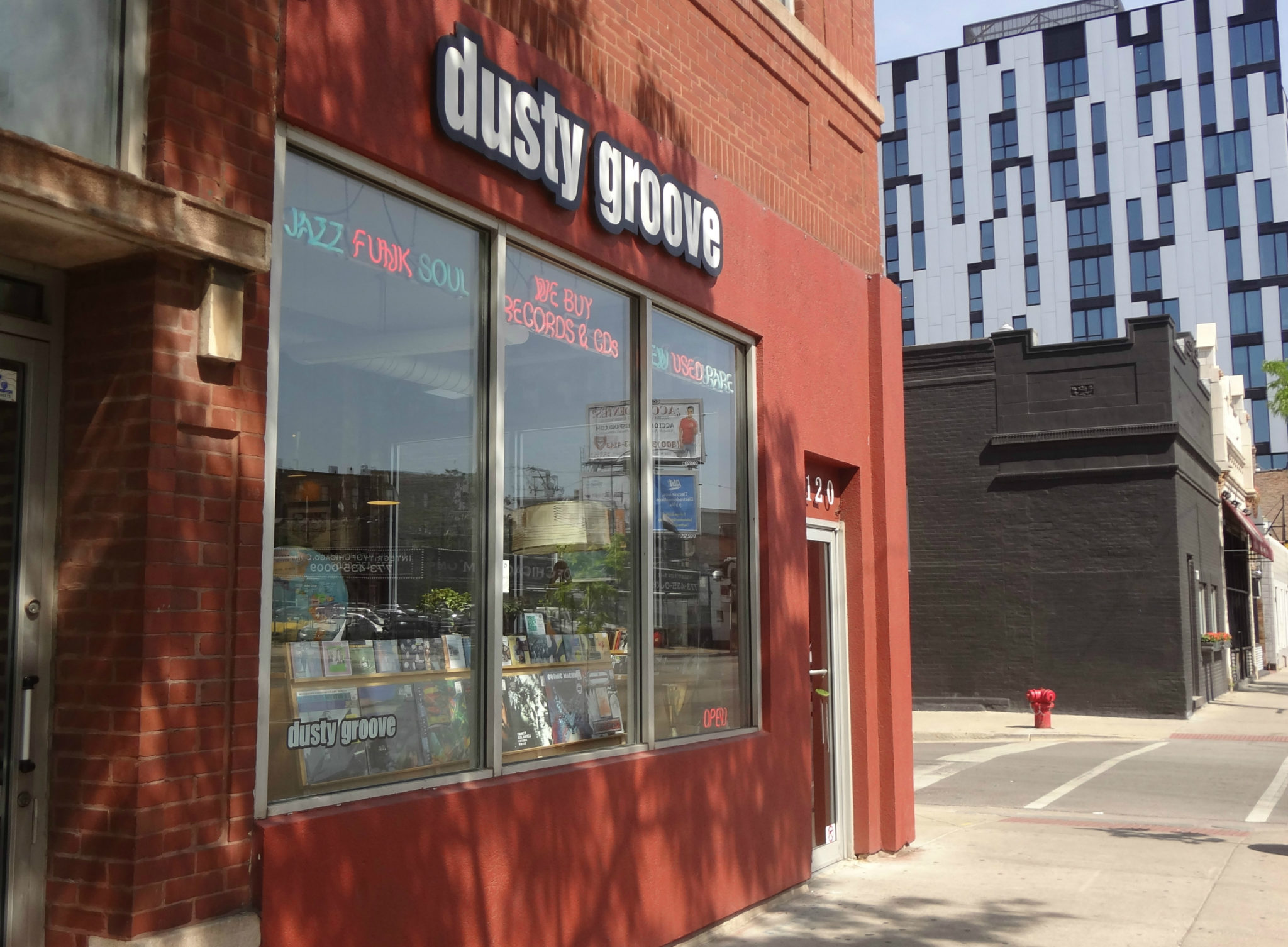 You walk into your local record store and head straight to the unsorted New Arrivals bin. You flip through seemingly endless copies of ‘Harvest‘ and ‘Wish You Were Here‘ in hopes that someone sold their Pitman Pressing of ‘Head Hunters‘ to make rent. The staffer behind the counter feels your disappointment as you reach the end of the bin empty-handed (again) and the conversation turns to that new Godspeed You! Black Emperor wax, ‘Luciferian Towers‘ as a great music recommendation. You snag it, walk home, drop it on the turntable and immediately say, “Wow, this record is great!”

Dusty Groove sits at the corner of Ashland and W. Hadden in Chicago’s Wicker Park Neighborhood

Dusty Groove began as an online record store ran out of an apartment on Chicago’s south side in 1996 by crate diggers Rick Wojcik and JP Schauer. Within a year of operating, Dusty Groove became so popular that Rick and JP made a move to Chicago’s Hyde Park neighborhood for office space and its famous monthly Saturday afternoon in-person digs. In 2001, Dusty Groove’s growth forced the duo to move into its current space at 1120 N Ashland Ave, which ultimately led to regular business hours, but more importantly, plenty of space for a future that places Dusty Groove in the middle of Chicago’s full-on vinyl resurgence!

Dusty Groove’s Doug Arnold puts the Chicago record store’s success into perspective; “When Dusty Groove started, there were very few record stores that focused primarily on the harder-to-find soul, funk, jazz, hip-hop and global music – especially Brazilian – but great stuff from all over the globe that didn’t get much shelf space at the time. People who couldn’t find those records elsewhere found us pretty quickly, stayed with us, and we’d LOVE to think we’ve been inspiring folks to dig a little deeper for the past 20+ years!”

Dusty Groove is continually on “Best Record Store” lists, not just in Chicago, but around the world including being named the #3 Record Store in America by Rolling Stone. For this installment of Counter Culture Co-Founders Rick Wojcik and JP Schauer, along with Dusty Groove’s Buyer, Doug Arnold have gathered some music recommendations for you to buy the next time you’re record shopping in Chicago or doing some virtual digging in the Discogs Marketplace. 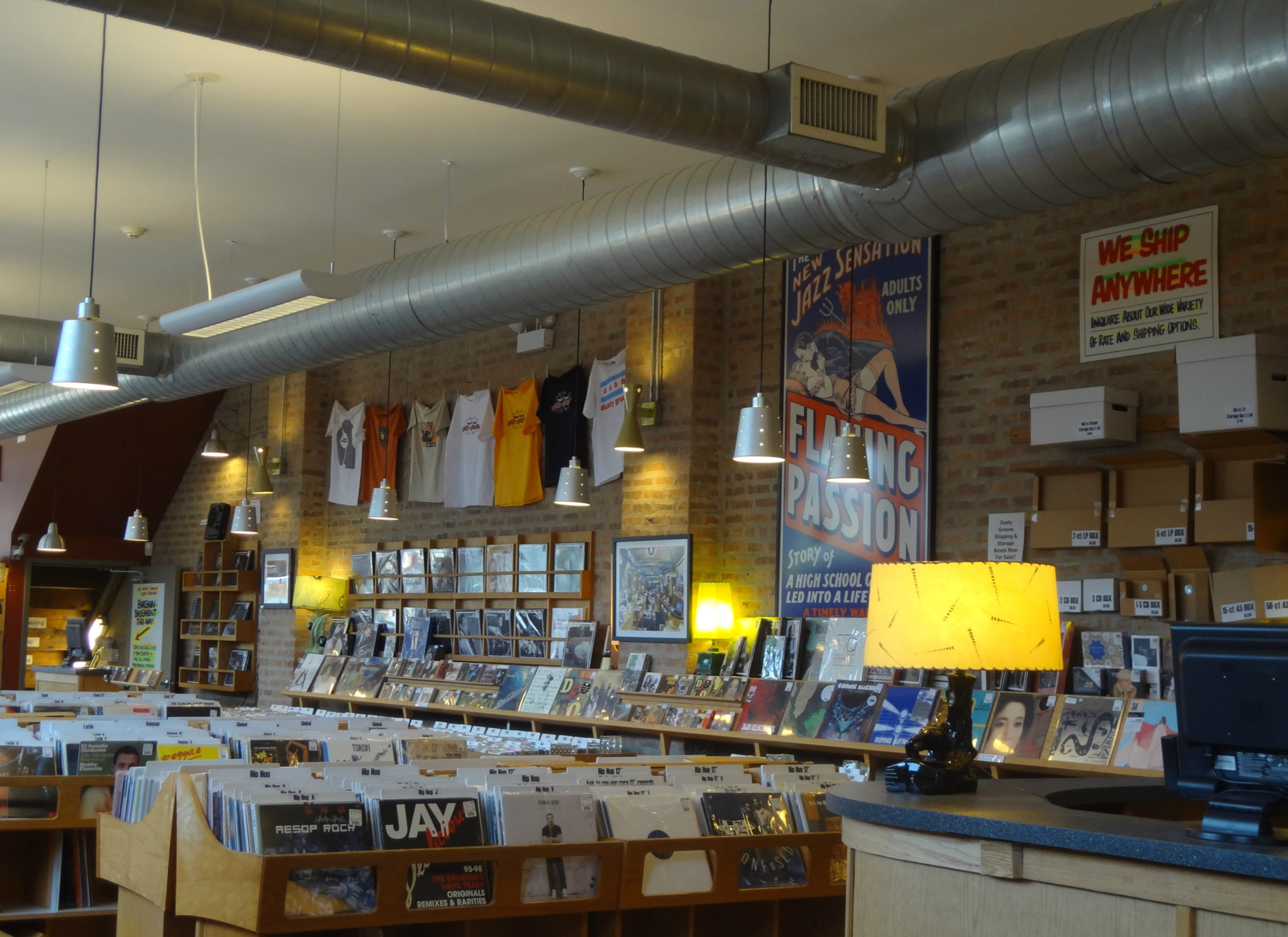 The racks of wax in Dusty Groove!

Music recommendations from record store staff are key to some of the best music finds. Who’s more qualified than the experts at this famous Chicago record store? Let’s hear which records Dusty Groove’s staff want you to check out today…

One of the funkiest albums ever from Gilberto Gil — a set that beautifully mixes rootsy elements with tighter funk arrangements — in a style that’s not unlike some of the ’70s samba soul experiments from Jorge Ben! The record borrows heavily from American funk and soul of the time, and takes Gil’s tight songwriting and infuses it with an even catchier edge than ever before — really creating a fantastic groove that seems to illuminate Gilberto’s lyrics even more than before — with a sense of personality and joy that really comes through, even beyond the barriers of language! The whole thing’s wonderful — tight, but never overproduced — and very individual, despite an influence from American soul music. 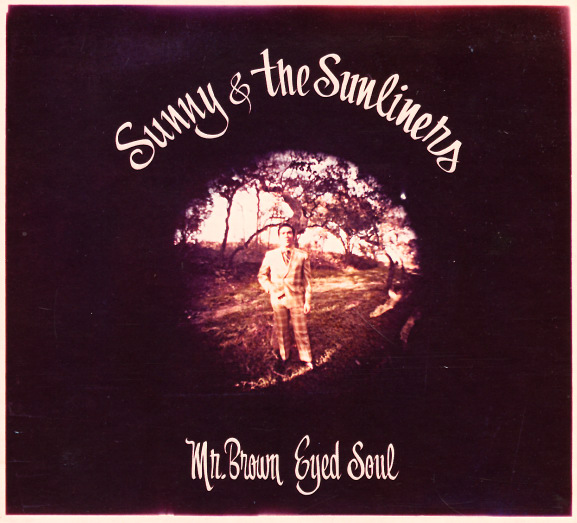 A huge collection of the English language soul songs of Sunny & The Sunliners. The group first hit national fame in the earlier part of the 60s, with a sweet falsetto crossover hit — but as the decade moved on, they balanced their music equally between Spanish and English tunes — the former in more of a Tex-Mex mode, the latter in a wonderful version of sweet soul! In a way, Sunny’s work here is a lot like Joe Bataan during his Sweet Soul years — a heartbreaking blend of Latin roots and east coast soul — produced with a rootsy vibe that really gets right to the heart of the matter! Sunny’s work has never been reissued properly — especially the soul tracks from this period — and the collection is an ear-opening listen all the way through — and one that should hopefully put the group right up there with material by The Delfonics, Moments, and other sweet soul groups. 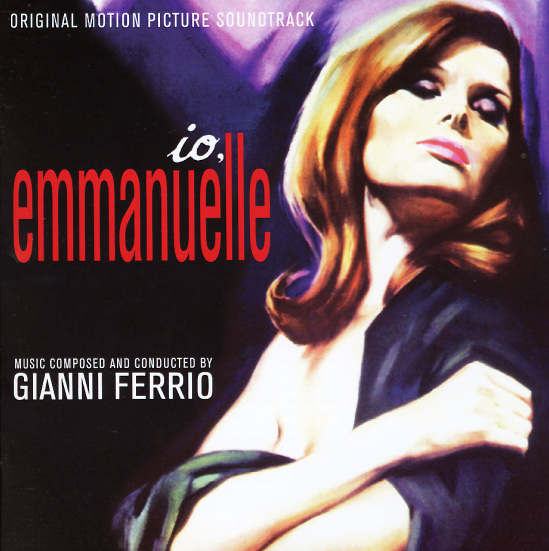 A really beautiful little soundtrack — and one that’s quite different than all of the other late 70s scores that circulated under the Emmanuelle name! This film came out years before that big cycle of sexploitation movies — and also was not part of that series at all — and while the soundtrack certainly has some of the erotics you might expect, there’s also a richer, more dynamic sonic range in place — right up there with some of the most explosive moments of genius from Gianni Ferrio at the end of the 60s! Each tune seems to have a slightly different vibe — some thoughtful, some dark and brooding, and some sweetly light — often with piano or organ, but also sometimes using a voice or chorus — but in ways that are again different than the usual, especially the more familiar Morricone/Dell’Orso style. 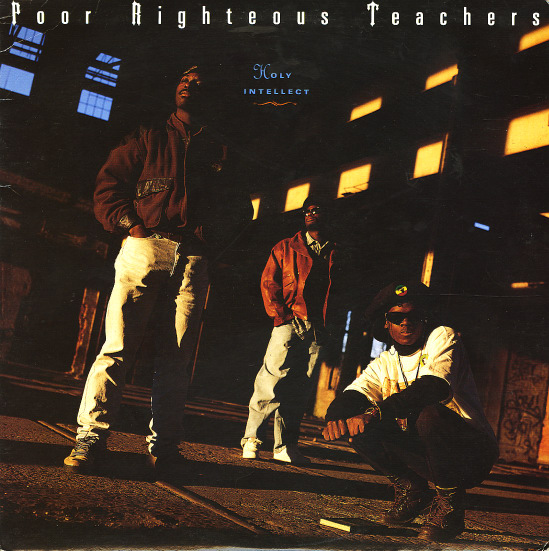 The classic debut of Poor Righteous Teachers — a creative benchmark for the Five Percenter movement — and one of the best records to come from the dawn of the 90s hip hop scene! Tight group rap of the highest caliber — with a distinct approach, courtesy of leader and lyricist Wise Intelligent. He is both those words! Genuine intellect on display, but it’s playful and accessible, too, with timeless blueprint production all the way. 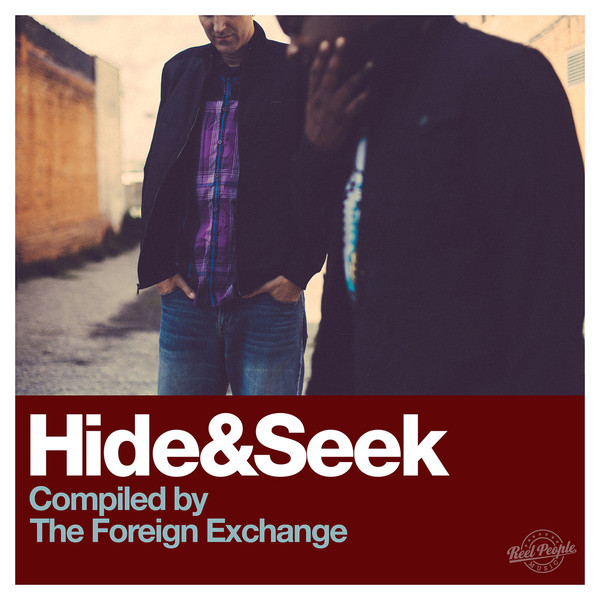 The duo of Phonte and Nicolay have been giving us great music for many years — and here, they serve up a special selection of their favorite tracks from recent years — all with a warm glow and soulful currents. The set features two Foreign Exchange tracks, mixed with a equally-wonderful assortment of gems from the contemporary soul underground — work that shows that there’s always plenty to discover if you know where to look and listen. There’s a fair bit of tracks here we’d never heard before — further proof of the magical ears of Foreign Exchange. 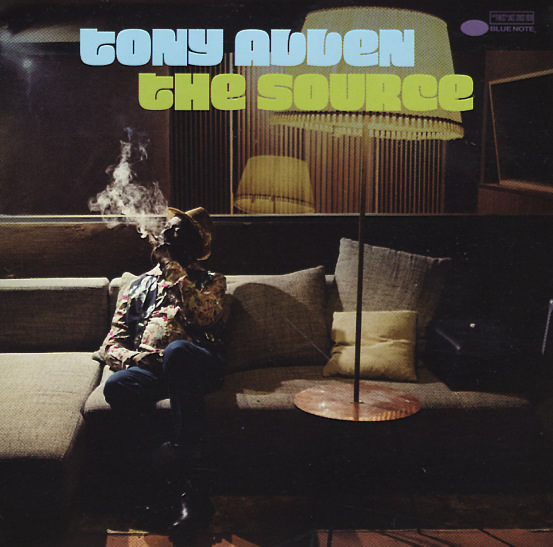 One of the coolest records in years from the legendary Tony Allen — and that’s saying a lot, given that his legacy includes famous work as a drummer with Fela Kuti, and a much more recent run of very experimental recordings! This set has Tony soaring out on Blue Note — and working with more of the jazz currents you’d expect from the label — while still, in the Allen legacy, really going for something fresh and unique — as spontaneously creative as it is outright funky! There’s definitely some Afro Funk rhythms on the album, but there’s also a fuller brace of horns, dedicated to painting sound in rich colors and tones — alongside riffing guitar, organ and keyboard lines, and Tony’s own mighty drums — which keep things moving in a straight ahead way, while also filling in the rhythms with wonderfully complicated bits too.

Pick up these Dusty Groove’s staff music recommendations in store, or check out some of their incredible reissues from Jorge Ben, Samuel Jonathan Johnson, and Bobbi Humphrey on the Dusty Groove label in the Discogs Marketplace.