Discogs sponsored Crate Diggers Record Fair returns to Prince Charles in Berlin on September 23rd, 2017! Taking place in between its debuts in both London and Tokyo, Crate Diggers is the ultimate event for record collectors, vinyl junkies, and music fans! The day begins with a record fair featuring 30+ vendors and 6 local DJs, then moves into an all-night after-party, featuring a stellar lineup of Kenny Dope, Andrés, BreakBeat Lou, and Zernell!

In anticipation of Crate Diggers Berlin, we were fortunate enough to have after party headliner, legendary DJ, producer, digger, and record label owner Kenny Dope hit us off with his Top 10 45s! Kenny’s list is full of deep, funky, and soulful digs, many of them impossibly rare; we really wouldn’t expect any less from this Master At Work and OG of the crate digging culture! 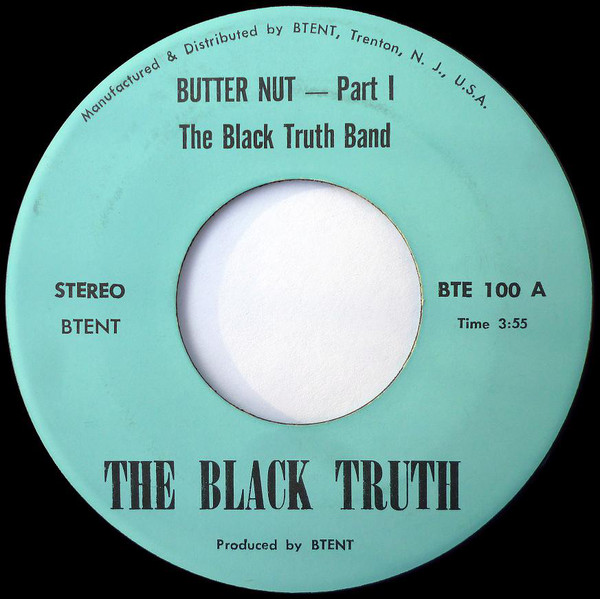 Pure uptempo Funk at its best from New Jersey; with breaks on Part II, and a very rare 45 that never turns up. 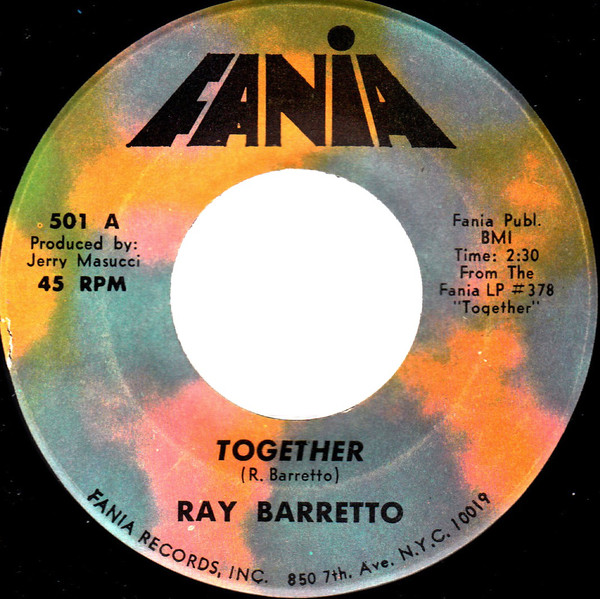 Great Latin Funk tune from percussist Ray Barretto that will get any dance floor poppin’. 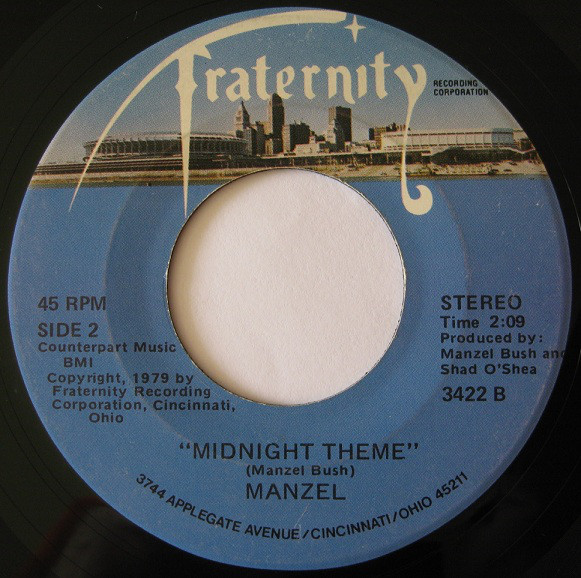 Just straight funky mellow summer grooves with a break at the top and has been sampled by many. Something to ride to with your convertible top down. 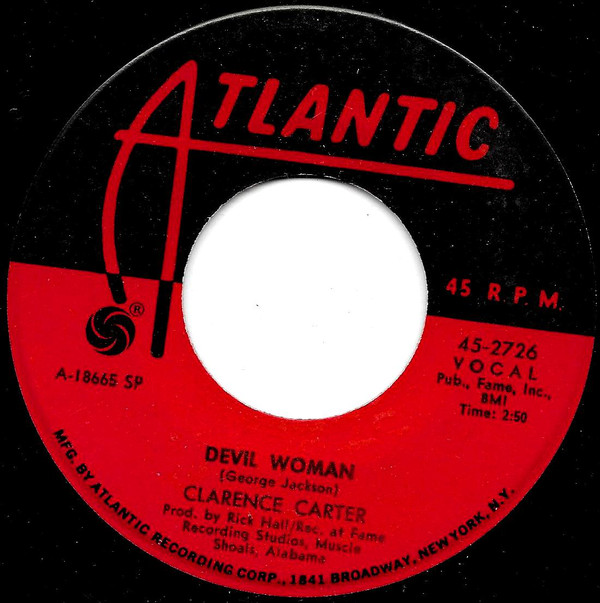 Down and dirty Funk with sleazy vocals on Atlantic Records. 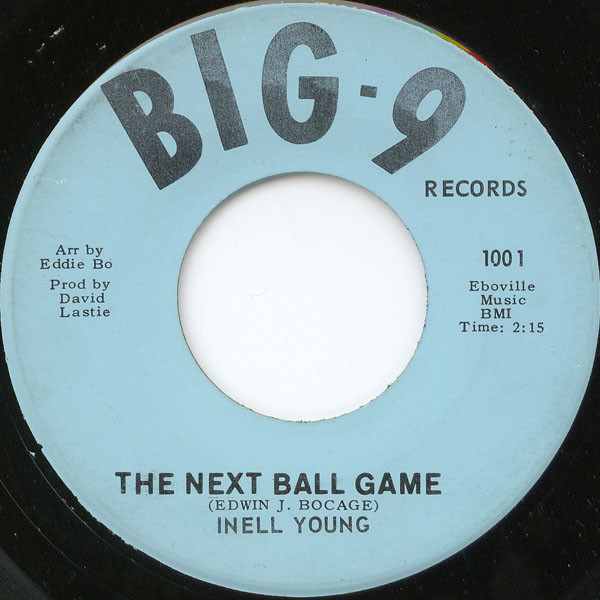 The drumming on this is really insane. Straight from New Orleans, its lo-fi recording is its only downfall, but that would be looked over because of the recording’s energy. 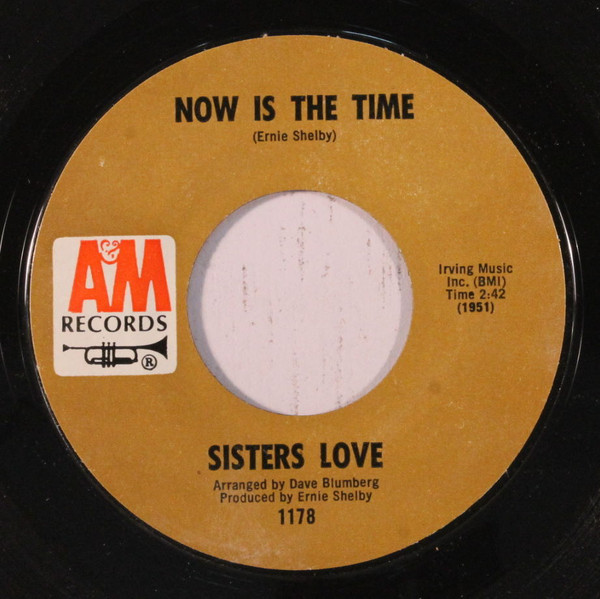 Slow, deep Funk from Gospel group Sisters Love on major imprint A&M Records. Still don’t know how this deep record ended up to be on such a big label. 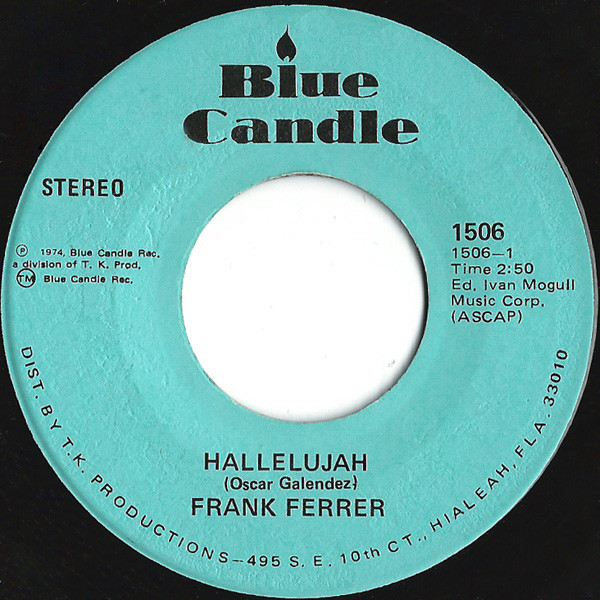 Breaks, breaks, b-boy breaks hailing from Miami. This is a b-boy’s dream record to dance to. 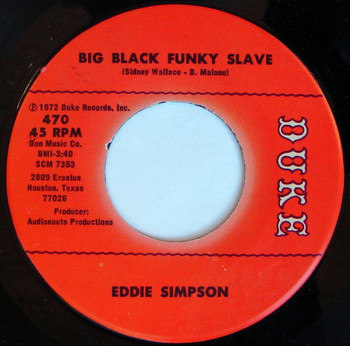 Deep Soul record with breaks that will stand up to any Hip Hop record with its big raw sound. 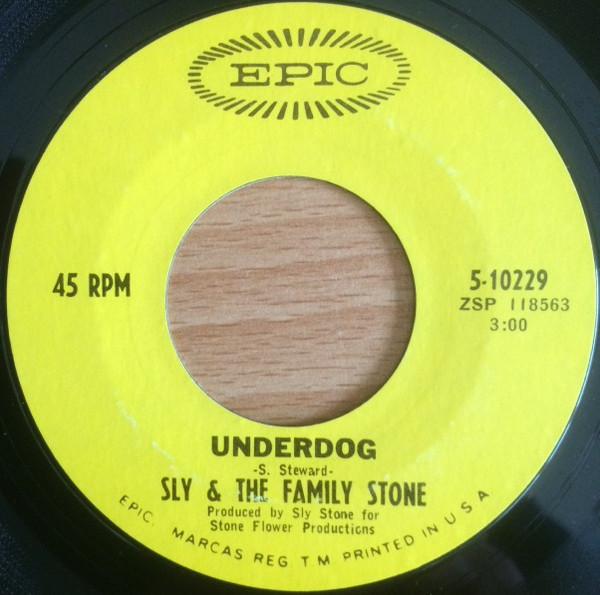 Top Sly favorite of mine because of its energy and rawness, and on 45 the record sounds so big. 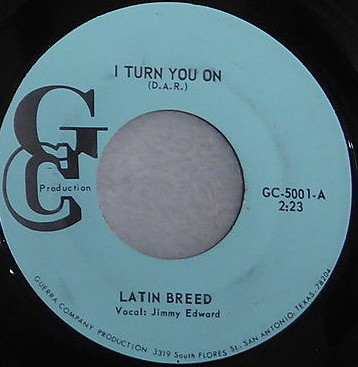 Latin Breed ‎– I Turn You On

Latin Funk out of Texas and a rare one on 45 as well. I always play this tune in my 45 sets.

The name Kenny “Dope” Gonzalez should need no introduction to many reading this. In the event you do need a primer: Kenny Dope, regarded as one of the world’s best DJs, has been lighting dance floors on fire the world over for 25+ years – both through his DJ sets, as well as literally thousands of original productions and remixes. The four time Grammy-nominated DJ and producer is unrivaled in his ability to span a multitude of genres and styles including House, Hip Hop, Latin, Jazz, Funk / Soul, Reggae, alternative Pop and Broken Beat. Kenny has a well-earned reputation as a living encyclopedia of beats as both a solo artist, and as one-half of the legendary house duo, Masters At Work. Through his myriad of projects, which also includes The Bucketheads and Nuyorican Soul, remixes and productions for such artists as Michael Jackson and Daft Punk (to name just a couple), and his labels Dopewax and Kay-Dee Records, Kenny Dope has established himself as a timeless artist in the beat-based music world.

Don’t miss Crate Diggers Berlin on September 23rd, 2017 at Prince Charles! The epic FREE event begins with a record fair at noon, featuring 30+ vendors and 6 local DJs. The After Party goes from 10 PM until 6 AM and features DJ sets from Kenny Dope, Andrés, BreakBeat Lou, and Zernell. See you there! 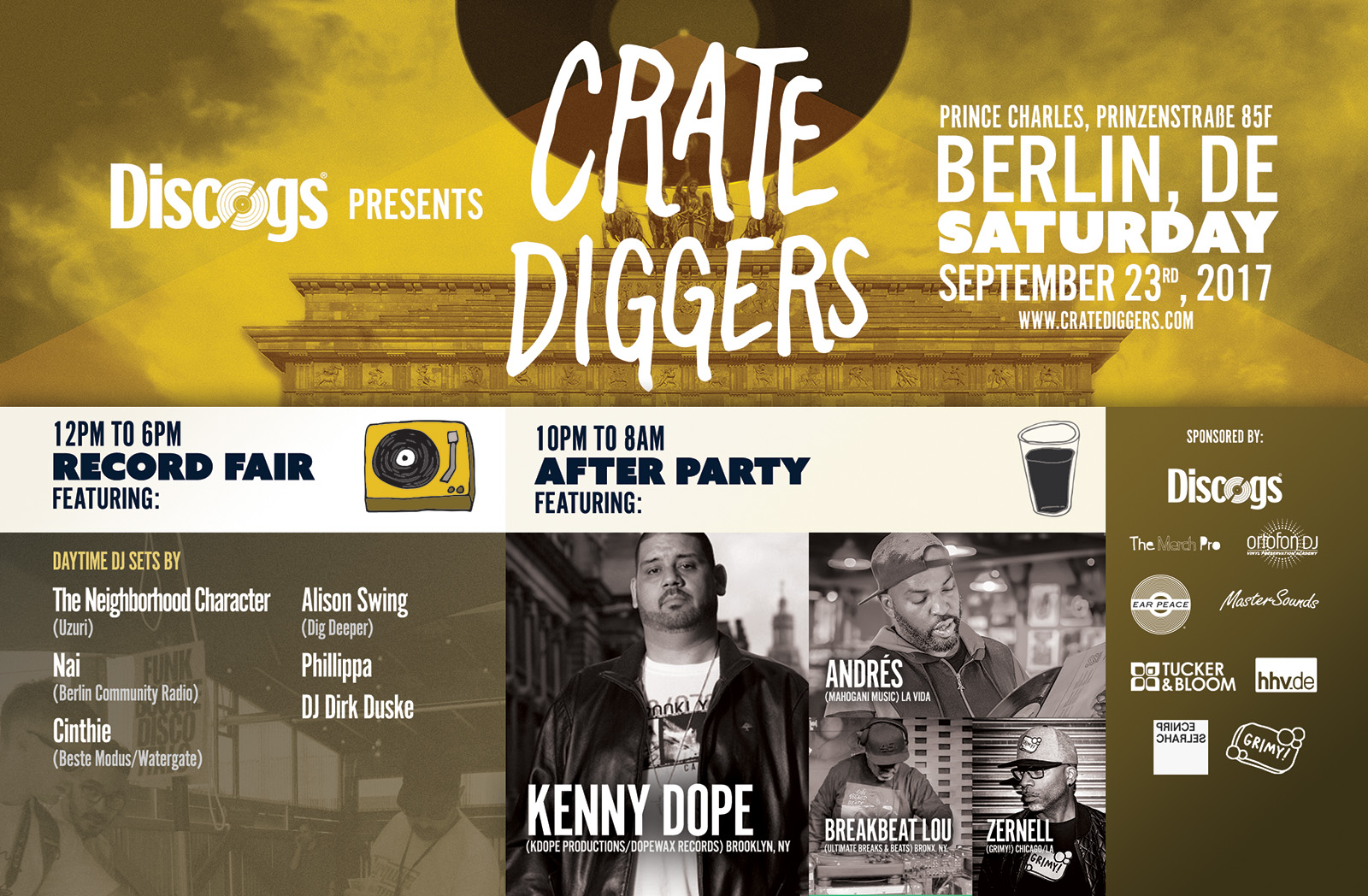