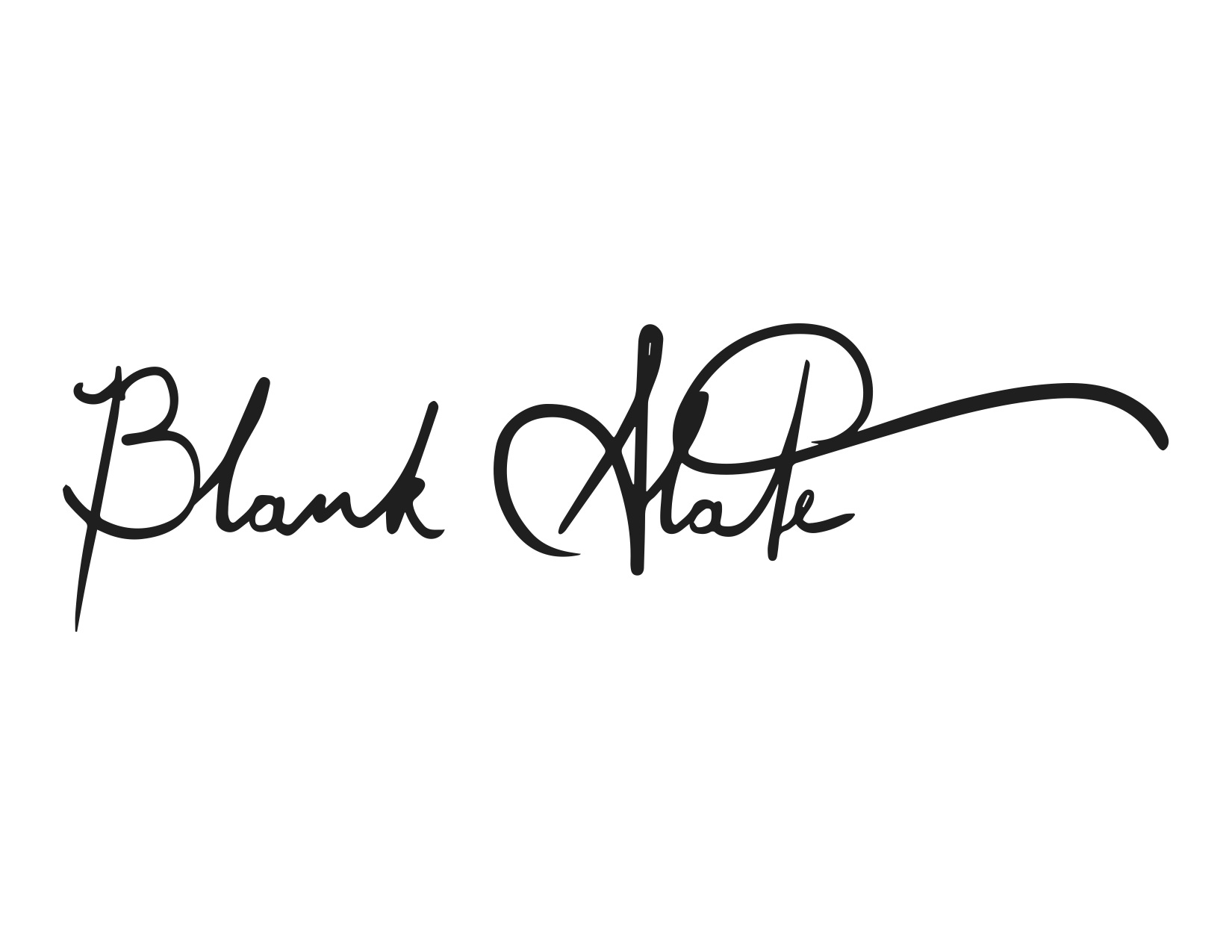 The very first Crate Diggers Berlin, which will take place on September 24th, 2016 at Prince Charles is rapidly approaching! Featuring a Record Fair during the day, followed by an all night After Party, Crate Diggers is the ultimate event for record junkies! Leading up the the Berlin debut, we spoke with Kamal Naeem, owner of Berlin-based record label Blank Slate, who will be selling records at the event.

What kind of sounds does Blank Slate present?

Blank Slate features diverse sounds; often a single EP explores the full compositional range of the featured artist. The desire for a label to have one specific sound often ends up limiting its artists. Today, the internet and the globalization of the music scene allow labels the freedom to embrace a diversity of sounds.

Can you tell us a bit about the history of Blank Slate? What inspired you to create a record label?

Blank Slate started nearly four years ago in my hometown of Ithaca, New York, just after I returned from my first visit to Berlin. I’d expected the popularity of Electronic music in Berlin, to mean that everyone would be knowledgeable and nerdy about it. I quickly learned that even though I’d traveled across the ocean, I was still one of the nerds in the front taking notes.

The label emerged from the desire to participate in the international Electronic music community from “centrally isolated” Ithaca, New York. There were a few local producers and other folks who submitted quality demos to the label. Six months later, the first record came out, and since then, I release about four a year. 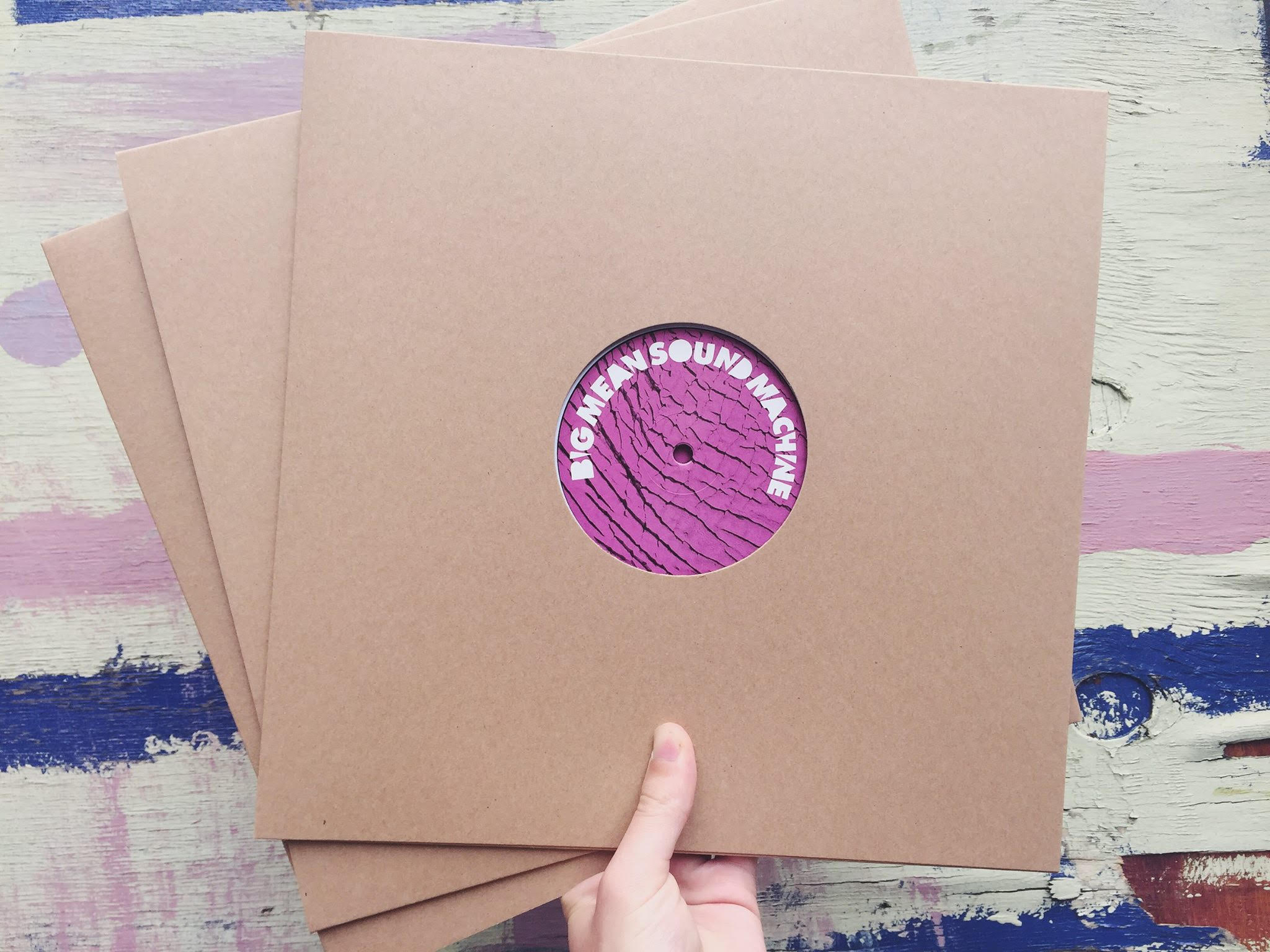 Often people speak of labels as if they are only expressions of artistic intentions. Though this is part of the story, running a label is still a business. Even if the goal isn’t to make money, financial responsibility is key. Out of respect for the music, I try my best to run a tight financial ship. If I’m not careful, I risk not being able to deliver on my promise to an artist. Paying bills and keeping accounts are challenging, but perhaps the most serious challenge is being paid in a timely manner by record stores and distributors.

But on to the rewarding part. My favorite part of running a label is being able to show an artist all the corners of the world their record has reached. It’s exciting to share that a record has reached Japan, Taiwan, Australia, Taiwan, the US, and more. Passing out promos is also fun — it’s always a pleasant surprise to hear who champions a release long before it’s out.

There are many Electronic music labels based in Berlin. What sets Blank Slate apart from others?

I’m very proud of Blank Slate’s diverse range. So far there have been House and Techno records, but also Minimal, Turkish, African-inspired, and the most recent release, Afrobeat. The hope is that if people like one record, they might pick up the next release and be introduced to a whole new musical experience. The difference from one record to the next is not merely style, as artists are free to explore all the different music they enjoy. Think of Mirko’s EP on Blank Slate: two strong Techno tracks, a jazzy slow-mo House track, and and an Acid track constructed around a cello solo. And that record was followed by the Düve EP, which was heavily Turkish-influenced dance music.

The latest record by Big Mean Sound Machine was especially thrilling to work on. Big Mean Sound Machine is an Afrobeat band from my hometown of Ithaca, New York. They have a huge following on the East Coast and tour 150 days a year. They’re incredibly talented and have three albums out, but their music hasn’t had much exposure beyond the East Coast. I’ve been listening to them since I was in high school. One day, I was wondering why their name didn’t have international recognition — they’re certainly good enough. Hopefully this recent EP will increase awareness of their amazing music.

What’s on the horizon for Blank Slate?

Nothing that’s far enough along to put on the record, but I’ve got some potential releases brewing from some very interesting and talented artists. I have already put out three records this year, and don’t feel a need to rush.

Plenty of Blank Slate records, both recent and some secret back stock. Hopefully, a few recent releases from friends’ labels, too.

Crate Diggers Berlin, presented by Discogs and Grimy!, takes place on September 24th, 2016 at Prince Charles. The epic FREE event begins with a Record Fair at 12:00, featuring 30+ vendors and 7 local DJs. The After Party goes from 22:00 until 8:00(!) and features headlining DJs Theo Parrish, Marcellus Pittman, and Zernell, with special opening sets by Jamie 3:26 and Lakuti.