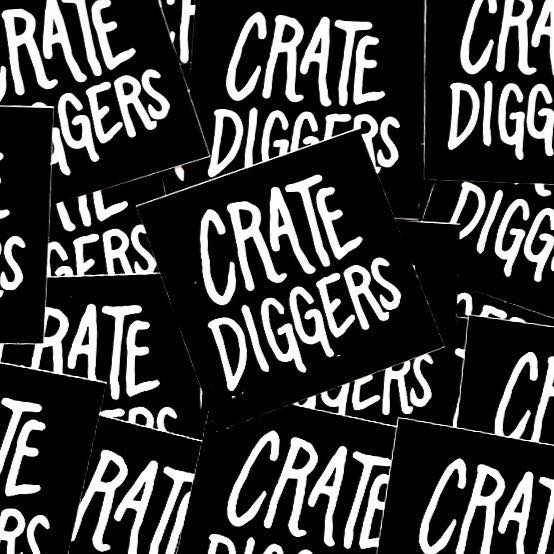 The third instalment of Crate Diggers PDX, presented by Discogs and Grimy!, took place this past Saturday, August 27th at White Owl Social Club in Portland. Consisting of a record fair featuring 30+ vendors and local DJs all day, and an after party featuring DJs Danny Krivit, Ron Trent, and Zernell at night, the event was 14 hours of fun and a success for diggers, vendors, and dancers alike! 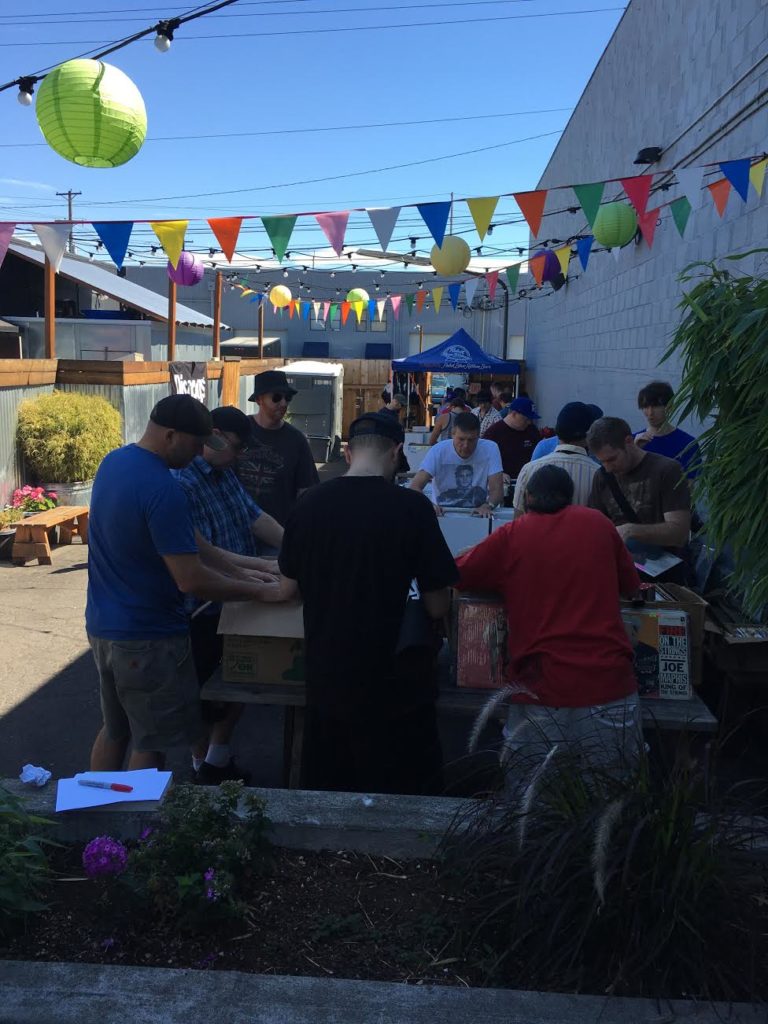 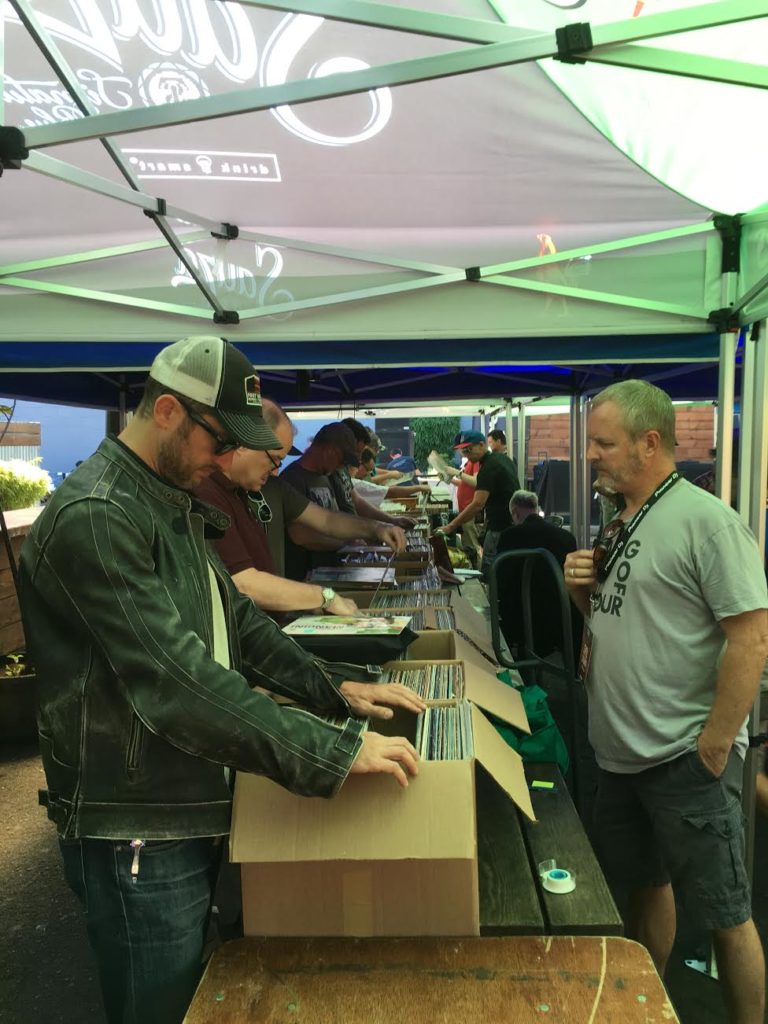 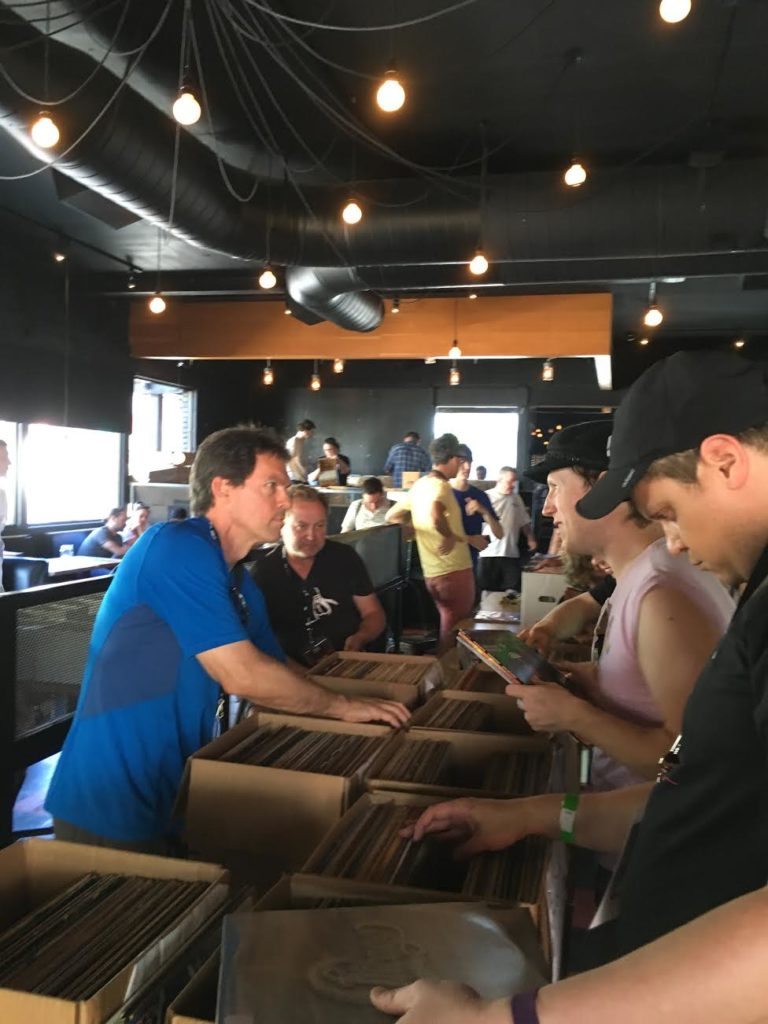 Collectors began arriving as soon as the doors opened at noon, wasting no time and digging right in… 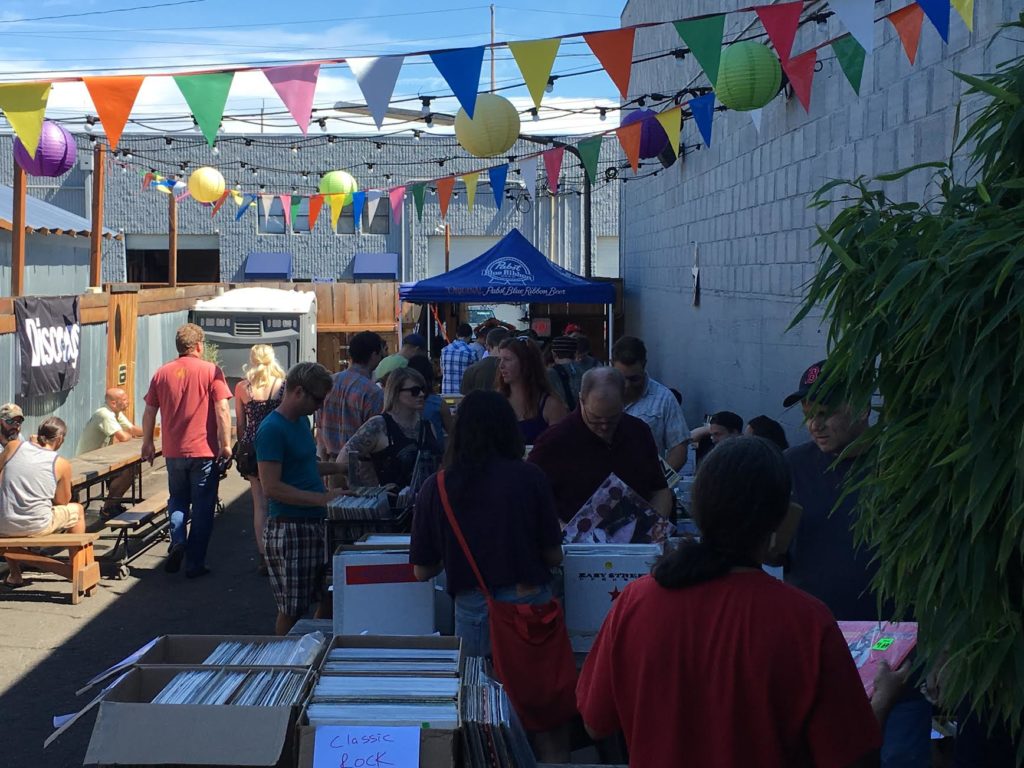 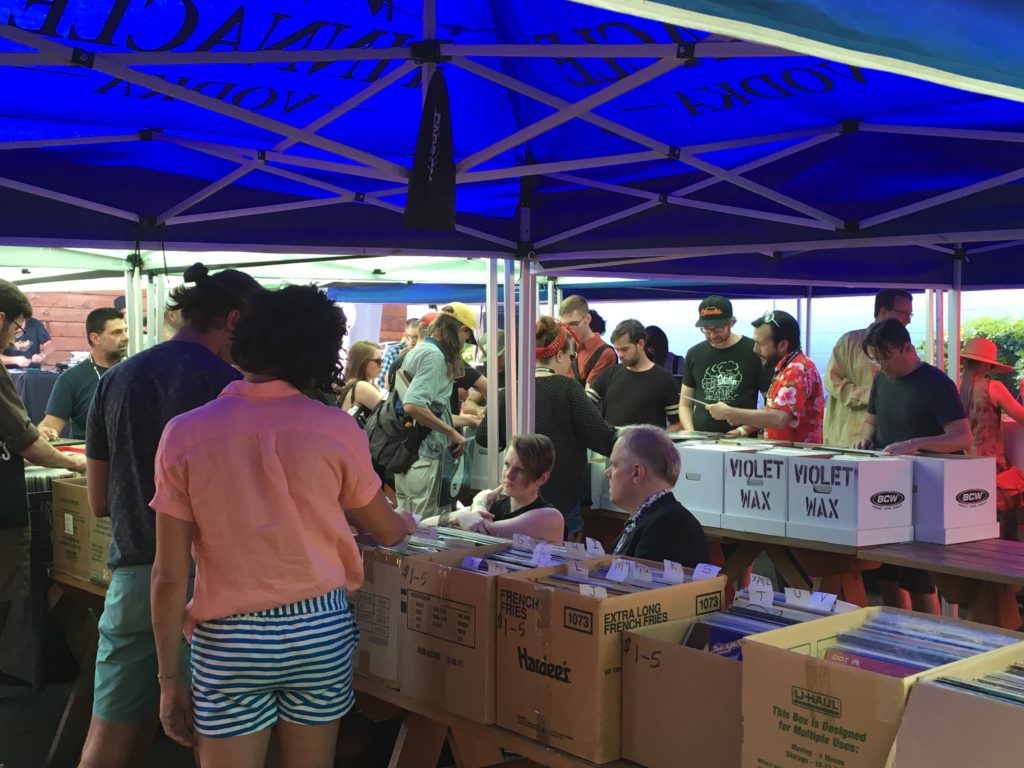 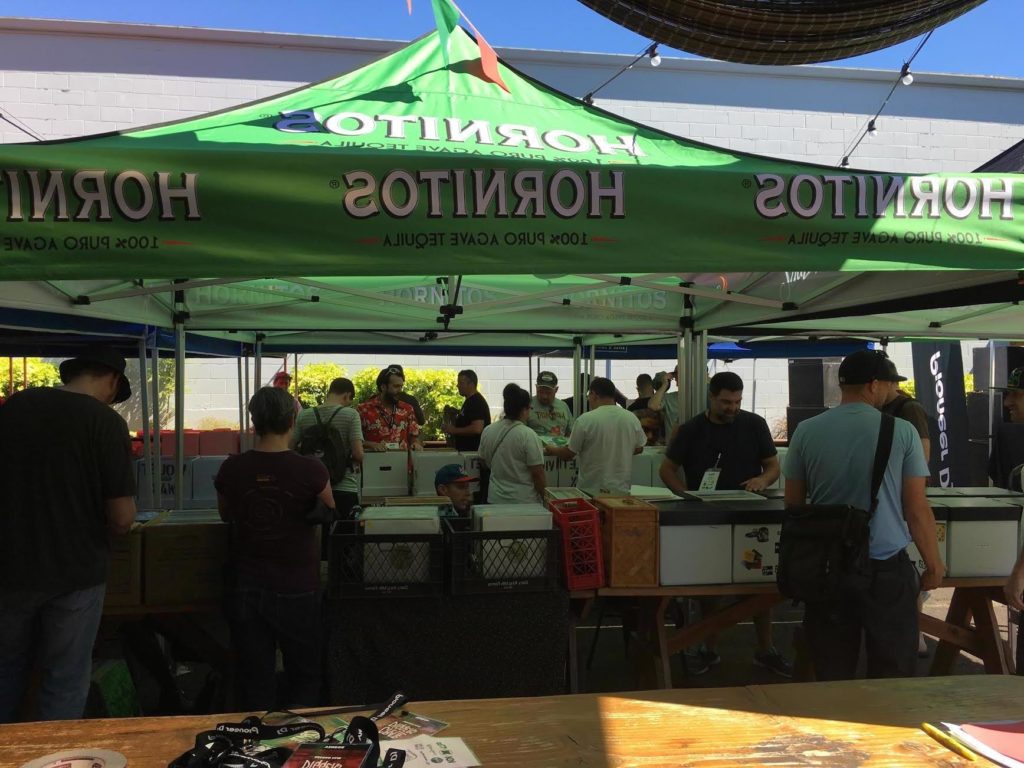 …and they continued to come throughout the day. 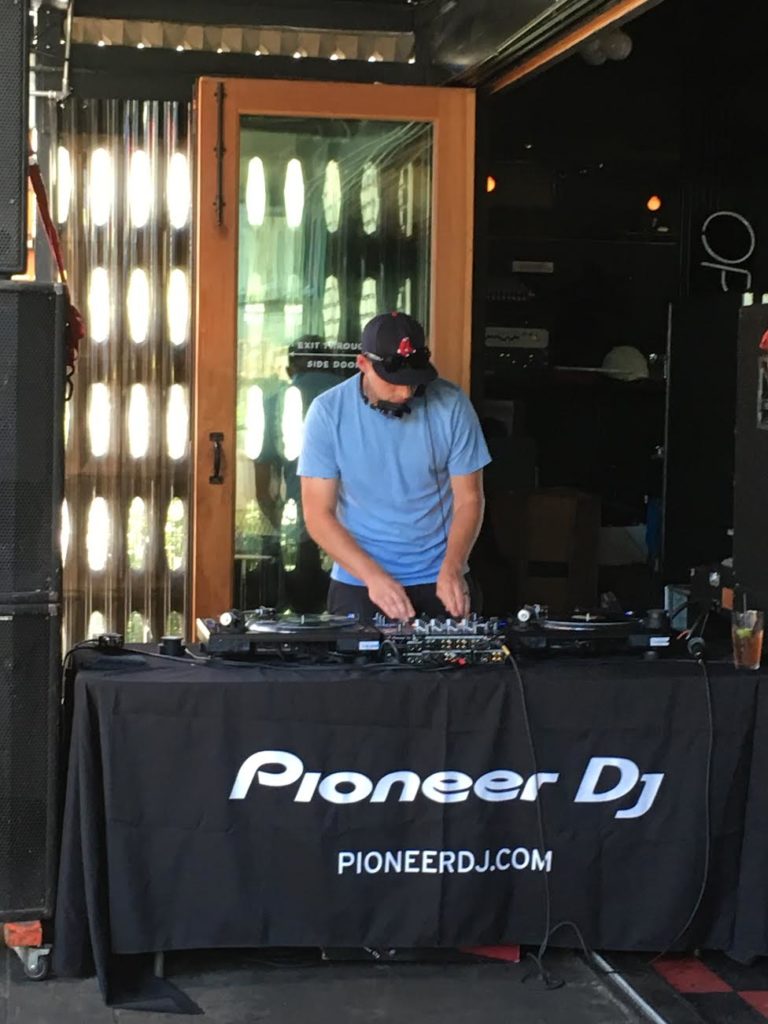 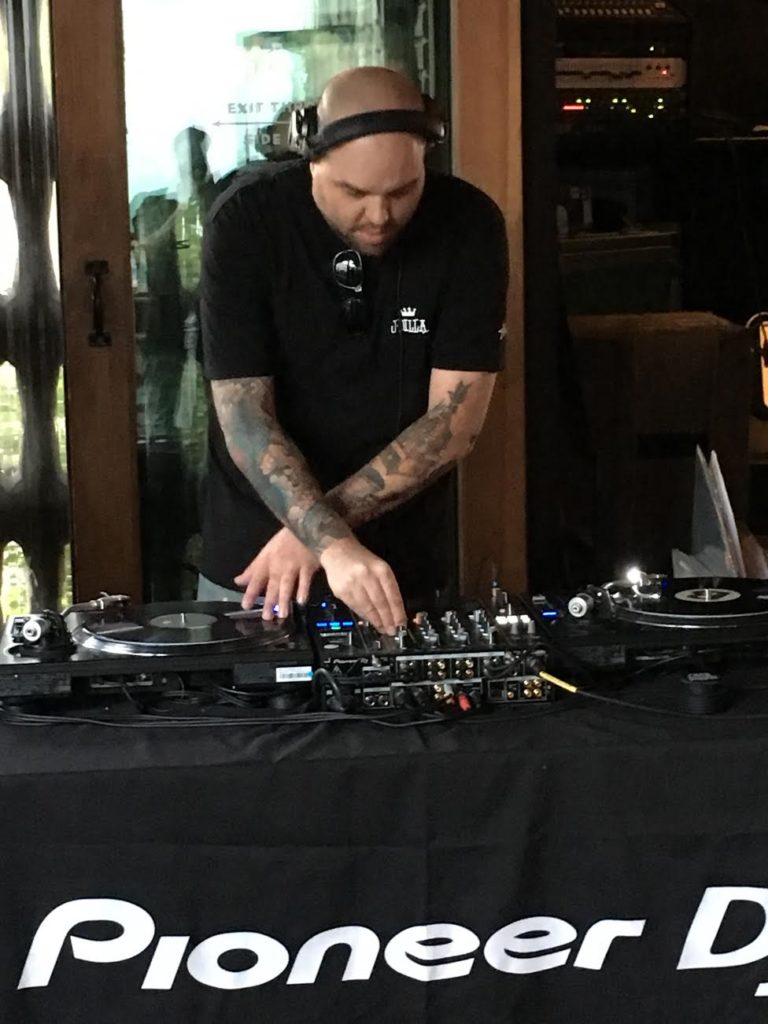 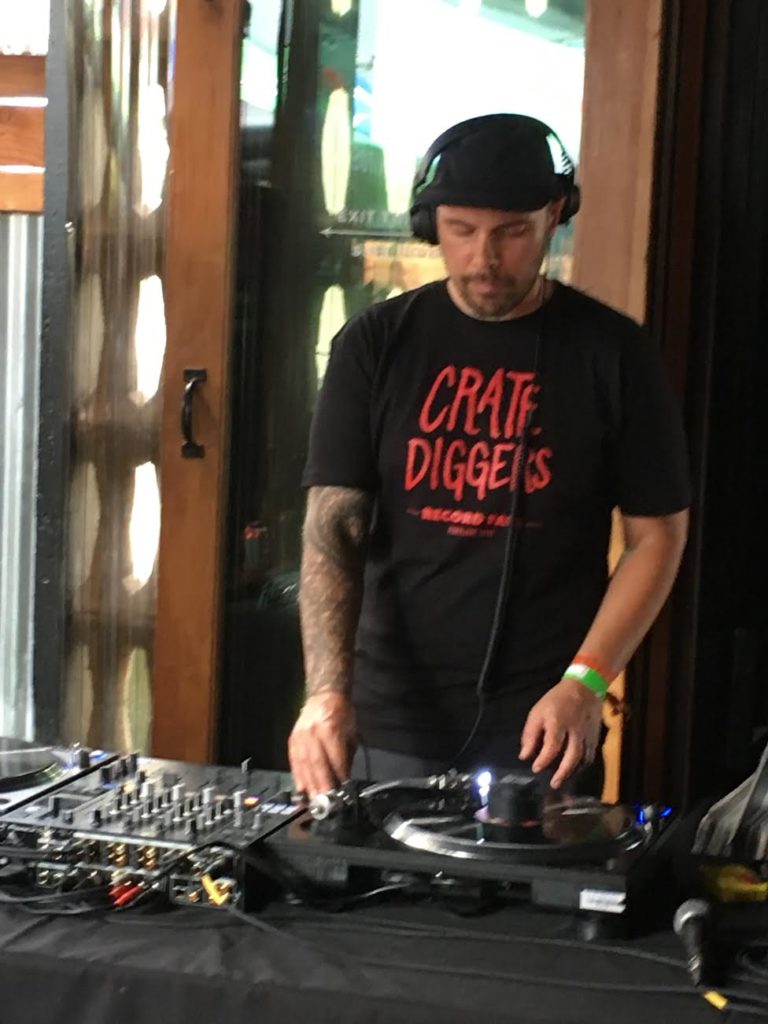 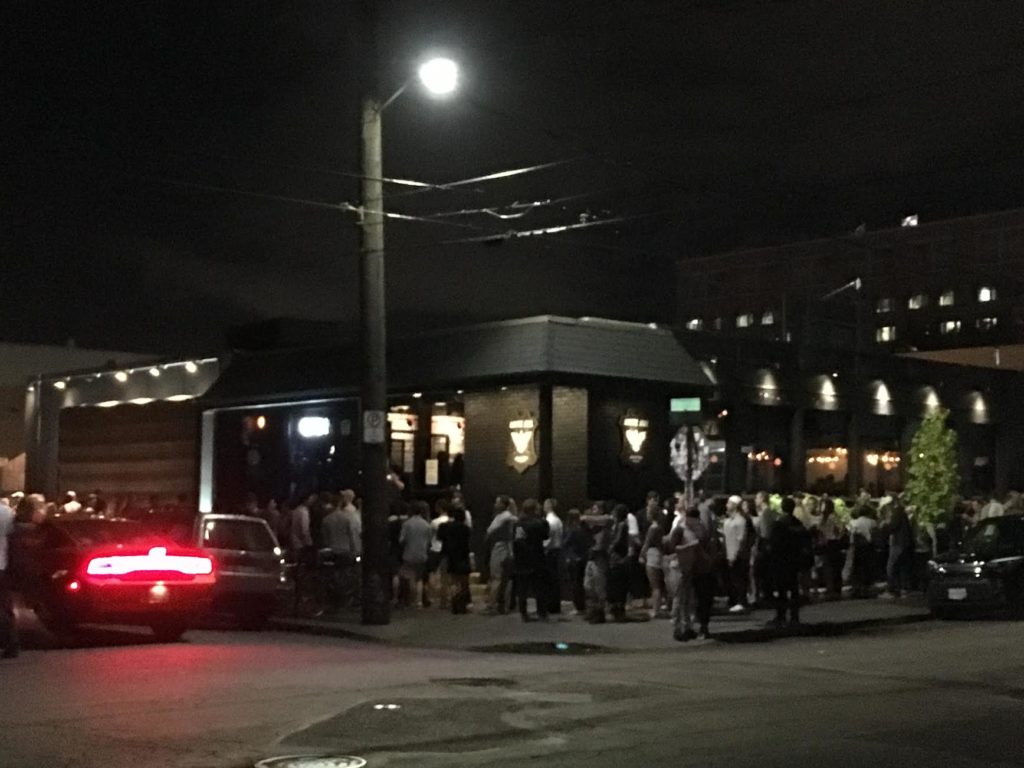 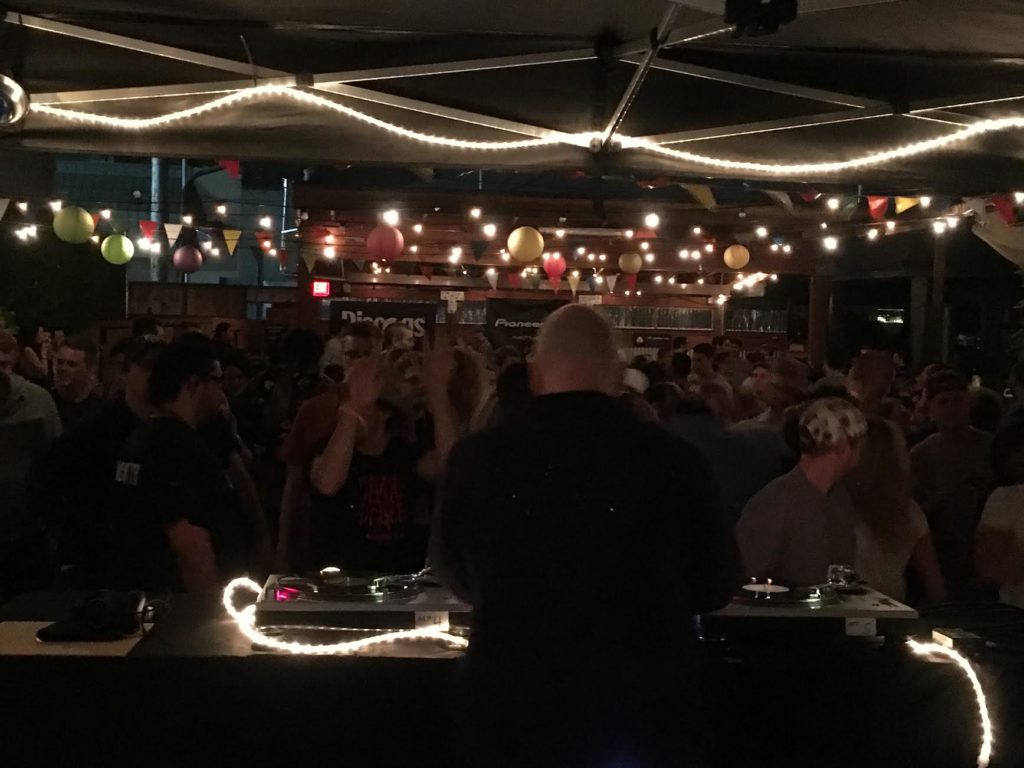 The after party began at 8 PM, and hit capacity soon after. The line to get in wrapped around the entire venue! 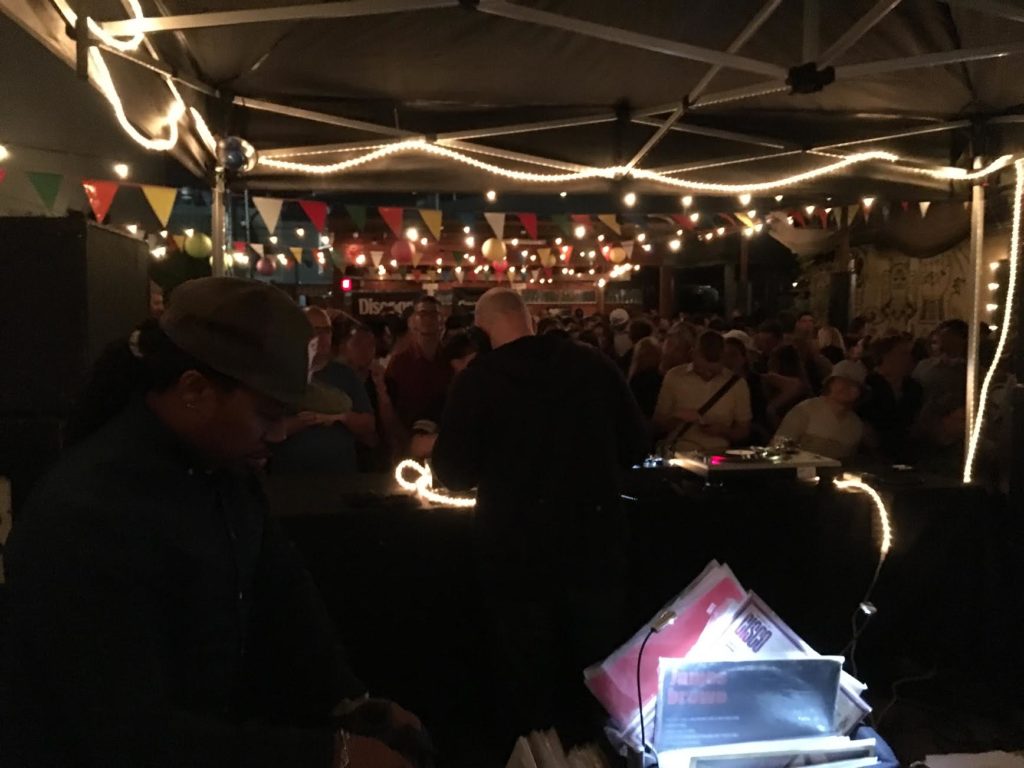 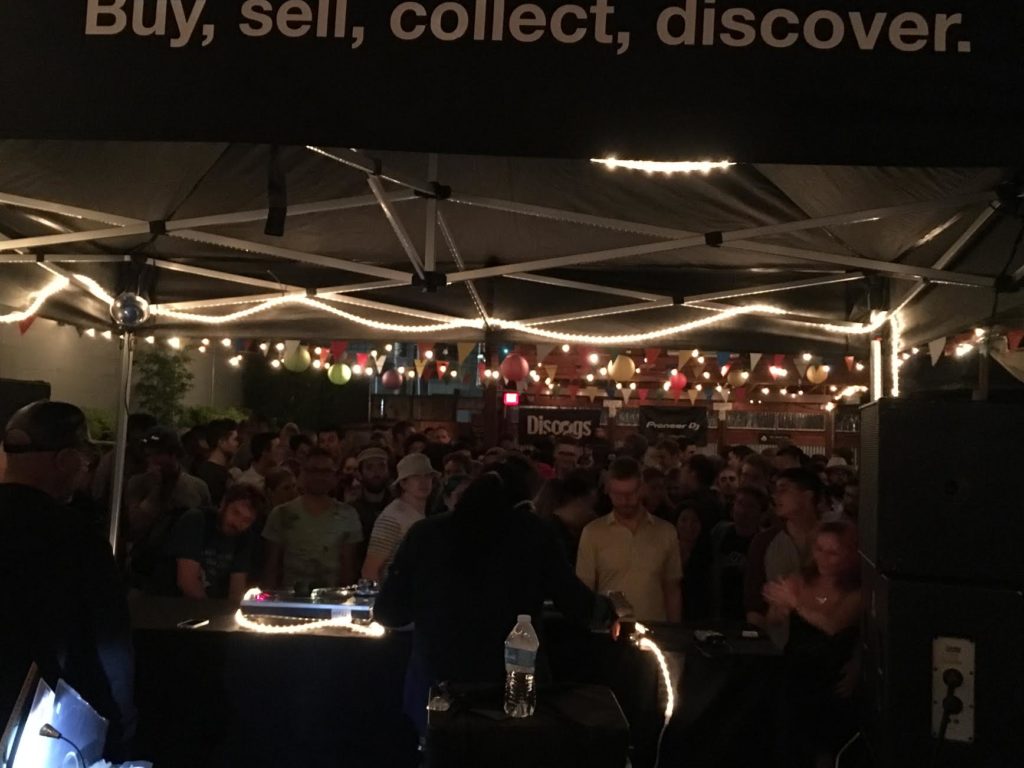 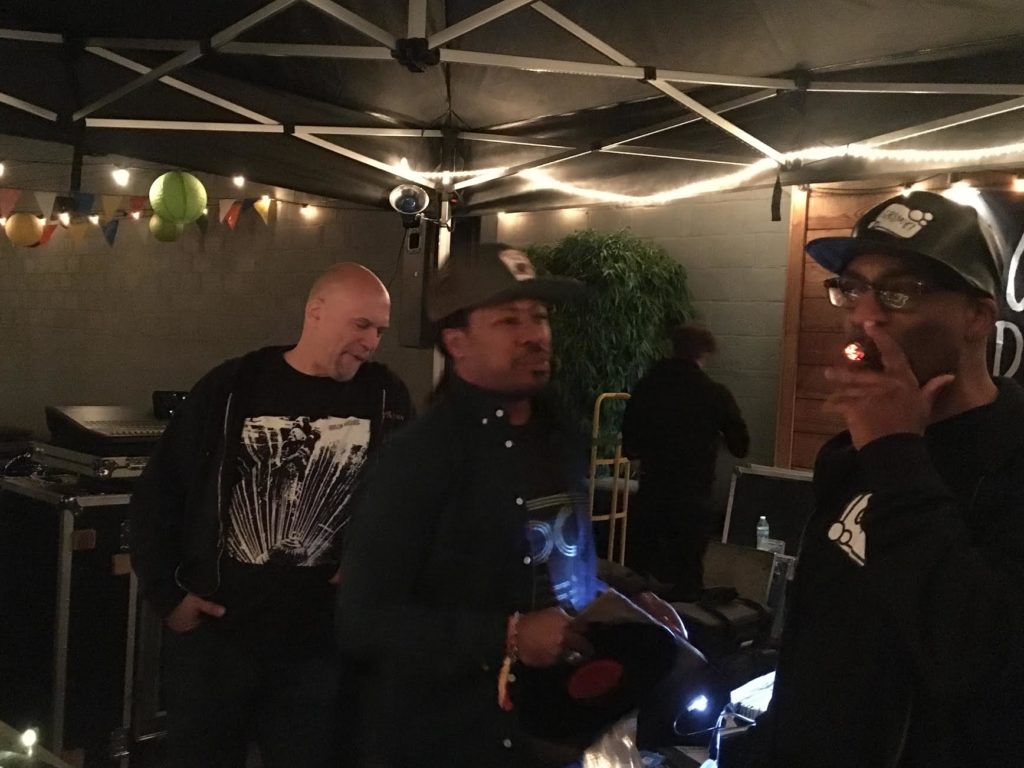 The after party DJs Danny Krivit, Ron Trent, and Zernell kept the dance floor packed until the very end, with the crowd begging for “one more record” well after the music had to stop.

A big thank you goes out to all of the vendors, DJs, and attendees. We also wish to thank our host White Owl Social Club, and our sponsors, Pioneer DJ, 101 Apparel, MasterSounds, Resident Advisor, and XLR8R.

Crate Diggers will return to Portland in 2017, and will be expanding to other cities in the near future. Next up, Crate Diggers Berlin, on September 24th, 2016!