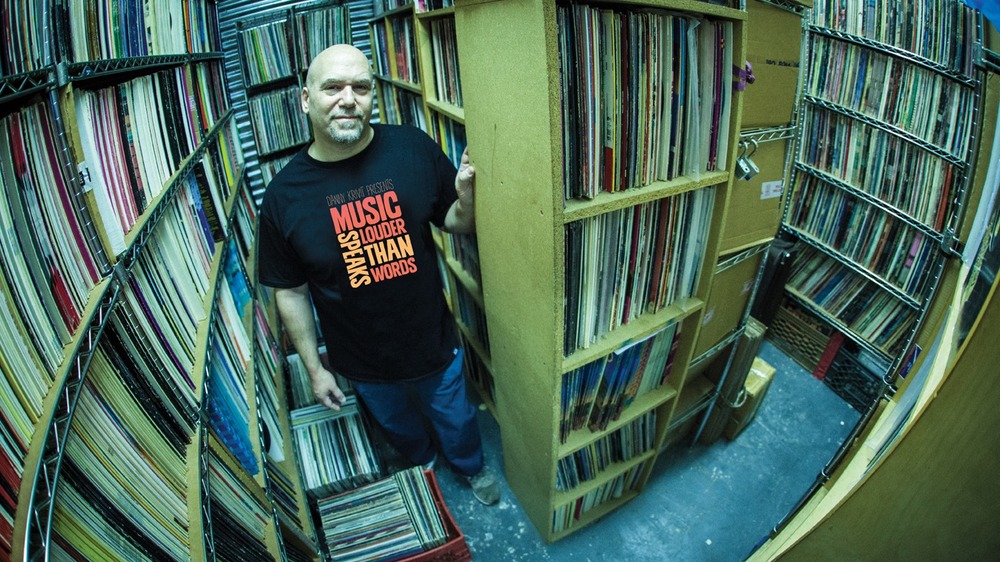 Crate Diggers, presented by Discogs and Grimy!, kicks off it’s third year in Portland, OR, this Saturday, August 27th, 2016. Record fair featuring 30+ vendors and 8 DJs by day, and after party featuring DJs Danny Krivit and Ron Trent by night, this event is built for you to dig and dance from noon till the wee hours. A certified DJ legend in his 45th year of spinning wax for the discerning dance floor, headliner Danny Krivit was kind enough to share some “random songs I play quite often” in alphabetical order by title, in anticipation of the event. 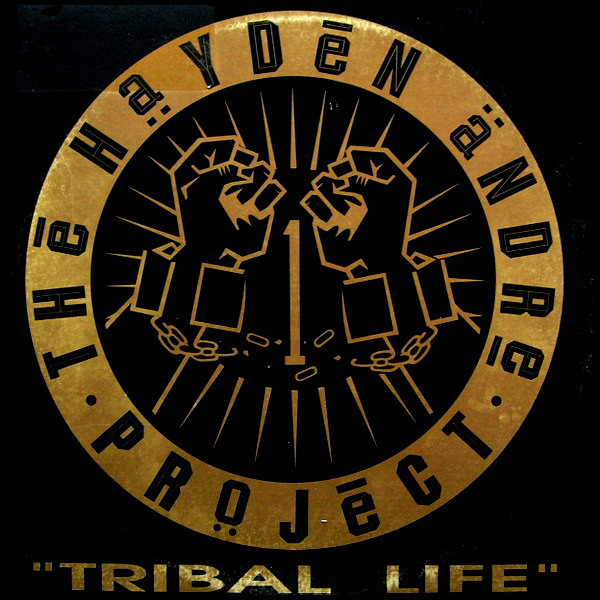 Great sounding classic Deep House, never seem to get tired of it. 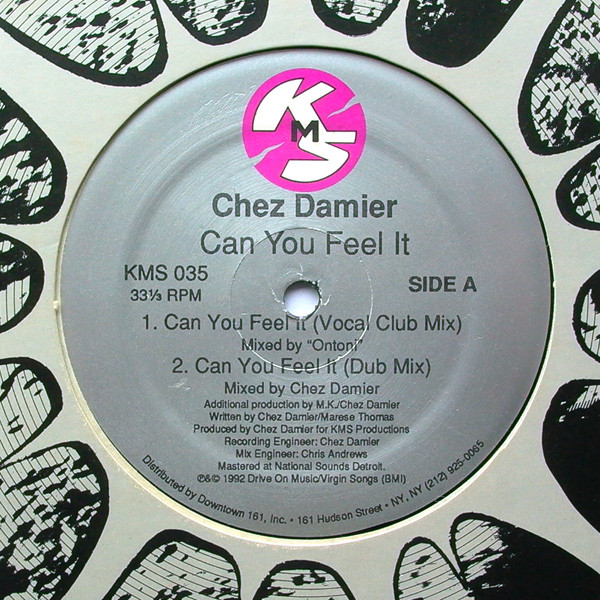 Chez Damier ‎– Can You Feel It

Another great sounding classic Deep House track that I hear a little more often, but always manages to get people up. 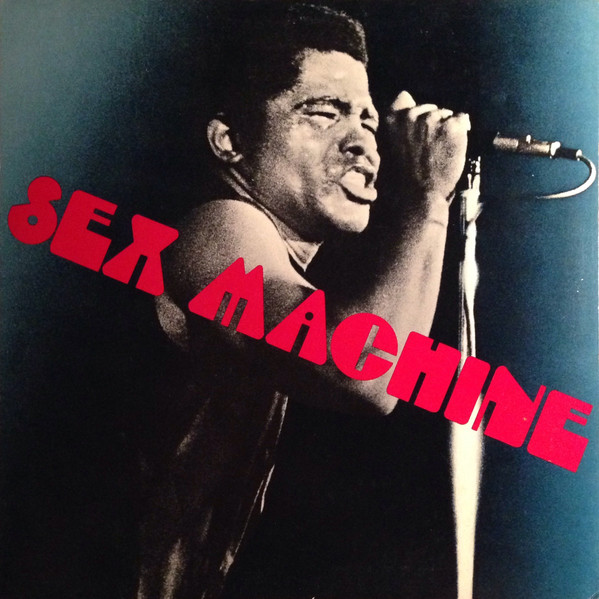 I saw him do this same live show at Madison Square Garden in 1970, and in all these years of playing, this one record has probably stuck with me perhaps more than any other. 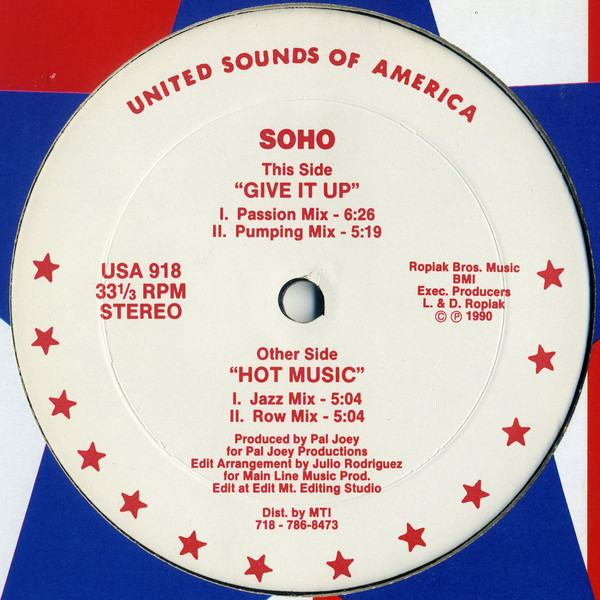 Pal Joey has this great edge to his sound, this was always a dancer’s track. 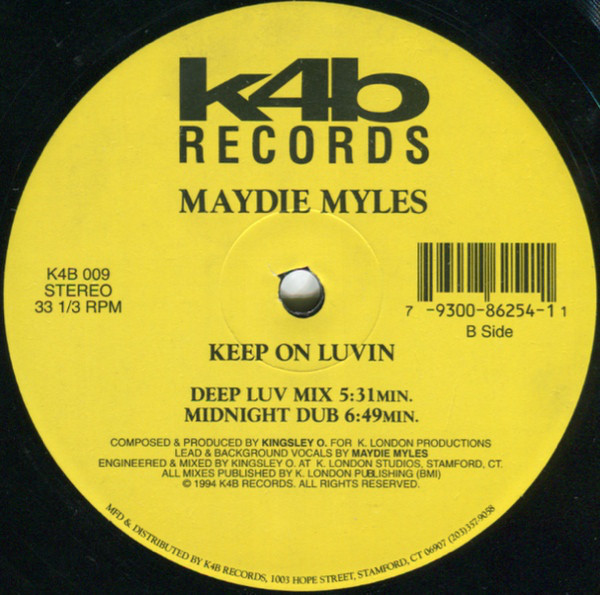 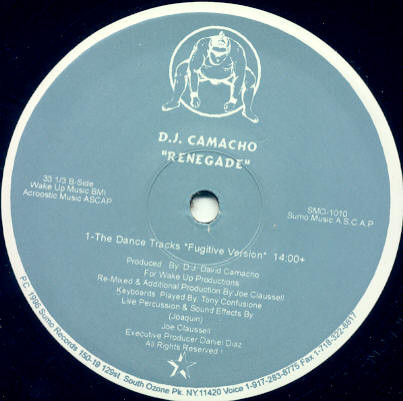 Out of all the Joe Claussell jams, this is the one I’ve probably played the most. Timeless. 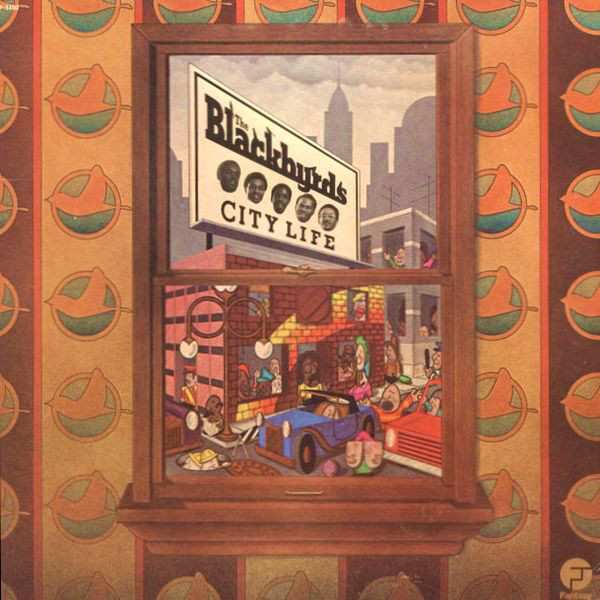 Great party starter, Merry Clayton kills it in the end. 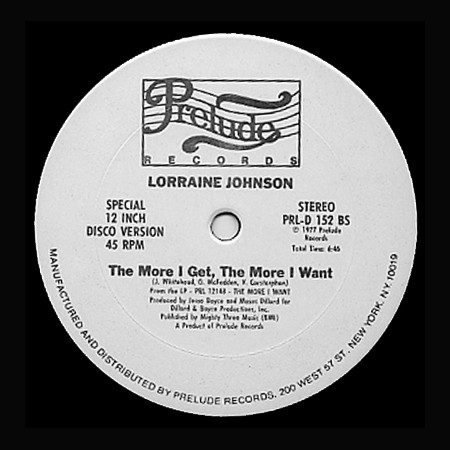 Super rare 12” Promo, wonderfully dramatic remix by Rafael Charres. I don’t take it out often, but love playing it. 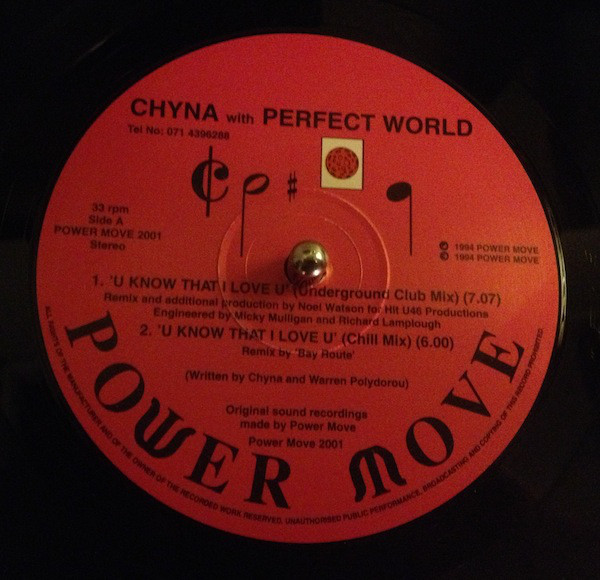 Chyna With Perfect World ‎– U Know That I Love U

Very much a pet song. I always play this song with my heart.

Crate Diggers PDX takes place on Saturday, August 27th, 2016 at the White Owl Social Club and will feature a record fair from noon to 6, followed by an after party featuring DJs Danny Krivit, Ron Trent, and Zernell.