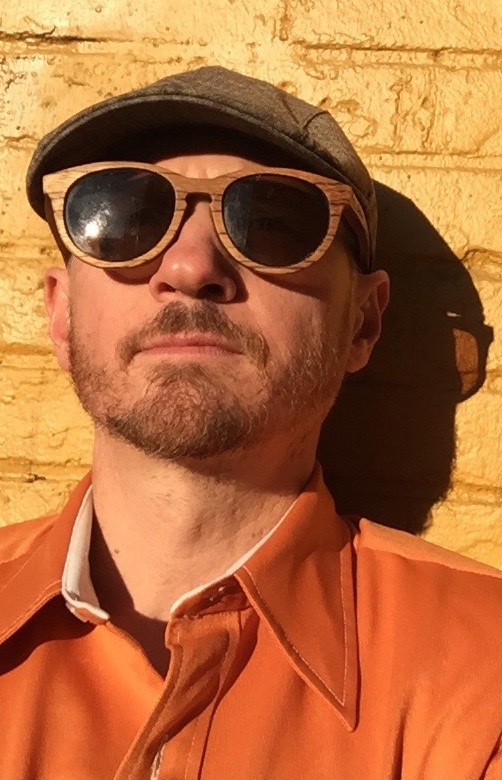 As we begin ramping up for the third installment of the Crate Diggers series here in Portland, where Discogs’ headquarters are located, we took a few moments to catch up with Derek Smith, the host of KMHD (89.1 FM) radio’s excellent The Morning Session. Derek will be one of 30+ vendors selling records during the record fair portion of the event. 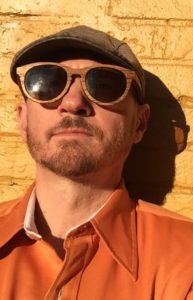 Please tell us a bit about your show on KMHD. Do you play vinyl on your show? If so, is it strictly vinyl, or a mix of formats?

The Morning Session airs weekdays from 7-10 a.m. and on Sundays from 7-9 a.m. The single most important goal of the show is to provide listeners with a soundtrack that makes them glad to be alive. I try to create an organic set of tunes that tells the whole story of Jazz and beyond, including sounds from Afrobeat, Bossa grooves, Trip Hop, Instrumental Hip Hop, old school Soul and Funk, Library music, Latin stompers and more.

Each morning, I bring a bag brimming with records from my collection to share with KMHD's audience. Typically, my show will be 50-70% vinyl with the rest of the tunes coming from CDs.

How long have you been involved in radio? How did you land at KMHD?

I began my radio career as a volunteer DJ on KMHD in September 2010. A year later I was hired as the morning drive time host. How I came to KMHD's attention remains one of the most serendipitous moments of my life. In 2010, I created the sound design for Portland Playhouse's production of August Wilson's "Radio Golf." I also did live DJ sets during intermission, spinning Jazz and Soul. On the final night of an eight week run, a woman approached me with a business card from KMHD. She said I should be on the radio and she put me in touch with program director Matt Fleeger. Thank you Marcia Hocker!

One of my favorite moments was when I interviewed Les McCann. I had brought in some of his most killer records on Atlantic and I still remember the light in his eyes when I handed him a copy of Layers.  He looked up and said, "You mean, you aren't just gonna ask me about "Compared to What?" We ended up having a fantastic chat on the air that brought the great man to tears.

Do you play any gigs outside of your radio show? If so, when and where currently?

I began my vinyl DJ career at Tiga (rest in peace) and continue to play gigs at Beech Street Parlor and Aalto Lounge.  Most of my freelance gigs these days are for private parties, weddings and corporate events.

How long have been involved in vinyl culture? What piqued your interest in records?

My love affair with records began in 2004 when my excellent friend Andrew G gifted me my first turntable, a '57 Chevy of a player covered in chrome. MP3s seemed unremarkable and each new record I bought felt like another slice of the real. Five years later I upgraded to (Technics) 1200s and began spinning records at Tiga and beyond.

What kind of records will people be able to find at your table at Crate Diggers?

My table will, naturally, have plenty of Jazz platters alongside a healthy helping of Soul, Rock and assorted eclectic offerings.

KMHD is broadcast in the Portland metro area at 89.1 FM and worldwide at kmhd.org on the web.

Crate Diggers PDX takes place on Saturday, August 27th, 2016 at the White Owl Social Club and will feature a record fair from noon to 6, followed by an after party featuring DJ's Danny Krivit, Ron Trent, and Zernell.