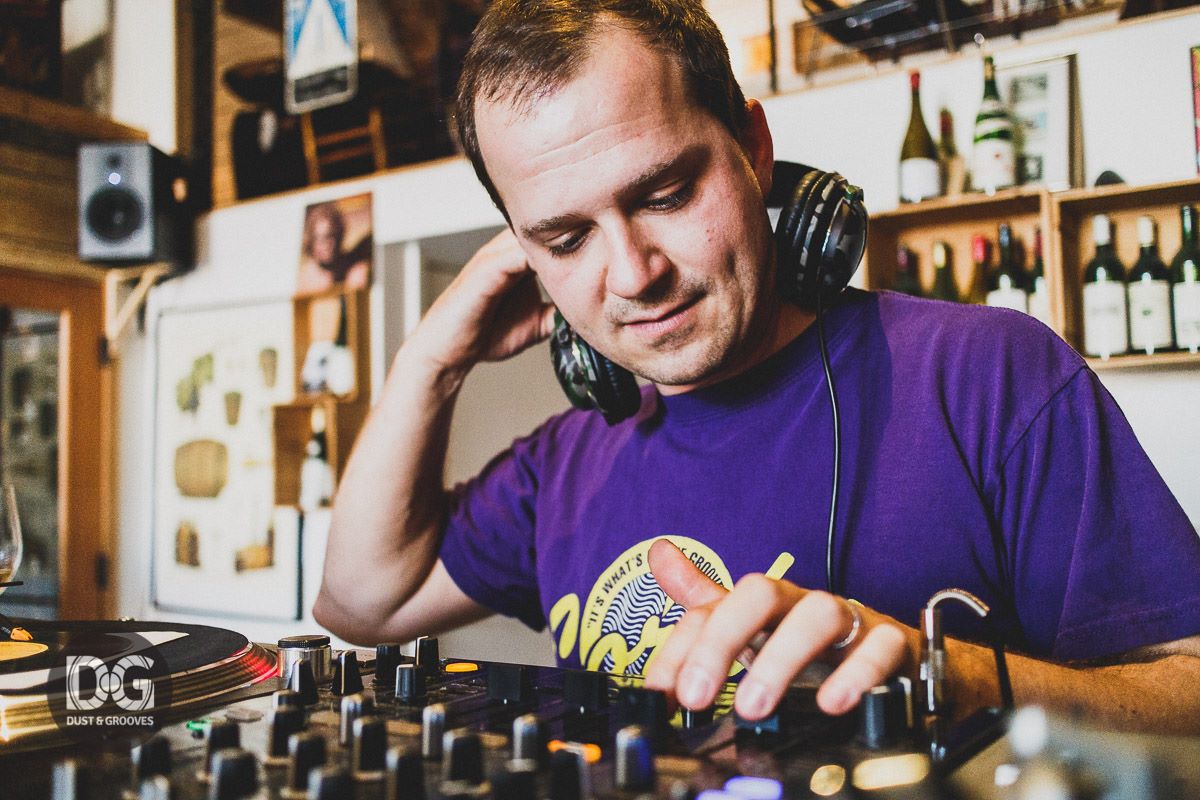 In anticipation of the event, music journalist and Brazilian music specialist Allen “The Ambassador” Thayer, who will be one of the DJs spinning records during the day, hit us with his Top 10 Brazilian Soul & Funk compactos (7″ singles).

These days, what gets me most excited in the world of vinyl excavation are Brazilian singles, called “compactos”, referring to their small size. There are two notable differences between Brazilian singles and most vinyl singles released around the world. First, they spin at 33 1/3 RPM, not 45 RPM like most singles, making them technically “33s” not “45s” despite their similar seven-inch diameter. Second, they have small spindle holes, not the larger hole that require a 45 adapter. If you’re ever DJ’ed one of these suckers, then you know they can be squirrely and perform better using slipmats (or the paper 45 sleeve underneath) so that the weight of the needle doesn’t slow the record’s rotation. For most vinyl collectors, singles are the final frontier where the last of the rarities can still be uncovered and this is no different in Brazil. I’ve picked some of my favorite single-only (these songs never appeared in these versions on an LP) releases from Brazil. These are some of my favorite Brazilian compactos, though I don’t personally own all of them, but a boy can dream . . .

Guilherme is a lesser-known blue-eyed Soul and Rock singer with a couple albums and a few singles to his name. Like many of the minor figures in the Brazilian Soul scene, Guilherme was friends with Tim Maia and could regularly be found hanging at Tim’s house during this era. This release pairs a funky James Brown-style tune with my preferred track, the masterful slow jam, “Vai Atras A Vida Que Ela Te Espera” (Go After the Life She’s Been Waiting For). 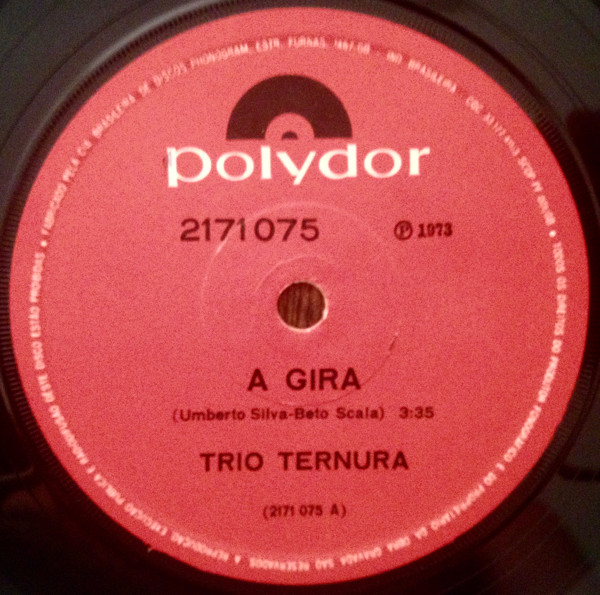 Trio Ternura are kinda like The Isley Brothers of Brazil, a family affair that started out with three siblings in the sixties before expanding their ranks in the mid-70s to five family members as Quinteto Ternura. “A Gira” is legendary among vintage Brazilian DJs for its perfect dance floor fusion of American-style Funk and Afro-Brazilian rhythms and chants. This one has shockingly never been reissued. 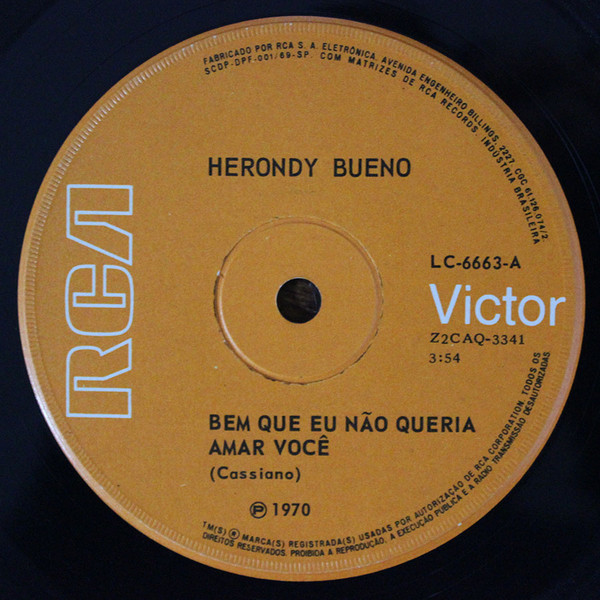 Herondy Bueno was better known in later years as one part of a sickly-sweet vocal duo Jane & Herondy, but this early single written by the crown-prince of Brazilian soul, Cassiano, is a hauntingly beautiful beat ballad that roughly translates to “It’s Good That I Didn’t Love You.” Discovering tracks like this one demonstrate that beyond Tim Maia and Cassiano, the Brazilian record industry dabbled in Soul styles with a number of lesser-known artists, like Herondy Bueno. 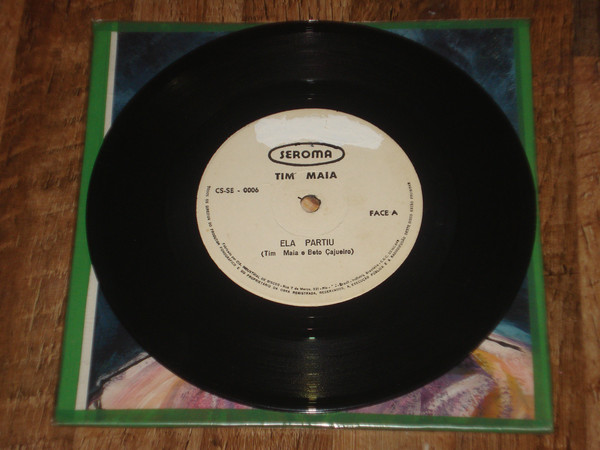 Technically, I’m breaking the rules of this list as the version I have of this song, Ela Partiu, is from a compilation LP from 1977, but the original Seroma single still eludes me (as well as many other heavy collectors). This was the very first release Tim Maia put out after leaving the extraterrestrial cult, Rational Culture, in 1975. Released that year with the little bit of money he managed to retain after donating most of it to the cult, its rarity has a lot to do with its small pressing, eating up the last of his money before he had to resort to pawning his band’s instruments. Tim was so broke, he couldn’t afford to hire a drummer, so that’s him hitting the skins and banging out the nasty, machine-gun-like fill at the 3:33 mark. 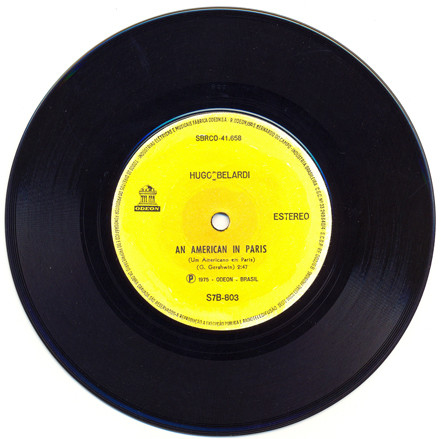 Hugo Belardi has only this single and one album to his name and in the style of Eumir Deodato, most of his solo work finds him reworking Classical or Pop tunes in his bouncy, funky, Brazilian style. His take on “An American In Paris” suggests an affinity for Azymuth or Herbie’s Headhunters. 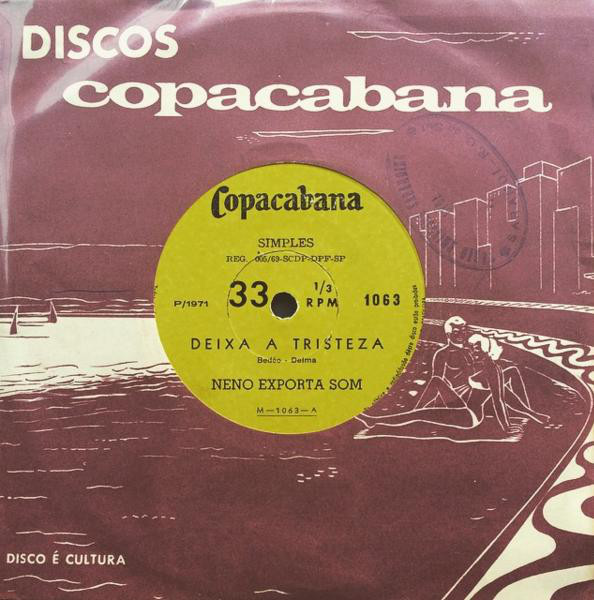 This is the other one that I don’t own an original of. In 2016, Mr. Bongo included the tune on their Mr. Bongo Record Club Volume One. Deixa A Tristeza (Leave the Sadness) perfectly weds Samba, R&B, and Jazz into a greasy, celebratory stomp with debts to Jorge Ben, King Curtis and Tim Maia. I can’t get enough of this tune. The original, when it appears, consistently sells for over a grand. 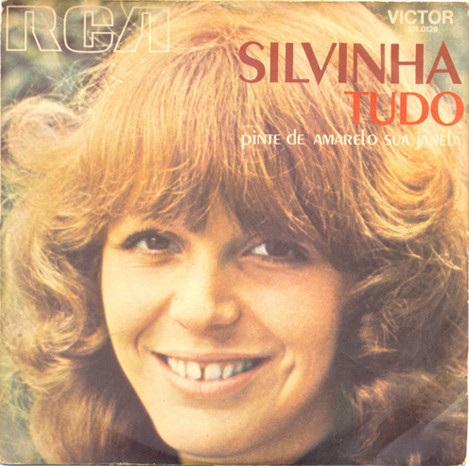 Silvinha was the wife of Eduardo Araujo, who helped Tim Maia get his start aside from being a major figure in the Jovem Guarda and Brazilian Rock scenes. Silvinha recorded as a solo artist as well as part of a duo on a few releases with Eduardo. Like her husband, Silvinha dabbled in Rock, Soul, Funk and Brazilian styles. Tudo (Everything) is a buoyant, funky ride with a particularly tasty drum break at 1:29. 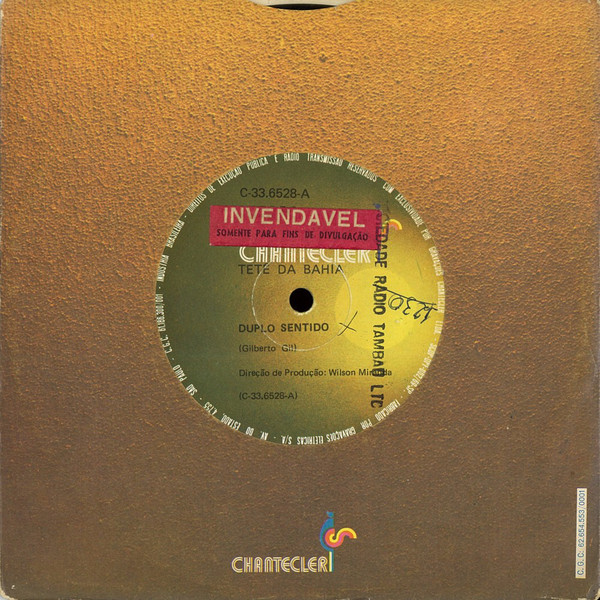 Gilberto Gil penned Duplo Sentido (Double Meaning) but never officially released it, though his version would appear decades later on the Cidade Do Salvador archival release. Gil passed this beautiful tune to a little-known singer named Tetê da Bahia. The lyrics refer to double meanings using the metaphor of two-way traffic, hence the siren sound effects that have startled me while driving on more than one occasion. 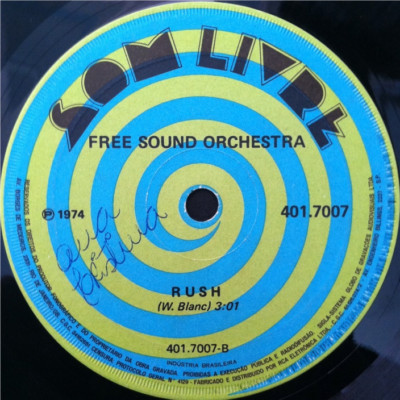 Free Sound Orchestra is basically just Waltel Branco doing his best David Axelrod with some of the best studio musicians in Brazil. The tune, Rush sounds like one of Branco’s many telenovela soundtrack compositions, except it was released as a single without any connection to any telenovela or soundtrack. Like his counterparts in Europe and the U.S. (thinking Marc Moulin of Placebo and Dave Grusin, respectively), Maestro Branco fused Soul, Funk, Rock and Classical into a fascinating and suspenseful mix. 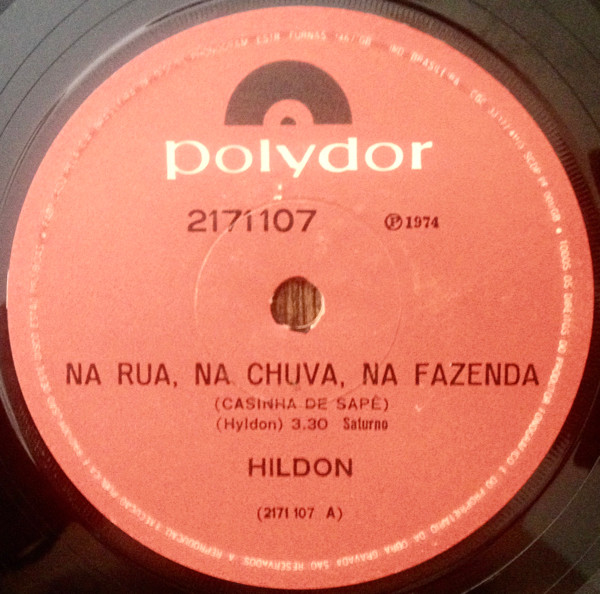 This single was Hyldon’s first release as a solo artist and you can tell because they either misspelled his name as “Hildon” or the label hadn’t yet settled on using his actual spelling, “Hyldon.” The single was released ahead of his debut album in 1974 and includes his big hit that’s still beloved across Brazil today, Na Rua, Na Chuva, Na Fazenda (In the Street, In the Rain, On the Farm). The B-side contains Meu Patuá (My God) but in a different version than the one that appears on the album released the next year. Listen closely to the outro of this version (if you can find it online) and you’ll hear Hyldon (and the boys from Azymuth who made up his band) quote Antonio Carlos Jobim‘s ubiquitous Bossa, “The Girl From Ipanema.”

Tune into The Ambassador’s radio show The Brazilian Beat every Saturday from 9-11am PST on KMHD.org or at 89.1 FM in the Portland, OR area.

And, pre-order his forthcoming book about Tim Maia’s legendary Racional Vols. 1 & 2 out later this year.

Finally, here are a couple of The Ambassador’s mixes of Brazilian Boogie, Funk, Disco and AOR. 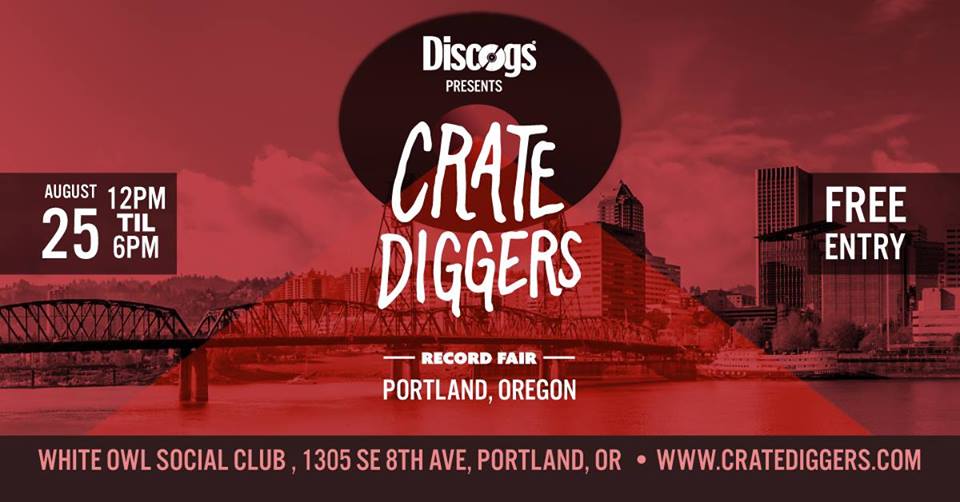 Discogs included affiliate links to earn fees from the products recommended in this article.