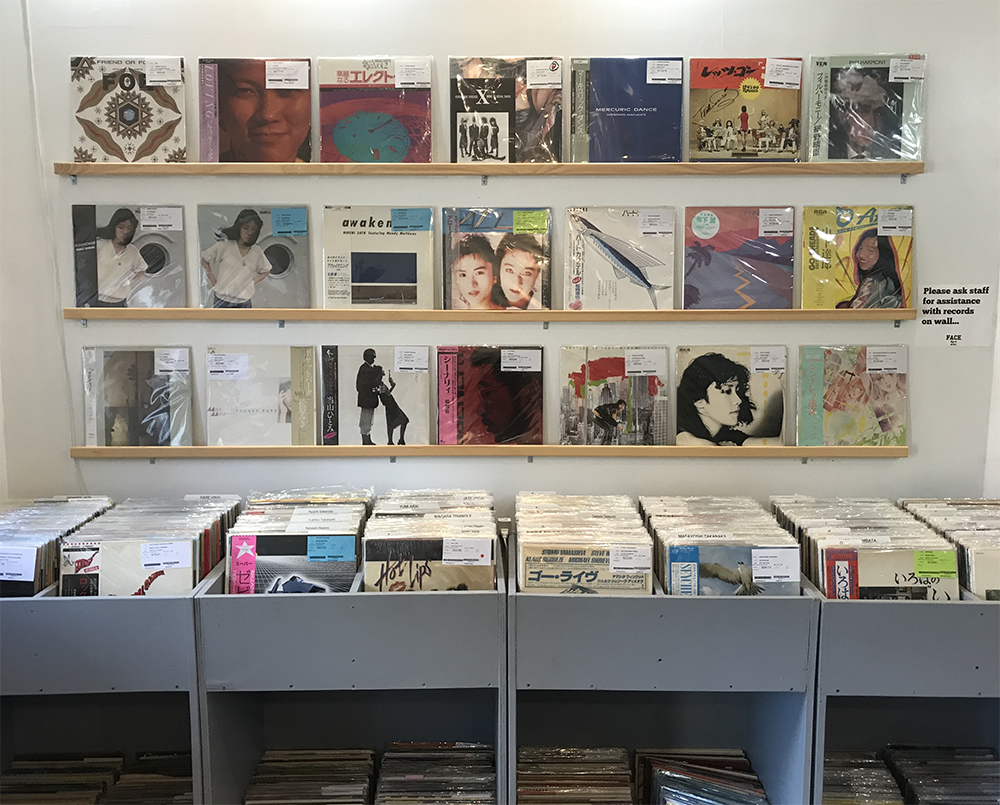 With less than a week to go until Crate Diggers arrives in New York, we said “Konnichiwa Face Records!” Originally founded in 1994, Face Records Tokyo has been a mainstay of the vinyl community in Japan through their store in Shibuya. They recently expanded to Williamsburg, Brooklyn and celebrate their first anniversary this month. 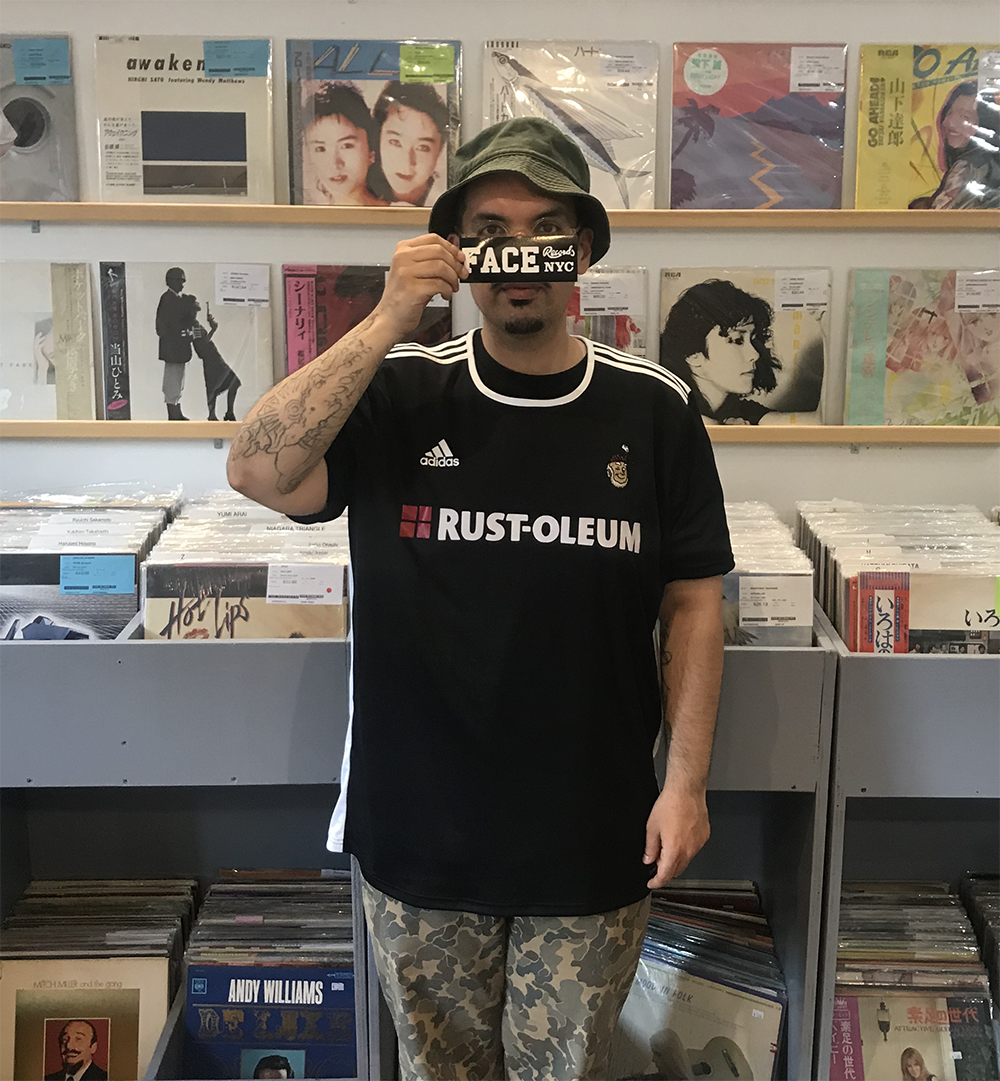 If you’re anything like me, then there’s something uniquely fascinating about the idea of record digging in Japan. The land of the rising sun has produced some of the most innovative sounds, with musical pioneers such as Haruomi Hosono, Maki Asakawa, and Hiroshi Yoshimura standing shoulder to shoulder with western greats like James Brown, Joni Mitchell, and Brian Eno.

“YouTube played a huge part in the initial surge of interest in older Japanese music” says Chris, Store Manager at Face Records NYC. “Subsequently labels such as Light in the Attic pioneered making this music available outside of Japan through their Japanese Folk & Rock, City Pop and AOR & Boogie compilations.”

Western DJ’s, collectors and audiophiles alike are drawn to original Japanese pressings too for their premium sound quality, great care given to artwork and obi strips -the strip of paper that wraps around the jacket.

“The sound quality of Japanese pressings tend to be delicate and refined,” says Chris. “I’d argue that the US pressing factories prioritized value for money whereas Japanese plants were more concerned with quality materials. Their thinking really was if you’re going to do something, do it right.”

It’s clear that this thinking applies to Face Records and their treasure trove of Japanese LP and 45’s, right down to their state-of-the-art Taguchi in-store speakers. 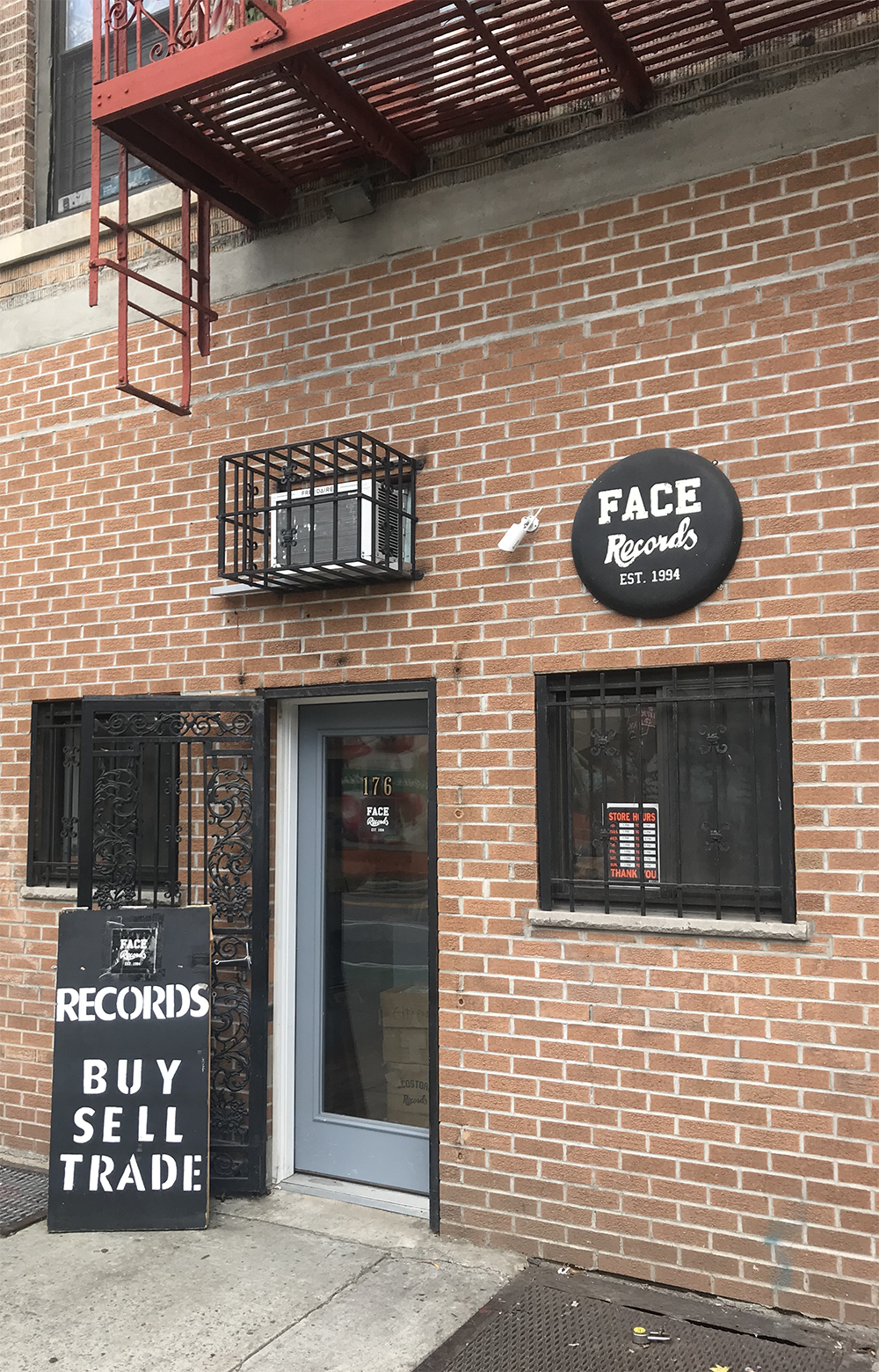 “We specialize in jazz, soul and funk but also carry other genres like techno, rock, anime and TV & Movie soundtracks” says Chris. “We regularly list titles for sale on the Face Records Discogs profile too.”

“Just like the Japanese Kissa’s, sound is important and these Taguchi speakers are hand made in Japan, emitting a soft, radial sound. We’re also the only store outside Japan to carry Taruya needles too.”

And what about Crate Diggers on Saturday, July 27, at the PlayStation Theater?

“We’ll be bringing the cream of the crop to Crate Diggers.” 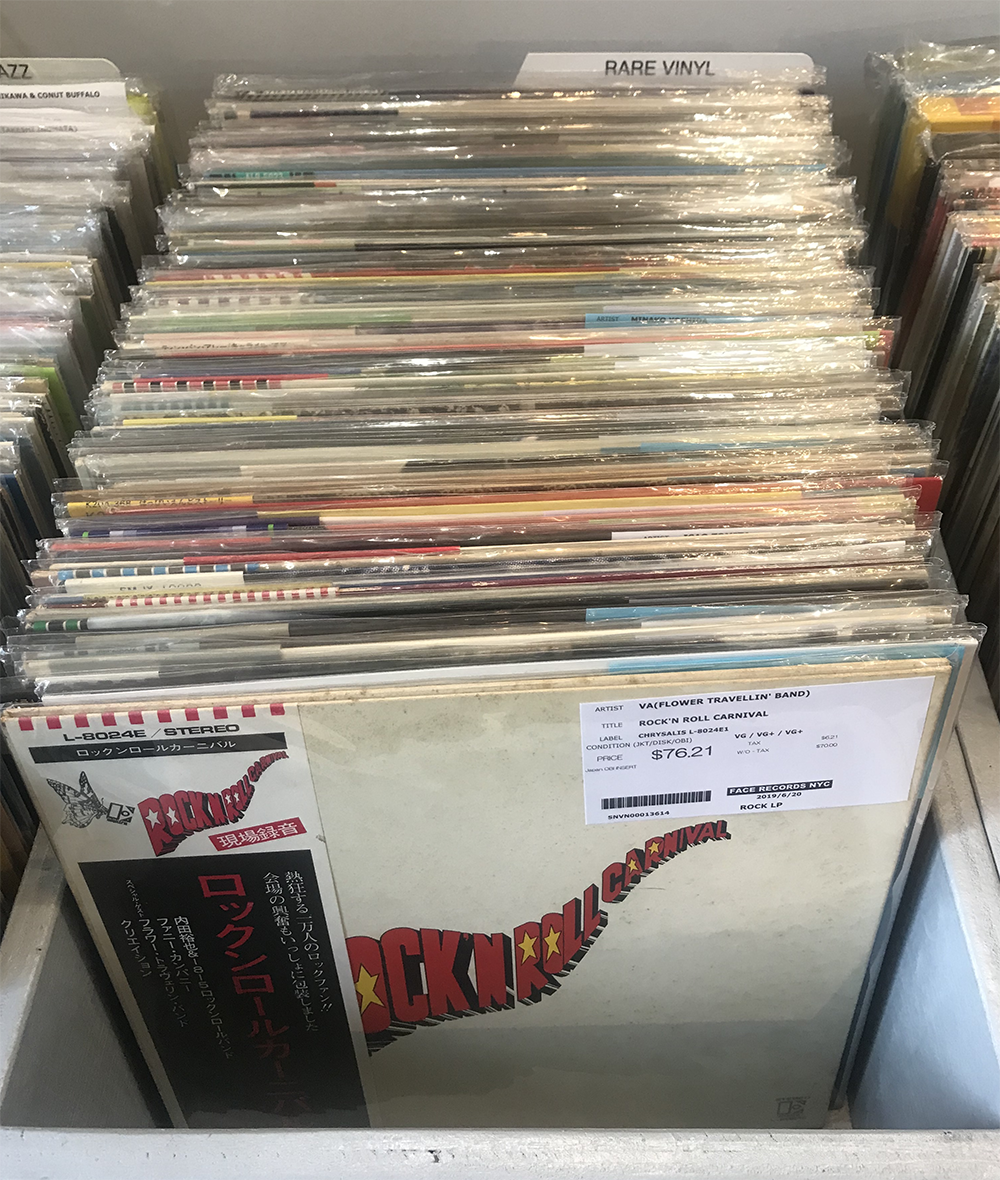 Don’t miss the best record fair in NYC, happening this weekend at the Playstation Theater. You can learn more about the free record fair and the big names playing the after-party here. 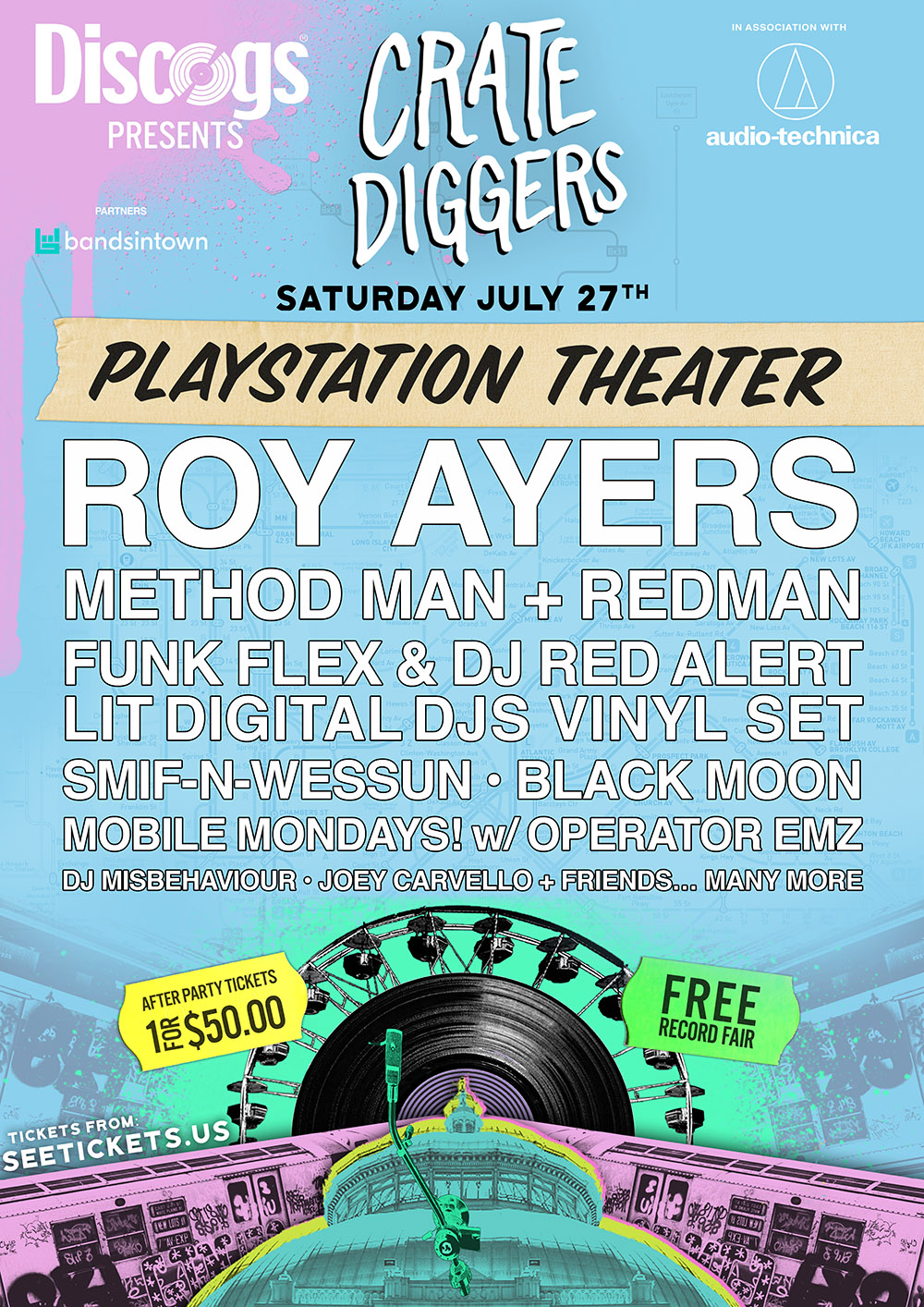 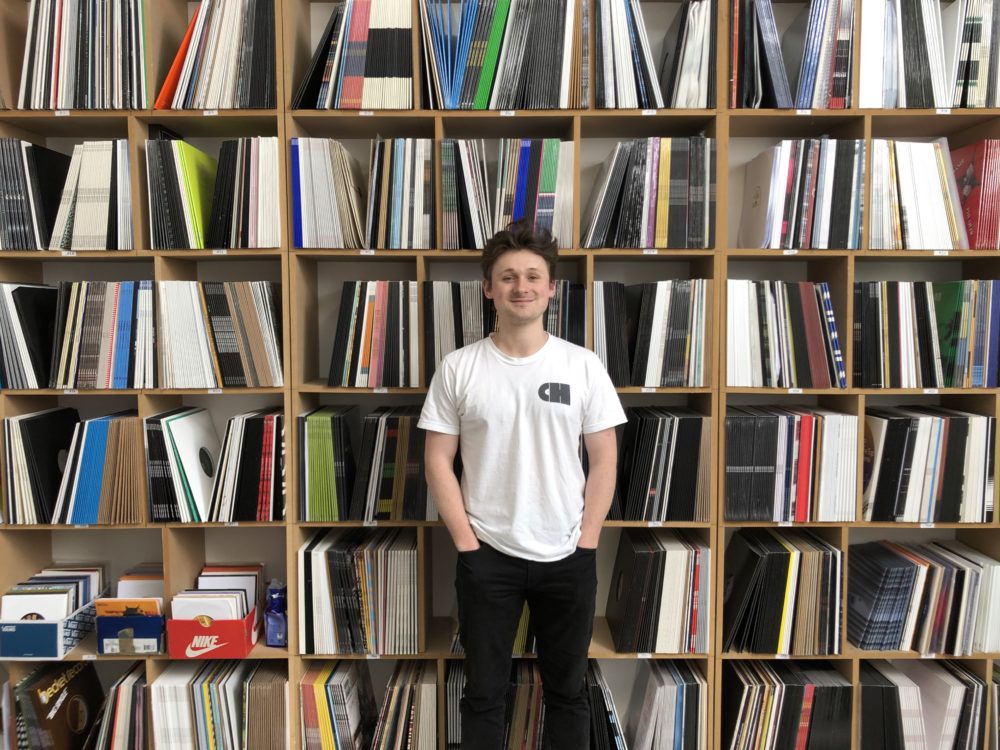 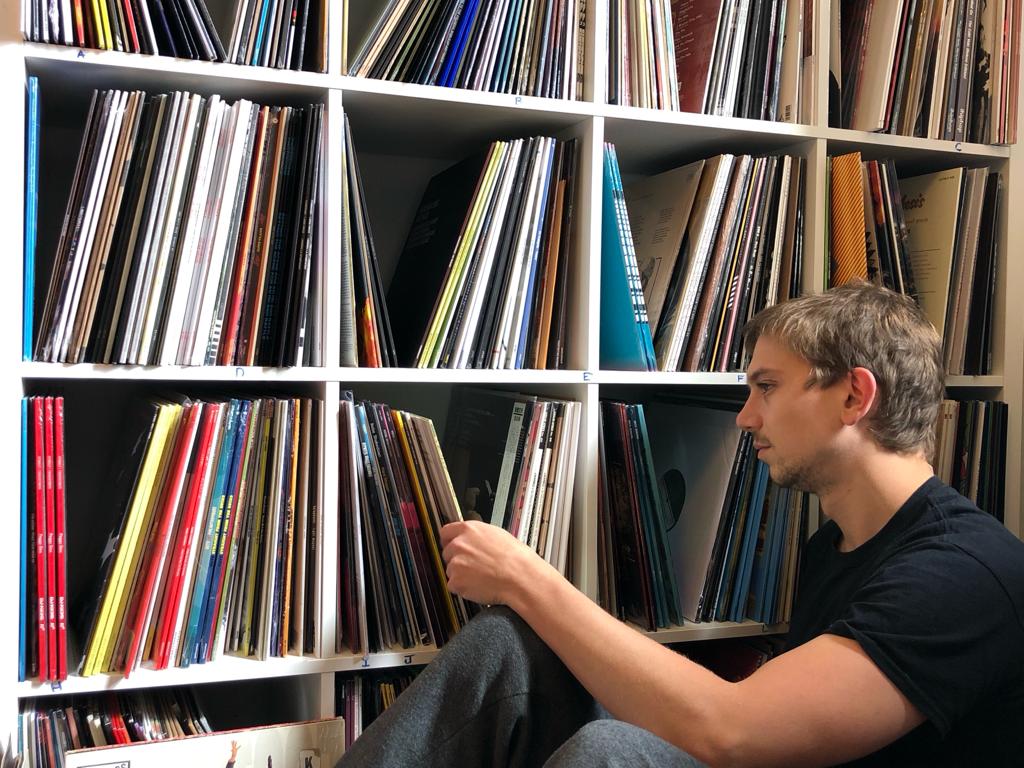