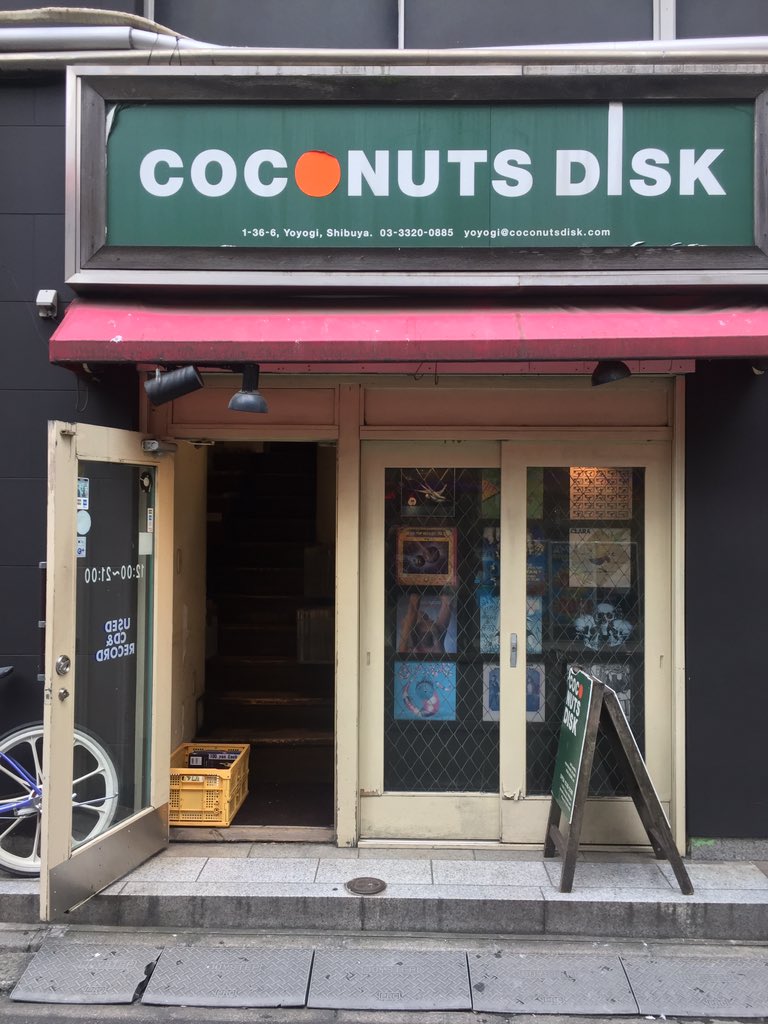 Discogs sponsored Crate Diggers Record Fair makes its Tokyo debut on September 2nd, 2017 at Contact Tokyo! Coming between its fourth event in its home city of Portland, OR,  and its second stop in Berlin, Crate Diggers is the ultimate event for record collectors, vinyl junkies, and music fans! The day begins with a record fair featuring 30+ vendors and 5 local DJs, then moves into an all-night after party, featuring Recloose, Kon, and Captain Vinyl (DJ Muro & DJ Nori)!

In preparation for the first Crate Diggers Tokyo, we chatted with Hidetoshi Yokoo of the Yoyogi outpost of Tokyo record store chain Coconuts Disk, who will be selling records at the event.

What is your name and your role?

Can you tell us a bit about Coconuts Disk and its history?

Coconuts Disk has a 32-year history of record shops in Tokyo. The first shop was in the Shakujii park area, though it doesn’t exist anymore. Today we have four shops. Apart from Yoyogi (where I work), we also have shops in Kichijoji, Ikebukuro and Ekoda. Each shop has different character. 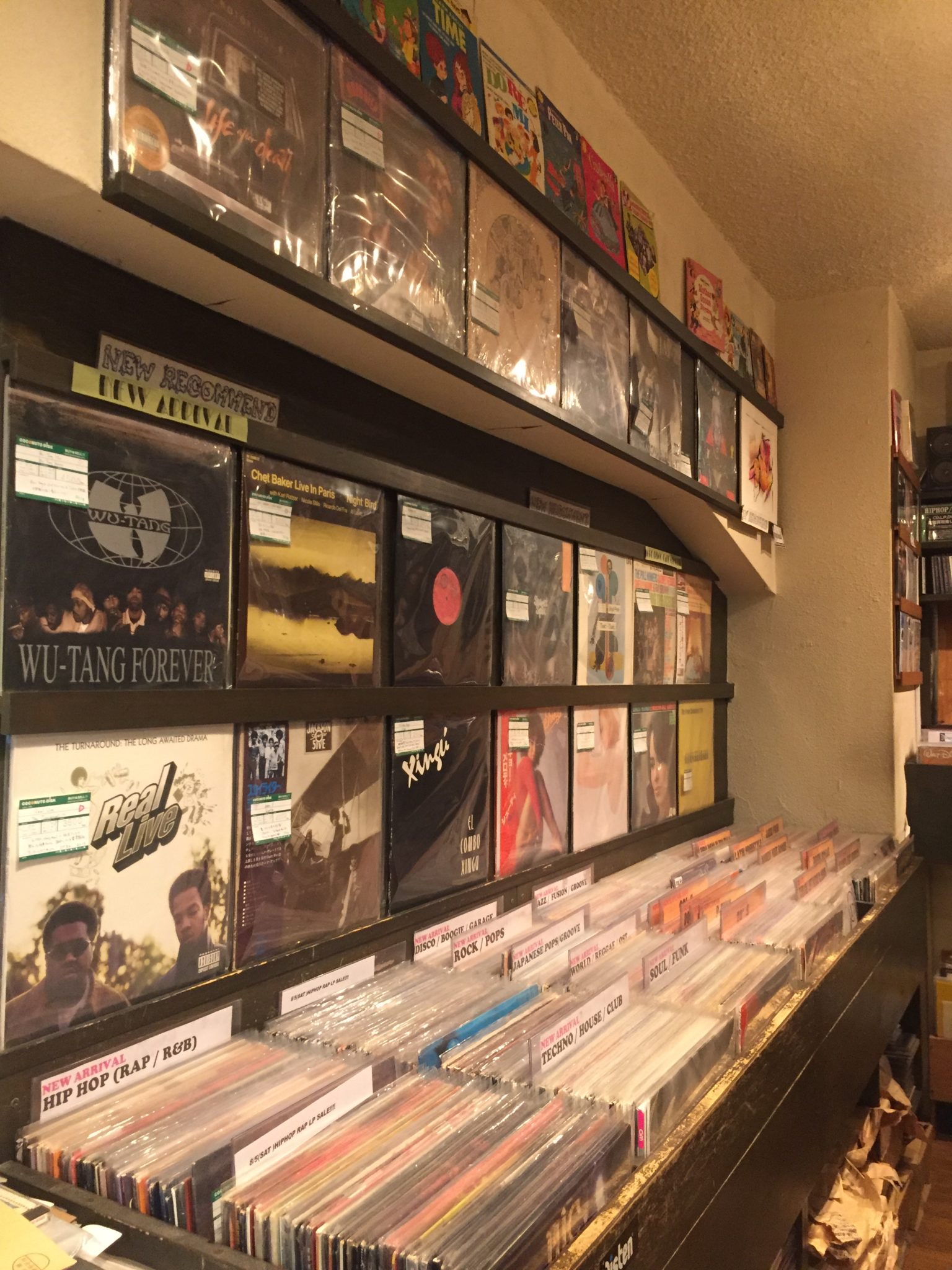 What was your inspiration for working at Coconut Disk?

I decided that I wanted to work in a record shop a long time ago. At that time, I thought that I needed to know many different kinds of music as a vinyl lover and a DJ. Once I started working in the shop, it became a great pleasure for me when shop visitors found my music recommendations interesting.

What sets Coconuts Disk apart from other record stores and makes your store unique?

With four physical shops as a chain in Tokyo, each shop sells a different kind of music. It’s rare that shops under the same group exist as if they are independent shops. What makes Coconuts Disk Yoyogi unique is that most of our shop staff are DJs, rappers, and musicians. We sell all genres of music which would inspire people making beats.

What do you enjoy most about running your shop?

Have any particularly memorable moments occurred in your shop?

It may not sound that special, but I was moved when my favorite artist became a regular visitor of my shop. 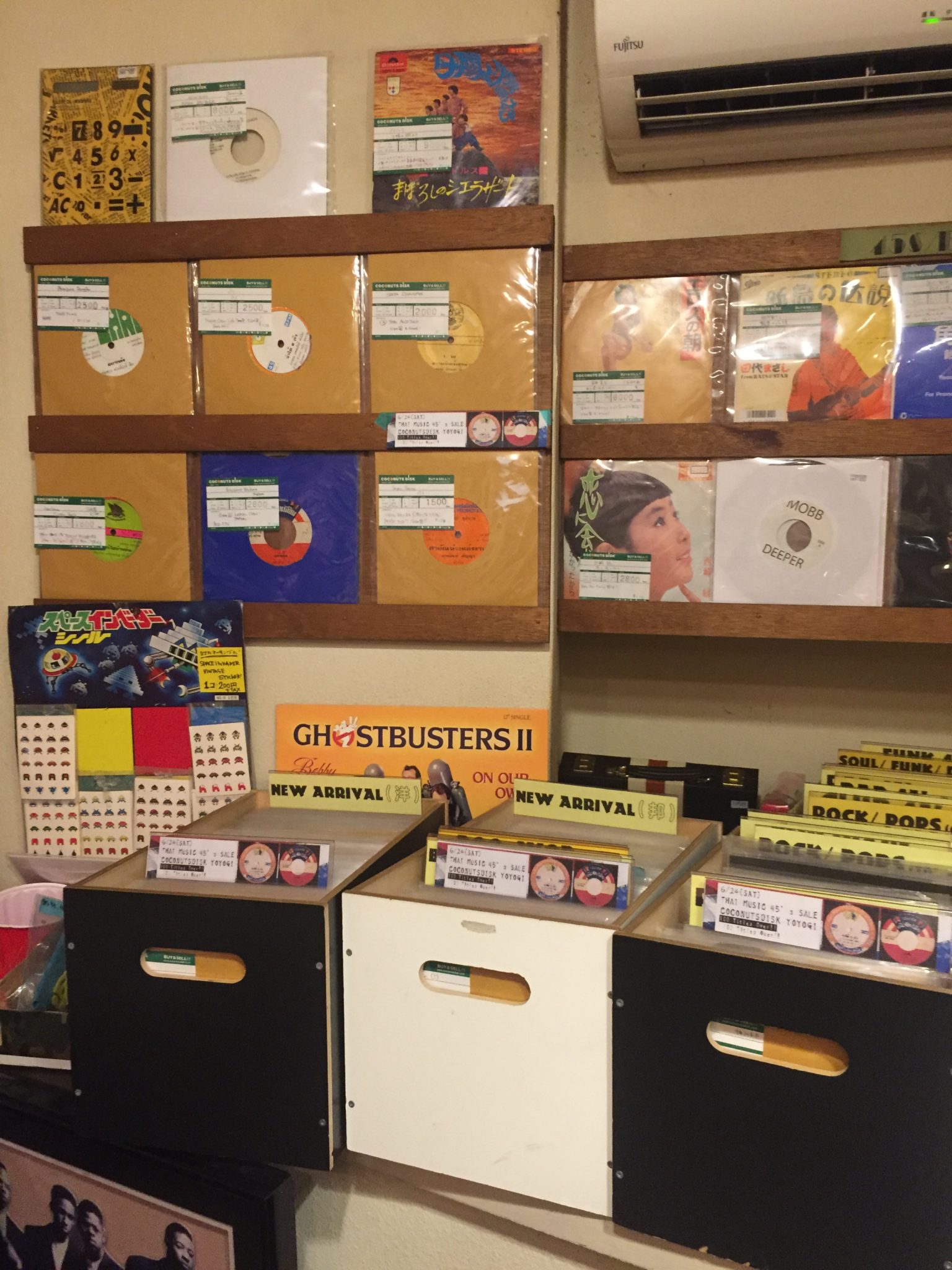 You also organize your own record fair: The Shimokitazawa Record Market. Please tell us a bit about that.

Do you use Discogs? If so, which features do you use?

Yes, I use Discogs. I started for buying only at the beginning, but my friend recommended that I use Discogs for selling too, so I have been selling on Discogs for two years now. The Wantlist feature is handy.

I’ve been collecting obscure Electro-Rap and Rock 45s for a long time. Apart from that, I collect private and Test Pressings, no matter the genre.

What types of records can people expect to find at your table at Crate Diggers? Is there anything you’ll be digging for for yourself?

Personally I’m excited to see which records other shops will offer at Crate Diggers. I would be happy to find something like Power of Zeus “Hard Working Man”, which I cannot often find in Japan.

I hope the Discogs service becomes easier for the Japanese user, seller and buyer. Thank you for giving us your service!

Be sure not to miss Crate Diggers Tokyo on September 2nd, 2017 at Contact! The epic FREE event begins with a record fair at noon, featuring 30+ vendors and 5 local DJs. The After Party goes from 10 PM until 5 AM and features DJ performances by Recloose, Kon, and Captain Vinyl (DJ Muro & DJ Nori)!