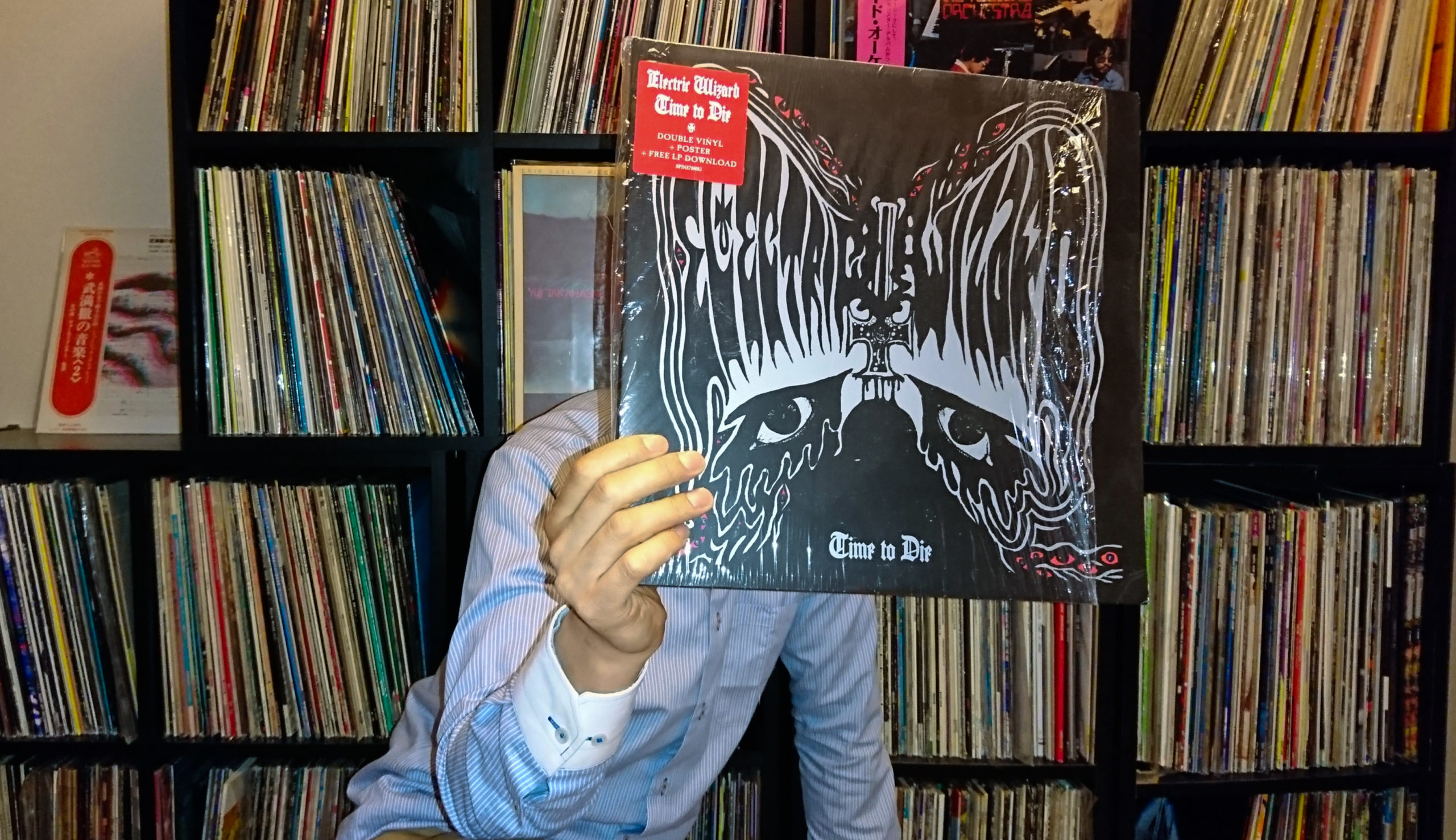 I’ve seen more people from overseas travel to Japan to buy records in the last few years (maybe many as half of the customers have been non-locals at record shops in Tokyo pre-COVID-19). You may then be wondering why people travel to this small island country just for records?

One of the reasons might be that Japan has many unique and rich music styles such as city pop and jazz, which have been pretty popular across the world as well as in the Discogs marketplace for a while. But there’s another big reason. Japanese record stores and sellers have a reputation for strict grading and professionalism that is recognized globally.

In this post, we’d like to introduce one of our great Discogs sellers from Japan: Fumimasa from Deadstock Records.

Our Crate Minds series showcases some of the best sellers on Discogs. You’ll meet the people behind the crates (virtual and otherwise), get some insights into the life of a record seller, and learn tips on selling records from the best in the biz.

Fumimasa: My name is Fumimasa and I am the owner of Deadstock Records. I have lived in Tokyo for around 20 years. As you may know, Tokyo is one of the biggest cities for record stores in the world. When I moved to Shibuya, the area was the center of record stores in Tokyo back in 2000, and I was digging records every day and night. At that time, there were about 60 record stores in the small area, and I often saw many young people walking with a plastic bag from various record stores there.

Anyway, I collected many kinds of records in hip-hop, jazz, heavy metal, techno, house, noise, ambient, and so on. I bought more than 100 copies of vinyl records every month in those days.

I’ve been selling on Discogs for around nine years. I’ve sold a lot of my records on Discogs and appreciate it a lot!

F: I collected around 5,000 copies of vinyl and CDs for three or four years starting in 2000. Eventually, my room couldn’t hold any more records. Then, I sold a few records to some record stores … I didn’t have much money at that time too, actually. For a while, I brought some vinyl to various record shops and got some money. That was the start of my selling experience. One day, I started listing records and CDs on a Japanese auction in 2004. Gradually, I was running out of my records for sale, so I traveled to the United Kingdom to purchase vinyl records in 2005. It was quite fun but made a huge deficit as well … At that time, I didn’t know how I could make profits from records because I had no professional experiences selling vinyl. But, I have learned it by trial and error since then.

D: What is your favorite record store and why?

F: Disk Union! I have visited the store since I was 17. I don’t think that there are any shops that can compete with their quality and quantity. Whenever I go there, there is something I’d like to buy.

F: I have a foreign customer on Discogs and got to know him through his orders. After several orders, when he visited Japan, I had an opportunity to meet him. At the meeting, he purchased some of my recommended items. Now, we are good friends and are working on a secret project!

D: Do you have a favorite record of all-time?

F: It must be something from Electric Wizard’s LPs like Witchcult Today, Black Masses, and Time to Die. They are the ultimate rock band for me. No rock bands could be cooler and heavier than them! 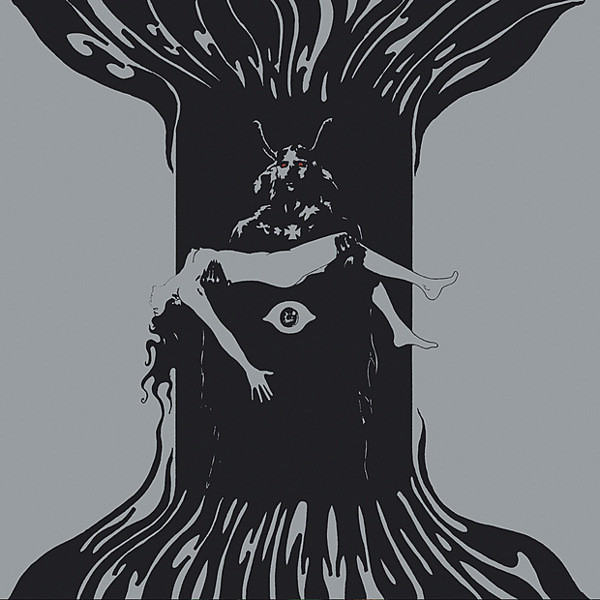 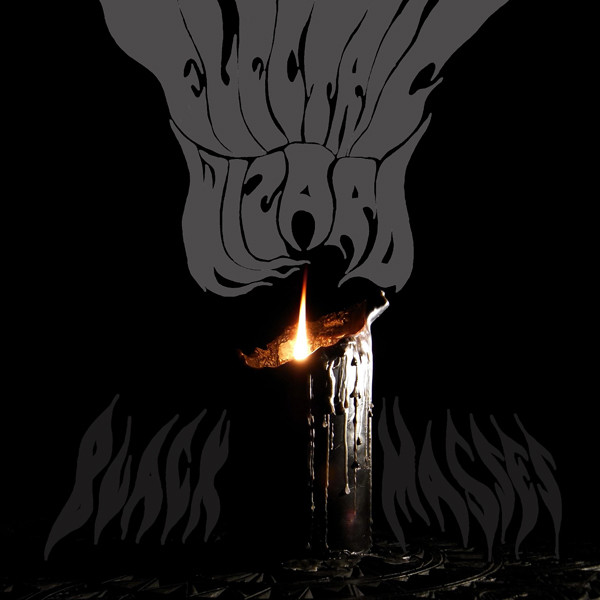 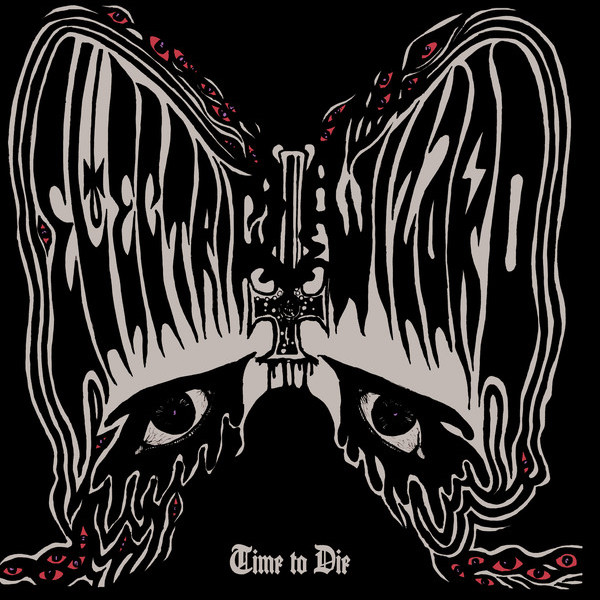 F: I think that it should be Angus MacLise ‘s Trance and was sold out in 30 seconds after I listed! It was really quick, haha.

F: Actually, I don’t really have many records and CDs in my collection now. I already sold many of my personal collection and it should be under 100 copies in it now. Other than Electric Wizard LPs, I still keep Porter Ricks’ Symbiotics, Steve Vai’s Flex-Able, Simon Baker’s Too Slow, Allenko Brotherhood Ensemble’s  Dance Of Loa, etc. These records are what I’d like to listen to eternally.

F: I think this is the most amazing record from Japan. This record made me get into Japanese underground music.

D: What is your number one tip for buyers and/or sellers on Discogs?

F: Sellers need to grade conditions carefully. When I started listing on Discogs, some customers told me that my grading wasn’t accurate. Sellers should differentiate each condition clearly: NM, VG＋, VG, G, and so on.

If your customers complain about your grading, unfortunately, you should be honest and responsible … Possible solutions could be sending another, cleaner record or providing compensation to them. I have tried to cope with such a problem honestly.

If you enjoyed this interview and feel like it’s time to buy some records, you can check Fumimasa’s shop here.
––––