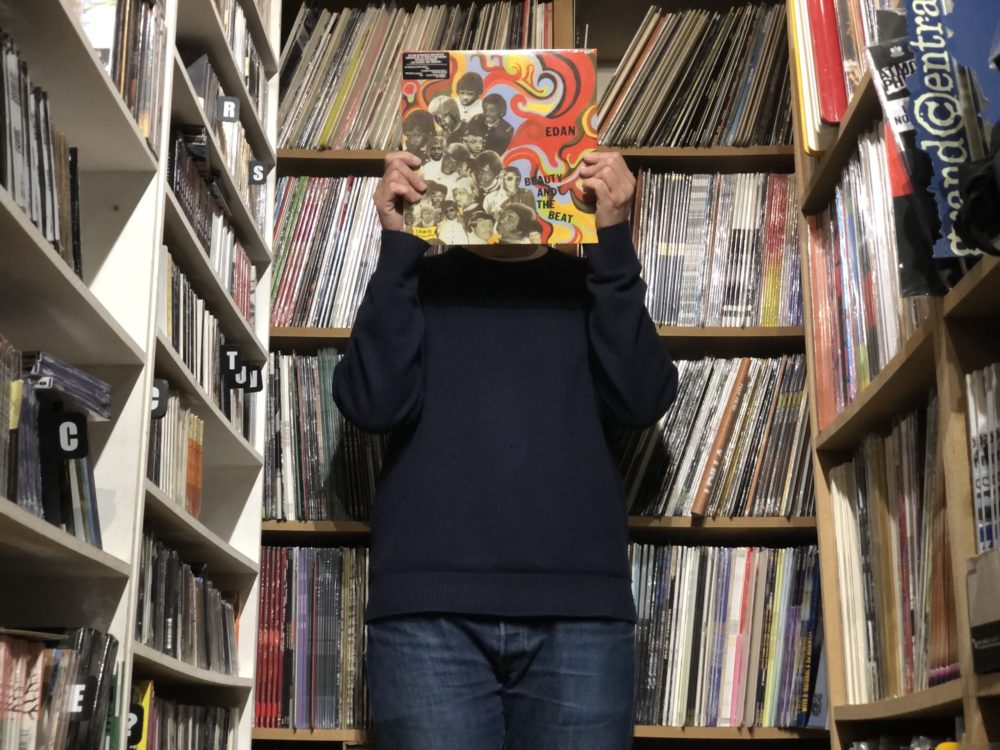 One of London’s unsung music & community heroes, Mike Lewis has been purveying quality records from all corners of the globe for decades. Through the years Mike has gone from retail buying, mail order running through to record label bossing and kindly took time out last week to discuss the inner workings of Lewis Recordings, Rap & Soul, and how his baby has evolved through the years…

Where did it all start and when you first started selling, did you picture where Rap & Soul and Lewis Recording would be today?

I’ve always loved records and started collecting in the early days of Hip-Hop and Electro. I would make regular trips to Groove Records and Hitman in Soho and realised there was a market for US imports. I got my first job in a record store aged seventeen in 1987 and soon started selling rap records on the side. I’d take out small ads in magazines like Echoes and Blues & Soul and send printed lists. It started as a way of funding my own collecting but in 1991 I started traveling to New York where I’d buy records specifically to sell. It was never meant to be a business. Through the nineties, I was a buyer at HMV Records on Oxford Street but Rap And Soul was growing on the side. 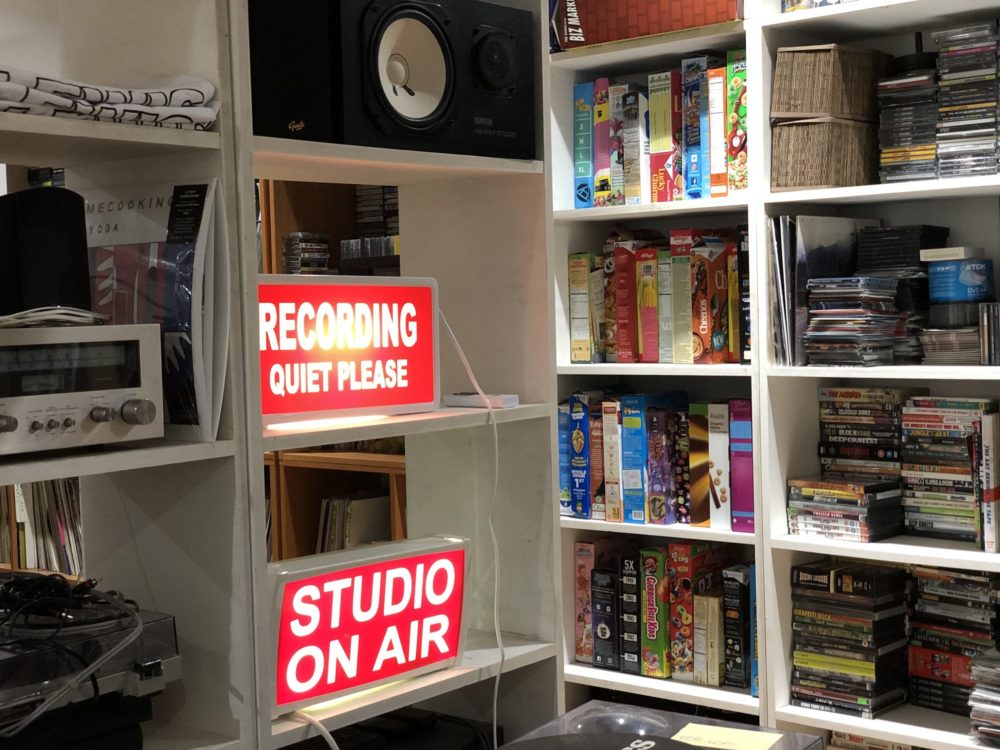 Talk us through the progression from Rap & Soul to kick-starting Lewis Recordings.

I quit HMV to start Rap And Soul officially in 1996. Shortly after I started writing for Hip-Hop Connection Magazine and became a photographer for them. I’d go to NY for the magazine and started to make contacts with artists and labels. Off the back of that I started to promote their music in the UK. One such artist was a Queens emcee and school friend of Pharoahe Monch, Mr. Complex. He told me about a young kid he’d met in Boston called Edan. He mentioned me to Edan and one day I received a CDR from him with a Post-It note reading “Mr. Complex said you might like this”. I thought it was so good it was worth starting a label just to put his stuff out. We met in NY, went record shopping and signed a deal. I never thought the label would be a real thing so jokingly called it Lewis Recordings as a homage John Lewis, J Sainsbury’s etc. 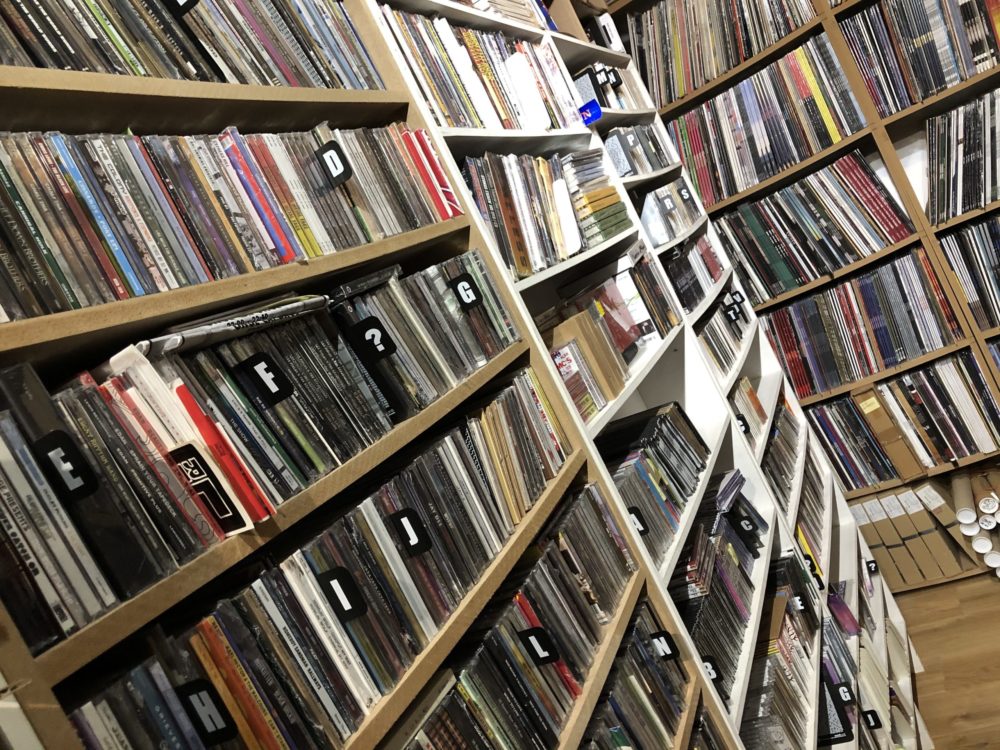 What’s your stand out moment from the label so far?

I guess it’s been one long stand out. Having records like Edan’s ‘Beauty & The Beat’, Stig’s ‘Kubrick’, Skinshape’s ‘Filoxiny’ and DJ Yoda’s ‘Home Cooking’ on the label let me know it’s all worthwhile. I’m lucky that all the artists are incredibly talented and people who work here are great at what they do. The label is a mix of everyone who’s walked through the door. I’m just the idiot who makes the tea.

Do you have a Holy Grail record?

I’m lucky enough to have bought most of the records I cherish as they came out. A test pressing of Edan’s ‘Beauty & The Beat’ would have been a Holy Grail record but luckily I put that out! The one that got away was a sealed copy of Rammellzee vs. K-Rob’s ‘Beat Bop’ on Tartown. I had a Profile Records promo but when a sealed copy appeared I took leave of my senses and started bidding. I topped out at $1,000.00. I think it went for less than $2k and I regret not bidding higher. I know a few people who have them but since there are only 500 in existence I’ll have to make do with a Get On Down reissue.

When did you start using Discogs and how do you use it in the day to day operations of Rap & Soul?

I started using Discogs for reference in its early days and first used it as a seller for Lewis Recordings titles. As time went by we started adding Rap And Soul stock and Geraldine who was running the day to day operations grew that side of it. She’s responsible for so many great things here. With so many users it’s become an integral part of how we sell. There’s something nice about a community of people who primarily love music. It’s the perfect platform for us. 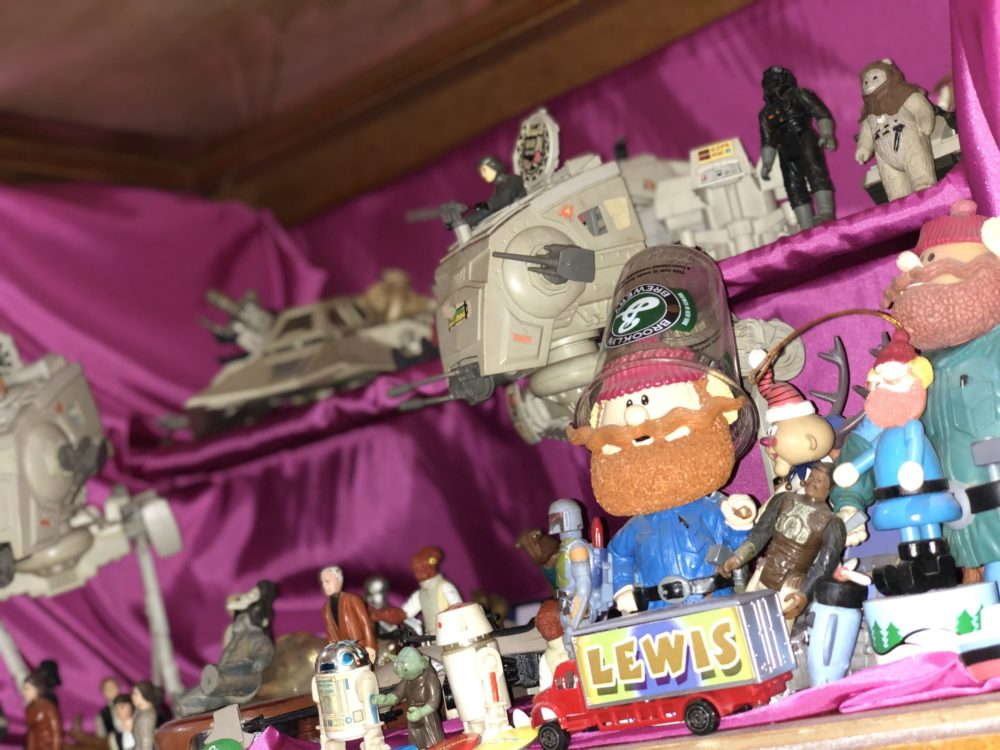 What can we expect from Rap & Soul and Lewis Recordings in the future?

Records will always be at the heart of Rap And Soul and Lewis Recordings so it’s great to have everything under one roof. We have a studio for DJ Yoda here too so you can expect more music from him. Skinshape has almost completed his next album and there’s a US Black Friday Record Store Day pressing of Edan’s ‘Beauty & The Beat’ on the way. New to the label are An Explore who make wonderful ambient electronic music and we’re lucky to have Leron Thomas join us. He wrote and performed on most of Iggy Pop’s ‘Free’ album and has worked under the name Pan Amsterdam. Rap And Soul is increasing its inventory every day so as long as there are record collectors we’ll be here!

A huge thank you to Mike for taking the time out to chat with us, for all things Lewis Recordings go check the label’s discography, and Rap & Soul’s digital crates!