This was supposed to be Ken Cheppaikode’s month to celebrate. The owner and sole employee of punk/garage rock-centric label Dirtnap Records had booked the packed, two-day Dirtnap Festival at the High Noon Saloon in his current home in Madison, Wisconsin, to commemorate the 20th anniversary of the imprint, including a reunion of new wave dynamos the Epoxies, a rare stateside appearance by UK garage-pop ensemble Martha, and sets by groups from Dirtnap’s past and present. But as with every other festival or cool event you can think of, Cheppaikode was forced to pull the plug as the coronavirus continued its siege.

“We sold the thing out in less than a week,” Cheppaikode says. “And 80% to the tickets were for people not from Madison. It totally broke my heart to do it, but it seemed like the right thing to do.”

A decision like that might be the death knell for another small independent label, but Cheppaikode had already planned to only release one album this year (Personality Cult’s slashing sophomore full-length New Arrows). And considering everything Cheppaikode and Dirtnap have endured over the past two decades — most notably, the accidental death of three members of The Exploding Hearts, the glam/power pop act poised for big things following the release of their debut, Guitar Romantic — canceling the festival felt like a small bump in the road.

Through a move from Seattle to Portland and now across the country to Wisconsin — as well as Cheppaikode buying and then selling a record shop, Green Noise Records — Dirtnap has endured for 20 years and there’s every indication that the label will survive well into the future. As Cheppaikode gets ready to plot his next steps forward, we caught up with him from his home in Madison to take a look back, giving us the story behind what he considers to be the 10 most important records Dirtnap has released to date (in his own words):

The Most Important Albums on Dirtnap, According to Ken Cheppaikode 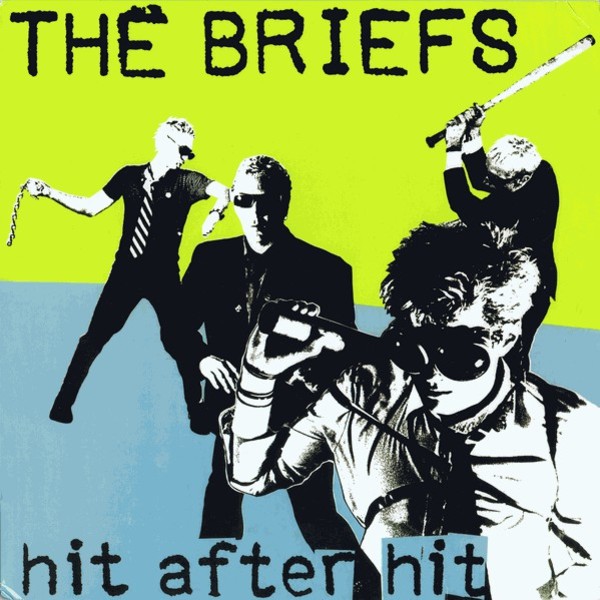 That was the first full-length I did after putting out about six or seven 7-inches. I had been at what might’ve been their first club show. I was absolutely blown away from the first minute. I think I approached them immediately after and asked to put out a single. I wasn’t really sure if I was taking the label seriously enough to put out a full-length. It took a little prodding by a couple of different people before I actually agreed. I knew the band was fairly ambitious and was going to work really hard on their end, so I felt like I was going to have to step up my game a little bit. 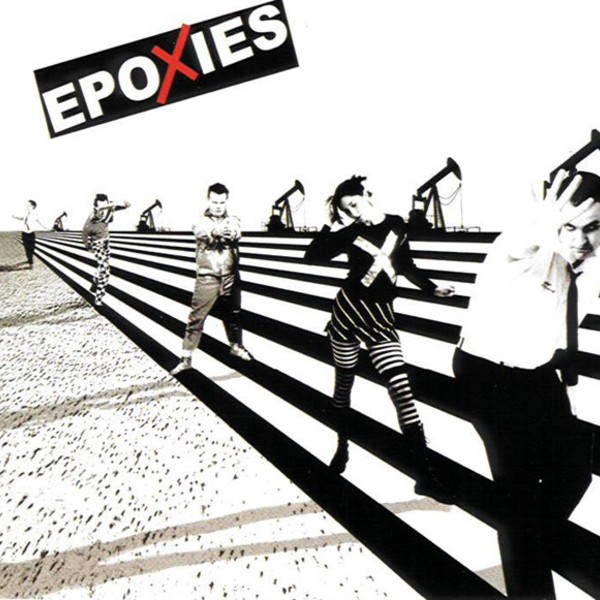 I was going to take the bus to Portland but I missed it. I figured I may as well go to the local punk rock bar, which at the time was Gibson’s, and see what was going on. That might have been the first show the band played as Epoxies. I remember I rushed the stage as soon as they were done playing and offered to put out a record. At the time, I was living in a seedy drug motel and I was folding up copies of their 7-inch for the band to take on tour the next day and the cops kicking down the door next to mine.

Pretty much the signature Dirtnap record. We’ve kept it continually in print for 17 years now. The day I got the many phone calls telling me the news about the accident was definitely a low point for the label and my personal life. It’s still really hard for me to listen to that record to this day even though it’s — by a pretty good margin — the single best-selling record we’ve put out. It was a double-edged sword, all the publicity for that record. I’ve made peace with it. 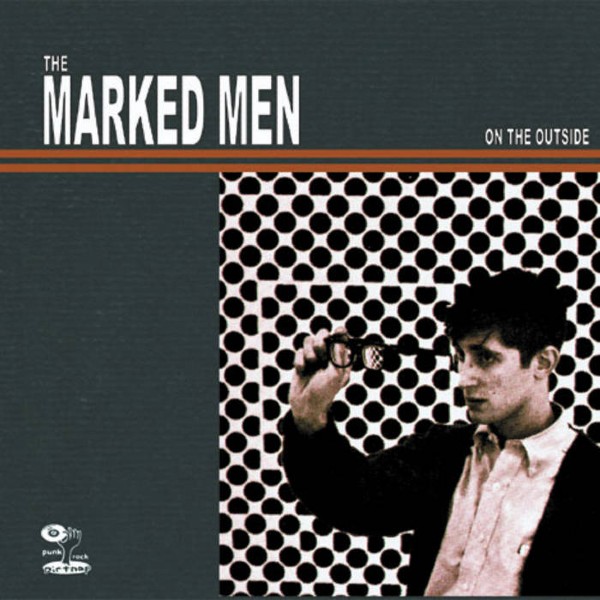 They sent me a demo for what would be their first album, and though I really liked it, I thought I wanted the [Dirtnap Records] to be focused on [Pacific Northwest] acts. So I respectfully passed on it. When it came out, I picked up a copy, and when the needle hit the first track, I was like, “Oh shit, I fucked up.” Luckily, the band sent me a CD-R of tracks for their next album, [On The Outside]. I can’t remember if I even listened to it before calling them. 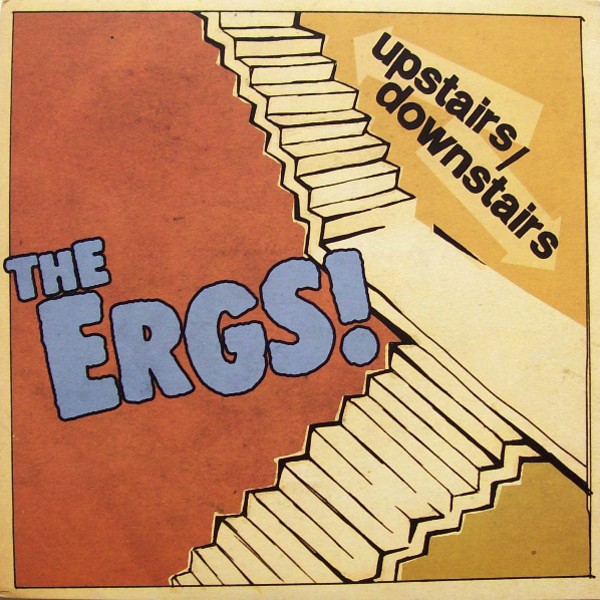 I feel working with [The Ergs!] helped breathe new life into the label. They came to Portland to play a couple of shows and we hung out a bunch, and at the end of it, I said, “Hey, let me do your next record.” Like I said with The Briefs and The Marked Men, putting out that Ergs! record led me to many other friendships and relationships with bands, which was a really big help for the label. 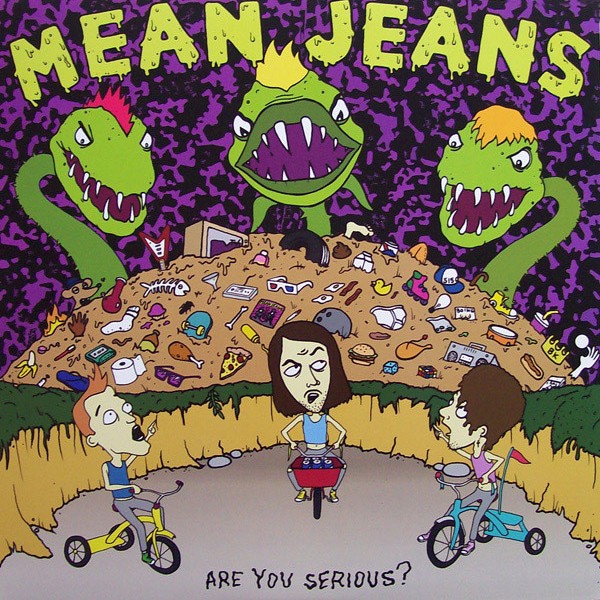 I love all the Dirtnap stuff, but that one is a personal favorite of mine. I moved from Seattle to Portland in 2005 and that record, and a couple of others, put Dirtnap on the map locally. Before that, we were known more outside of the Northwest. Mean Jeans signing to Dirtna,  playing Portland all the time, and becoming popular quickly after the album came out really cemented Dirtnap’s place in the local music scene. 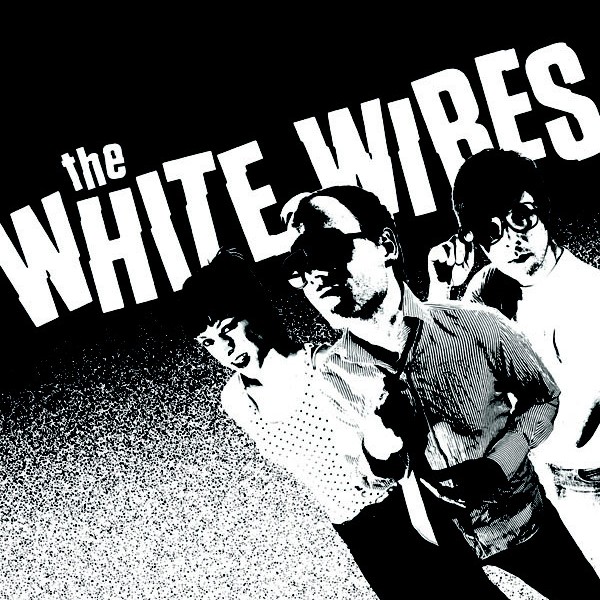 I read a review of the first record and tracked down some tracks and flipped out. I was running a record store at the time and got in touch with the band about buying copies of their first album for the shop. Everybody who I played it for bought one. It seemed natural at that point to offer to reissue their debut, but they’d already agreed to work with another label for that. But they said, “We’re writing songs for our second record so you can put that out if you want.” And of course I did.

This was another rare case where a band sent me a CD-R in the mail, I listened to it once or twice, and I banged my hand on the table, saying, “I want to put that record out, goddammit.” That band’s low-profile and mysterious. [Legendary Wings] don’t have an Internet presence and they don’t play outside of Michigan very often. But whenever anyone asks me about a Dirtnap record that slipped below people’s radar, I always point them to that record. 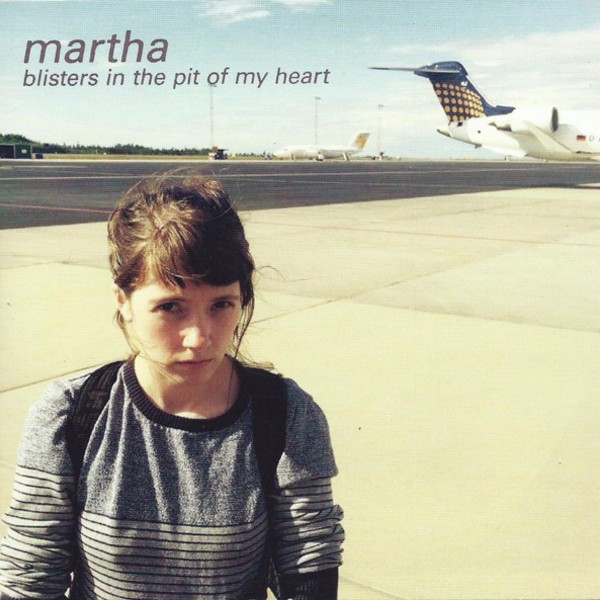 I was tipped off to their existence by Dave Williams, who mastered the record. I was unprepared for how much I was going to like that band. I approached them and said, “If you ever want to a record with Dirtnap…” And I didn’t hear from them for a while until all of the sudden it was like, “Okay, here’s our record.” They got a lot more popular between this one and [2019’s Love Keeps Kicking] so I assumed I wouldn’t be putting the next one out. After a year, out of the blue, they sent me a link. “Here’s the new album. Wanna put it out?” 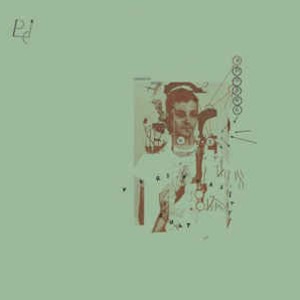 I had to include that one because it’s the newest Dirtnap release. And the way things are going, it’s going to be the only Dirtnap release this year. I feel like that record came along at a good time. For the first time, I was feeling out of sorts. I didn’t have as much coming out, and I wasn’t going out as much to see bands. It had been a while since I heard a new band that knocked my socks off from the get-go, but Personality Cult is one of them. For the first time in a while, I listened to the record once or twice and then got on the phone with the band.