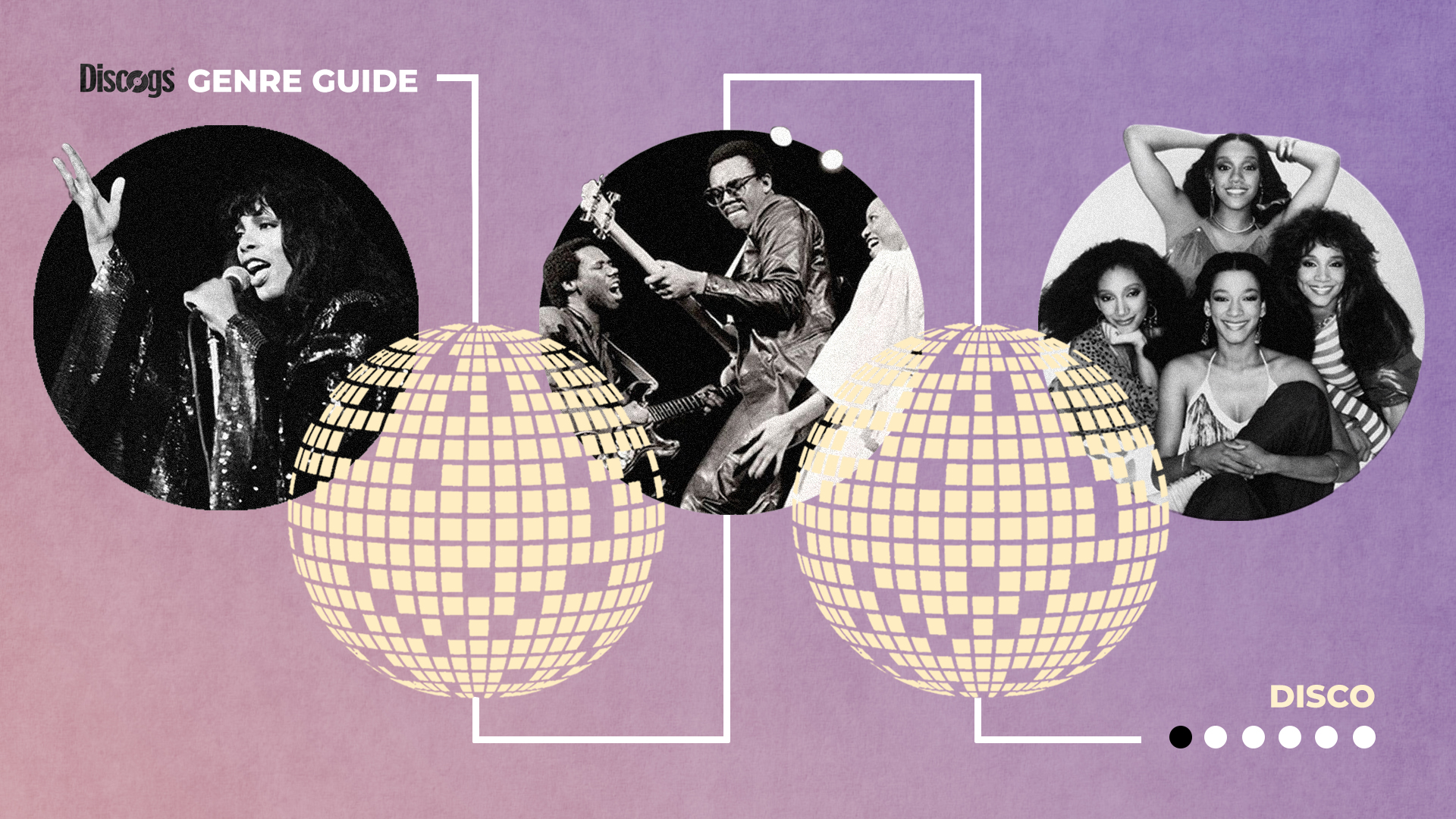 Gamble and Huff’s Philadelphia International productions, Barry White’s string-drenched mini-operas, Donna Summer’s epic “Love To Love You Baby,” Chic and the infectious camp of Boney M are just five calling cards of disco. The genre is about four-on-the-floor, hi-hats, percussion, bass lines, and extended dance grooves. Lyrically, Disco can be about love, heartbreak, kung fu, or that mad Russian mythic Rasputin. Disco tracks can be extended and mixed into a seamless continuum in clubs across the world. In recent years, disco has come back with a vengeance, stimulating interest in classic, obscure, and Nnu-disco artists who all gyrate to the beat.

The word “disco” is derived from the French word “discotheque,” but the genre’s cradle was rocked in early-’70s United States. There were no disco records, just soul and funk platters by artists like James Brown, Wilson Pickett, First Choice, Barrabas, the O’Jays, or Curtis Mayfield spun by a clique of DJs in mostly underground gay clubs. Pioneering DJs like Francis Grasso and Nicky Siano deployed two turntables to extend tracks or mix records seamlessly together. David Mancuso started his Loft parties breaking Eddie Kendrick’s “Girl You Need a Change of Mind” on the developing scene and also pioneered high-end audio equipment – and tweeters – for loud, clear, deep sound that still forms the basis of any good club system today.

DJ power was first shown when New York jocks broke obscure import “Soul Makossa” by Manu Dibango that Atlantic had to rush release to meet demand, starting the trend of club breakout records that carried on for decades. When album tracks like “Harold Melvin and the Blue Notes” and “The Love I Lost” began to scorch dance floors, records were made specifically for DJs to play in the growing number of clubs. Tom Moulton cut his teeth selling mixtapes before crossing the tracks to mix Don Downing’s “Dream World” and famously turned the three tracks on side A of Gloria Gaynor’s Never Can Say Goodbye LP into a continuous mix. The first 12-inch record was Bobby Moore’s (Call Me Your Anything) Man, but Walter Gibbons broke new ground extending Double Exposure’s Ten Per Cent to neatly 10 minutes as the first commercially released 12-inch in the U.S.  Motown’s first 12-inch extended the Miracles Love Machine and then the floodgates opened. 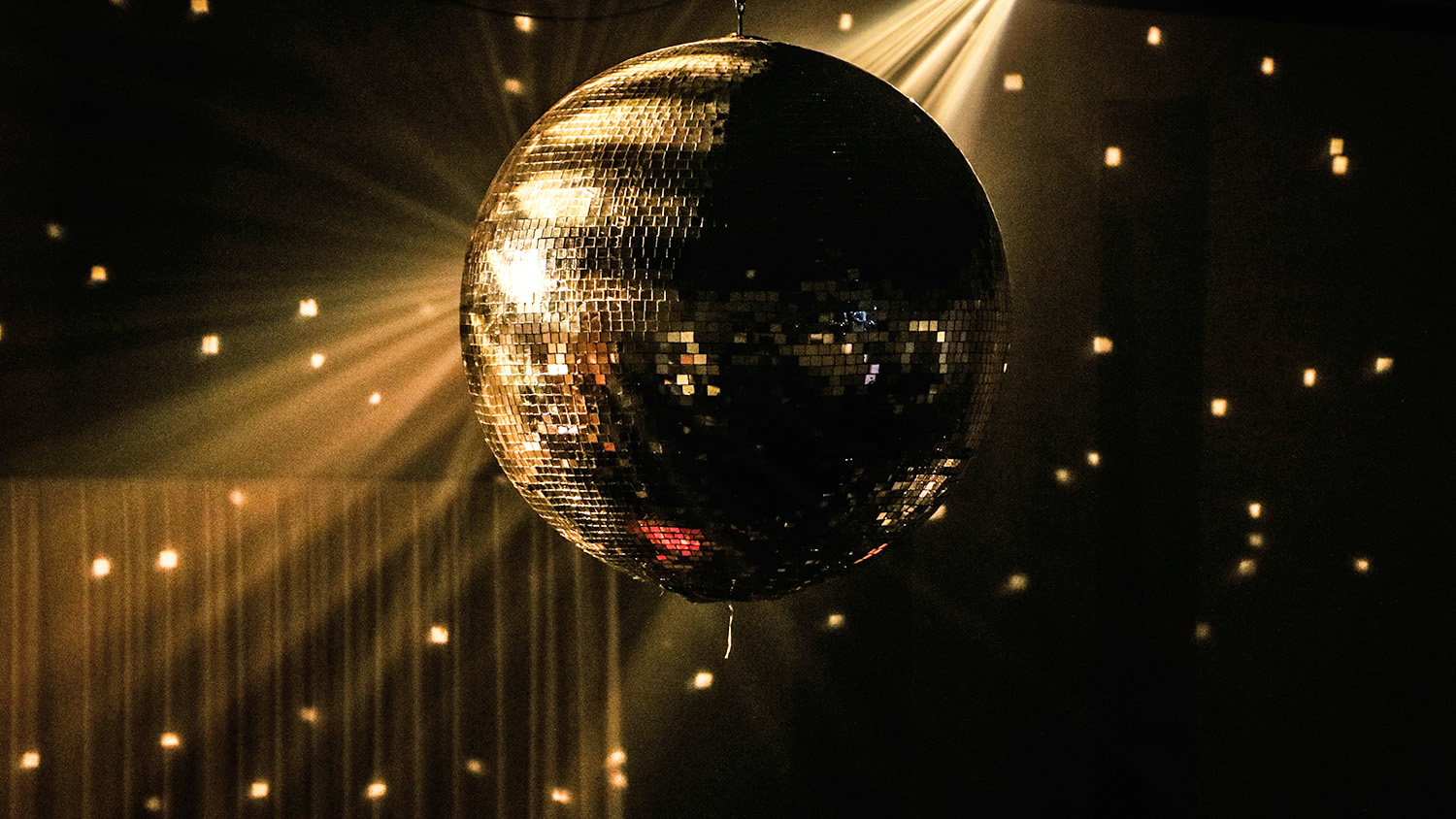 The Saturday Night Fever soundtrack featuring artists like Rose Royce, The Trammps, Yvonne Elliman, Kool & the Gang, and the Bee Gees cemented disco as the mainstream. At this point, everyone went disco, from Diana Ross to Tom Jones. Even Pink Floyd’s 1979 hit “Another Brick in the Wall” had a disco beat, although it was probably never played by Larry Levan at the Paradise Garage.

Disco favored producers, arrangers, re-mixers, and unknown singers. But for every club or chart smash like Heatwave’s “Boogie Nights,” there were thousands of records that sank without trace. The 1979 July Disco Demolition in Chicago did not kill the genre. The Bee Gees and Chic were still producing hits in 1980. Disco adapted and went down several rabbit holes as club music shifted towards new emerging styles. Kraftwerk – who enjoyed dancing in discos – saw their stiff, funky music begin to inspire electronic music in the U.S. and the United Kingdom. Queen went electro-disco as late 1982 with Hot Space, and in the same year, Michael Jackson released Thriller, whose uptempo tracks wore out many a dance floor. 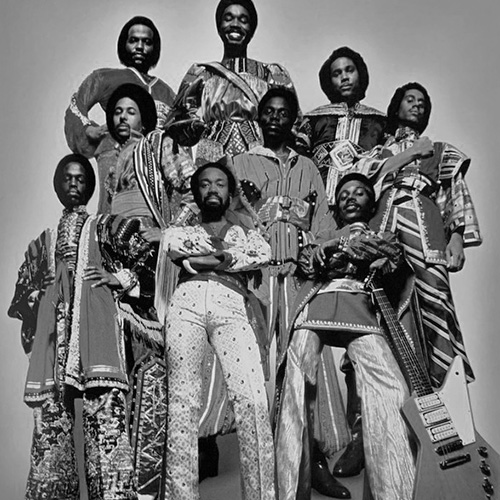 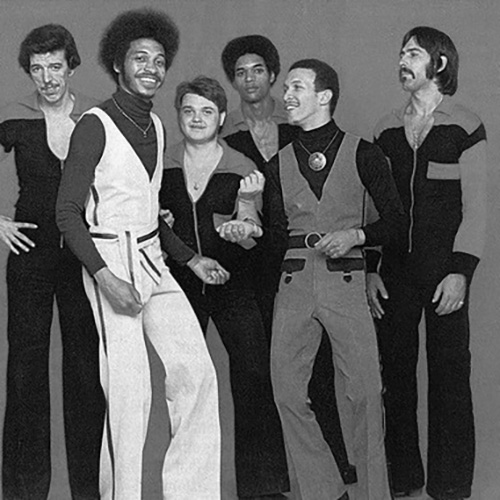 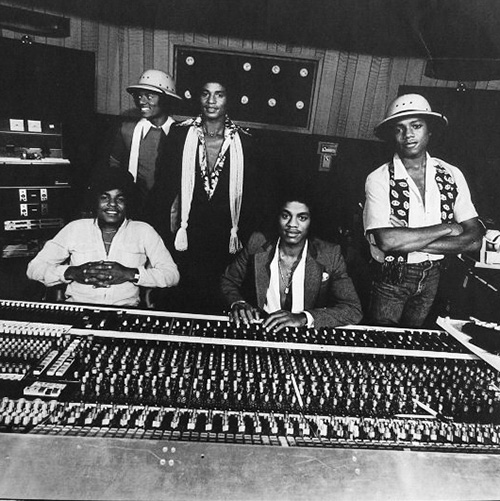 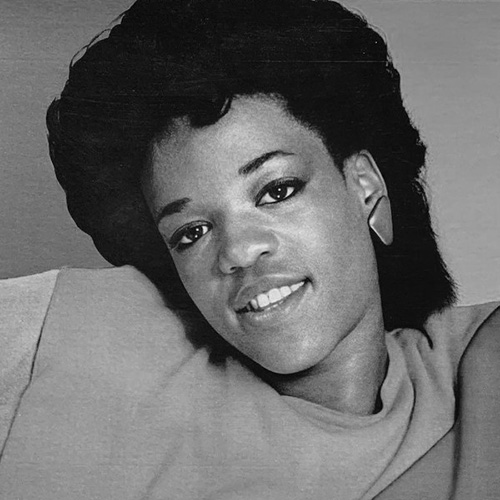 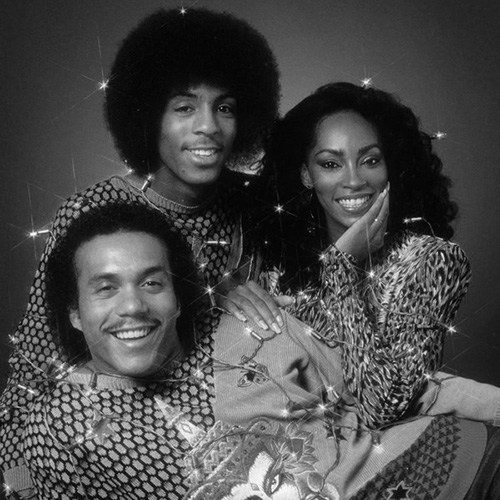 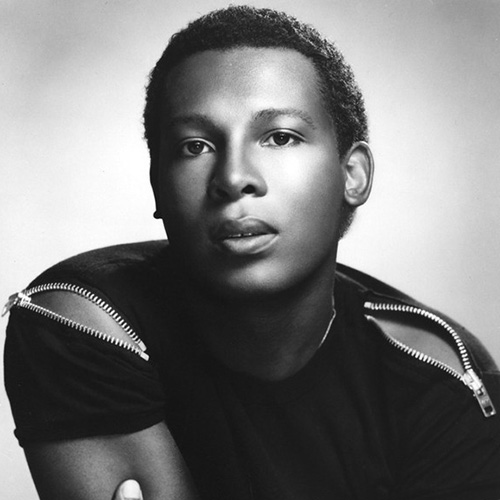 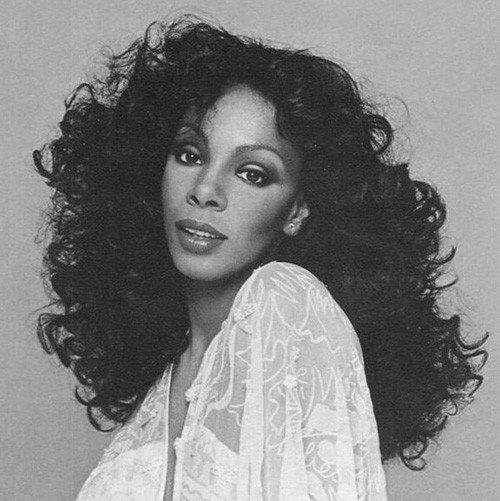 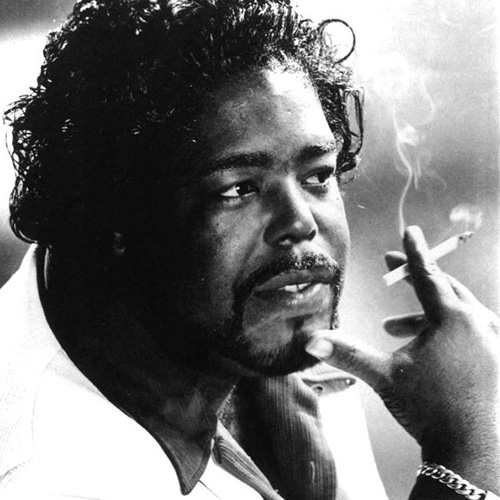 What Music Has Disco Influenced?

Disco spawned the club scene – straight and gay – as we know it today and provided rhythmic tinder for electro, Detroit and Chicago house, techno, and acid house, to name a few genres. The 12-inch single only became commercially available to sell long disco mixes. It became the lingua franca of dance music from the mid-’70s to the present day. Musically, disco was elastic and gave us Cristina’s “Disco Clone,” Blondie’s “Atomic,” and the left-field dance truffle of Dinosaur L’s “Go Bang.” Disco was so popular, religious groups like the Gospelaires of Dayton Ohio got down for Jesus with “God Helps Those Who Help Themselves.” (If you love this stuff, check out Greg Belson’s Divine Disco compilations.) 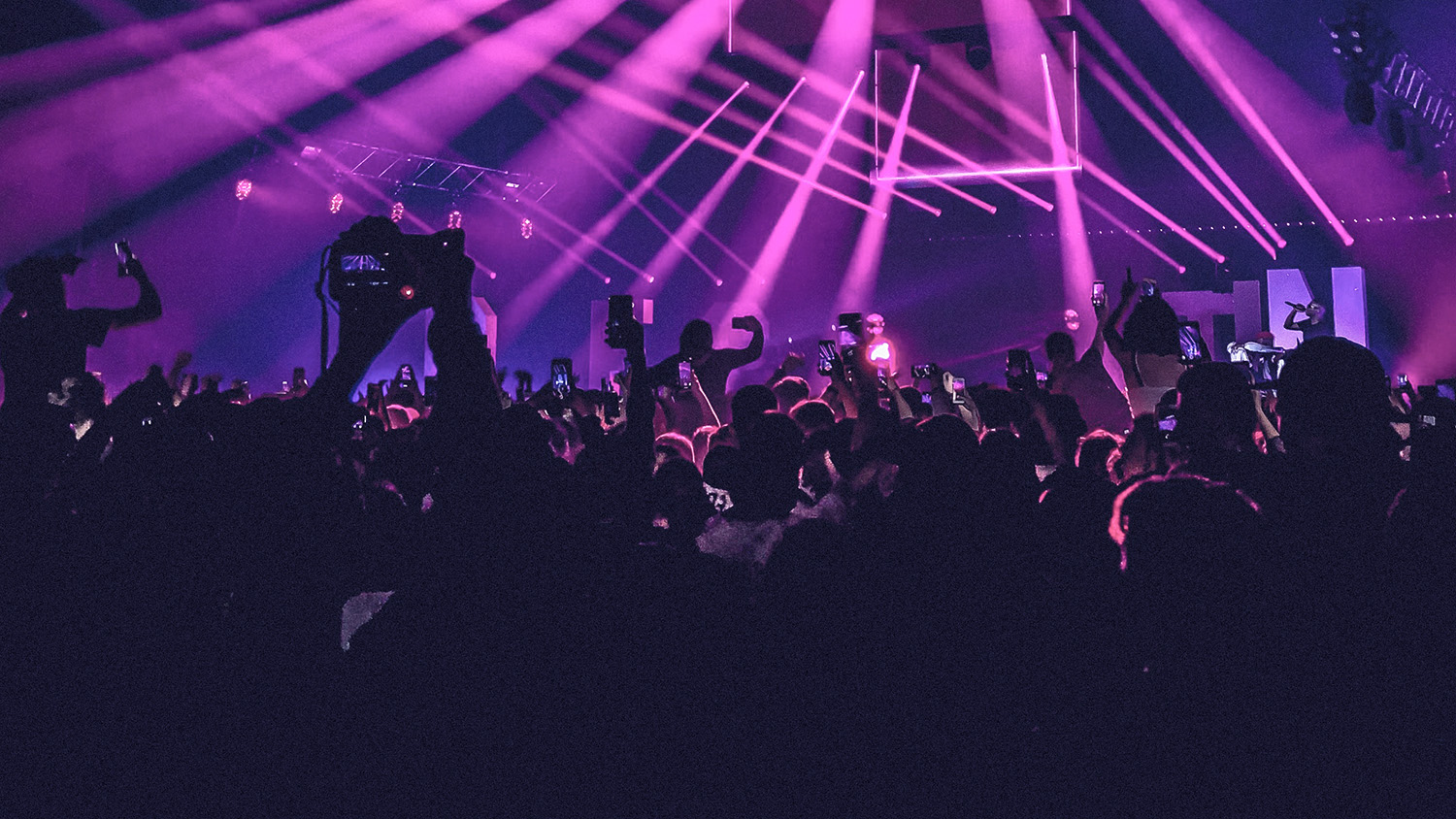 Disco stamped out the diva template for artists like Grace Jones, Madonna, Beyoncé, and Lady Gaga to step into. Disco pioneered independent labels, from Salsoul to smaller essential beasts like Red Greg, Flamingo, and P&P, who gave us Patrick Adam’s seminal Cloud One output and a disco version of the Charlie’s Angels theme.

Disco went worldwide. Records were recorded and released in Africa and Italy, to name two hotbeds of fantastic grooves, and spawned fun stuff like Macho’s “I’m a Man.” Star Wars, Close Encounters of the Third Kind, Battlestar Gallactica, and even Alien stimulated a genre of cosmic disco that spread the beat across galaxies on singles by Nostromo and albums like Voyage. There is a whole niche of sequenced disco inspired by Donna Summer’s “I Feel Love,” like Nazia Hassan’s “Boom Boom” from Bollywood film Star. While films like Can’t Stop the Music and Music Machine flopped, they cranked out disco films from Bollywood to Italy as Nuda shows. Libraries that recorded music to be used for radio and TV also jumped on board with albums such as Disco Happening.

The rivers of electro, rap, hip-hop, Hi-NRG, house, techno, acid house, and trance all had the disco spring as their source. Artists like Frankie Goes tTo Hollywood, and more recently The Scissor Sisters, Daft Punk, and Lady Gaga, all scored hits that are basically updated or retro-fitted disco records that spawned the nu-disco genre.

Finally, disco pioneered the role of superstar DJs like Fatboy Slim, who are able to play in clubs around the world and remix to their hearts’ content.

Disco is a gift that just keeps on giving.

Disco has generated records that sold poorly upon release but sought after worldwide for their ability to move the dance floor. Here are 10.