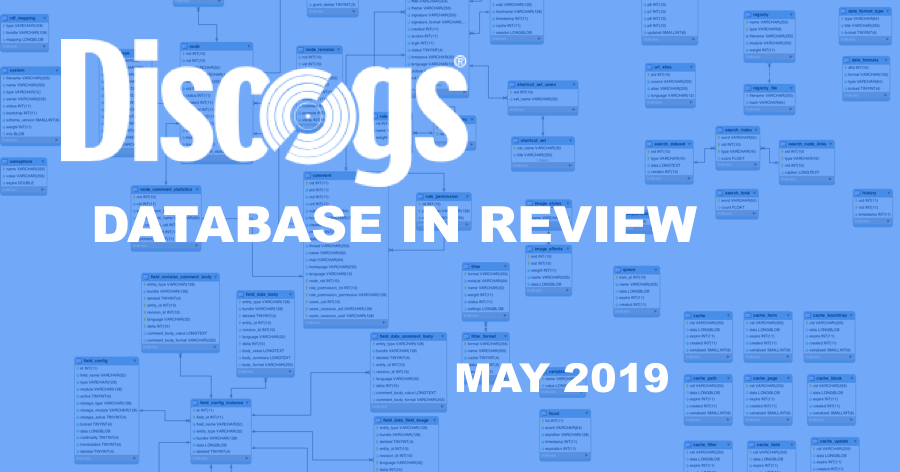 It’s nearing the middle of the year, and we’re seeing the seasons in full swing via the number of submissions to the Discogs Database. Submissions are down, but total contributions were actually not as low as in previous years, buoyed by a stable number of Release edits, as well as increases in Artist edits and Release videos.

One thing that never seems to go down is the price some people are willing to pay for rare music. We recently updated our list of the Top 100 Most Expensive Records ever sold on the Discogs Marketplace, and following the suggestions of Discogger Madang in the article comments, we started diving in a little deeper into our Marketplace data to reveal the most expensive US, UK, German, French, and Italian releases ever sold (keep your eyes peeled for more breakdowns in the coming weeks). After looking at all those lists I asked myself…

Which Country Has The Most Expensive Music?

Discogs charges an 8% fee on the sale price of any item sold in our Marketplace, and the maximum fee for any single item is $150 USD, no matter how expensive it is. That means that for any item sold for $1,875 USD or more, the fee is always the same. Let’s call these items “Very Expensive Items.”

Looking at the release country and the year of release for every VEI we can see a couple of patterns – some to be expected, others a bit of a surprise.

This could be due to the fact that there are many, many items released both in the US and other countries (i.e. with more than one release country), which might skew the ‘US only’ data. It could also be due to a higher concentration of cashed-up collectors in the US — we’re not completely sure! Let me know in the comments why you think this might be the case.

Breaking down the distribution of VEIs by year of release gives some more color to the picture. The oldest is from 1934, the newest from 2016, but 72% of them were released between 1960 and 1980.

Older Releases are more likely to be rare and therefore more valuable, but there doesn’t seem to be a direct correlation between age and the price of VEIs. Is this just old rich collectors reliving the glory days of their youth? There are so many potential variables here, it could be any number of things. Let us know what you think the main cause or any other contributing factors may be in the comments!

There are no new updates to the Submission Guidelines from April 2019.