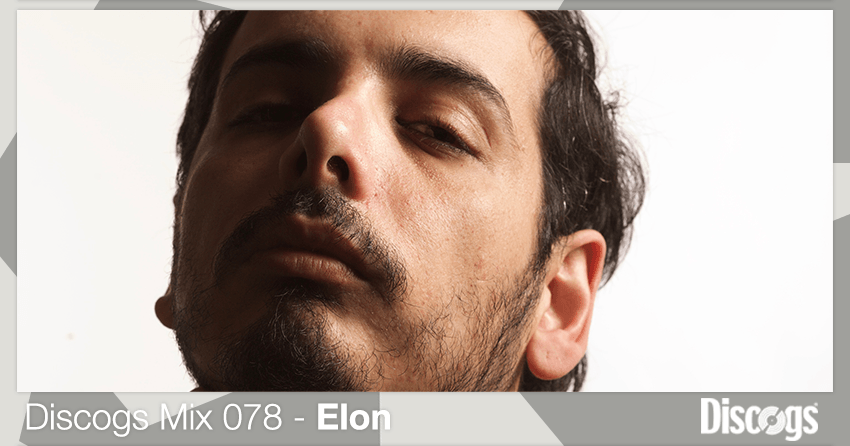 “Love what you do, and do what you love” is the motto that led Elon into music from a young age. Firstly, he played guitar, bass, and he even dared to sing for his own band back in his wild teenage days in Tel Aviv. Furthermore, he was a young motivated artist who wanted to break every rule. He also worked as a sound engineer until he moved to the Big Apple, New York City, in 2001 and found himself deep into electronic dance music.

Since then, he’s released dozens of records and remixes and has had the pleasure to play on five continents. Many notable DJs have played his music. His discography includes collaborations with KiNK, Dario Zenker, Maceo Plex, Alexi Delano, and Pattern Drama to name a few.

Further, Elon has played several influential roles in shaping New York’s vibrant underground music scene, developing the ReSolute Label in 2007 to provide a special draggy experience to the young lost kids of Brooklyn. He’s organized some of the most cutting edge underground events including his own brand, KOLEKTi in 2014, with the aim to bring together organic and Electronic music into one place.

Currently, Elon has several releases lined up. The 10th release on his ReSolute Label, The Nest EP, is a collaboration with friends, with all of the music created in studio.

A perfectionist in the studio as well as in his sets, Elon constantly seeks to showcase sophistication and details in style and sound, and has always believed that quality is paramount over quantity. Above all, he will never sell out and always will stay true.

The mix is the first part of a recording on April 1st, 2018 at the Panther Room (Output, NY). I played with Juan MacLean an eclectic set, starting with some Trip Hop all the way into Deep House. I used two Technics, 1 CDJ 2000Nexus, SoundBITE Pro DJ Loop, and a Rane 2016 rotary mixer. — Elon