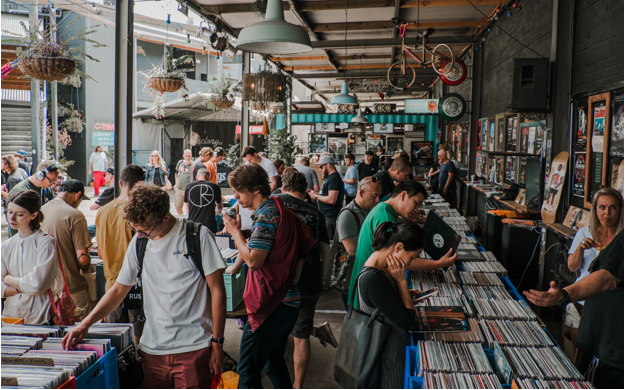 November saw the first of many collaborative Record Fairs to happen in Australia. To start off, we teamed up with EMC (Electronic Music Conference) and Pioneer DJ to bring you an electronica themed fair, with vendors having a strong focus on bringing the public some of the finest selections of electronica on all formats from some of the greatest collections in the country. It was definitely a great time for all involved, young and old!

To shed some light on some of the amazing music that could be found that day, we also invited some of EMC‘s key speakers and best vinyl DJ’s from Australia and abroad to have a dig and play a set from records they’d bought from the event, while the host, the one and only Kato, interviewed them throughout their sets to get their reactions on what they had discovered! We also had a screen beside the DJ booth, displaying each record’s Discogs page whilst it was being spun!

Check the playlist of the Great DJs

Aroha is a powerhouse DJ with an undeniable stage presence. Performing solo with an open-format musical palette or masterfully mixing tech house with world-renowned MC and singer, Tali.

Check the records she played here.

A DJ and Record Collector from Sydney, Australia. Daniel Lupica possesses deep and diverse crates of House, Disco, Boogie and cosmic oddities from all time zones around the globe.

Starting off his career as a producer with an ear for sampling records, Sampology has come full circle, finding the perfect balance between sampling new sounds, field recordings, and live instrumentation.

Merph is a genuinely passionate and sound selector based in Sydney. Merph’s taste and selections span across many genres, fuelled by her love for research and exploration.

Check the records she played here.

Simon Caldwell is one of a handful of DJ’s whose name adds a certain integrity to an event. Playing since the early 1990’s, he keeps himself free to draw on his varied musical loves, from deep house to hip hop, or whatever else catches his ear.

Garth has been spinning records around Sydney for nearly 20yrs, drawing heavy influences from the late 80’s/early 90’s House Music scene in Chicago, New York & Italy. Anything soul & synth driven, you can be pretty sure it’s in his record bag.

Rabbit Taxi is both driver and passenger, navigating a smooth, hazy cruise deep into the vast universe of communal musical experience.

Record Sellers who were with us:

Diggin In The Tapes 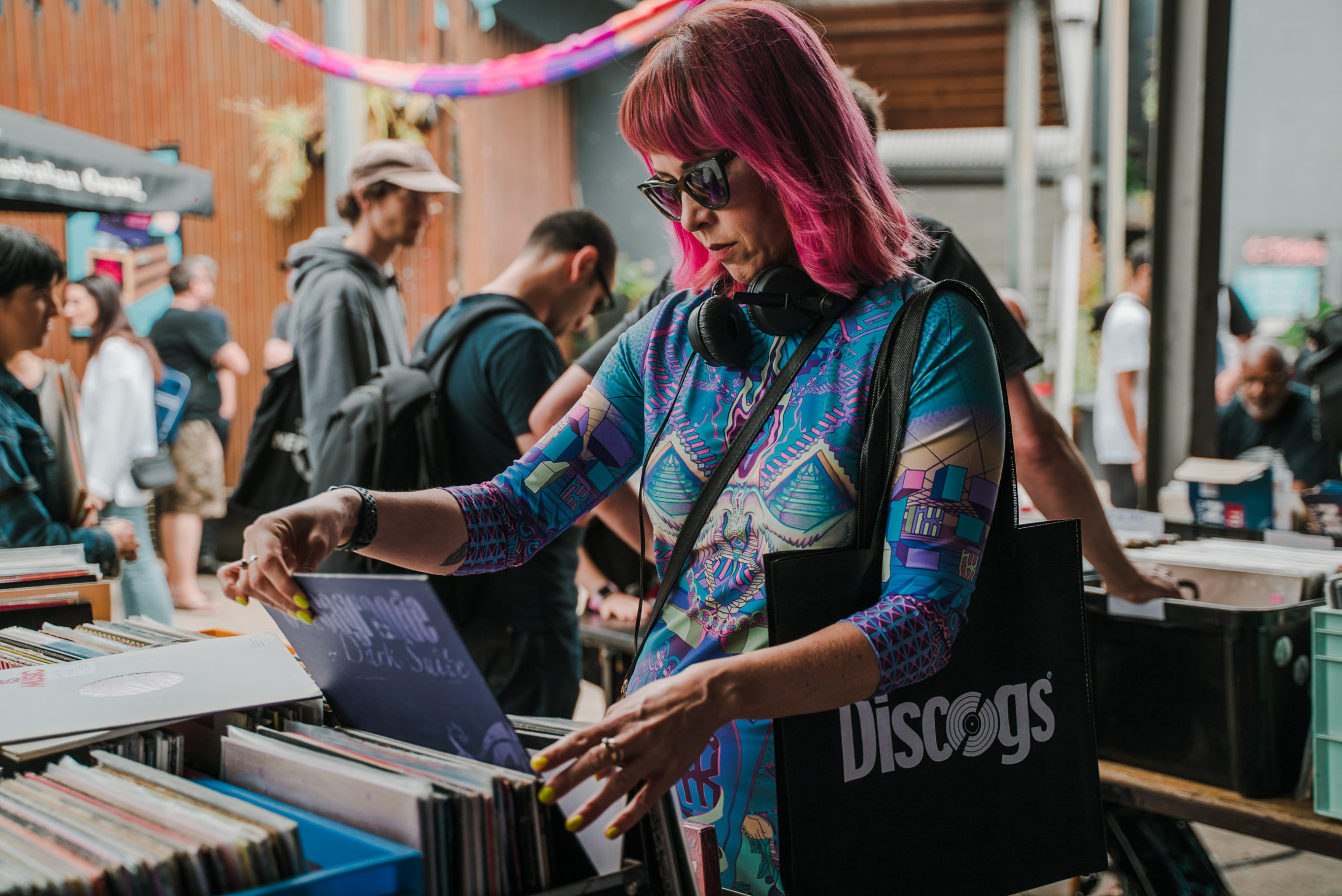 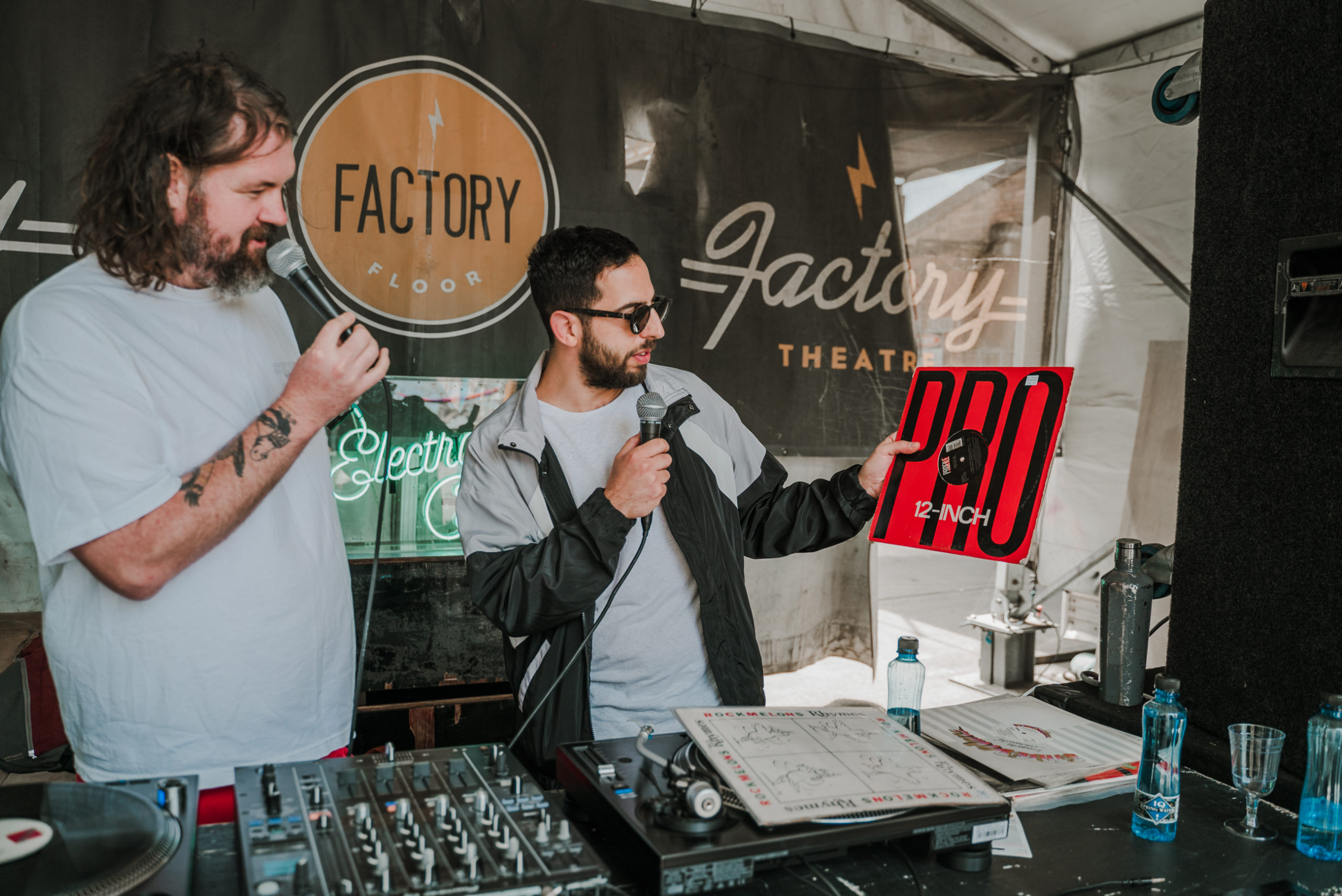 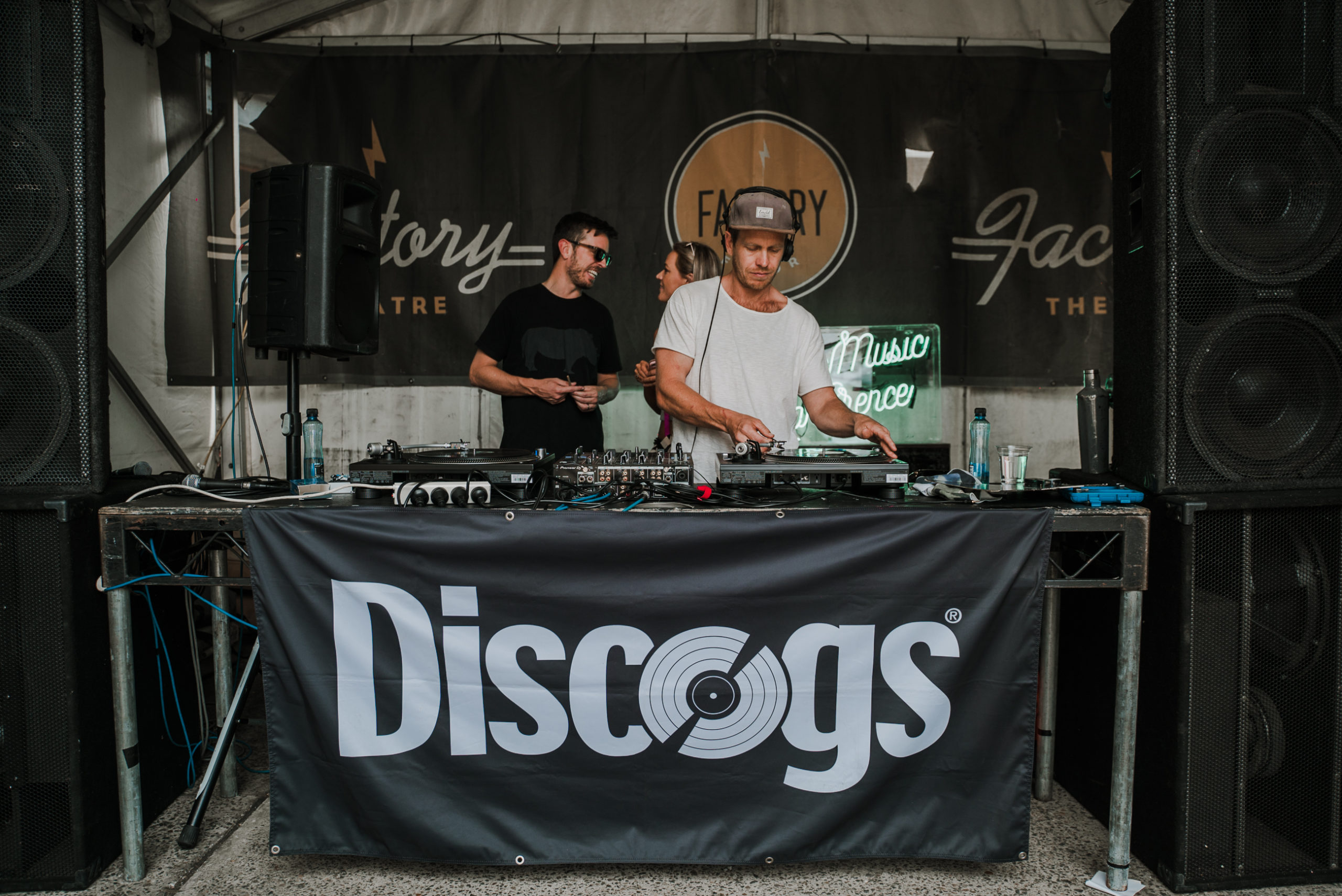 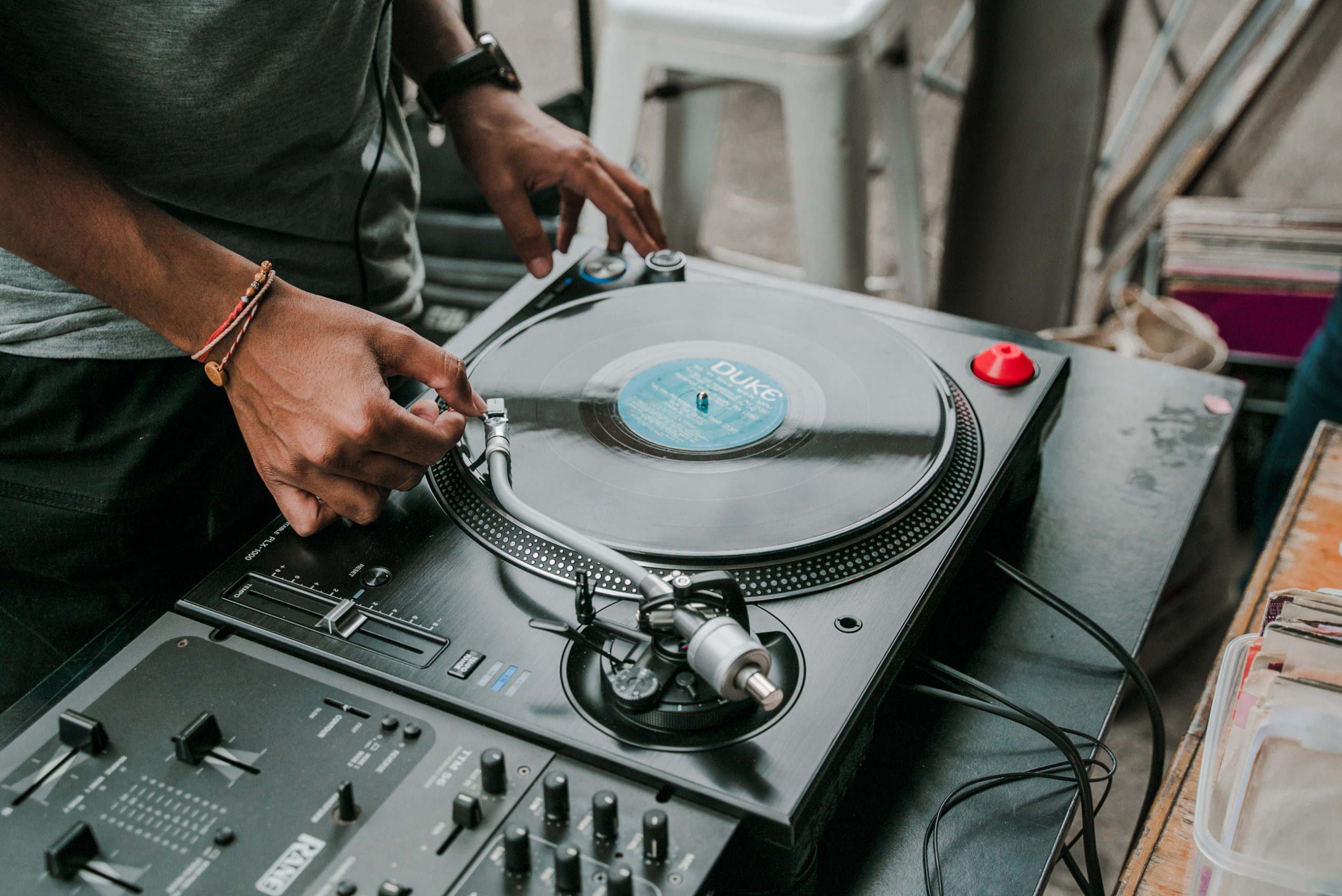 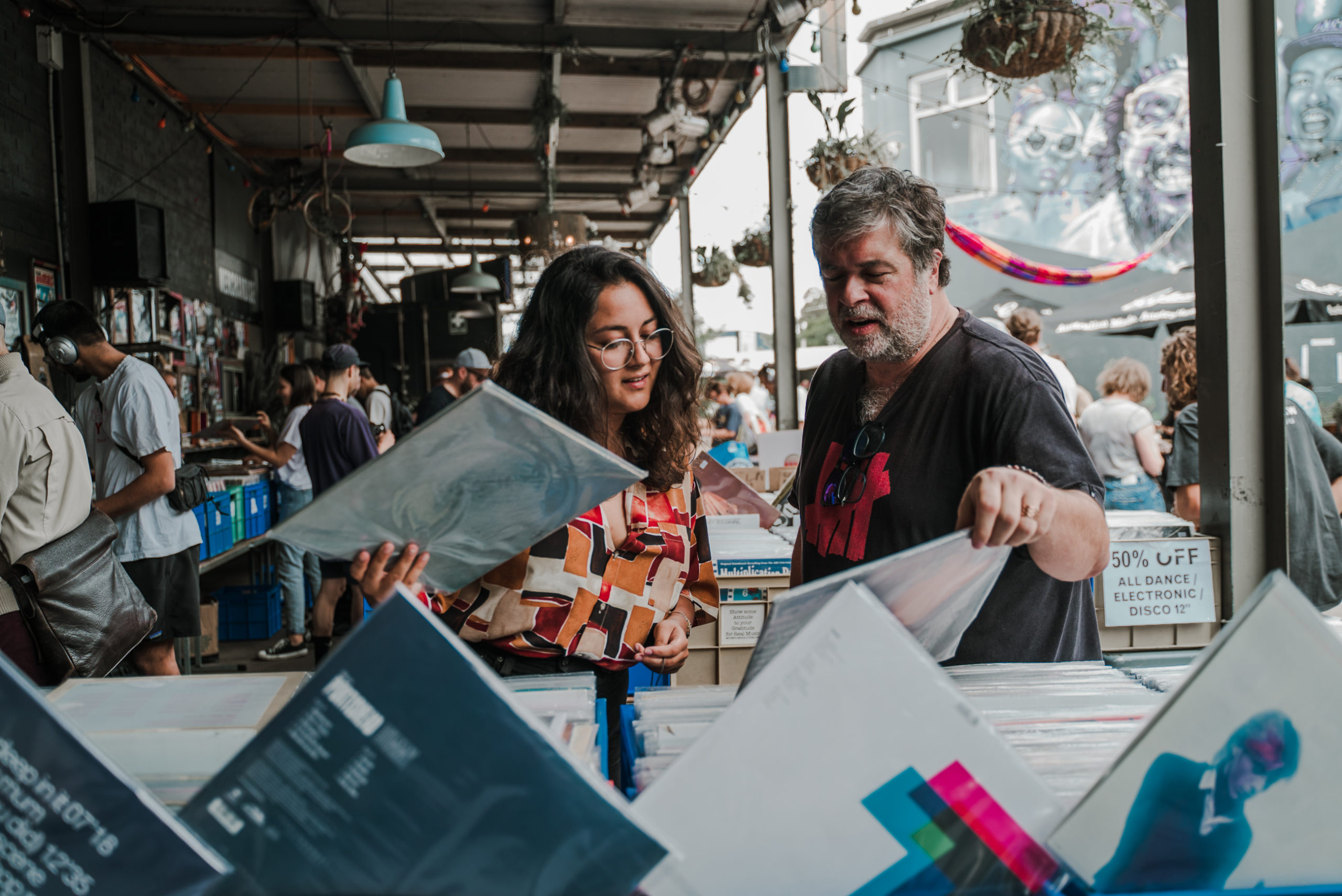 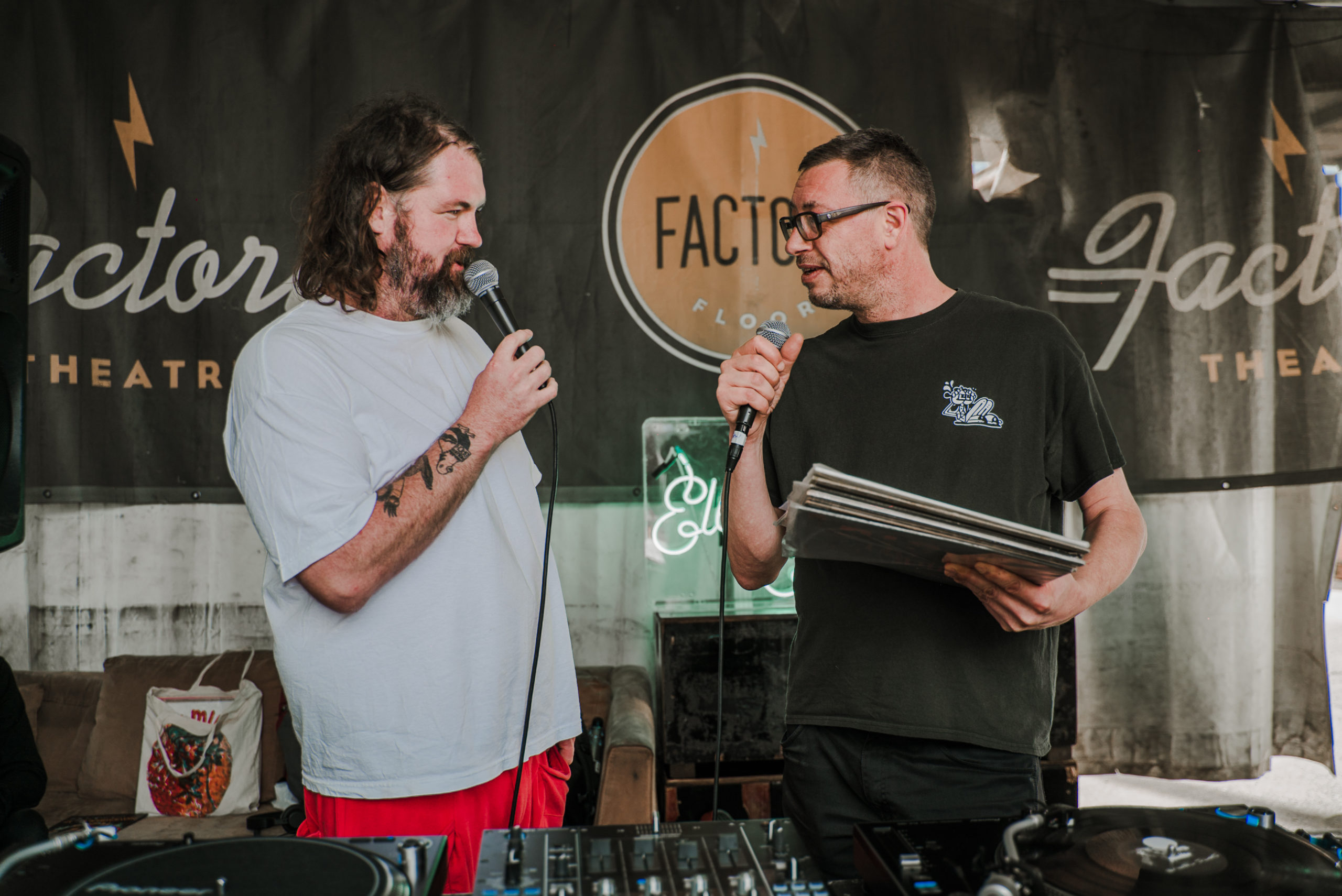 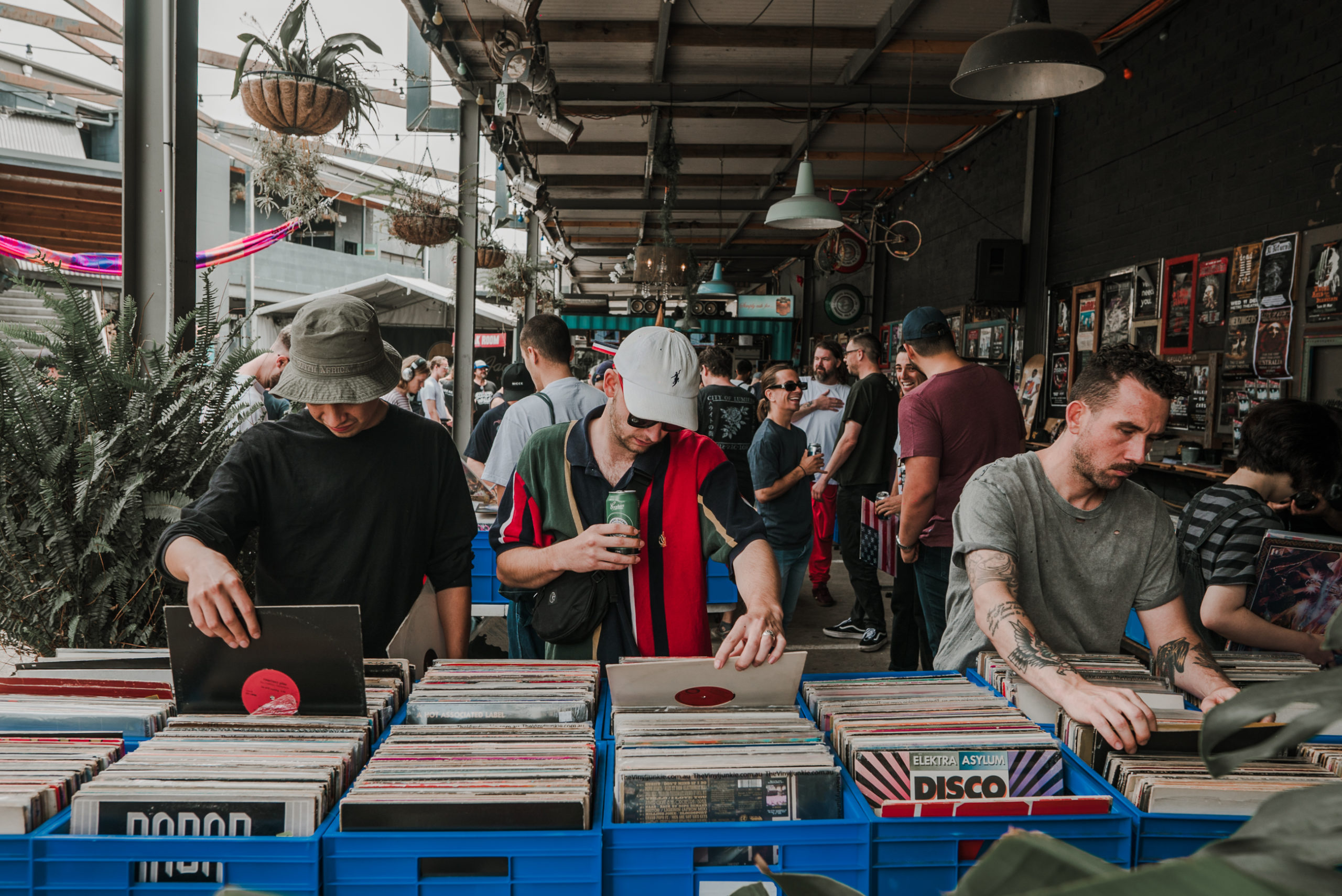 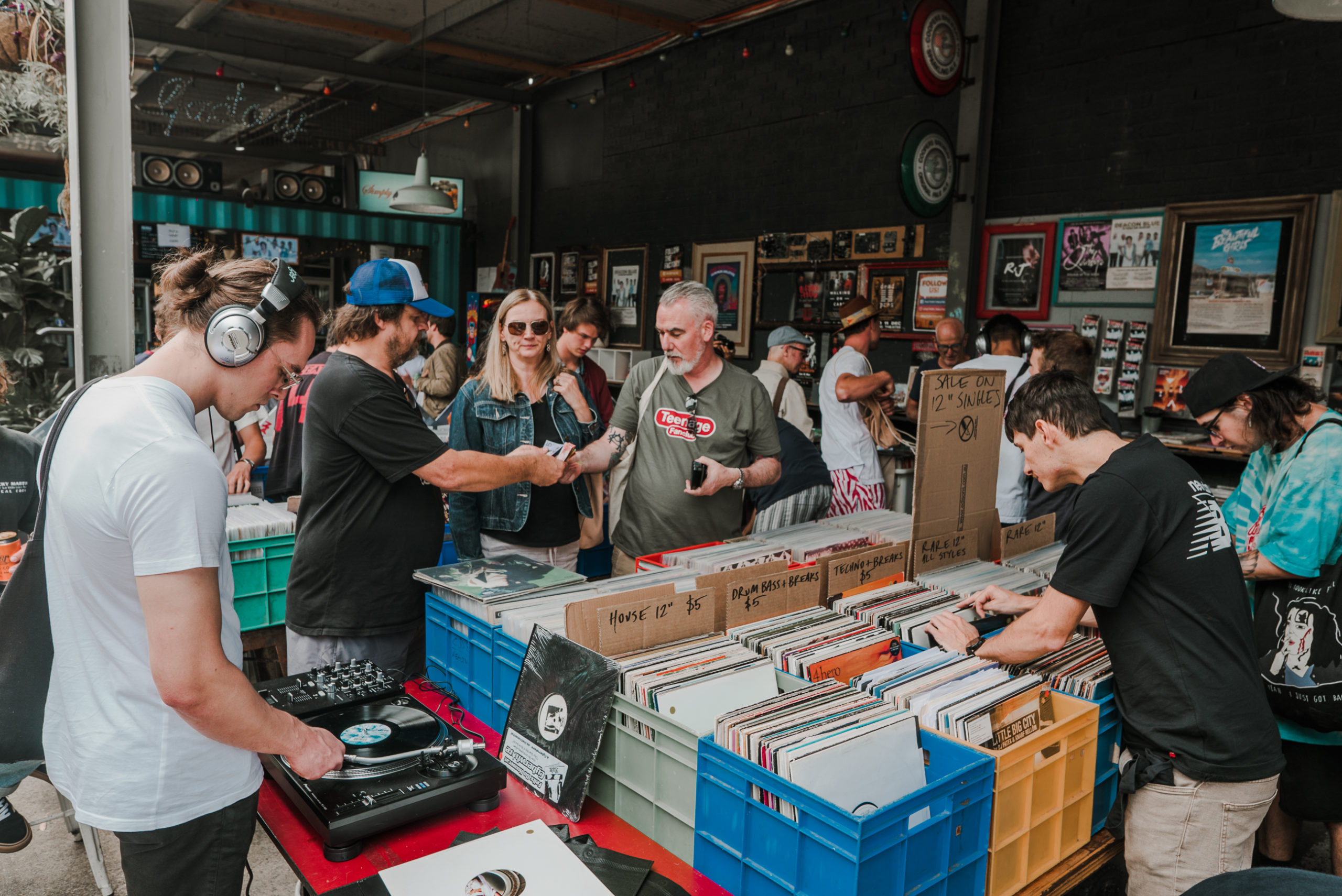 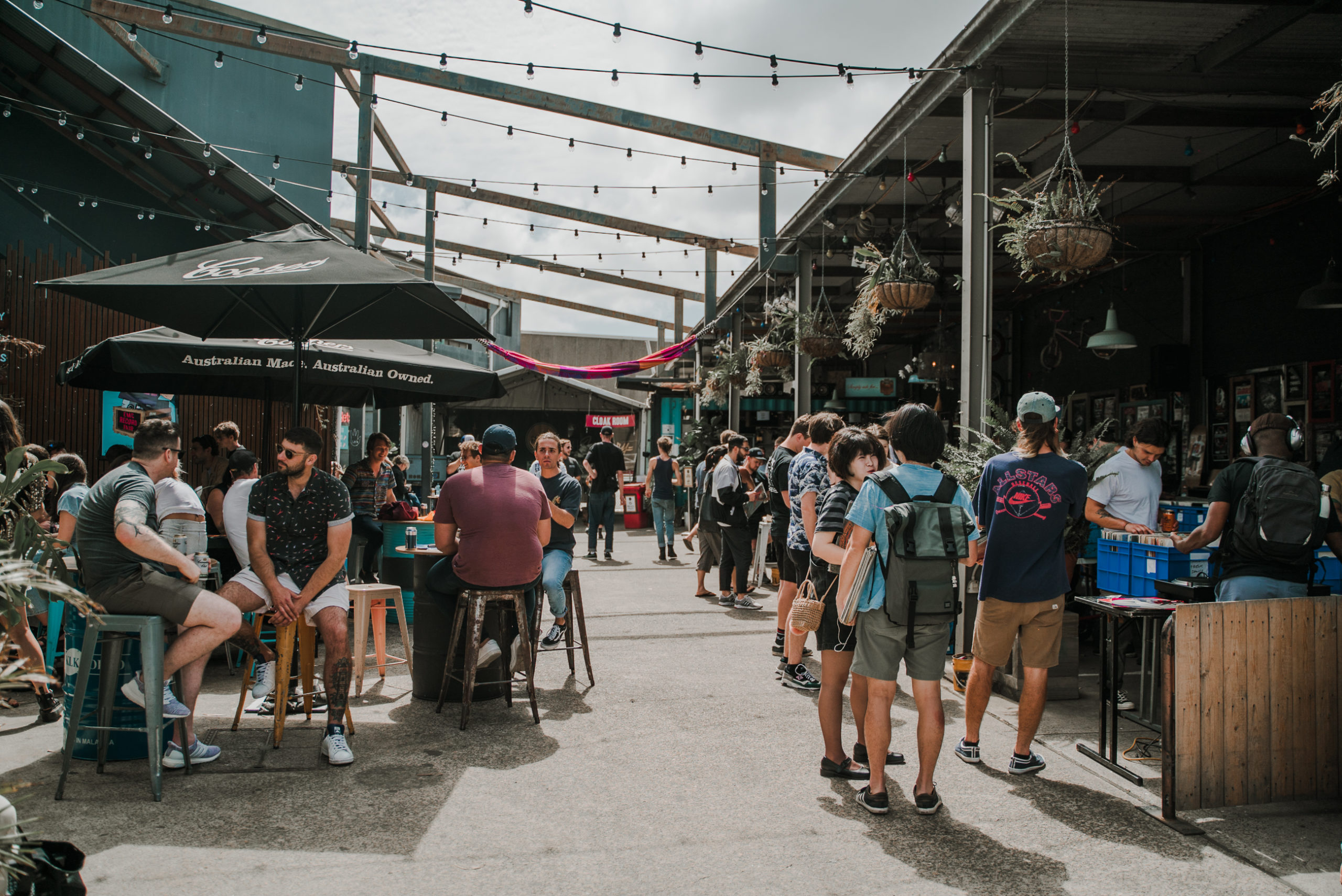 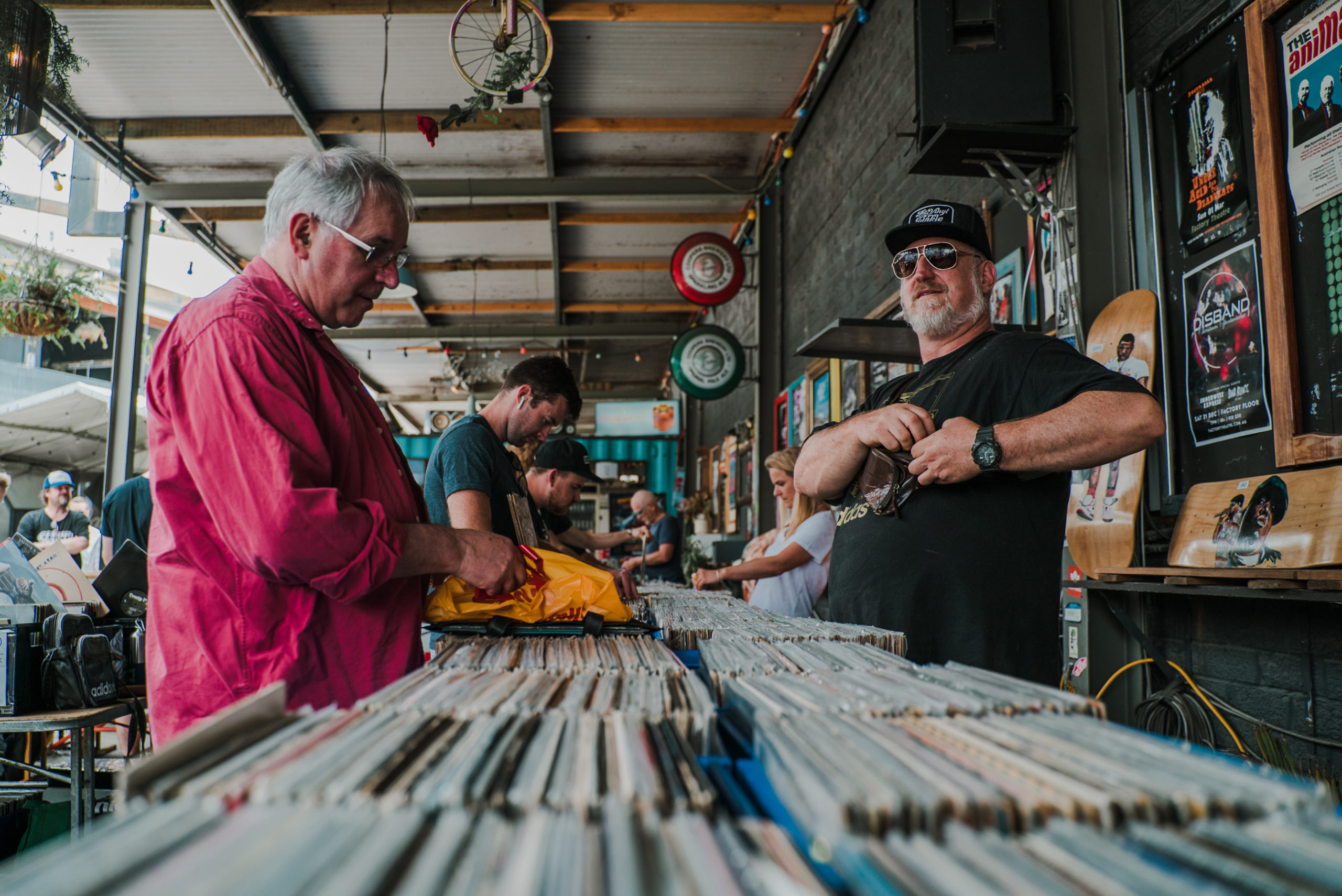 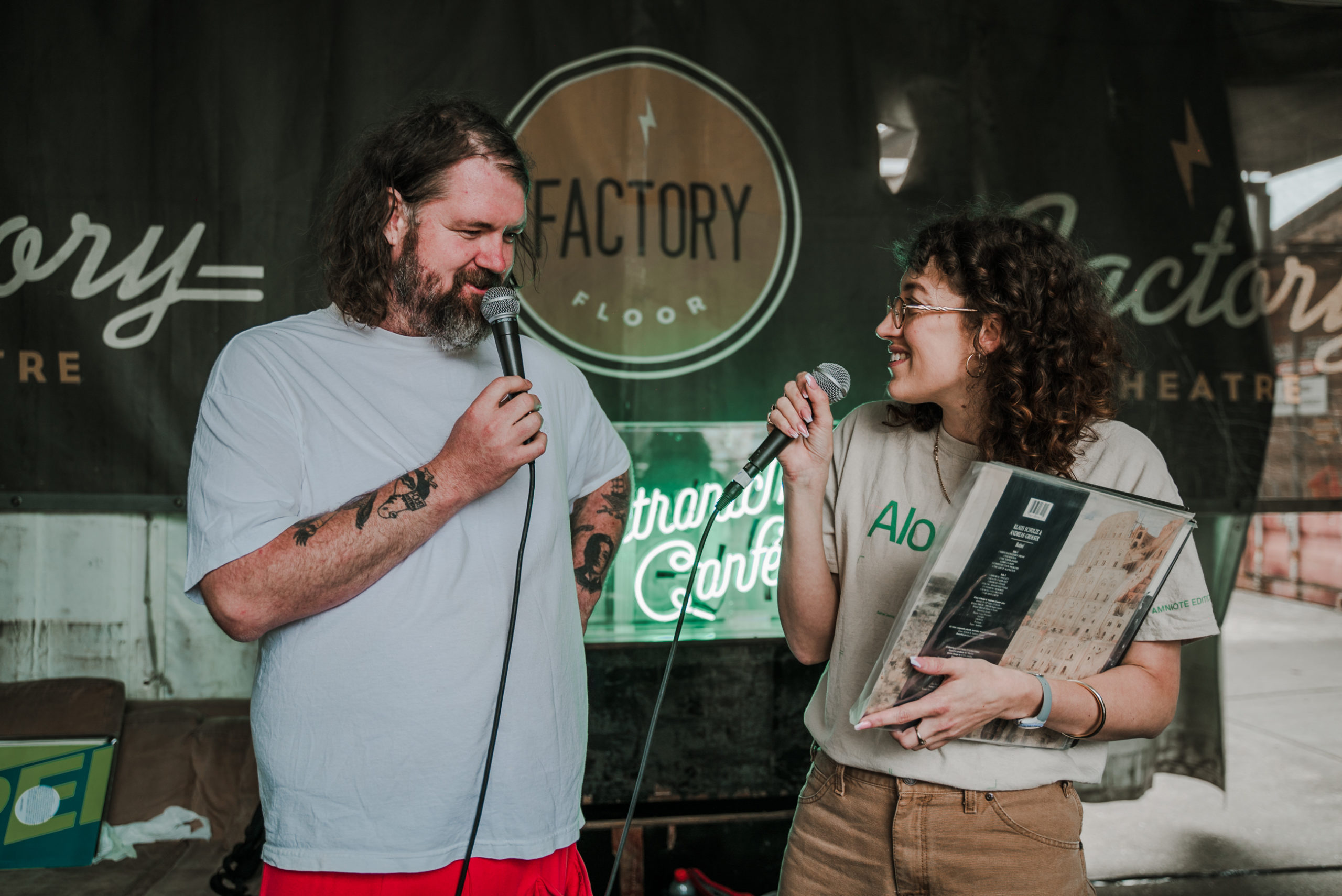 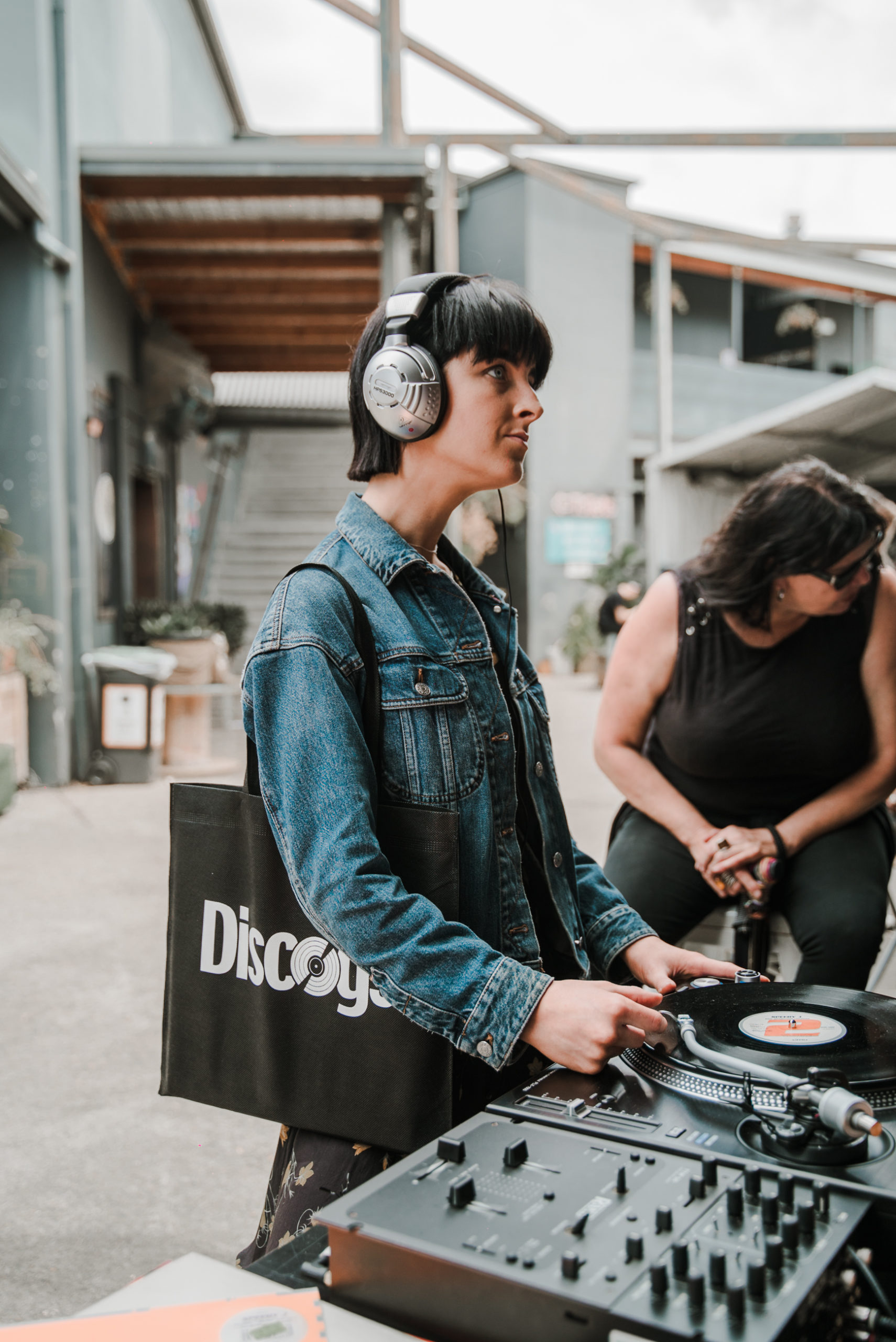 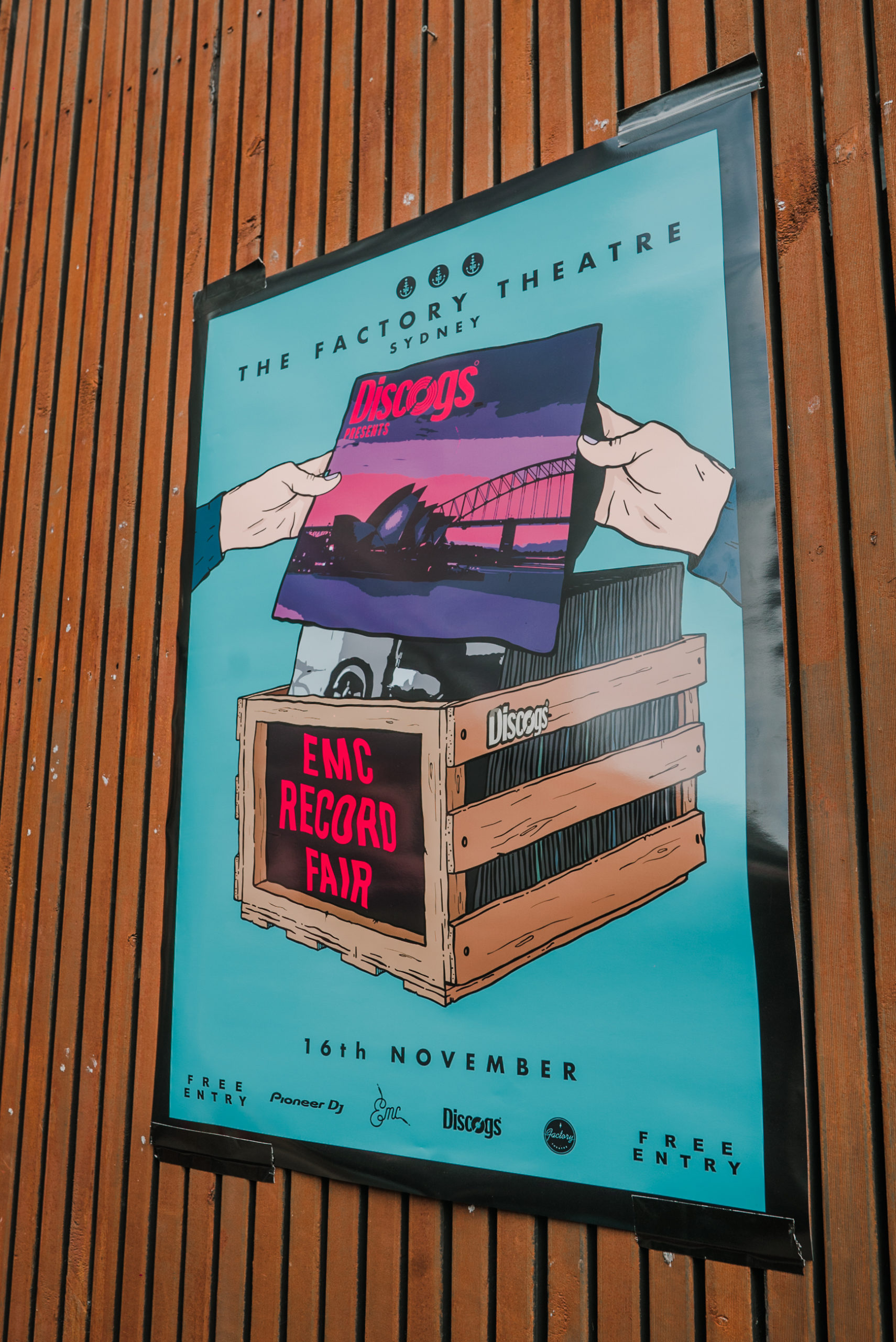 Thank you all for stopping by and a big thanks to EMC and Pioneer DJ for their support throughout the event as well! Just in case you missed the event, check some of our sellers’ digital crates above and our upcoming events here.