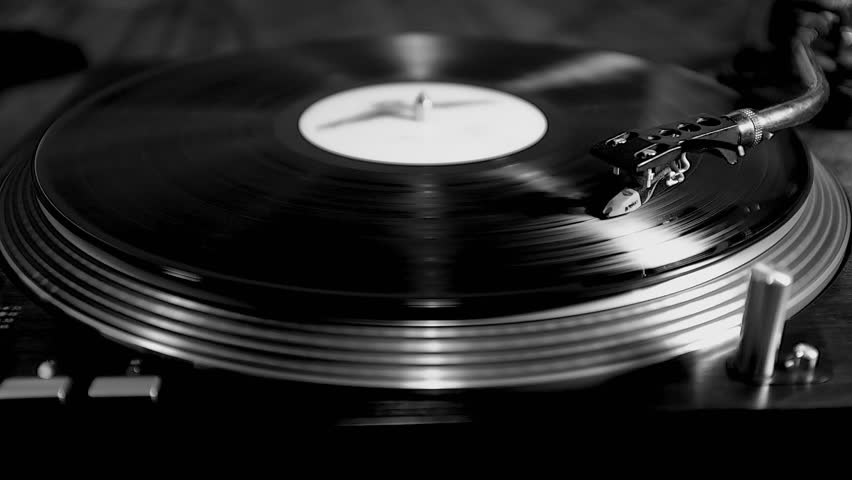 In retrospect, Discogs celebrated its 15th Anniversary in November 2015 with nearly 10M releases. Over the following 24-months, the Discogs Marketplace has grown more than 370% culminating in a record-setting 130,000 orders over the first week of December 2017, another landmark cementing the Discogs Marketplace as the essential music marketplace of the World.

I’m always in awe of the Discogs community’s passion for carving out the best place to buy and sell records online. From nearly 40 million albums listed for sale worldwide to the ultra-rare Jamaican releases uncovered by our collectors, it feels good to be a part of a growing community of like-minded music lovers. – Ron Rich, VP of Marketing

Last week Discogs announced the record-breaking sale of The Beatles’ ‘Love Me Do‘ at $14,757.00 during a month of sales that included an original 1973 UK pressing of Pink Floyd’s ‘Dark Side Of The Moon‘ selling for over $1,500.00 and a rare Prince Buster 7″, ‘Funky Jamaica‘ selling for over $1,100.00. Meanwhile, U2’s ‘Songs Of Experience‘ released on December 1, sits at #1 on the Discogs new release chart ending the week of December 8.
Start exploring all of the Trending vinyl on Discogs today!