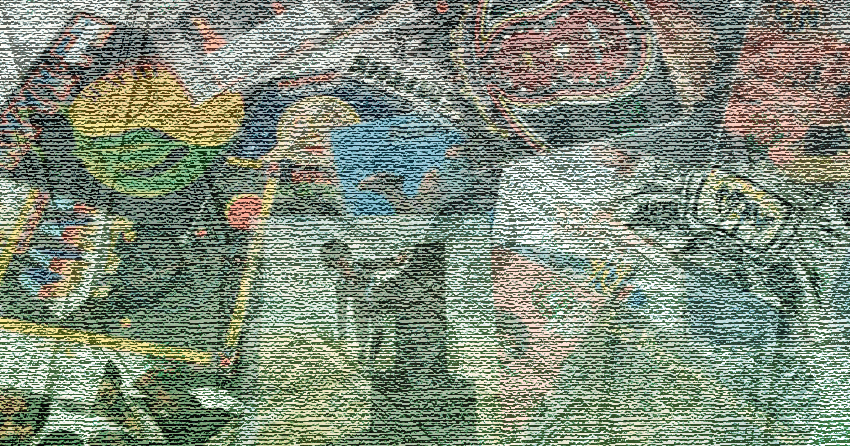 Being record collectors ourselves, we’ve paid our fair share of hefty sums for long-sought-after records that were pressed in shamefully low numbers. We were curious to see if anything we’ve purchased ranked amongst the highest-priced items that have sold in the Discogs Marketplace since it launched in 2005. In addition to the worldwide top 100, we also looked at the most expensive records sold exclusively in the United States, United Kingdom, Germany, Italy, and France.

For the sake of maintaining our relationships, we won’t say whether or not any of our purchases made the cut, but we thought you might be interested in seeing this list of the most expensive records sold.

Our criteria included albums that were actually sold and paid for on Discogs. All prices have been converted to USD based on exchange rates at the time of sale. Duplicates are included – you will notice some albums appear more than once.

Every one of these has a unique story that contributes to them being worth a fortune. We have included a link to each release where you can find release notes that will help shed light on their value.

A few interesting trends we noticed while pulling these stats:

We’ve talked about this before – heck, we even wrote an article diving into the trend – in-demand records really are getting more expensive.

And if you need any more proof that rare vinyl is getting more expensive, take a peek at what this post looked like when it was first published in 2010.

Do you notice any other interesting trends? Let us and fellow collectors know in the comments. We also publish a monthly list of the most expensive records sold worldwide.

If you have any records that you are considering selling, know that you can use Discogs to connect with buyers from around the world. Check out how to use Discogs to price and sell your vinyl records online.