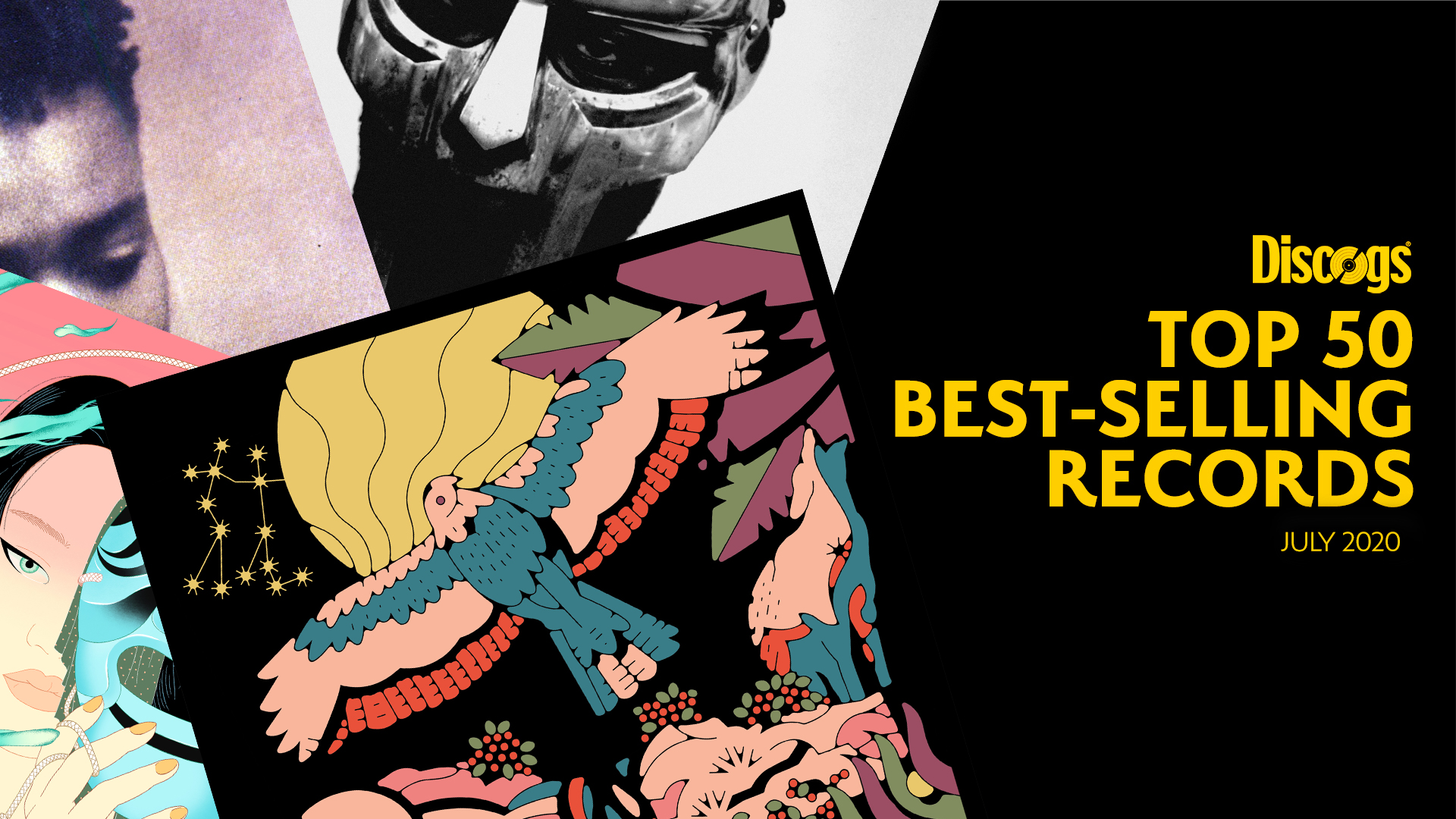 Another month, another round of top-selling records — Discogs is back with a list of albums that were purchased the most in July 2020.

New to this month are Neil Young’s Homegrown, Phoebe Bridger’s Punisher, O.B.F.’s Signz, and Charlotte De Witte’s Return To Nowhere EP, which were all released in June. Khruangbin must be in heavy rotation for a lot of Discogs users. Not only is the new release one of the most popular 2020 albums so far, but the funk Houston trio’s records have been regularly appearing on Discogs lists this year. In July, tons of folks bought The Universe Smiles Upon You (2015), Con Todo El Mundo (2018), the Texas Sun EP with Leon Bridges (2020), and two different versions of Mordechai (2020).

And once again, Tracy Chapman (who has been hanging out on these rankings for a while) lands at No. 14.

From where we’re sitting, the most intriguing records that ranked this time around are two releases from MF Doom (aka Daniel Dumile). MM..Food is a 2018 reissue from Vinyl Me, Please that comes in green and white vinyl while Madvillainy, the collab between MF Doom and Madlib under the Madvillain, is a 2016 repressing. Our guess is that interest in MF Doom spiked after he appeared on Wilma Archer’s song “Last Sniff,” which can be found on the 2020 album A Western Circular. However, it’s still slightly baffling that MF Doom would pop in June seeing as how the record dropped in April. #39. Khruangbin – The Universe Smiles Upon You #22. Prince And The Revolution – Purple Rain #6. David Bowie – The Rise And Fall Of Ziggy Stardust And The Spiders From Mars