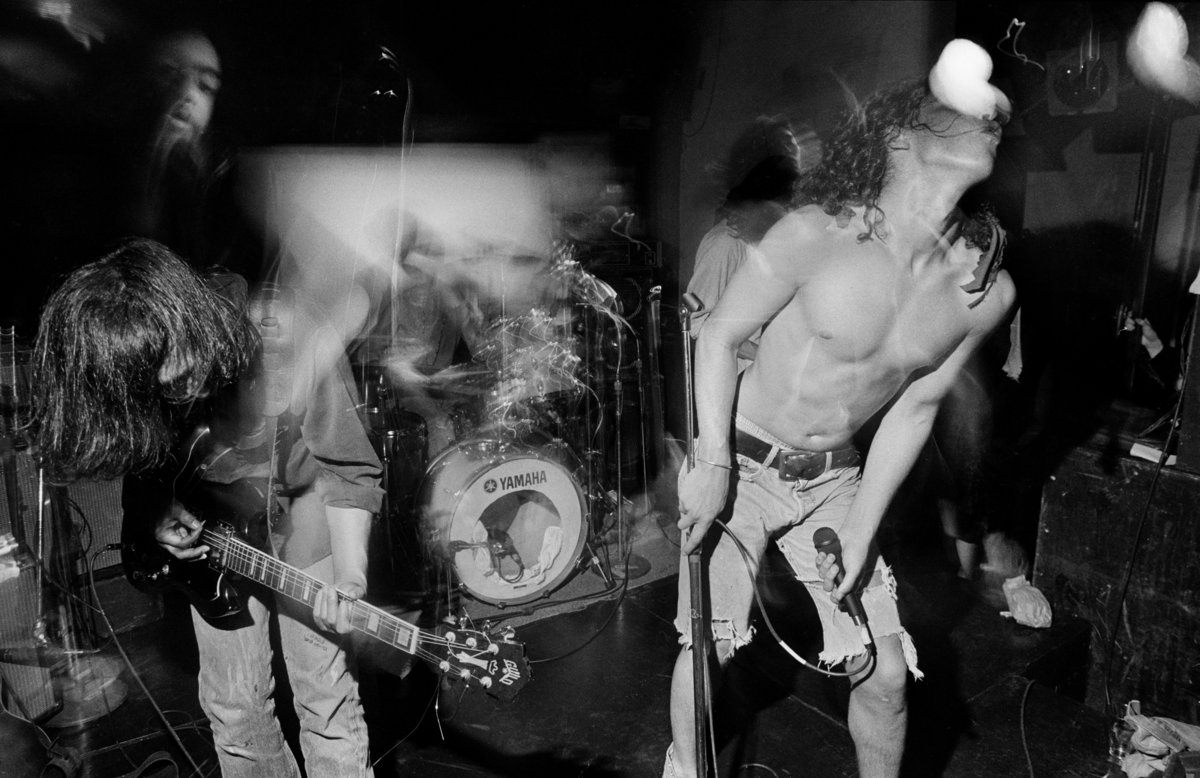 May 2017 marked an unfortunate turn of events in music history. We witness the passing of legendary alt-rock frontman Chris Cornell, blues rocker Gregg Allman, and electronic music pioneer Robert Miles. Their presence in the community was deeply felt, as evidenced by their respective fanbases’ need to reconnect with their music during their passing with each making a strong showing in the best selling records of May.

Slowdive returned to make it up to #2 this month with their first new release since 1995. Country rocker Jason Isbell makes his entrance into the charts as well as well as a fresh reissue by Eric Church. New Techno/House/Ambient release by Kettenkarussell also made itself known to the world. Let us know how these artists impacted your lives down below.

#42 – Prince And The Revolution – Purple Rain

Add these best selling records of May to your collection over on Discogs!