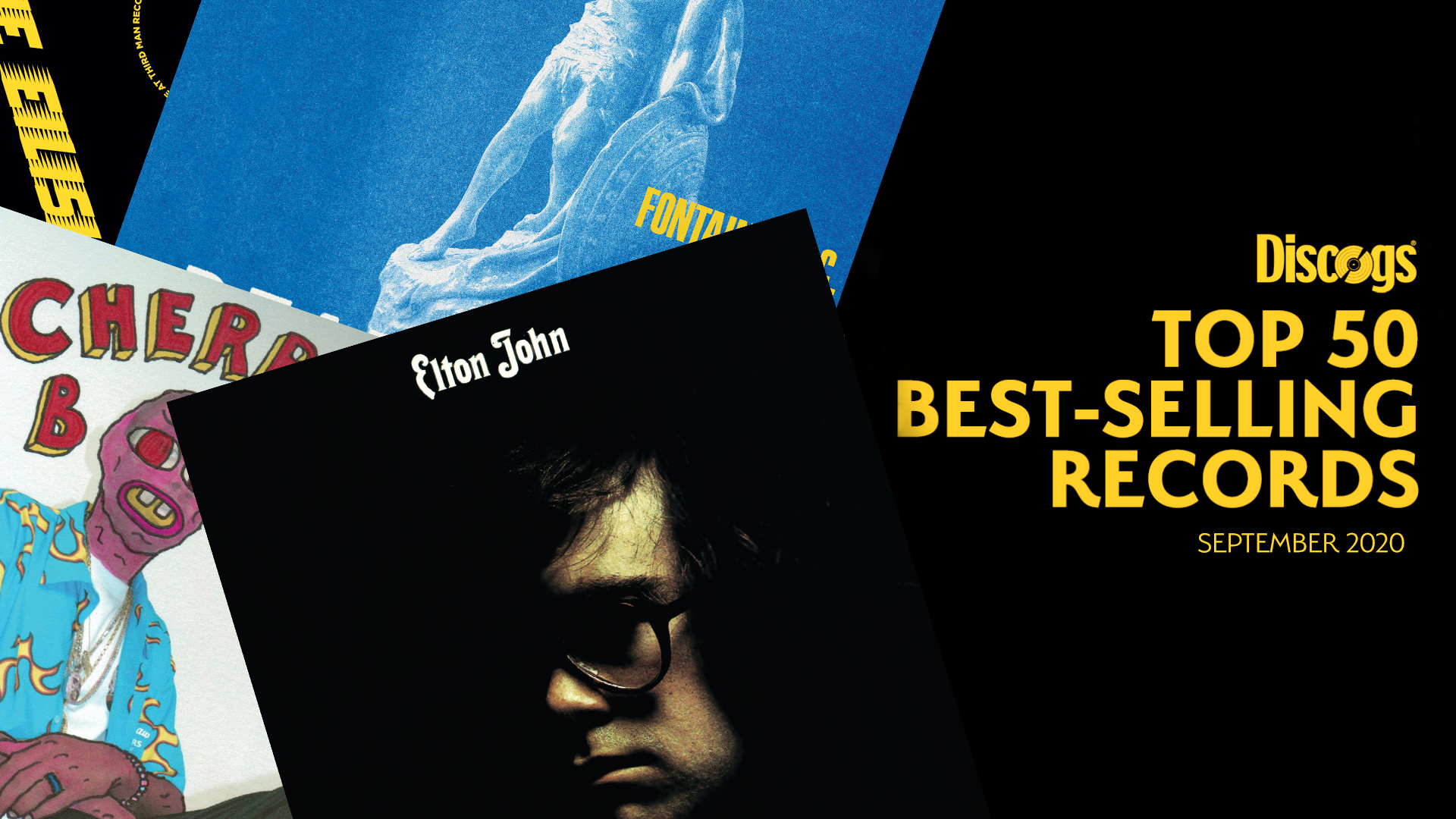 Every month, we take a closer look at the best-selling records on Discogs. The following ranking is determined by how many purchases were made in the Marketplace in September.

The first thing to catch our eye was Billie Eilish at No. 1. This recording, which was originally a Third Man in-store exclusive from her live performance at the studio, was re-released as part of the first Record Store Day 2020 drop in August. We’re not surprised to see so many copies in the Marketplace, but we are a tad surprised that the price tag is currently reasonably (as of publication, the median price on Discogs was less than $30) because one of the original versions went for $2,300 this summer.

This isn’t the only RSD 2020 release on the top-selling list for September. Tyler the Creator’s album, the Gorillaz compilations, the Robyn and U2 reissues, and two of the three David Bowie records in the top 10 are all from Record Store Day. But that’s isn’t to say these are all aftermarket sales — for the first time ever, shops were allowed to sell their own RSD inventory online, which lead to two of the biggest Record Store Day weekends on Discogs.

However, regular readers of our Top 50 breakdown will be shocked by what is not featured below: Tracy Chapman. As we explained in August when we first witnessed this phenomenon, her 1988 self-titled LP regularly appears among our best-selling records likely due to the fact that it hasn’t been pressed on vinyl since 1990. That’s two months now where Chapman has not been seen. #10. David Bowie – The Rise And Fall Of Ziggy Stardust And The Spiders From Mars 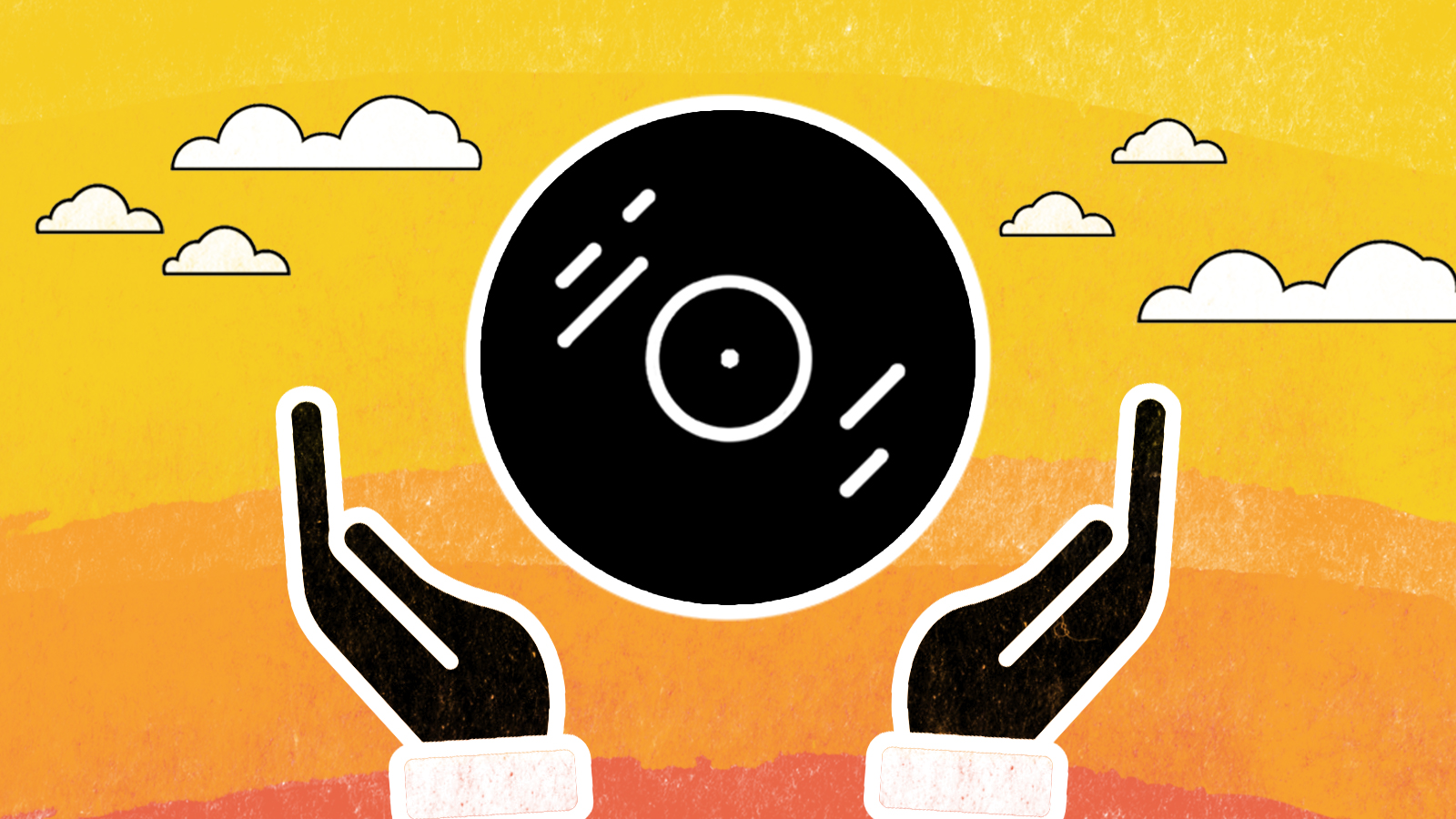 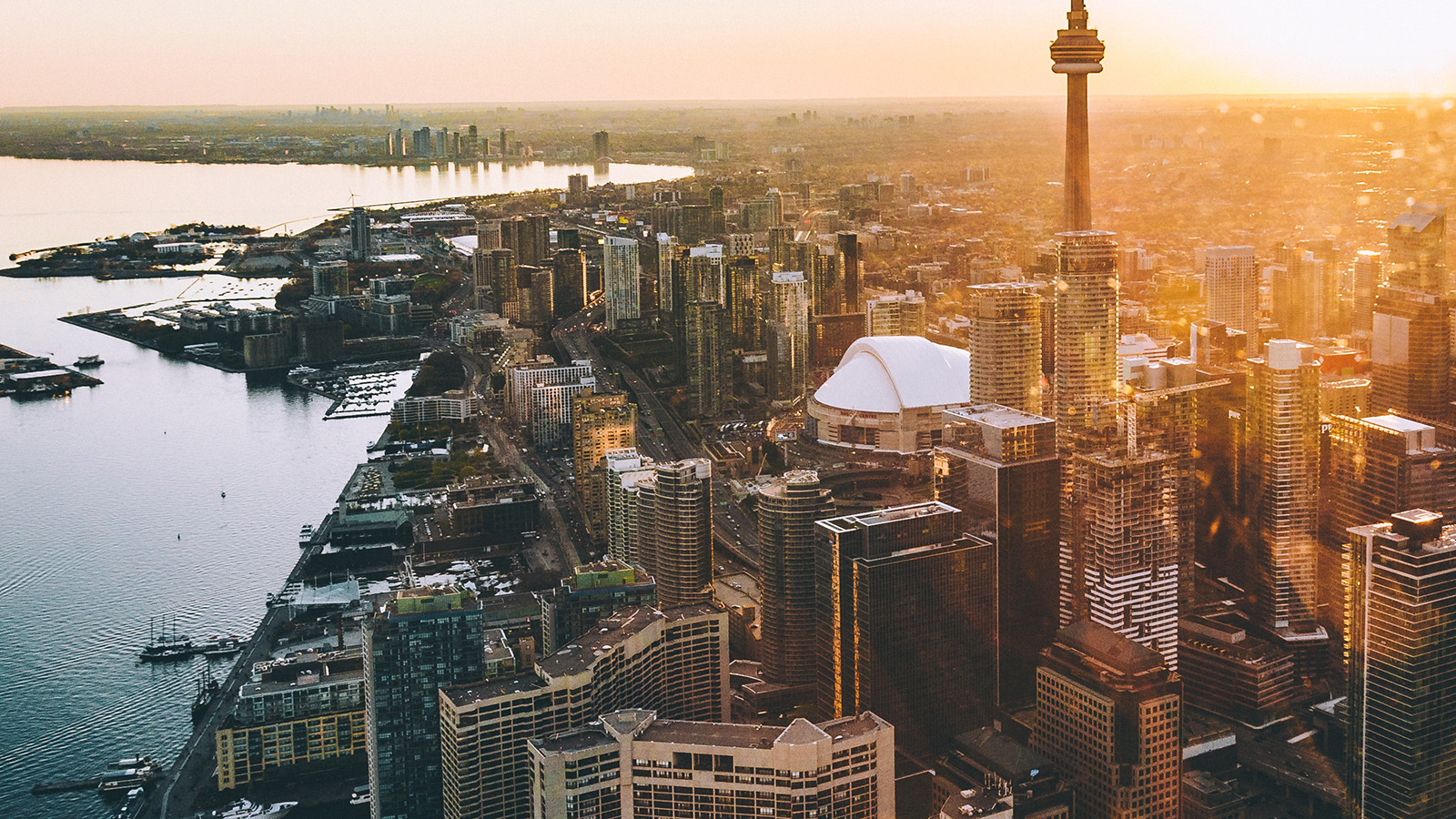