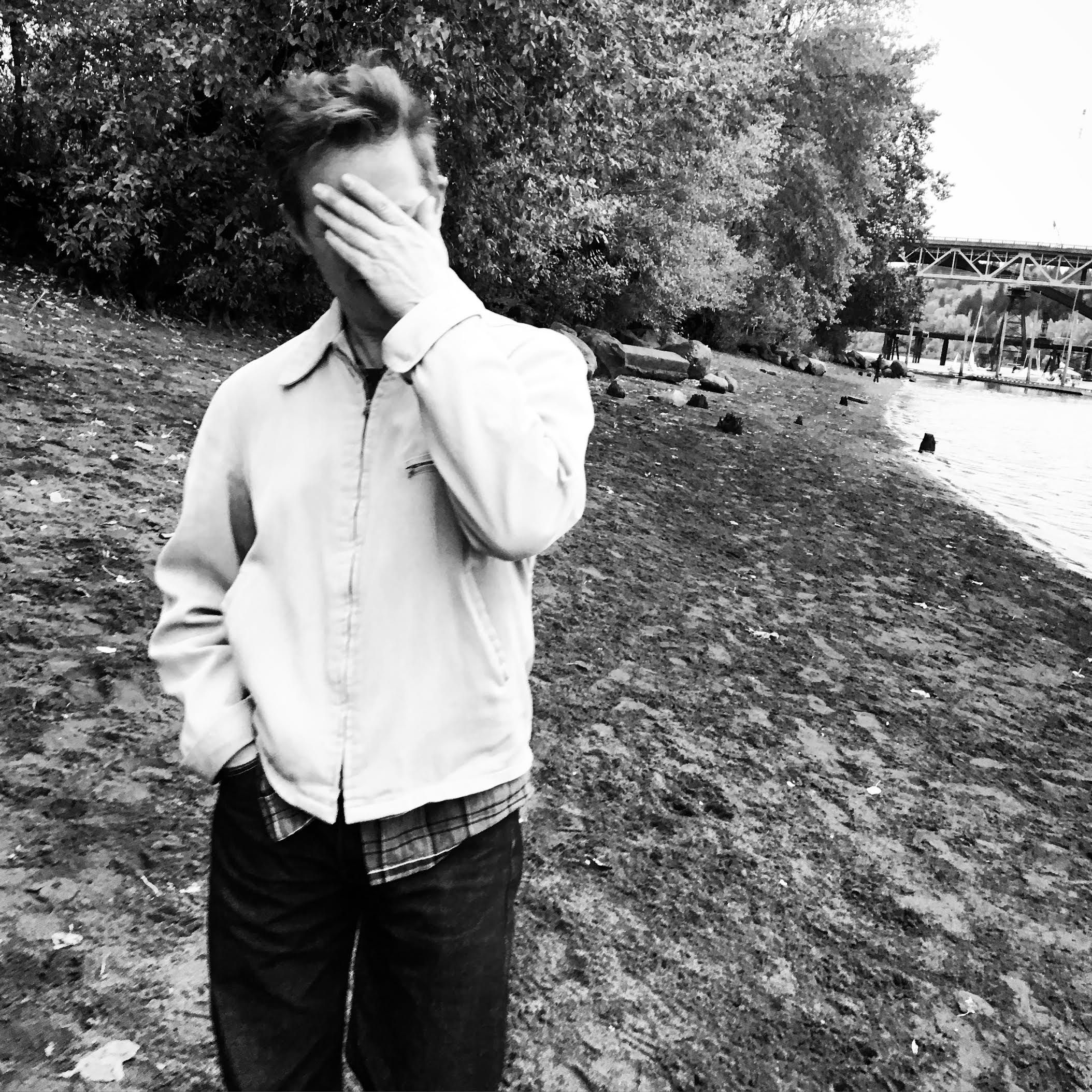 Since 1993, Chicago’s Kranky, Ltd. has made a habit of challenging listeners with a steady output of records that are simply great, interesting, and by no means boring. Often challenging pieces of art to digest, some might say the majority of the records on Kranky fall into the electronic vein, however at the end of the day, the label encompasses most all genres which hold the unique position of not sucking. A Kranky release is different, and even if it’s a sound we’re not fond of or interested in, the music holds our attention which is about the most admirable trait an album can have. Kranky lives up to an unspoken ethic, and stands with only a few other labels where the buyer can see that “Kranky” brand, and automatically take a leap of faith with the belief the album will earn your hard-earned money.

The label was founded by Bruce Adams and Joel Leoschke, and we recently took a few moments to fire off a few questions to the latter so we could get his thoughts on the current record industry, and his honest take on any one considering doing exactly what he did 22 years ago: investing in starting a new label.

Can you remember the first time you had a record in your hands? If so, what was it?

Not specifically, but no doubt it would have been one of my father’s records which would mean it was likely by one of his holy trinity of Merle Haggard, Jimmy Driftwood, and Hank Williams.

Are you one to dive into the minutiae of a particular release and comb over details and credits?

When I was younger I was an avid student of album credits, but not so much any more.

Are there certain bands or releases that you are more inclined to dig deeper for? If so, who/what are they?

Invariably when I’m exposed to an artist I’m unfamiliar with and want to hear more, I go to their earliest releases. This has happened too many times and with too many artists for me to begin a list here.

Kranky is a favorite label of many Discogs employees, particularly because the label does such a good job of covering all moods and approaches: the cool thing about the Kranky “sound” is that there really isn’t a defining sound. Can you talk about your process as it relates to the records you choose to release?

I’m not sure I can put into words exactly what happens in that process, the decision is based on a feeling an artist relates as much as a sound they create.

What are some independent labels you admired before starting Kranky? What is it you appreciated about them?

We admired a few labels for the example they set with their business practices as opposed to the catalog they curated. Paying people on time, and being honest with accounting has always been, and still remains, a priority here.

Are there any bands out there that you regret not signing (assuming you had the opportunity to sign them)?

From an artistic standpoint, the answer is a firm ‘no’, from a financial standpoint I can tell stories, but we don’t kiss and tell, or not kiss and tell as would be the case here.

Are you an avid vinyl collector?

Yes, as I assume is the case with most people that are in my position, I have far more records than I need.

If so, what is it about the medium that brings you back to it?

I really like records, but I’m not as obsessive over the vinyl format as most people who might be reading this. The CD as a sound delivery system has been unfairly maligned over the years and that is just wrong — it’s small and convenient and you don’t have to change it every 20 minutes, and so for a lot of situations I prefer the CD format when listening at home, especially in an automobile.

What do you think of the recent vinyl boom of the past five years?

It makes no sense after logical analysis.

Does it effect how soon you’re able to release stuff on wax?

It does now. We had been doing very well with meeting vinyl release dates until the last few months and now it’s all gone to hell.

Do you think the current vinyl movement can sustain itself?

I have no idea, I just try to keep my eyes and ears open and not catch on too late when the next trend shift happens.

What is the biggest pain in the ass about running the label?

What do you think of Discogs? Do you use it regularly?

Yes, I use Discogs on an ongoing and regular basis, most typically when I hear something new to my ears somewhere and I want to know where and on what format it is available, and the artist’s discography.

What are your favorite and least favorite features?

I am not tech savvy by any measure, so I don’t have anything intelligent to say about the possible shortcomings of the site, but as a quick and somewhat comprehensive reference it has proven invaluable and informative innumerable times.

What is your advice to any young upstart starting a new label?

My standard answer to this over the years has been one word: “don’t”. The expanded answer would be that if you have a good paying day job, want to sink a bunch of your hard earned money into a business that may never break even, and even if it does it may take years and years for that to happen, and you’re still not intimidated by this, be my guest. I think most people have no idea what they are getting themselves into when contemplating the idea as evidenced by the ever increasing number of upstart labels with short lifespans.