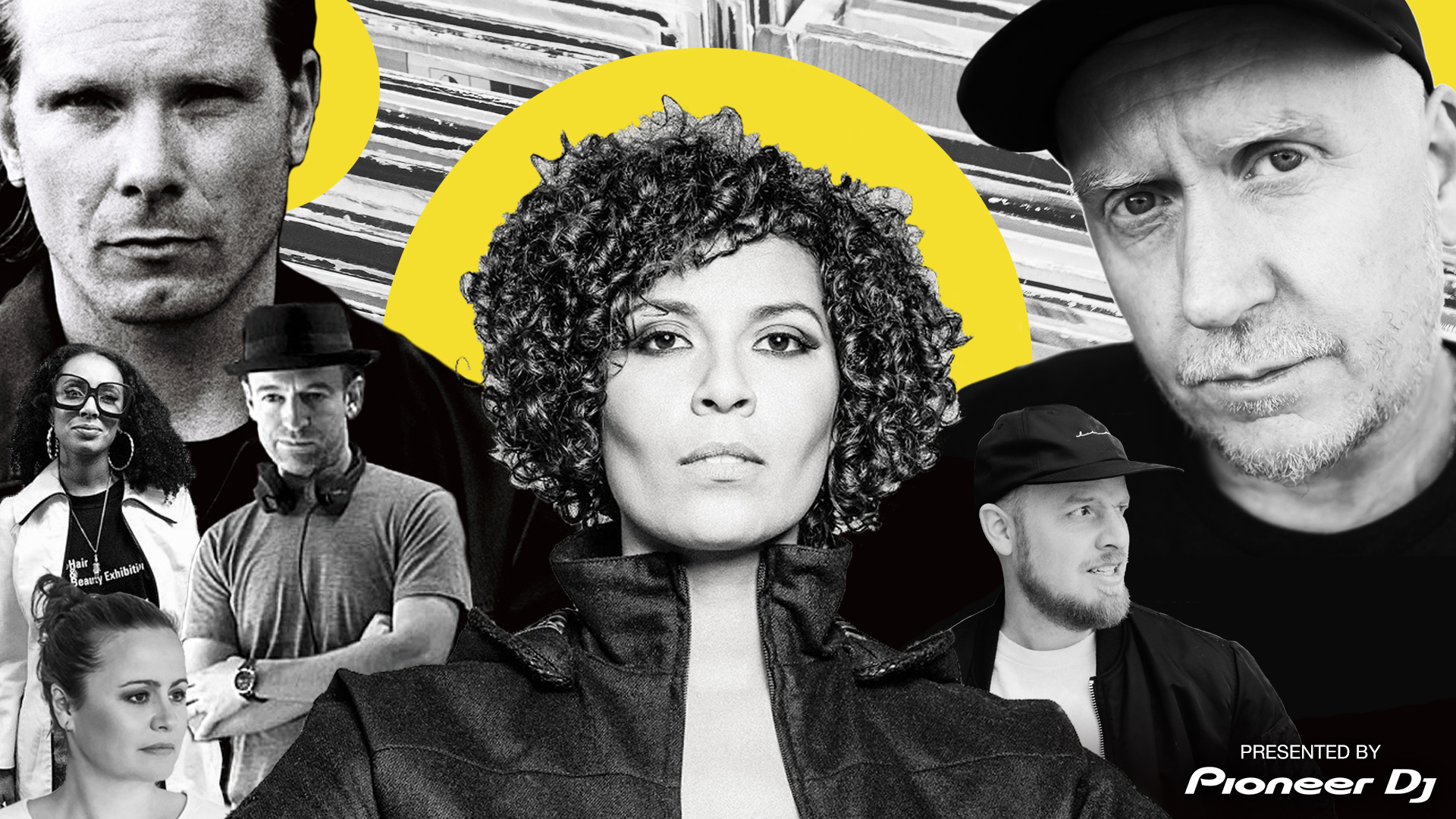 Record collectors adore rarities. Whether we have 20 curated records on our shelves or 2,000 in our stacks, we are all proud when we can share a little-known deep cut with a fellow fan or score a unique release digging in bargain crates.

Discogs originated as an online database of electronic music over 20 years ago, and that passion for DJ and vinyl culture thrives today. We teamed up with Pioneer DJ — one of the best destinations for high-quality turntables and other DJ gear — to ask seven artists about the weirdest, rarest, or most obscure record they spin in their sets. 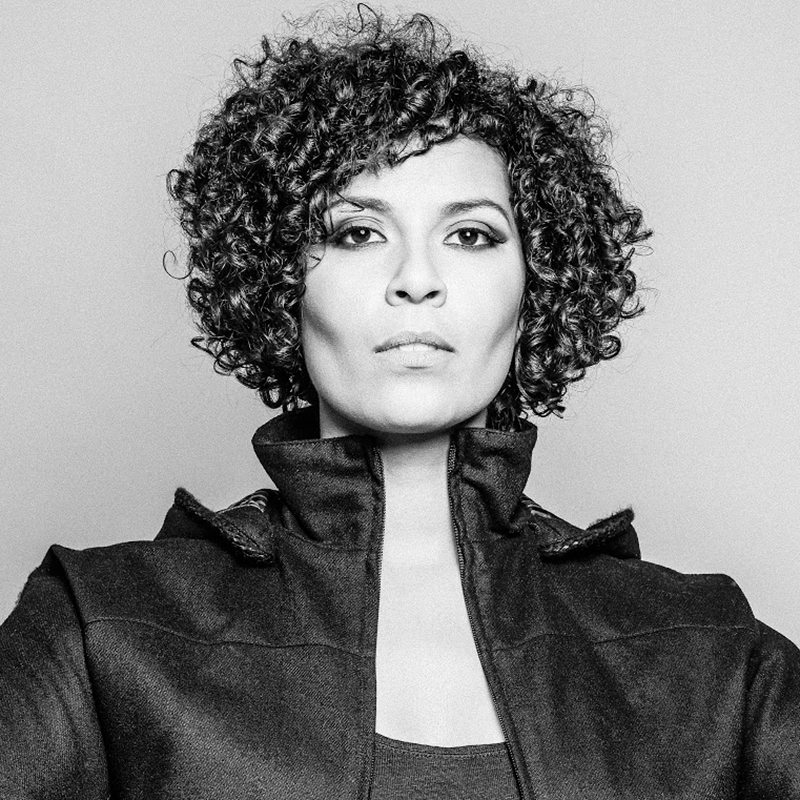 It is a record from 1991. I only discovered it much later though at Hard Wax. I had a few records of [Ray Tracing’s] alter ego, Aqua Regia, but never discovered Ray Tracing before. It is one of those records — it either goes very right or very wrong with a crowd. Drop it at the right moment, it goes through the roof. On a first listen, it might seem to be quite hysteric or chaotic. It is actually super funky and stomping, which I love. I am a fan of the label [Irdial Discs]. The music is special and the cover art is great. Abstract Detroit-ish techno? 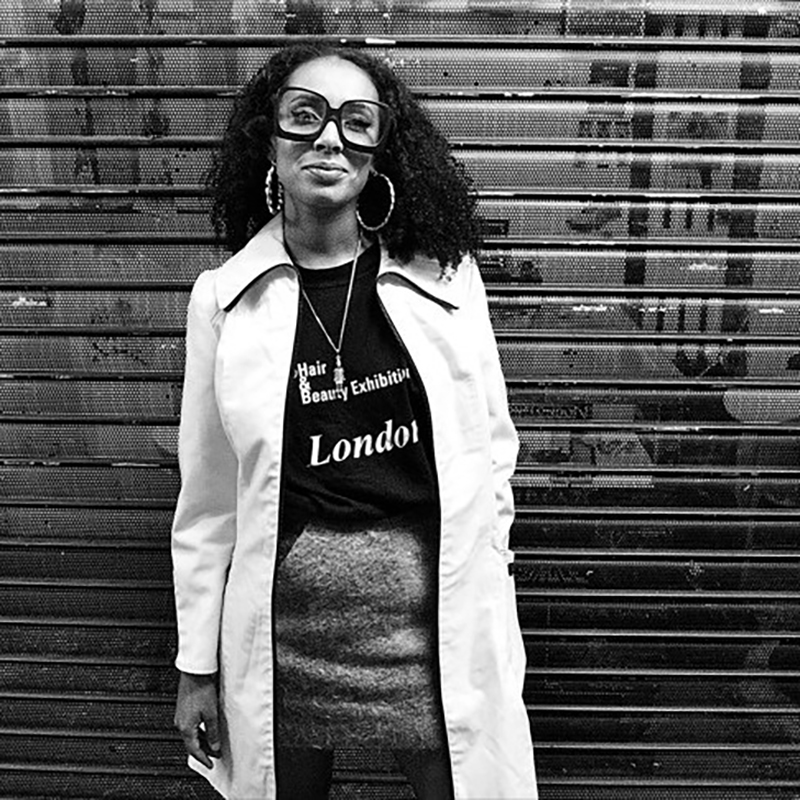 The vocal on this record is absolutely bizarre. It would actually be a decent tune if the vocal wasn’t on it. But in the same breath, I’m here for it cause it’s so unexpected and hilarious. I also love Popeye and that old-school style of cartoons, so it sticks in my mind. It’s like, instead of spinach, Popeye loves partying at Paradise Garage! 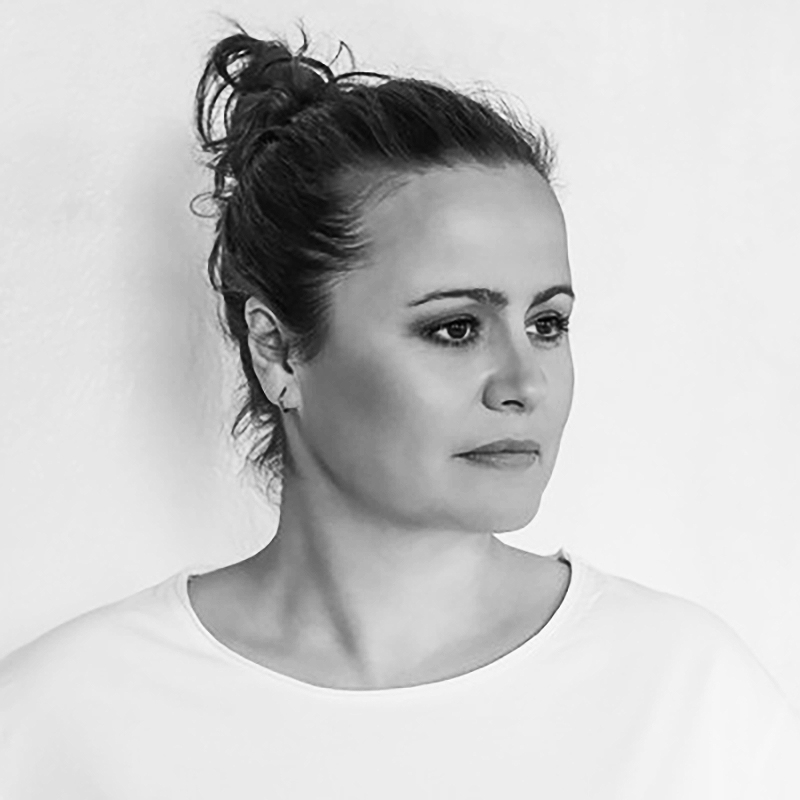 I found this record in a small record shop outside of Amsterdam years ago. The shop bought a collection that came from the States in a big sea container. Fifty thousand records with a lot of crap but also some really rare late ’70s, early ’80s electronic music. All records were 5 apiece. I took it because of its absurd cover and the typical little stamp a lot of these old Italo records from the early ’80s have. A total gamble at the time — not knowing what you would get and if it’s something valuable is the fun of digging. The instrumental is my pick! 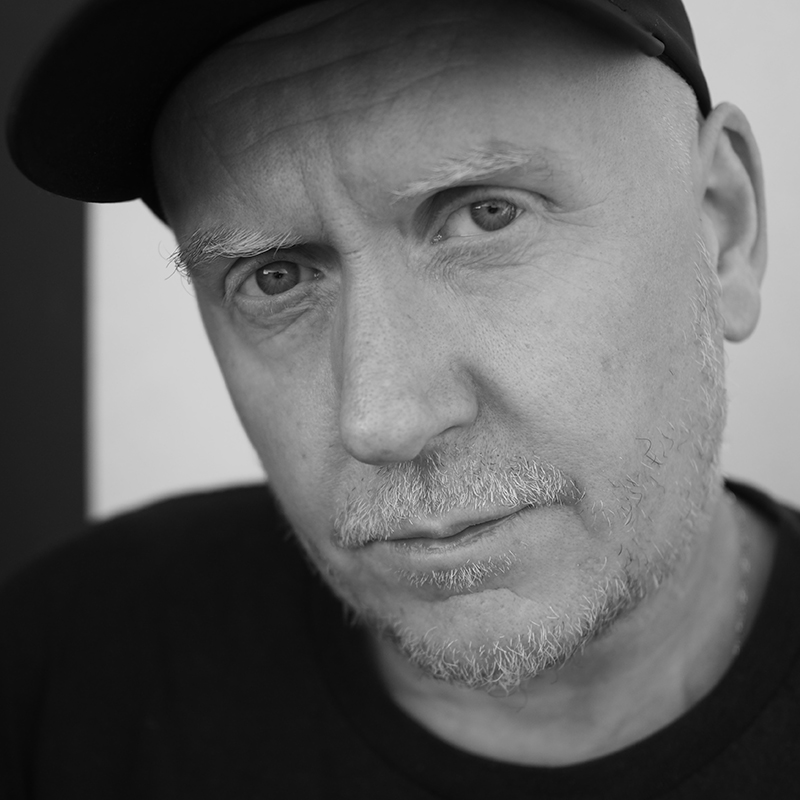 I’m not sure this is the weirdest record in my collection as I have tons of oddball and strange records, especially sound effect albums, but this is a strange record that I’ve definitely used in my DJ sets and it’s an amazing sound collage by the “Turner Prize” winning artist Mark Leckey. Made from tape footage from the ’70s, ’80s, and ’90s underground dance scene, it’s a really cool record which was originally released in 2012 and the video from 1999 is really worth watching, especially for the incredible slow-motion scenes from Northern soul’s mecca, the Wigan Casino. 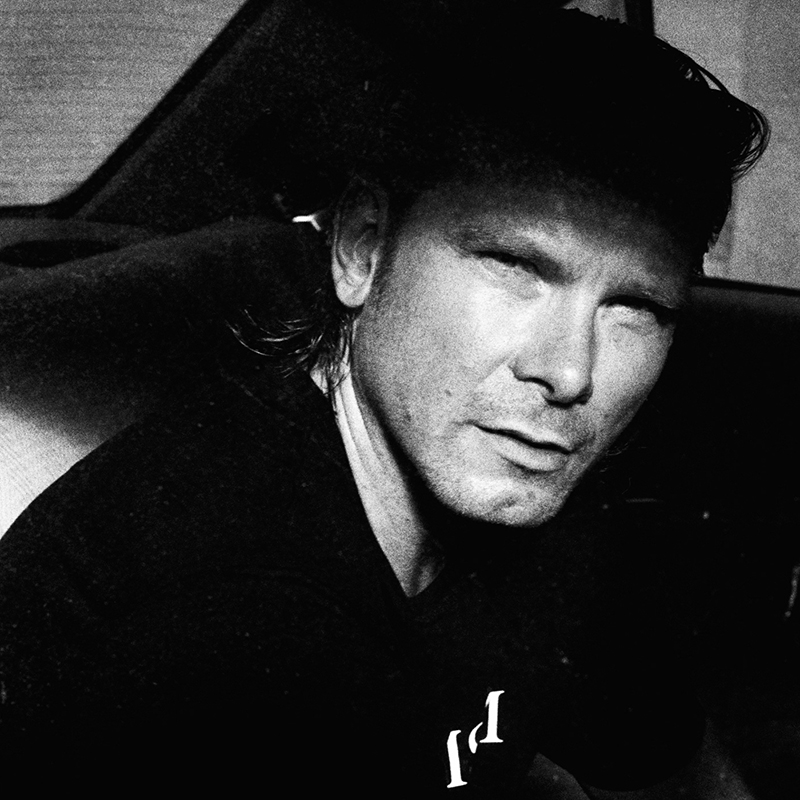 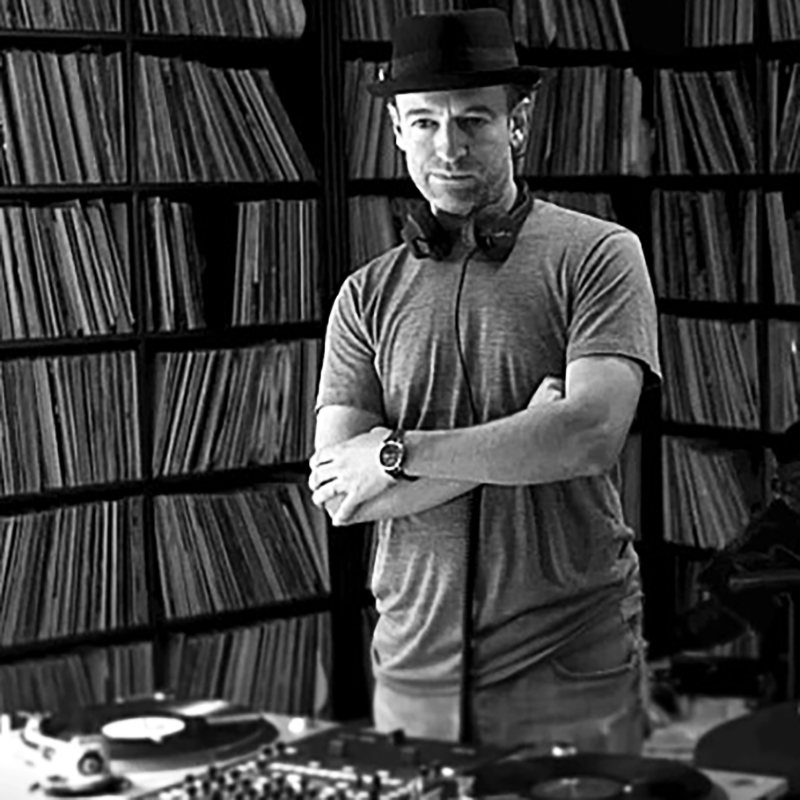 I think Grand Master Lover by O’mar is the one that is very weird, very lo-fi bedroom sounding but just a great song that always has people asking me about it. I remember playing it at Winter Music about 15 years ago and Kon came up and asked what it was. Then, if I remember correctly, he made a re-edit of it and told me he wasn’t gonna release it out of respect to me because I was the one who was known for that song (plus I was trying to re-issue it at the time). Then James Pants eventually fell in love with it and did a cover of it. Then Koushik sampled it and made a hip-hop beat out of it. Then J Rocc eventually took James’s instrumental cover and sang over it, and I think is releasing it as an interlude on his new album, but it’s gotten lots of burn over the years from myself and a lot of DJs who I gave the MP3 to, and it never really gets old. People still ask me what it is when I play it. And me getting a hold of the original artist has its own story but we can save that for next time I guess. 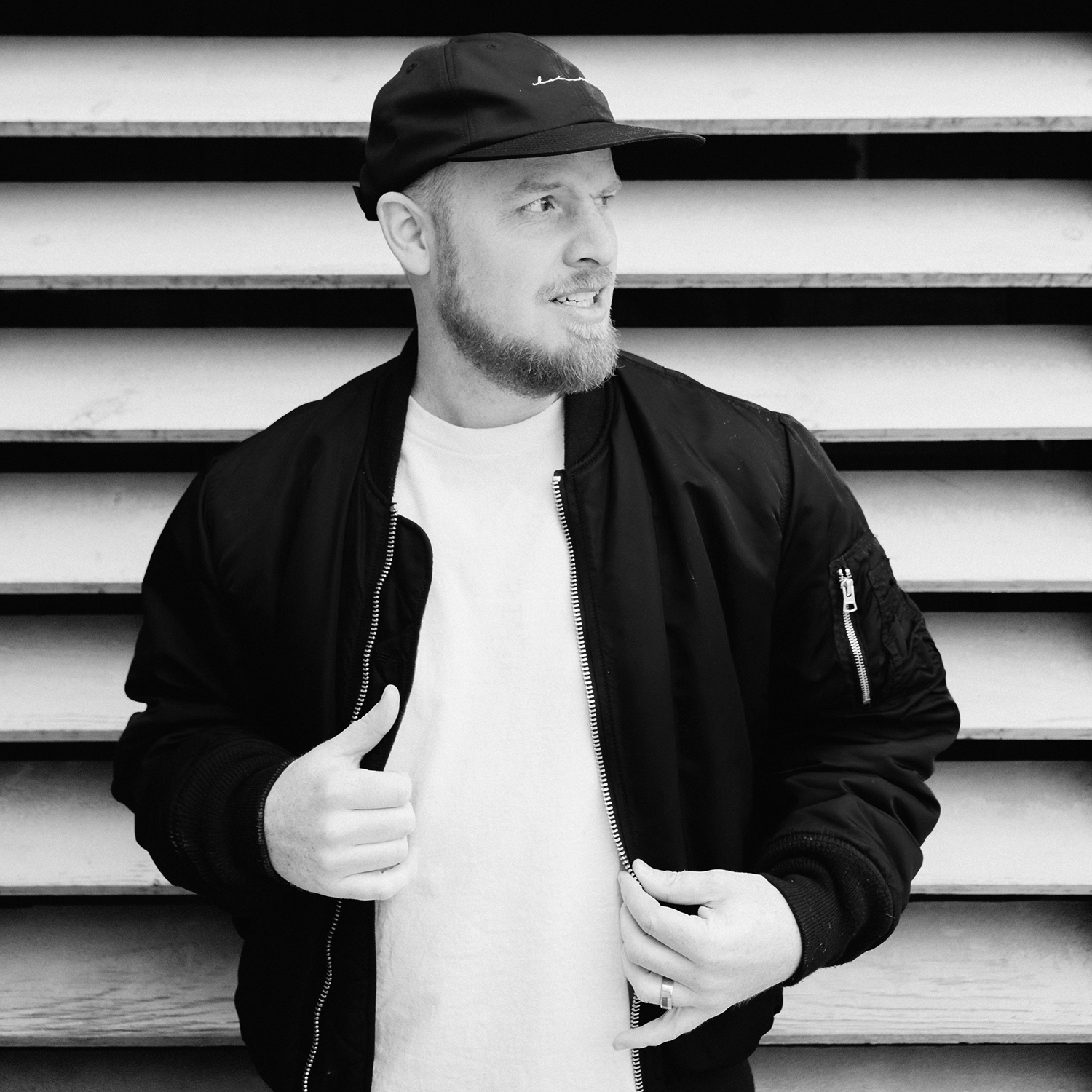 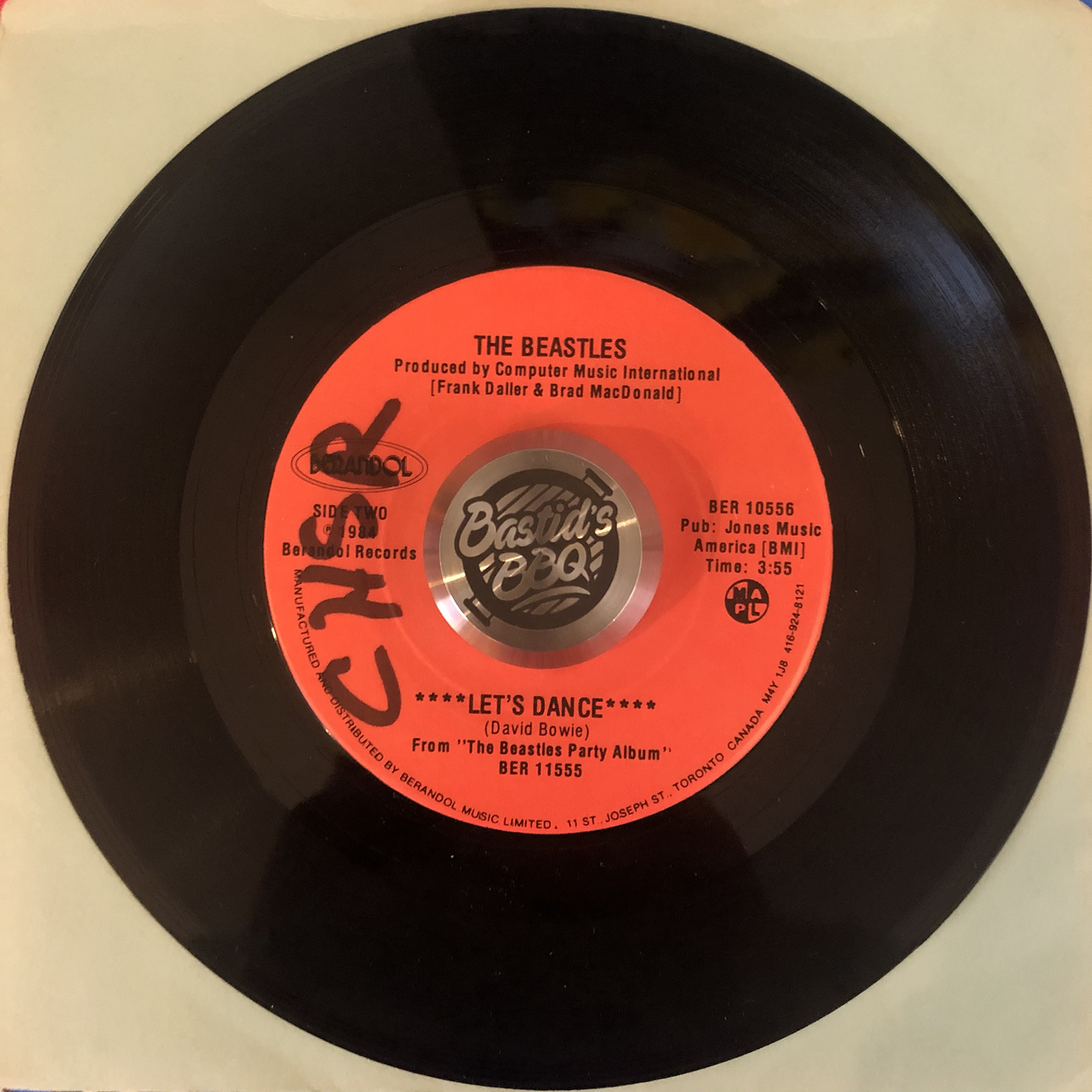 I have a lot of odd records, but one that is in my play crates right now is The Beastles’ Let’s Dance b/w Billie Jean. It’s a novelty/comedy record from Canada. The Beastles replay hits of the day (released in 1984), only instead of human voices they use animal samples in a primitive sampler. Quite stiff and silly. But somehow manages to keep a crowd interested, through one chorus at least! Both sides are pretty entertaining, but the “Let’s Dance” version gets played more because it fits well with my David Bowie tribute routine.

Editor’s note: The song can also be found on Beastles’ Party Album.