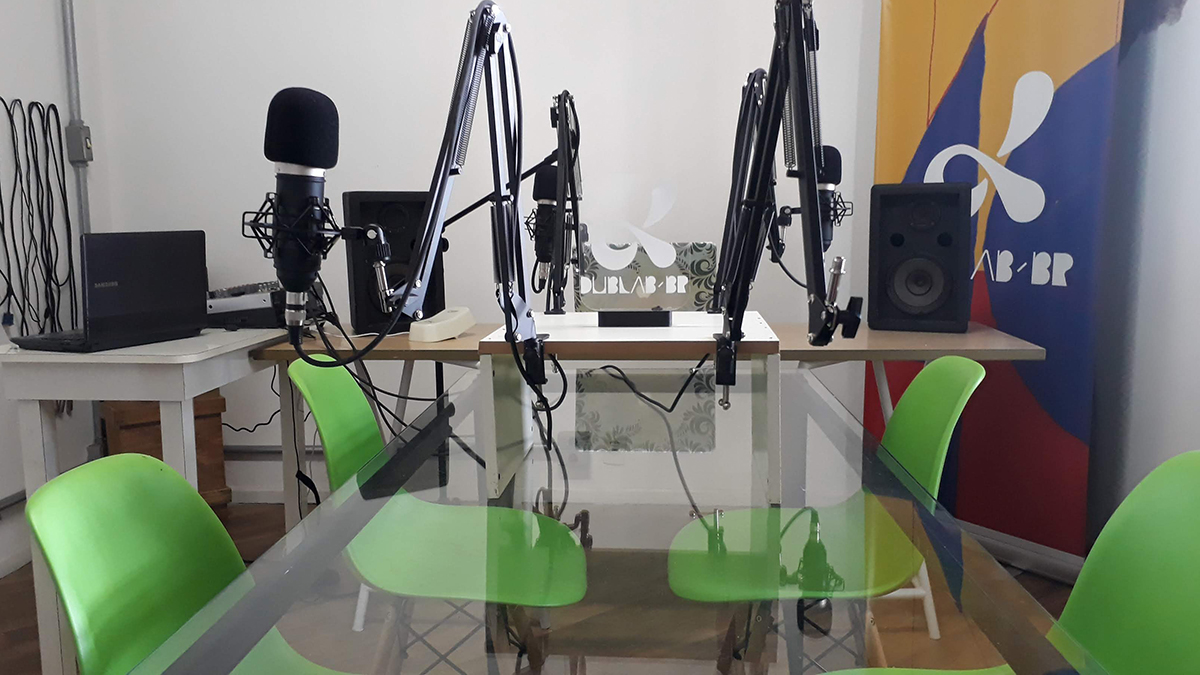 In partnership with dublab Brasil, a non-profit online radio station with sister sites around the world, Discogs shining a light on new Brazilian records. The following albums have been chosen by a variety of people associate with the station.

Among its collaborators, dublab Brasil has DJs, journalists, record collectors, and artists. We have invited them to select 10 Brazilian music albums released in the last 12 months.

One of the greatest cruelties of pop music is the famous posthumous artist, that one who only received due recognition only after they were dead. A big example of that in Brazilian music is Itamar Assumpção. Coming from Paraná, he burst into the Vanguarda Paulista movement in the 1980s. Without giving up a millimeter of his artistic convictions, he flirted with popular success but ultimately faced the market independently.

Last year, Assumpção’s live album, Às Próprias Custas S.A., was re-released. Recorded at a live show held at Sala Funarte on November 15, 1982, the precarious conditions of the recording do not detract from the brightness of a sharp band and an exceptional repertoire, including songs such as “Amanticida,” “Que Barato,” and “Negra Melodia.” Viva Itamar Assumpção, viva Brazilian music!

It is also a wild album, full of electricity. It brings the strength of a natural birth. The first song composed was “Ocitocina” (Oxytocin). Céu says that the trip through “Partolândia” (Child-birth Land) was in fact a walk through her most primitive and wild place. The album was born in this environment.

APKA! is a word created by Céu’s youngest son, Antonino, which he uses to express total satisfaction. It’s a shout, but of love.

Aqui shows the maturity of a group formed by Cuca Ferreira, Loco Sosa, and Ro Fonseca. It proposes, through instrumental music — although it has singer Luiza Lian on one track — to portray Brazil politically through its compositions. The album combines different sound resources, in addition to the compositions and arrangements, that are very strong and create a very pleasant listening atmosphere. 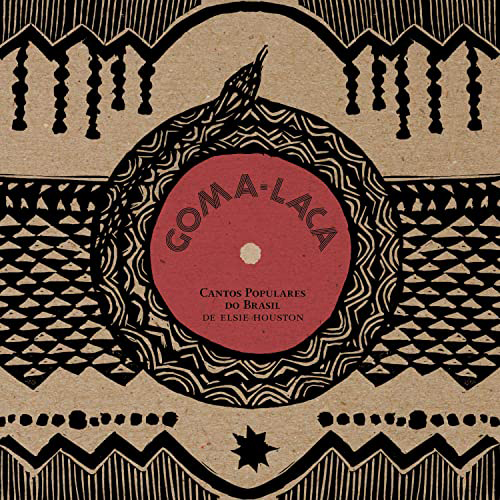 Released in June 2019 on CD, this album is inspired by the songs published by Elsie Houston in the book, Chants Populaires du Brésil, released in 1930 in France. It features popular songbooks that stroll through genres such as lundus, modinhas, cocos, emboladas, acalantos, indigenous songs, and candomblé, many of them heard and noted by Elsie herself in her travels around the country. My favorite track is “Nozani-ná” (Canto Paresí) with Alessandra Leão on voice and caxixi, accompanied by acoustic bass (Marcos Paiva), vibraphone (Beto Montag), flute (Junior Kaboclo), and choir (Filipe Massumi). This is a free adaptation of the song and also of the Walalô instrument, a sacred flute of the Haliti Paresí indigenous people, about 3,000 of whom live today in 63 villages in Mato Grosso.

It is amazing how art is one of the most effective sources of youth. In the early weeks of 2020, Marcos Kostenbader Valle, a specialist in being young for more than half a century, graced us with Cinzento. The album has a musicality that crosses time beautifully, from bossa nova’s origin to the synthesizers and arrangements that made the artist as one of the biggest names in the Brazilian reading of the 1970s boogie, present in “Rastros Raros” and “Se Proteja.”

The joke about the “gray” tones of life is good. Valle’s music is vibrant — it’s saturated color. Music that pulsates and will continue to pulse, 29 studio records later. Valle’s charisma is as undeniable as the life’s lesson in Cinzento. Contagious.

Incarn EP is the first release of ODDiscos, a label that represents the infamous ODD series of events in São Paulo. Released in May 2019, the EP brings together four original tracks by the residents Frontinn, Davis, Vermelho, and Zopelar, exploring different spheres of electronic music.

There was a 13-year hiatus for Ira! that included many side projects, fights, lawsuits, and discussions through the press. When everything calmed down, only half of Ira! returned. Acoustic there, folk here — finally, Edgard Scandurra and Nasi composed a new album that surprised those who thought it would be more of the same. The result is Ira, which appears modern with mature lyrics, references the past, and projects a very interesting future for two almost-60-year-olds with 40-year careers.

Rastilho is exquisite. What speaks loudest on the record is the sound of the guitar, totally Afro-Brazilian. The entire recording reveres the sound of classics from the 1960s, from Baden Powell to Geraldo Vandré, but always with Kiko’s punk identity. It also features Juçara Marçal, Ogi, and Ava Rocha.

After 10 years together as one of Minas Gerais state’s best-kept secrets, Black Machine has finally unleashed on the world their brand of raw 1970s grooves in the form of debut LP, Respeite O Funk. Two tracks off the album — “Ver Brilhar” and “Novidade” — first started getting spins from global-minded funk DJs when the band released them on a 45 in 2017. That 7-inch, in a hand-stamped sleeve and limited to a press of 350 copies, now trades for upwards of $50 in the Discogs Marketplace.

Fans of JB, Sly, Mandril, Ohio Players, and Isaac Hayes, as well as Brazilian funk royalty Sandra de Sá, Tim Maia, and Gerson King, will find a lot to love in the eight original tunes featured on the LP. Gerson King himself makes an appearance on the cut, “Falou e Disse.” The title track, “Respeito O Funk,” goes hard with a syncopated groove reminiscent of go-go and a vocal and bassline that riffs off the Skull Snaps classic, “It’s A  New Day.” The album’s title — Respect the Funk in English — describes the band’s reverence toward their idols as much as their approach to recording. The album was recorded to tape at Bunker Analog studio in Belo Horizonte using all vintage gear and techniques, and the attention to details oozes through. After all that effort, it was only just that this celebration of vintage funk would get a beautiful vinyl pressing. Yes, it’s on Spotify, but this is music made for your turntable.

Sempre is representative of Marcos Valle’s return to solo work. Released by the English label, Far Out Recordings, the vinyl has five ​​songs written by Valle and two in partnership with Daniel Maunick, who is also the producer of the album (the CD, on the other hand, includes one more song of his own and another by Lulu Santos, in addition to two instrumental versions). The album features bassist Alex Malheiros, guitarist Paulinho Guitarra, percussionist Armando Marçal, saxophonist Jessé Sadoc, and trombonist Aldivas Ayres. It is a jazzy funk boogie fusion with nuances of samba and bossa nova style in an aesthetic atmosphere from the ’80s, but current and modern. Highlights include “Look Who’s Coming” and “Alma,” always present in my DJ sets.

Feature image of the studio courtesy of dublab Brasil.