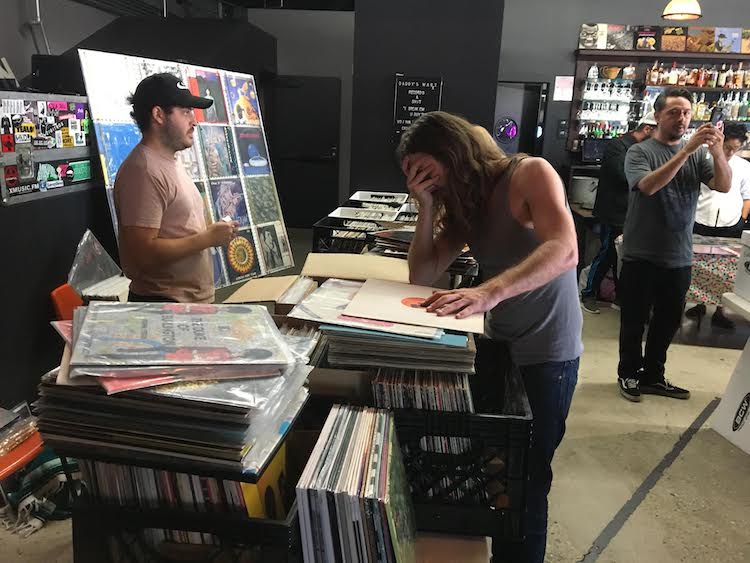 Discogs is delighted to sponsor the annual dublab Record Fair on Saturday, April 27! Gearing up for the event, program host Dirty Dave shared 10 of his all time favorite records.

Dublab is an independent, non-profit internet radio station. This event is part of their spring membership drive. There will be thousands of records, DJs spinning all day, and brunch and drinks will be available for purchase. The dublab Record Fair goes down at Zebulon Café Concert in Los Angeles from 11 a.m. until 5 p.m. 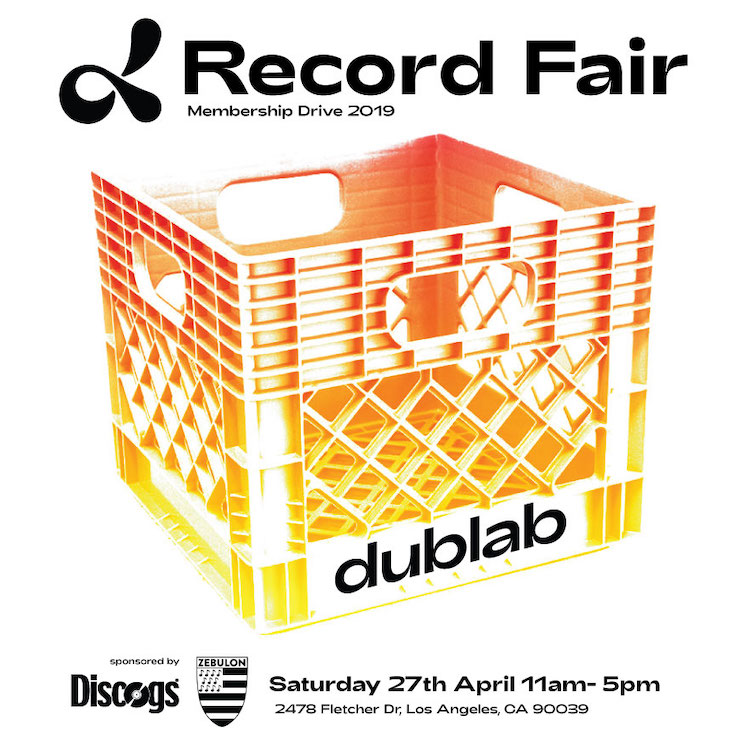 The song and dance of Dirty Dave begins in the mid ’80s, staying up late to watch and record (to VHS) NBC’s Friday Night Videos. No cable, no choice really.

He joins band wanting to play drums, but there are “already too many of those” and is steered by Maestro Zardis (seventh grade band director) to play the French horn, as this is his primary instrument and he’ll give Dave private lessons. Think Star Wars and Back To The Future he says. Two years later, Dave auditions and wins first chair in his high school band as a freshman…very unusual. The following year, 1994, he goes to his first techno/house club, Rise, in Baltimore (sorry Mom & Dad…he lied) and knows he’s found something truly special. While playing horn and DJing his way through college at The University of Arizona, Dave works at various record shops and mainly just tries to stay out of jail. A move to Los Angeles happens in 2006, as one by one all his friends are bailing on that desert lizard life.

Today you’ll find Dirty Dave playing most regularly at The Standard and warehouses around Downtown LA, as well as co-hosting Friday morning’s Things Of Life (10 a.m. to 12 p.m. PST) with Daddy Differently.

These are a few of his favorite things…

Bought this CD when it had just come out in 1985. My mom nearly lost her mind because this was clearly devil music from the cover art. At camp that year (Camp Adventure), I convinced some of the other outsiders to enter the talent show as a full band lip syncing / performing Smokin’ In The Boys Room. This was before the Internet, so I had typed out the lyrics and everyone memorized them. We made instruments out of cardboard boxes, painted them to look as cool as we could, dressed like the band as best as we could (still wish there was even one photo of this!) and then destroyed the stage and instruments at end of it! Needless to say, we won, and Mötley Crüe was set in stone as my first favorite band. 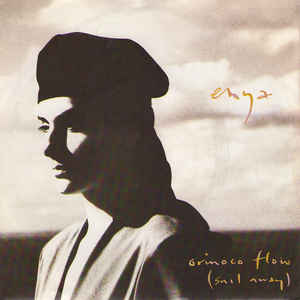 I have vivid memories of Dad coming home from work and putting this album (Watermark, 1988) on for the first time; sitting in his new recliner blowing smoke rings and having a cocktail while my mom made dinner. At first I hated it, but the next day it was stuck in my head at school. Decades later in 2011, there was the Rub & Tug party put on by Sarcastic. Thomas closed it out with this song around 7:30am and those still in the building lost it good! I still have and wear the shirt they made for that night. Sail away sail away sail away… 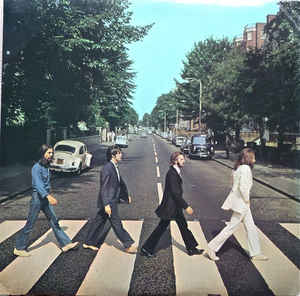 The Beatles – Golden Slumbers, Carry That Weight, The End (From Abbey Road)

Three letters: LSD. It was 1994, and Golden Slumbers filled my eyes as I cried tears of joy for the first time. Obvious heroes, these guys. “And in the end…the love you take…is equal to…the love…you make.” 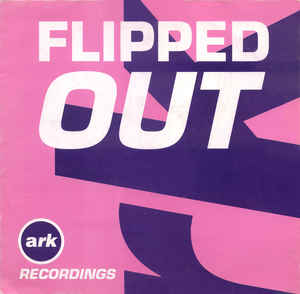 The first ever time I heard a “real DJ” was in Baltimore at Rise, same year, 1994. It was Ani (On-E) from Deee-Lite playing that night along with NYC DJ Dave Trance & resident DJ Who. Someone played this and I remember it like it was an hour ago. The entire room went absolutely mental when the piano came in. I asked everyone what this one was after, but no one knew, or maybe just wouldn’t tell dork ass young me. 20 years later, it revealed itself in some way I can’t exactly recall, but I completely FLIPPED OUT (pun & done) as memories of that night rushed back to me! Bought a copy on Discogs immediately.

I practiced this mofo for six months when I was 18 to make an audition tape (me playing horn with/ piano accompaniment) for scholarship consideration. My high school band director, Mr. Casagrande (aka MR. C) oversaw the operation, with Zardis’ daughter on piano. It went well enough, as every school I sent it to invited me to come their way. I especially like this particular video/performance because she’s dressed like a jack-o lantern! Wonderful stuff.

The first ballet I ever went to with my first true love affair. Incredibly inspiring/tragic story set to emotionally blindsiding music. 10/10 would do again and again. You’ve seen the movie Black Swan, right? Do yourself a favor and go see a strong ballet company perform the actual thing IN REAL LIFE. 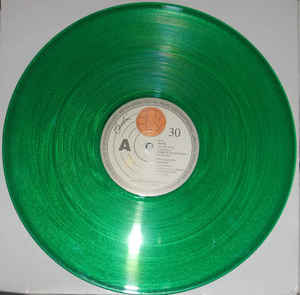 Baltimore breaks staple as played by Scott Henry in the mid 90’s. If you’re not aware of the Art Of Mix series, thank me later. 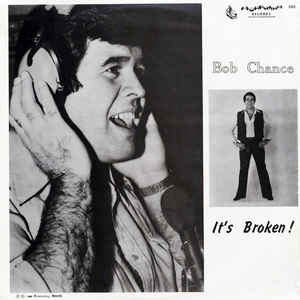 This record came to me directly from Bob. A friend at the time was in touch with him, before the stock was found and copies were everywhere. Amazing private press one man band material here. At one of the last ever Harvey’s Sarcastic Disco parties (big warehouse in Burbank), he plays this monster around 4am. I literally left the ground when the synths go swirling around 6:40. Don’t waste your time with the reissue…ORIGINAL OR BUST. 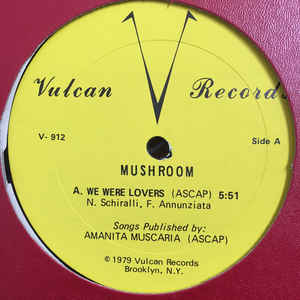 Mushroom ‎– We Were Lovers

Found this one for a dollar in 2016 at Counterpoint in Franklin Village. It was after about 5 hours of rummaging, and there was no trace of it online at the time. The title and sleeve were all it took for me to bring it home with me. Chances must be taken in life. No risk, no reward, yada yada. Also, get your damn hands dirty! 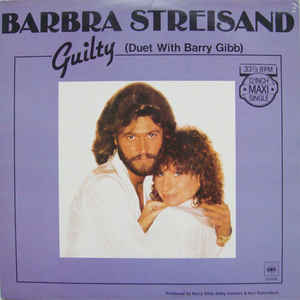 Have played this at every wedding I’ve ever done. Lovely duet with Barry Gibb of The Bee Gees. IT OUGHTA BE ILLEGAL! Found this 12” in a musty basement in Antwerp. Best three euros I spent that year!

Dirty Dave airs his weekly show Things of Life every Friday on dublab from 10 a.m. to 12 p.m. PST. 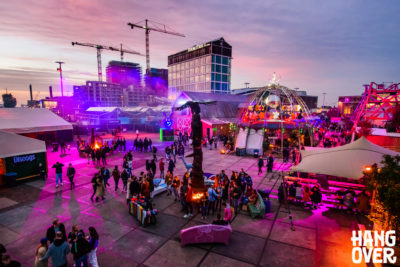 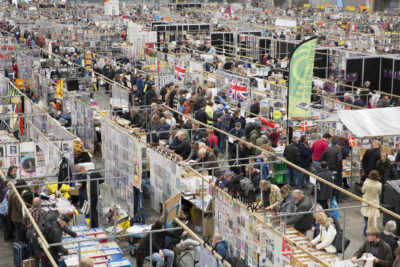 In Conversation With Elisabeth, Organiser Of The Utrecht Mega Record & CD Fair