There are a handful of moments in Elvis Presley’s career that stand out as pop culture milestones. One is his 1968 “comeback special,” which saw the King return to live performance after years of being unhappy with his film career.

To celebrate the comeback special’s 50th anniversary, Sony Legacy will release a deluxe box set collecting all audio and video from the show. This includes the original album, both “sit-down” and “stand-up” performances, rehearsals and sessions recorded with the Wrecking Crew in June 1968, including outtakes.

In addition to the audio and video, the box set features an 84-page book with rare photos and a newly-compiled oral history exploring the behind-the-scenes story of the special. Ahead of the box set’s Nov. 30 release, we have an exclusive preview of the oral history:

Steve Binder: First of all, I was not an Elvis Presley fan. I had only seen him once when he appeared on The Ed Sullivan Show.

Nik Cohn: By ’68, most Elvis fans had more or less given up the ghost. There’d been so many poor movies, so many throwaway singles.

Steve Binder: The phone call to get involved with Elvis came from Bob Finkel, who turned out to be our executive producer, a really good one. He told me that Colonel Parker had made a deal with Tom Sarnoff, who was kind of in charge of NBC at the time. But the deal was primarily to get NBC to finance Elvis’ next motion picture. None of the movie studios wanted to put up the money to do another Elvis film. I think he had done like twenty-nine films in a row. Bob said, “We have a signed contract.” He told me that he wanted me to produce and direct the special myself even though he was a top-of-the-heap producer/director in variety television in the 1950s. Bob said, “I can’t get through to [Elvis] because I don’t think Elvis wants to do television. And every time I meet him he keeps calling me Mr. Finkel. I realized that I’ve got to find somebody that he can relate to who’s around his own age, and who’s contemporary.”

Priscilla Presley: [Elvis and I] would talk for hours, and basically it was him going, “You know, they don’t understand me. They don’t really don’t get me. And I may have to accept the fact that I’m never going to really do the movies that I want to do. The Colonel really doesn’t understand me.” He felt trapped. 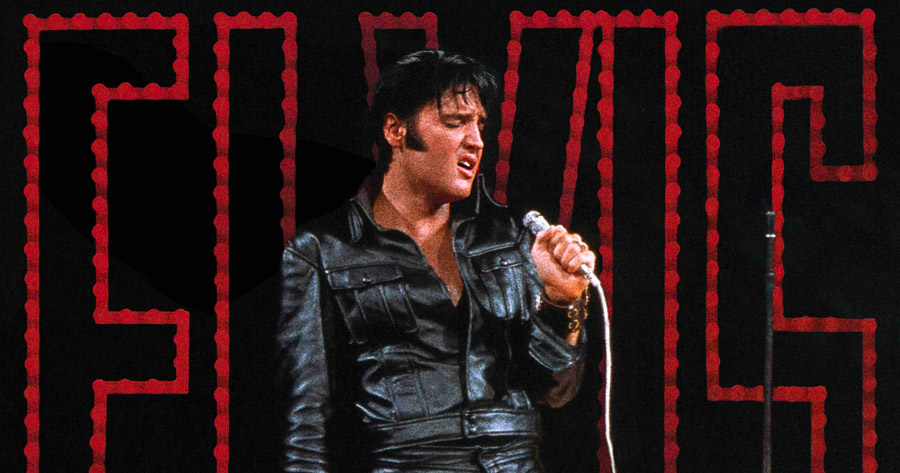 Steve Binder: When I got the phone call from Finkel asking if I was available, the truth is I wasn’t. I’d already made a commitment and was working with a 1950s film producer, a very famous one, Walter Wanger, who had brought a book to me that he had optioned, a murder mystery, and offered me to direct the film. So when I got the call from Finkel, I initially told him that I wasn’t available. But Bones [Howe], my partner, came to me after overhearing our conversation, and said, “Hey, I engineered an Elvis Presley album, I know Elvis Presley, and I think you guys would hit it off great. Don’t be in a hurry to turn it down. Why don’t you call Walter Wanger back, and ask him to delay the motion picture, and in that way you can do both.” Then fate intervenes, in the middle of all this, Walter Wanger dies of a heart attack, and the film is cancelled. I’m freed up. On Bones’ advice, I called Finkel back.

Priscilla Presley: The frustration started when the Beatles came to America. And the Rolling Stones came. And The Who. Now bands were coming in. Elvis was a solo artist. And here he was doing these movies. He’d become very concerned about where he fit in.

Steve Binder: Later on, we were going out onto Sunset Boulevard, just the two of us, when [Elvis] asked me, “What do you think will happen when I walk out there?” He probably thought the answer I’d give to him is that he couldn’t go out there, ’cause they’ll tear his clothes off or they’ll mob him. But I said, “I don’t think anything will happen. I think it’s 1968 and kids are a lot more sophisticated now.”

Billy Goldenberg: Elvis was a little bit out of step with the times.

Priscilla Presley: After a movie, he felt trapped. He dreaded the next script because he knew it would be the same thing over and over again. But the disconnect—that Colonel was not taking him to the place he needed to be—that disconnect between the two of them was really wearing on his mind.

Jerry Schilling: This could have been the lowest point of his career. I think in Elvis’ mind he was disillusioned with his acting career. He always wanted to do music, and he wasn’t having hit records. He hadn’t been seen onstage in years. So this special meant everything to him as far as setting the future of what he wanted to do.

Jon Landau: A couple of really bright guys who got Elvis talked their way into making a TV special. Their mission was to remind everybody just who Elvis had been and who he still was, in a sense to erase the last seven years of the movie soundtracks.

Steve Binder: I love working with artists who subconsciously or consciously think their career’s at an end. And, I mean, for me the great part of watching the special now is watching a man rediscover himself. That’s what I looked for and felt, even when we were just bonding at my offices on Sunset Blvd. and he was meeting all of my creative team, all my family, and he wasn’t sure what he was getting into. But I don’t think any of us were.

Steve Binder: The deal that Colonel Parker made with Tom Sarnoff was to do a Christmas special that was going to be aired in December with about 20 Christmas songs and Elvis would only speak the words “Merry Christmas” at the end of the show. 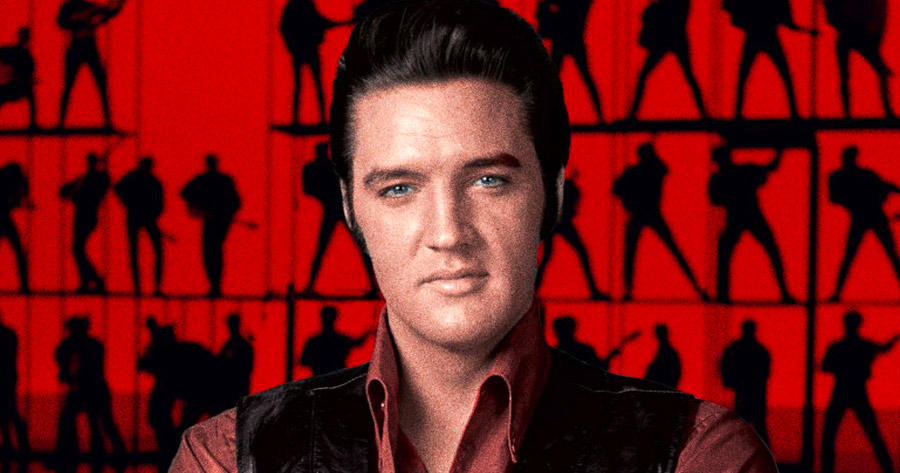 Jerry Schilling: That’s what Colonel sold to NBC, Elvis doing a Christmas special. That’s why I said I think sometimes the Colonel would have liked Elvis to have been Bing Crosby.

Priscilla Presley: Colonel was going to keep him basically how he wanted him to be. How Colonel wanted and saw him, what songs that he should sing. The ’68 special was supposed to be a Christmas show. That was nixed out by, thank God, Steve Binder. Elvis needed to find someone else that could be his guiding light, you know, to open the doors to new artists, new writers, songs, maybe even a new label.

Steve Binder: I went out to see Colonel Parker with my partner, Bones [Howe]. Bob [Finkel] said, “Oh, by the way, the Colonel requested that you bring him some Danish when you come out there.” So Bones and I stopped at a French pastry shop and bought a half a dozen Danish. We thought, “Oh, we’re going to have coffee and Danish when we get to the Colonel’s office.” We drove out to MGM, walked in the office, Colonel comes over to greet me, and I hand him the paper bag with the Danish. He says, “Thank you,” then goes over to his briefcase, opens it up, puts the Danish in. There’s no coffee brewing. Didn’t see the Danish ever again.