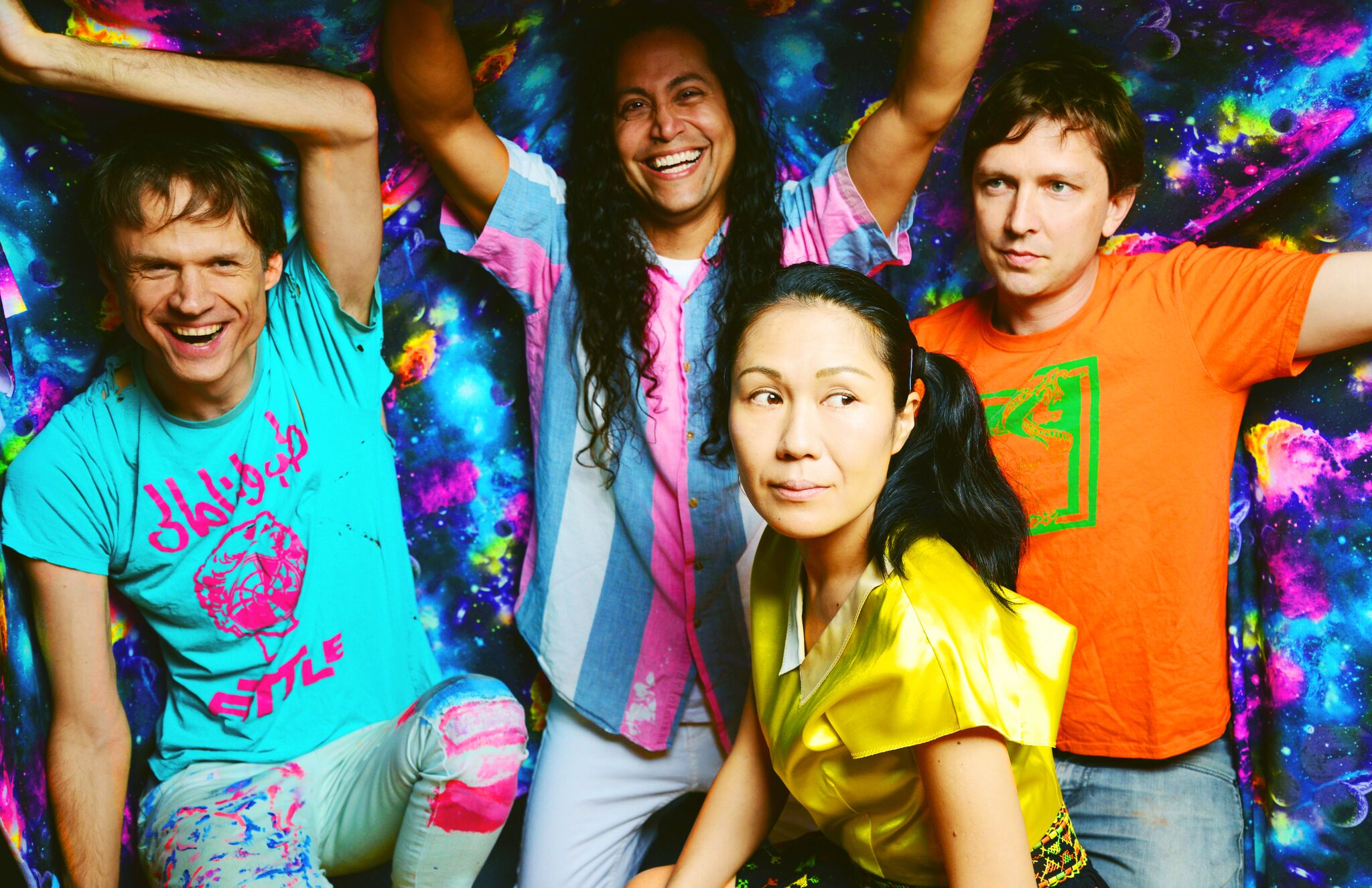 20 years have gone by since Deerhoof released ‘The Man, the King, the Girl‘ and not much has changed, but everything has changed for the band since. Throughout this journey one thing has remained consistent, Satomi Matsuzaki and her bandmates have been incredibly hard to categorize. From indie rock, experimental pop, to punk rock… Deerhoof are whatever you hear and whatever they want to be. Proof even within the band’s bio for their newest LP ‘Mountain Moves‘ (out September 8 on Joyful Noise) – If ‘Mountain Moves’ were a movie, it would be a double feature, Journey to the Center of the Deerhoof and Escape from Planet Deerhoof, shown side-by-side simultaneously. Do yourself a favor and check out the new album… it’s an incredible statement by an equally incredible band. We were lucky enough to catch up with Satomi Matsuzaki for this week’s Essential Wax and her choices are seemingly from all points of her life… not unlike her influences or Deerhoof’s repertoire. Dig in be warned, if you fall in love with that Keiji Haino album, you might need to take out a small loan to buy it. Ouch.

There are three vinyl versions of ‘Mountain Moves’ including the gorgeous limited edition blue swirl from Joyful Noise.

Satomi Matsuzaki shares 5 records that have both influenced and inspired her… I’m sure most of us have some of these amazing records in our collections, right? 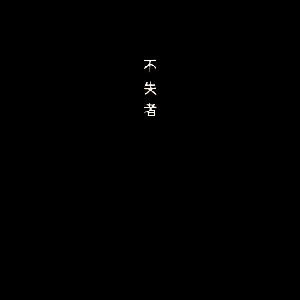 ‘I didn’t grow up listening to Rolling Stones. Keiji Haino was my rock’n’roll star when I was a teen. In Tokyo, I had to take trains and squeezed by business men to go to school everyday. Listening to Fushitsusha on headphones helped to erase city noise. 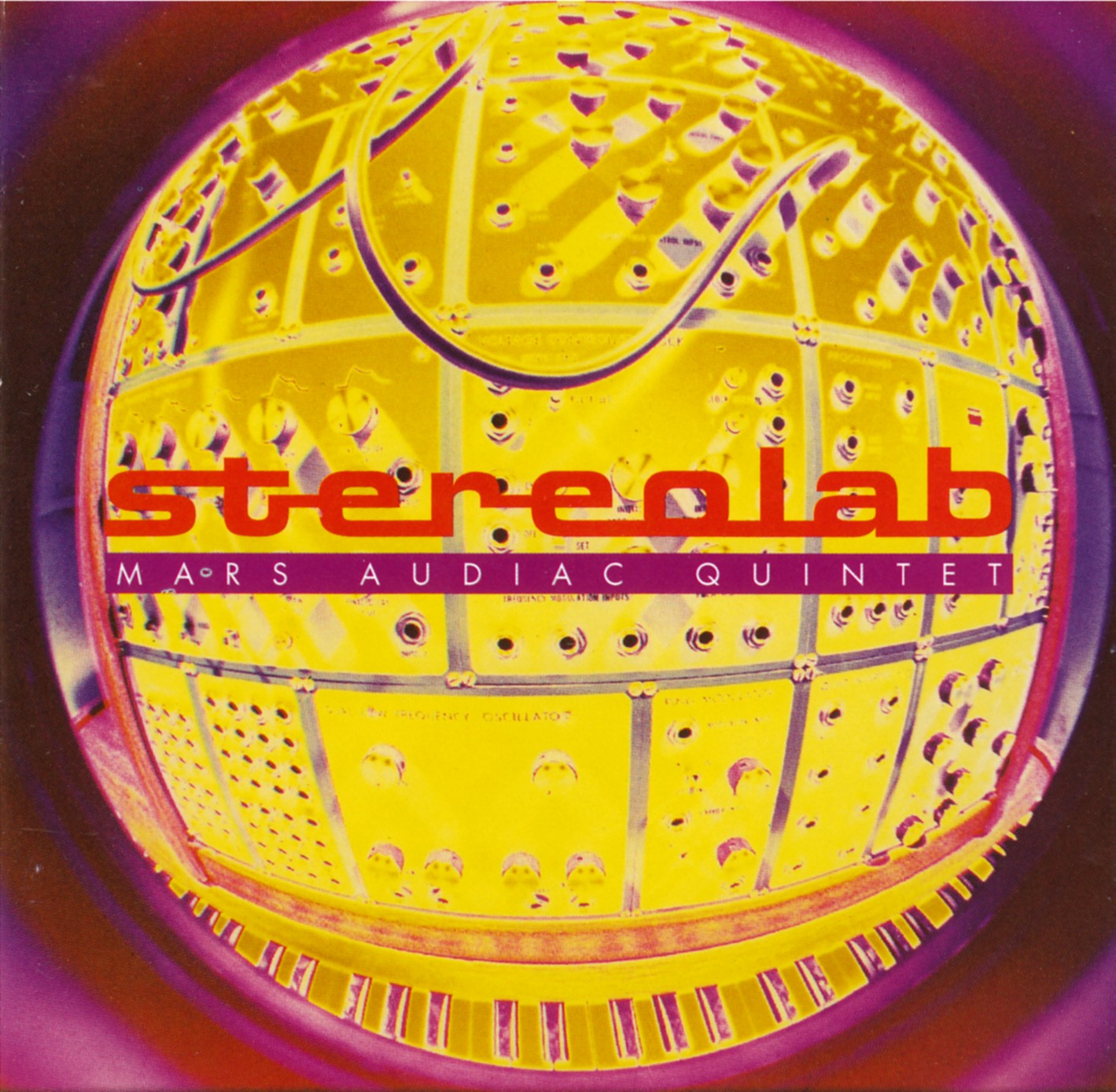 Love this album! I was a big fan. Voices of Laetitia Sadier and Mary Hansen were sincere and transparent like summer breeze. It’s exciting Laetitia sings on our new album, Mountain Moves. I saw Stereolab live in Tokyo in 1994. I remember I sang along with them. I love this line from the first song: “The meaning of existence can’t be supplied by religion or ideology. Left to all our creativity we must find”. 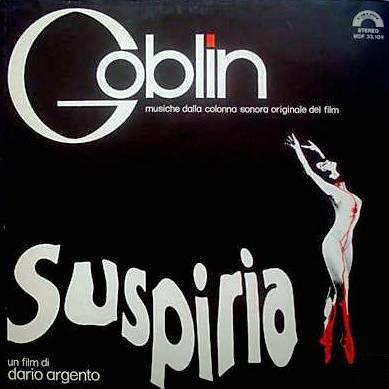 My mom and I are big horror movie fans. We watched Suspiria for the first time on rental VHS tape in 80’s. We loved the soundtrack. Use of silence really build up tension and drama. Sometimes layers of voices are mesmerizing. Now I look back and I think the tape was stretched out which scored extra scary points. We rewinded tape again and again to listen to this. 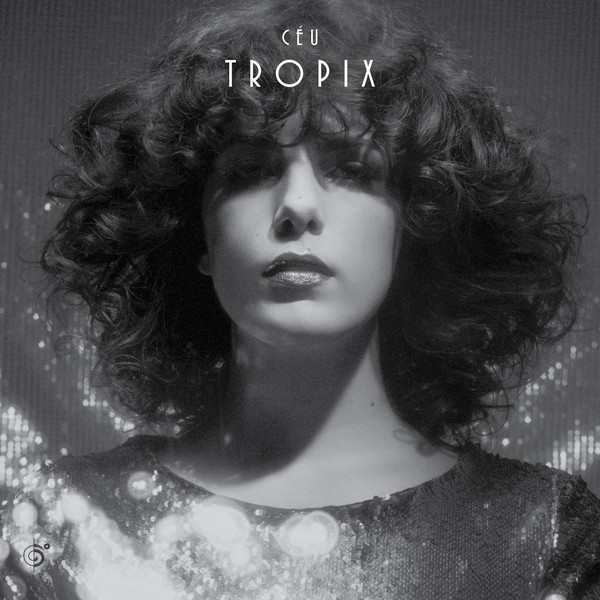 Deerhoof went to play in Brazil for the first time in 2016. I found out about them when we played at the same festival. This album is beautiful, sensual, nostalgic and mysterious. Danceable tropical rhythm stitches up interesting keyboard/guitar melodies. Her vocal floats like a flower on top of them. Good summer tunes. 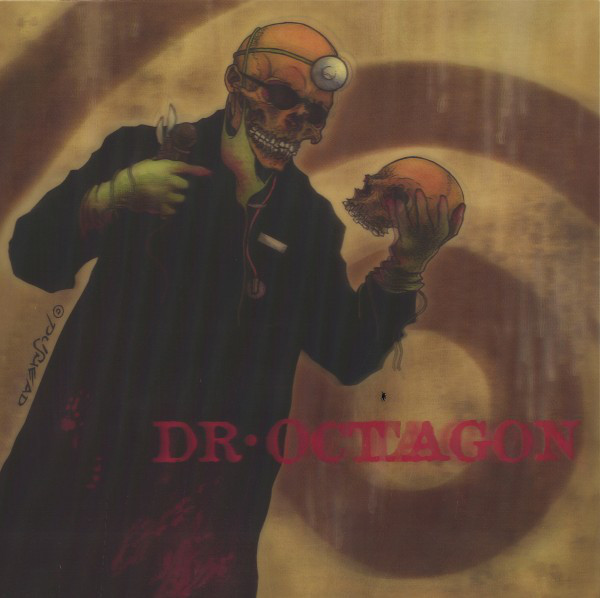 It’s Cool Keith fun side project featuring DJ Qbert.
In 1995 I used to go see DJ Qbert in a dingy basement of a dive bar (I don’t remember the name. It’s closed now) in Tenderloin, San Francisco every Tuesday night.
The basement was bedroom size. Only 20 people or so could fit in. Almost everyone there was amazing turntable scratch champion level DJs except me and my friend. We sat there all night watching mind boggling DJ scratch battles. Soon after I got this album and realized Qbert was on it. Great album to listen to in a car.

Check out the entire Deerhoof catalog over in the Discogs Database.