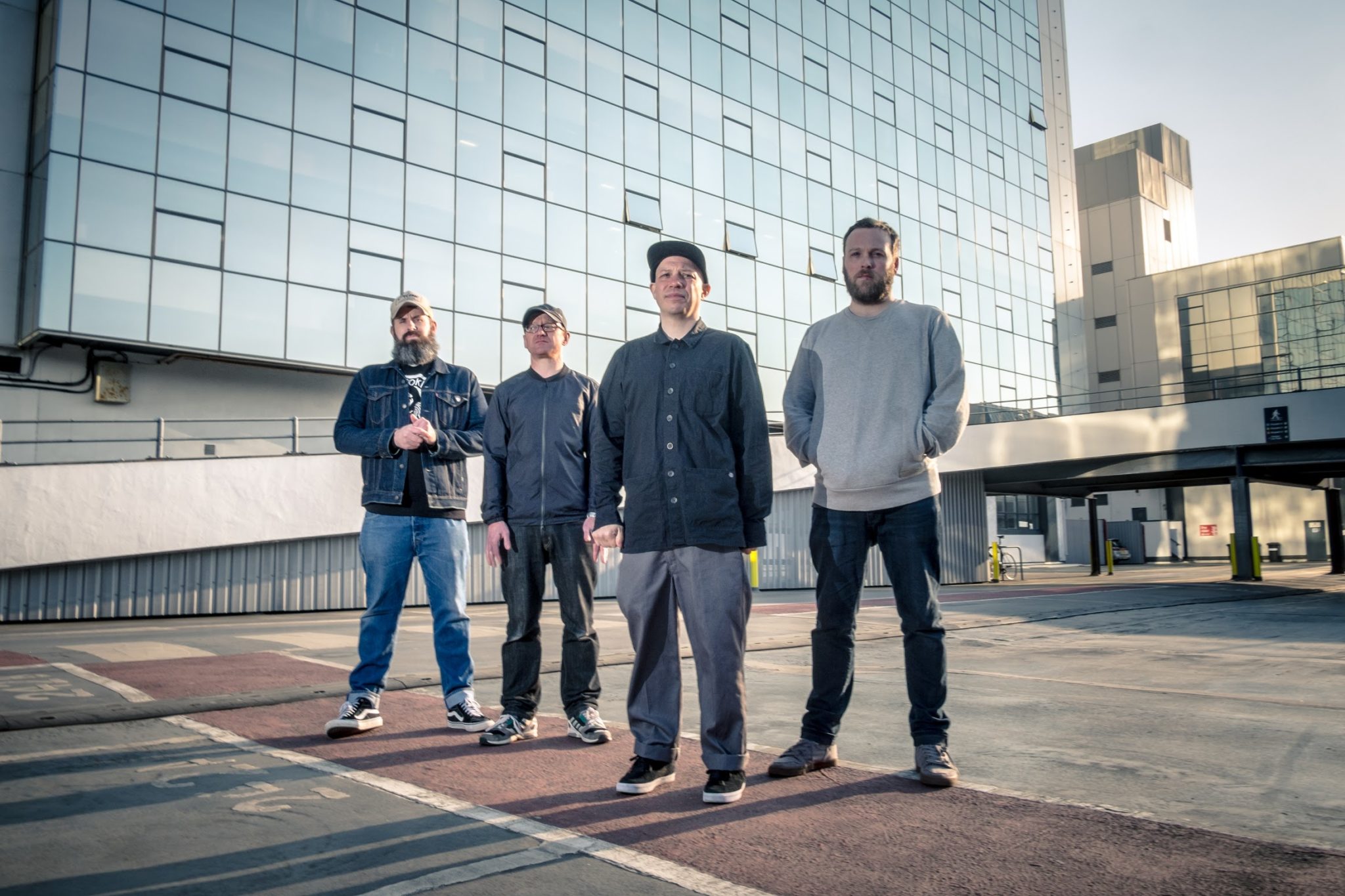 These are exceptional days for the Lanarkshire quartet, now in their 22nd year of creative singularity. Mogwai are a unique, defiant, Scottish success story, a band who named their second album twenty years ago ‘Come On Die Young‘ and turned, instead, into musical lifers. Mogwai’s World Tour 2017 begins in Oslo on October 10th, ending with their biggest-ever headlining concert on December 16th at Glasgow’s HSS Hydro! But before they begin their massive tour, Mogwai’s multi-instrumentalist, Barry Burns had a few moments to share a few incredible records in his collection.

Mogwai delivered ‘Every Country’s Sun’ on September 1st on Rock Action Records and Temporary Residence Limited. You can grab a variety of vinyl editions via the Discogs Marketplace. 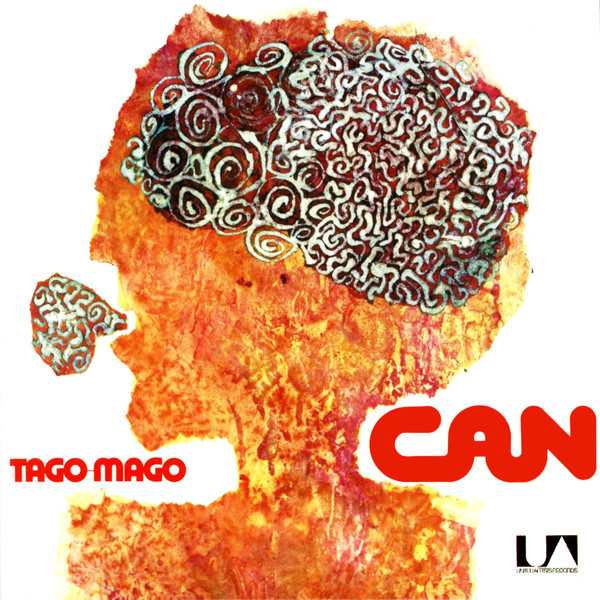 I bought the Can vinyl box set a few years back and I always go back to it, in particular to the song “Mushroom” because of the way the vocals sound. I’ve tried hard to emulate that same sound with non-vocal instruments and never quite got there but it’s my favourite sounding Can song in their entire output. 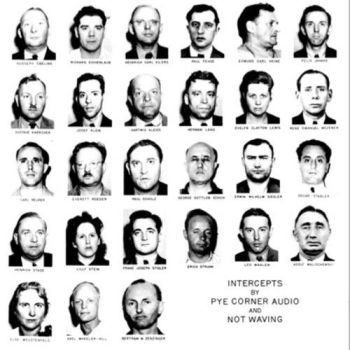 Ooof. This has one of my favourite synth bass sounds on the song “Perfect Secrecy Forever”. It influenced our song “U-235” from the Atomic Soundtrack. I was attempting to copy that sound but got lost along the way and came up with our bass sound instead. Happy accident. 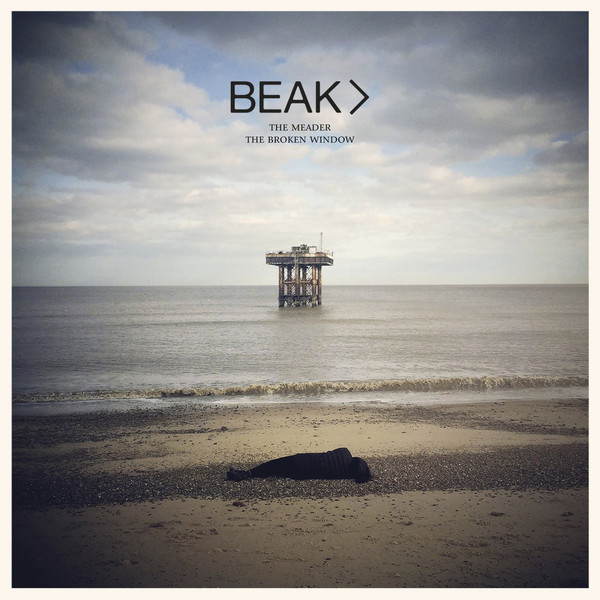 A meta side-project/main project schizo double. The song “When We Fall” is maybe one of the most beautiful songs I’ve ever heard. I try and listen to this band once a week and it’s really easy to do that. That is how you write a Mellotron string part.” 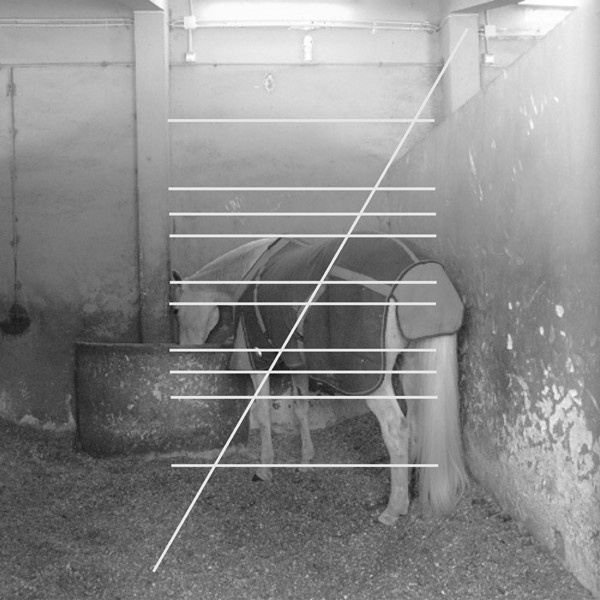 I get that this record won’t be to everyone’s taste. A Greek trio of Double Bass, Oscillators and ‘Cello. It’s drone at its peak and I doubt it can be bettered. It took a few listens for me but I find most of the best records do. 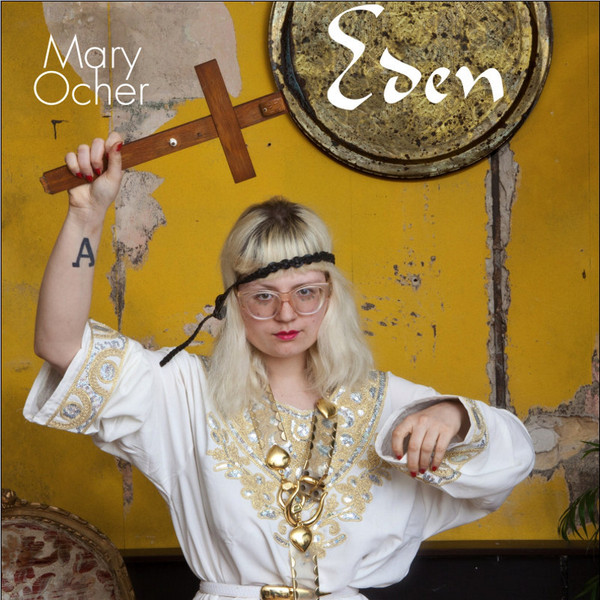 Might be hard to get hold of, I’m not sure – but if you like your music to be unusual with some vocal acrobatics have a listen to this. I first met Mary in Berlin (she occasionally DJ’s at our bar there) and when I heard this album and saw her live I was hooked. “Baby Indiana” was the first song I heard which is arguably the most accessible but if you spend a bit more time with her you are rewarded with something a bit special.

Pick up Mogwai’s brilliant new record, Every Country’s Sun and dig deeper into Mogwai’s excellent catalog over on Discogs!