Mura Masa, aka Alex Crossan, could be seen as everything that’s wonderful about the “internet generation” having a world of music at their fingertips. At 15, Alex “Heard Hudson Mohawke‘s ‘Thunder Bay‘ and discovered that electronic music was a thing.” before discovering James Blake. “Made me realized how far you could go with it!” And that’s where the internet-digging began. Alex has proven that it’s possible to filter endless influences into something unique and ultimately accidentally popular. Thanks to the beautiful minds at Majestic Casual who can lay claim to discovering a younger Alex Crossan and rocketing him to internet fame via their curated video series.

Alex’s debut, ‘Mura Masa’ is a record that, in his words, captures “The confusion and chaos of being 20 and living in London for the first time”. An album that features an extraordinarily diverse mix of guests, ranging from Damon Albarn and Christine & The Queens to A$AP Rocky, Desiigner, Jamie Lidell, A.K Paul, and affiliates of Alex’s own Anchor Point family (like Nao, Bonzai, and Tom Tripp). It’s a gorgeous debut from an artist that has nothing but potential. And then there’s that last track on the album featuring Damon Albarn – Pitchfork does an incredible job narrating its significance:

It’s Damon Albarn’s willingness to let Crossan guide him, however, that makes for the most significant track on the record. Having his hero share vocals with him on the slow-paced, lovelorn “Blu” feels like a symbolic passing of the baton in the journey to a music without borders. The song embodies a melancholy that runs throughout Mura Masa—reflecting, perhaps, a sense of exhaustion from the challenges of being young and overwhelmed by the city. It’s a love song, but it’s also about the desire for communication and the need to be understood. Toward its close, a few bars of a cappella singing trail off into silence before the jumbled voices of the city rise in the distance. It sounds a lot like Crossan’s vision of home.

In this week’s Essential Wax, Alex sent us a list of some of his favorite vinyl in his collection, ultimately shedding a lot of light on the influences of this twenty-something’s creativity.

Jump into the 5 records Mura Masa’s chosen from his personal collection: 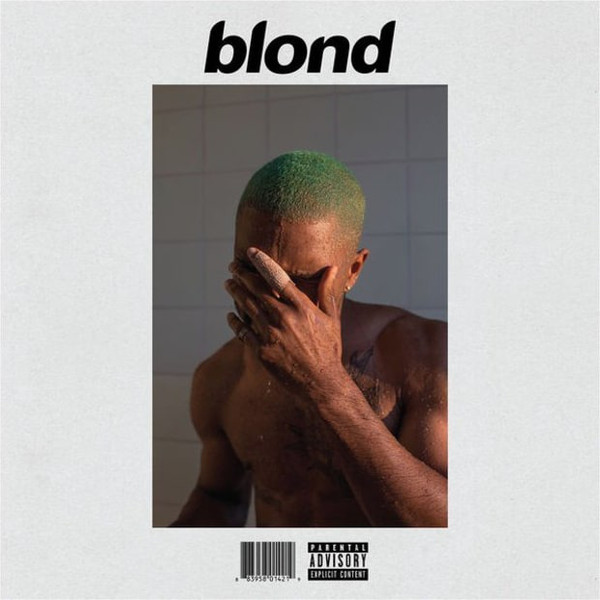 Lucky to own a vinyl copy of this visionary album. Frank is the patron saint of amazing songwriting. I think when Blonde came out I wasn’t really ready to receive it musically, but I found myself revisiting it every day and falling more and more in love with it. I’ve learned more from Frank than anything I learned in school. 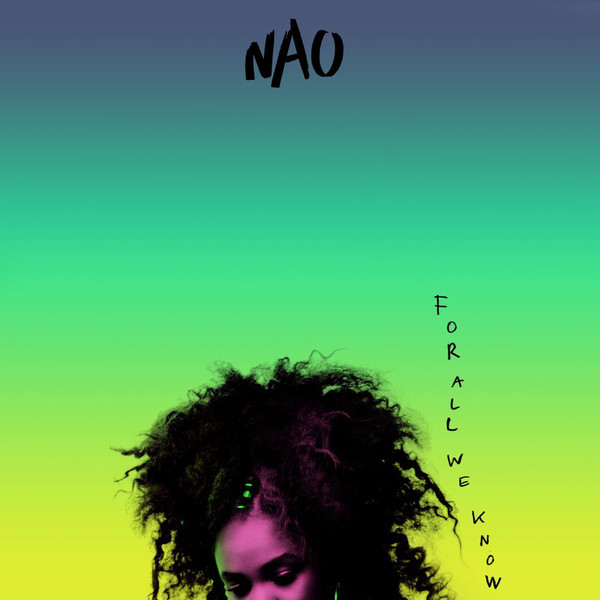 Ooof. This is one of my favourite albums and I’m privileged enough to call Nao a friend. Highly recommend this one to anybody interested in good music. I just love how she injects her story into her music, it’s so effortlessly cool and you can hear her influence across all the production. In my opinion she’s more than destined to be a musical giant of this generation and more and more people are catching on to that I think after this record. 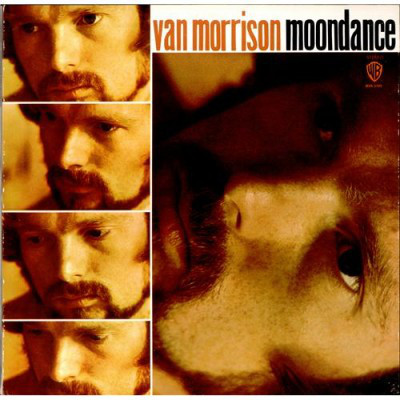 I put this album on to doze around the house to. I got given an original pressing vinyl by a family friend. It’s so easy to recognise a Van Morrison song, there’s something about the way he writes that’s very distinct to me melodically.” 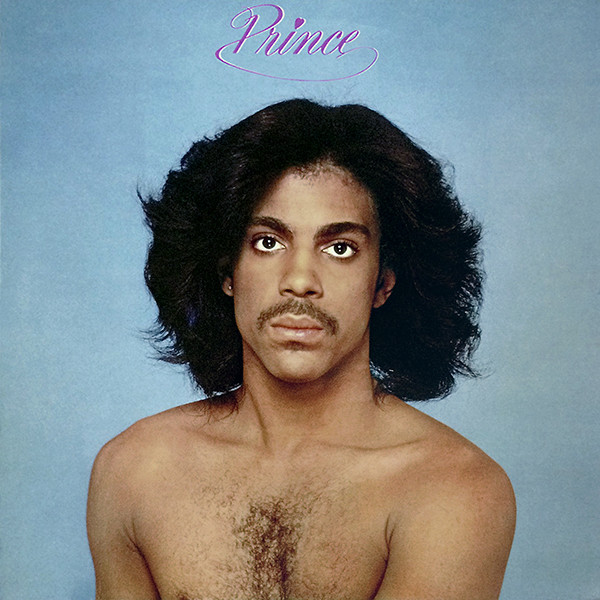 No words needed really. Seminal. Definitely my favourite version of Prince, it just oozes completely justified cockiness. “I Wanna Be Your Lover” to me is a perfectly written song. All the pieces just fit together so nicely. 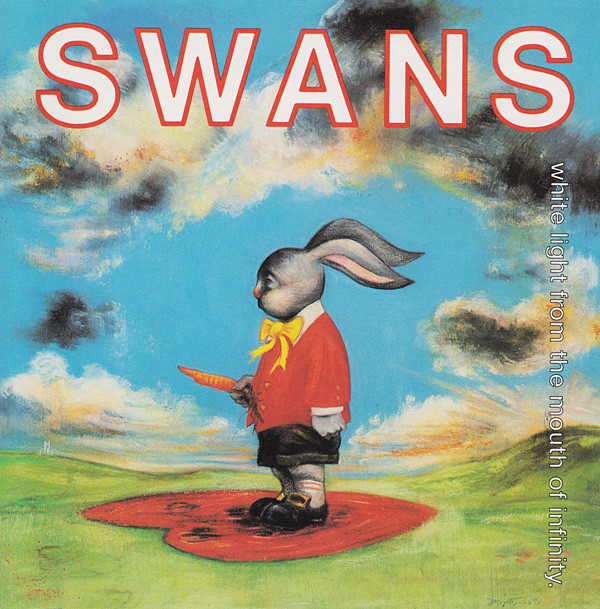 5. Swans – White Light From The Mouth of Infinity

I picked this up in Brooklyn after having been a Swans fan for a while. Sometimes I’ll lie on the floor in my living room and listen to this right the way through. Underrated album for sure, artwork is hard as well. This was one of my first experiences of proper left field music that was written for some greater purpose than being listened to for pure pleasure. Very educational album for me.

Check out Mura Masa’s debut album, Mura Masa and catch him on tour this fall!