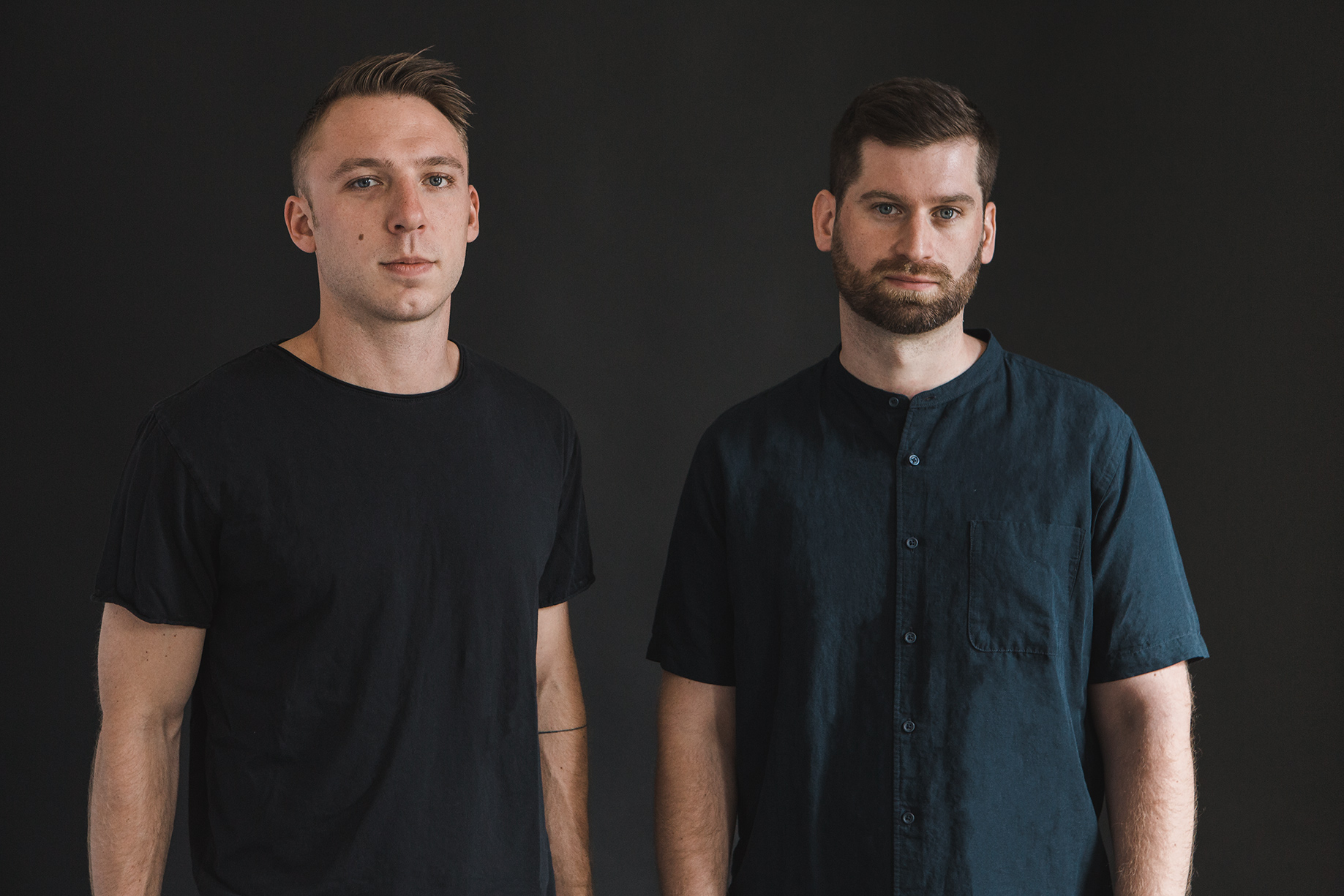 Odesza‘s Harrison Mills steps in for this week’s Essential Wax a few days before he drops ‘A Moment Apart’ on September 8. ‘A Moment Apart’ moves into expanded territories, creating a dreamy, stirring hybrid that owes as much to Motown and ‘60s surf music as it does to electronic forebears such as Four Tet, M83, Gorillaz, and Bonobo. Mills, along with bandmate Clayton Knight have always been leaders in the revolution of indie electronic music, incorporating their instrumental expertise (both play piano) and blending multiple genres. On ‘A Moment Apart’ the duo take their eclecticism one step further, using a swath of singers, including Regina Spektor, Leon Bridges, and RY X.

You can snag Odesza’s 2xLP Clear Vinyl edition of ‘A Moment Apart’ via their site or more importantly at one of your favorite local record stores (Here’s a Map!).

Ahead of ‘A Moment Apart’ Harrison shares 5 records that have both influenced and inspired him over the last few years… I’m sure most of us have some of these amazing records in our collections too!

‘The Low End Theory’ is an iconic album. This is one that was a huge influence on both of us when we started producing with drum machines. So many hip-hop albums of that era start out with a skit or an intro track, but ‘Low End’ dives right in with that funky upright bass sample on “Excursions” and carries this stylish, stripped-down sound all the way through to “Scenario”, which is one of the strongest closing tracks of any album. The album ends the same way it starts, with no outro or fade. It’s a lesson in how to strip down production to the bare essentials.

This is my favorite album to put on first thing in the morning. Every song has a feel-good, Brazilian vibe, and it puts me a great headspace. The digital version is my go-to travel music. When I was afraid of flying, this album was always on before and during takeoff, and I still put it on whenever there’s a lot of turbulence.

‘Deadringer’ came out six years after DJ Shadow’s ‘Endtroducing’, which of course was a ground-breaking instrumental hip-hop record. But for our generation of instrumental producers, ‘Deadringer’ is just as important. It showed how you can slice up records to make an amazing and cohesive album, and it has this cinematic, soundtrack feel to it, which is a huge influence on how we make albums.

There’s not a lot left to say about why this is a classic. To us, ‘Kid A’ is an essential album – cohesive and concise. It’s singularly themed, but covers so much territory from intimate and beautiful to heavy and melancholy. Radiohead are pretty unbeatable.

The ‘Gorillaz’ LP is probably the one we’ve learned from the most – it had a massive effect on our appreciation for range within an artist. It’s a lesson in how to meld musical styles, and when it came out it really cut through all the commercial music of that era. We were 12 or 13 at the time and listening on a Discman, but it’s since become an indispensable part of our record collections.

Check out the entire Odesza catalog and a massive amount of projects the duo have been involved in over in the Discogs Database.