Tiësto needs no introduction. But for those unfamiliar with the legend, he’s the best of the best of EDM and continues to inspire up-and-coming DJs throughout the world.

After rising to the top of the house and trance worlds, he led the charge in helping electronic music crossover into the mainstream with his latest record, ‘A Town Called Paradise‘. For years now, he has helped up-and-coming acts in the electronic world find their way with his record label, Musical Freedom.

In 2016, he launched his second label, AFTR:HRS, to showcase the deeper side of house music that he personally enjoys. At this point in his career, Tiësto has toured the world countless times, performing for millions at Ultra, Coachella, Tomorrowland, TomorrowWorld and Electric Daisy Carnival.

And there’s a new album on the way, ‘CLUBLIFE VOL. 5: China’, in October 2017. Tiësto is bringing dance music culture to more people than ever before. Throughout the past two decades, he has remained not only one of the world’s most prolific and enduring artists, but one of music’s top innovators. In spite of his accomplishments, Tiësto does not see his work as being done… “DJ’ing is my life.”

Discogs caught up with Tiësto for an Essential Wax list only he could create! If these records aren’t within reach of your turntable, they most certainly should be! 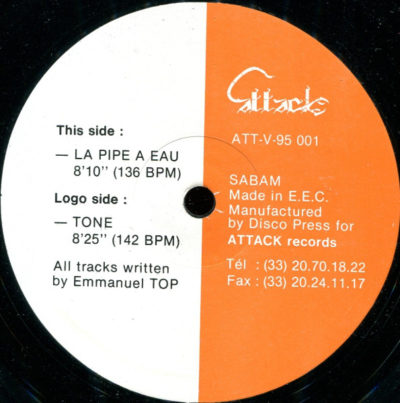 The first time I heard Sven Väth play this record was life-changing for me. That moment contributed to my decision to become a DJ. I worked in a vinyl store and this one sold like ‘hot potatoes’. 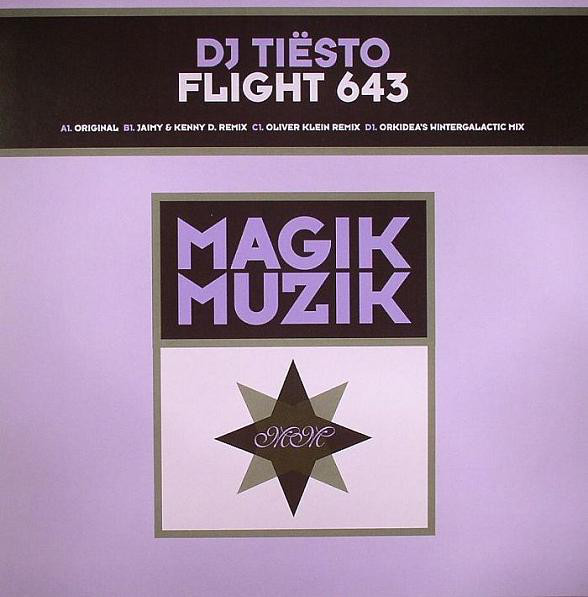 I had a white label of this track, which I played once at a festival. Three DJs came up to me after, asking for an ID of the track. These were DJs who would never think to play a Tiësto record, and were quite surprised when I told them it was my track. 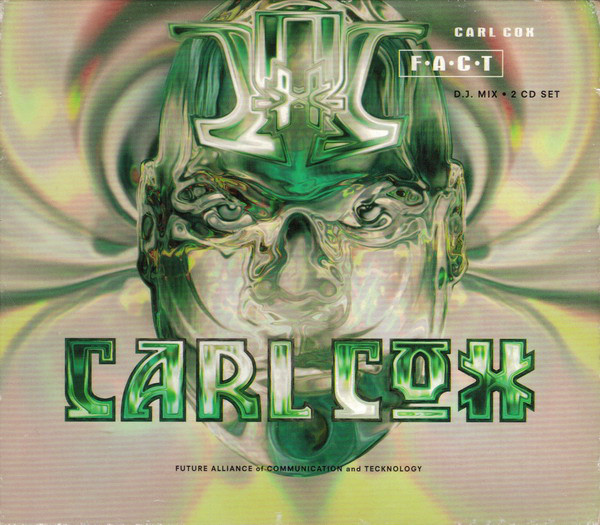 “This is an amazing album with great records. I own three sealed versions.” 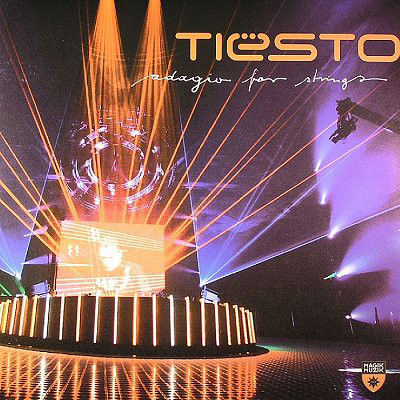 One of my all-time favorites.

Dig into Tiësto, new and old, and get your fix of more Electronic and Trance here!