Melvins’ Buzz Osborne is a superhero. Before Nirvana. Before Soundgarden. Before Tool. Before Slipknot. Before Mastodon. There was Buzz and Melvins. Godfathers of Grunge. From their EP debut in 1986 ‘Melvins,’ to this year’s ‘A Walk With Love & Death,’ Buzz has created, destroyed, toured, and lived at a furious pace. Now twenty-five albums in, recently The Guardian definitively stated, “most bands grow sedate with age; Melvins just seem to get sludgier.” If you’ve listened to ‘A Walk With Love & Death’ you’ll undoubtedly agree. At just 53 years of age, Buzz and his ever-changing cohorts in Melvins are constantly moving forward and continually on tour… which is where we caught up with Buzz and got the theme for this week’s Essential Wax.

Melvins’ Buzz Osborne shares the records he listens to while on tour: 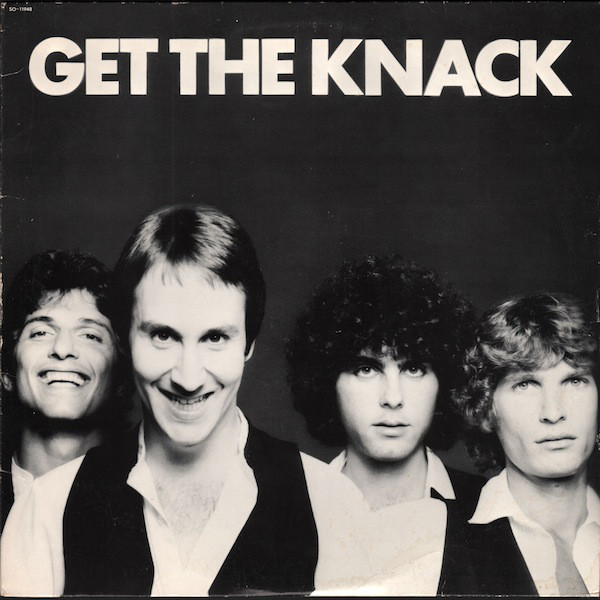 Everyone says they hate this record but once we put it on they somehow end up knowing all the lyrics. The musicianship is really great. These guys are or were all great players. Well crafted well-executed power pop well before power pop wannabes like Green Day. 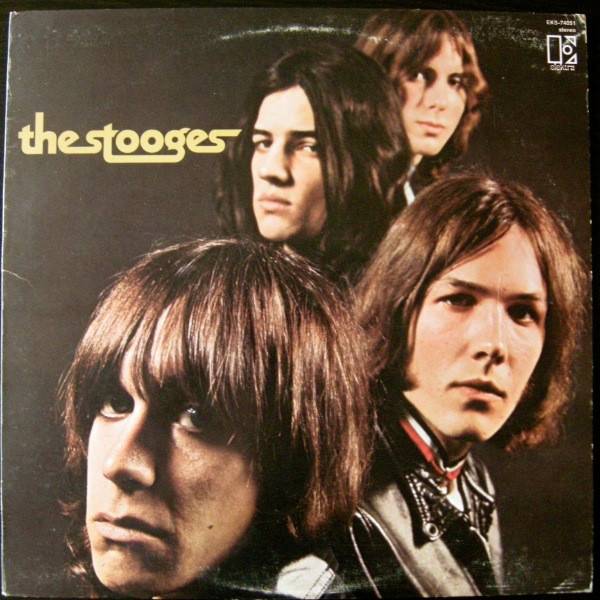 2. Any Rolling Stones or Stooges album.

These always work because NO ONE complains when you put one of these on. 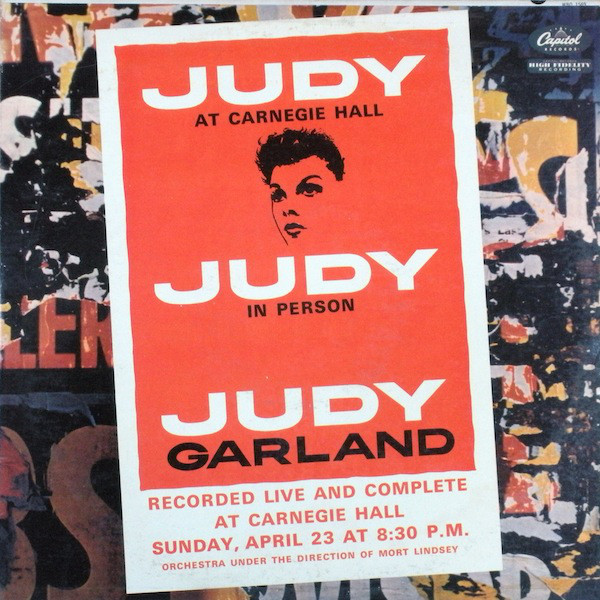 Even if you think you’re going to hate this, by the halfway point you’ll be hooked. Judy sounds all strung out and does a lot of between-song-babbling, but that’s part of the charm of this awesome record. She really was a great singer. It’s one of my all time favorite recordings. It’s VERY popular in the van for long drives since it’s a double album. 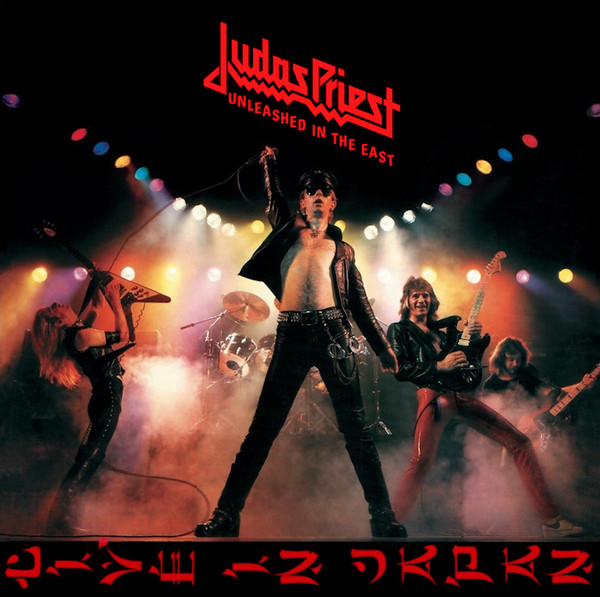 4. Judas Priest – Unleashed in the East (Live In Japan)

Dale and I think this is the best heavy metal album ever made. A highly popular choice on tour. EVERYONE loves this. They better not say otherwise or they’ll get dumped on the side of the road in Alabama to get picked up by the dreaded Southern Sheriff. 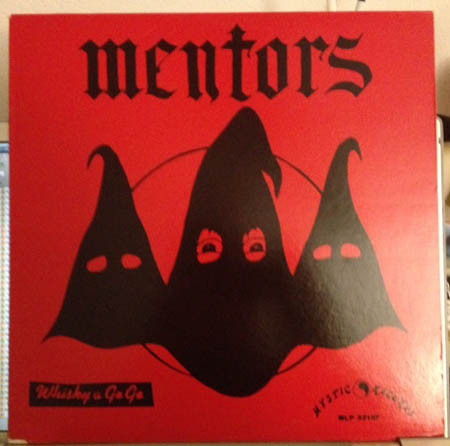 Always a wise choice when everyone’s feeling glum. How the PMRC (Parental Music Resource Center) ever took these jokers seriously is completely lost on me. This is an excellent album in every conceivable way. All American, cool and classy.

Grab that wax copy of ‘A Walk With Love & Death‘ and dig into the rest of Melvin’s catalog!