Jay Som is the musical moniker of Melina Duterte, a brilliant singer, songwriter, multi-instrumentalist, and producer from Oakland CA. Jay Som released an incredible debut last year with ‘Everybody Works’ catapulting Melina into a breakout moment in 2017 with ‘Everybody Works’ landing on several year-end best-of lists from Pitchfork to Billboard to Entertainment Weekly. As Buzzfeed stated recently “it would be an understatement to say that she’s on a hell of a roll.”

Upon Jay Som releasing her new 7-inch ‘Pirouette’, Discogs had the opportunity to speak with Melina before hitting the road with Essential Wax alumni Japanese Breakfast. 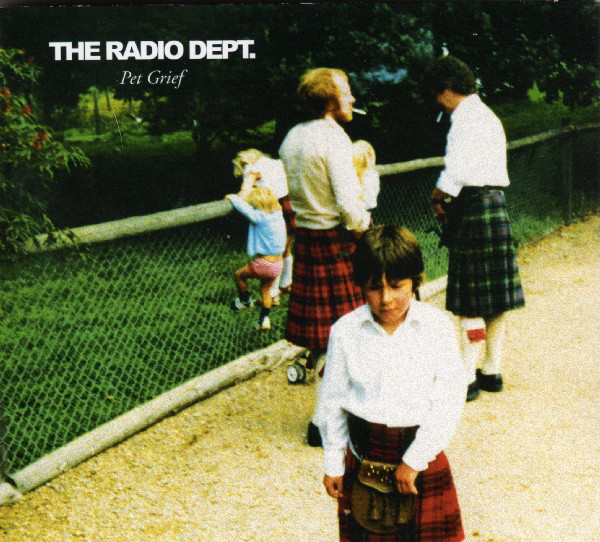 There is no other record that puts me into a specific mood like this one. The soul and atmosphere poured into it is so palpable and it’s a repeated go to every time I’m on tour in the van driving in the gloomy rain. 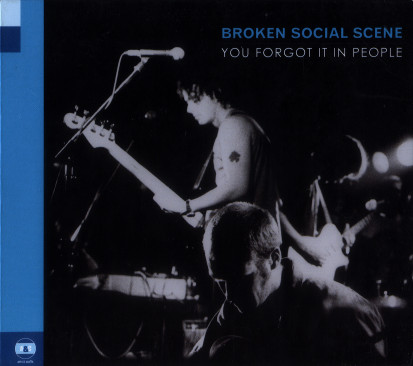 2. Broken Social Scene – You Forgot It In People

So many memories head banging and singing along to this album on road trips! Delicate and unique and life affirming in ways that are too perfect for long drives to replace empty thoughts. 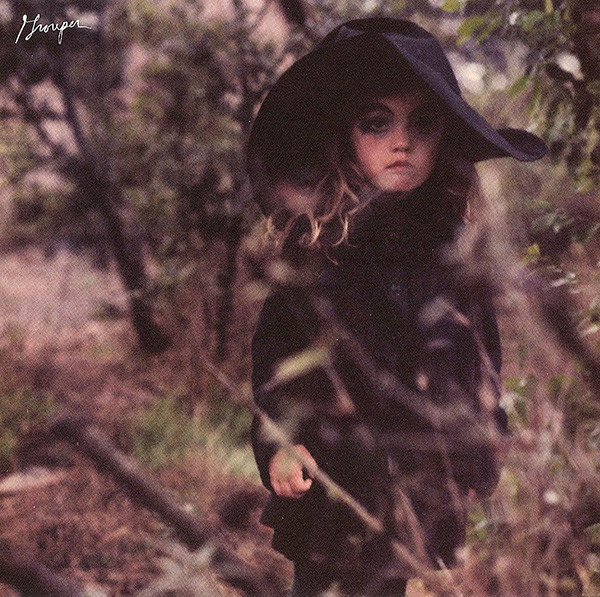 3. Grouper – Dragging A Dead Deer Up A Hill

This record is my go to for night time drives when I want to contemplate or simply fall asleep. Heavy Water/I’d Rather Be Sleeping is truly one of the greatest songs of all time and the lines in the chorus – “Love is enormous it’s lifting me up / I’d rather be sleeping / I’d rather fall in your tidal waves / Right where the deepest currents fall” are so gorgeous and transparent. 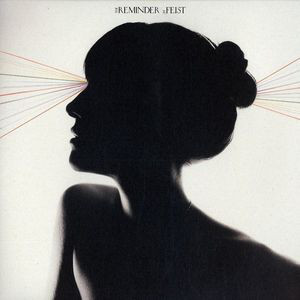 Definitely a classic album from a prolific artist to bump while you’re driving in the midwest or the south. Confessional pop paired with her raw voice makes a welcoming journey for travels. 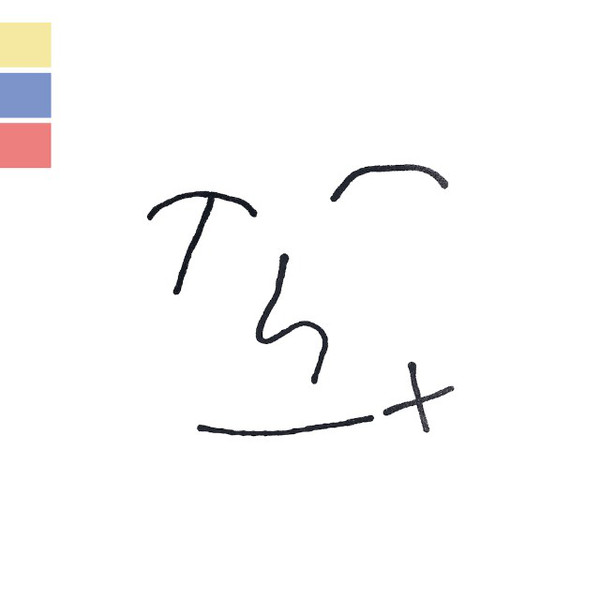 This record came out at the very beginning of our big fall tour so it felt like a gift and instantly became a top favorite of 2017. The textures and space used in every track is so masterfully done.

Dig in to Jay Som’s catalog of 7″ and full-length vinyl in the Discogs Marketplace and get started adding that wax to your collection!