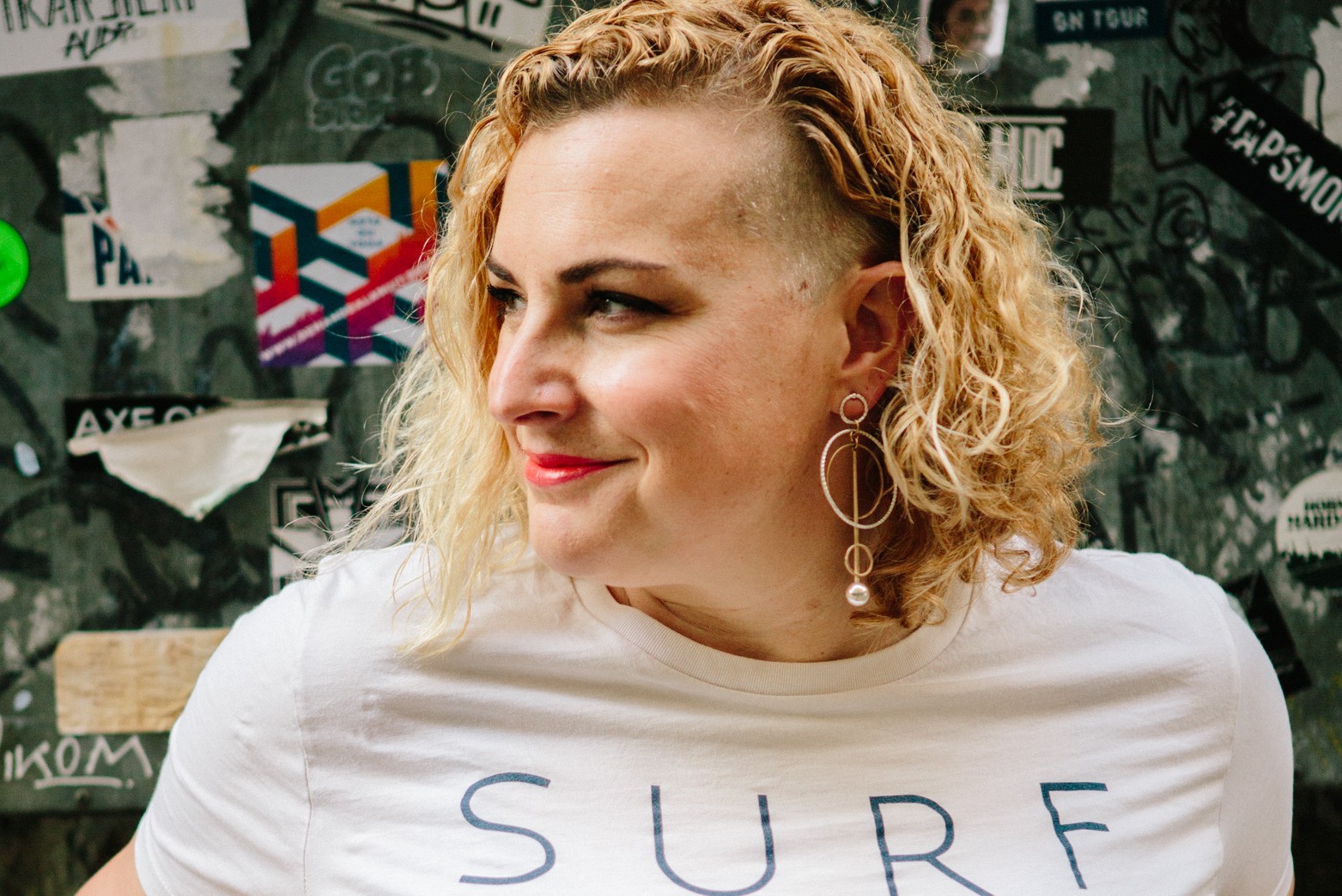 Dr. Jennifer Otter Bickerdike is a familiar name in the world of pop culture and more importantly, Jennifer is enthralled by vinyl. In her new book ‘Why Vinyl Matters‘, Jennifer interviews hip-hop stars, indie legends, DJs, producers, album cover designers, photographers, label founders and record store owners. Each diving into their own experience with the vinyl format and the importance of its re-emergence as a physical format in the era of the digital economy.


Jennifer took some time out of her busy schedule in order to talk to us about – you guessed it – VINYL! More importantly some albums from the ’90s and her early years in San Francisco.

I grew up in Santa Cruz, California, a small beach town about 75 miles south of San Francisco. As a kid, our trips to the big city north of us were few and far between – I can’t blame my parents for not wanting to wrestle three children into the back seat of the car for any length of time. So, my memories of ‘The City’, as we called it, were snatches and snap shots: brightly coloured houses lining busy roads, the lush greenery of Golden Gate Park and an overall feeling of mystery, like something really cool was about to take place.  As a young adult, there was no other option but to go and explore The City full of legends with pavements haunted by so many people I admired (Hendrix, Joplin, Kerouac).  This was pre-internet, when San Francisco was still brimming with artists, weirdos and want-to-be revolutionaries, when there were still affordable rents and having a pager was high-tech.  These are some of the records that we listened to, over and over, during that time. 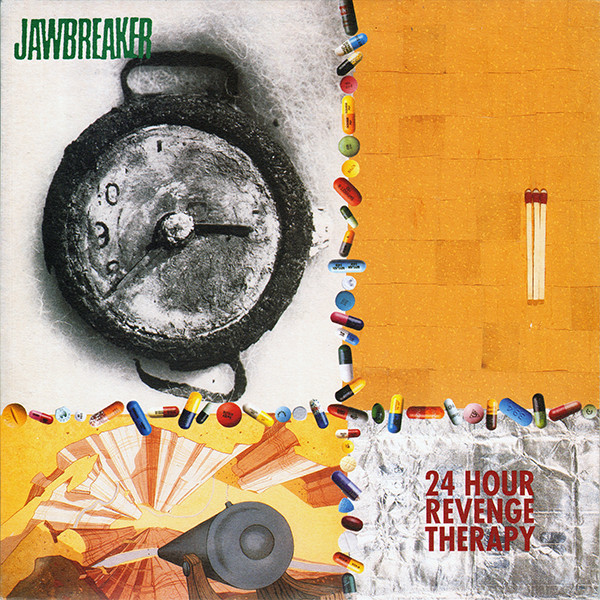 At one point in my early 20s, I lived in the Mission District. At the time, it was one of the cheaper neighbourhoods to get a place to rent, and was filled to the brim with musicians, taquerias and independent stores. I think Blake Schwarzenbach lived close by, because we would sometimes see him in the street or at this one bar that had a ping-pong table. It was always very exciting, as we all tried to be outwardly cool, though inside we were screaming with joy, as all of us were obsessed with this record. I still listen to ‘Do You Still Hate Me?’ on a regular basis. Just emotive, raw songs that captured the energy of being uncertain, free and overly philosophical. 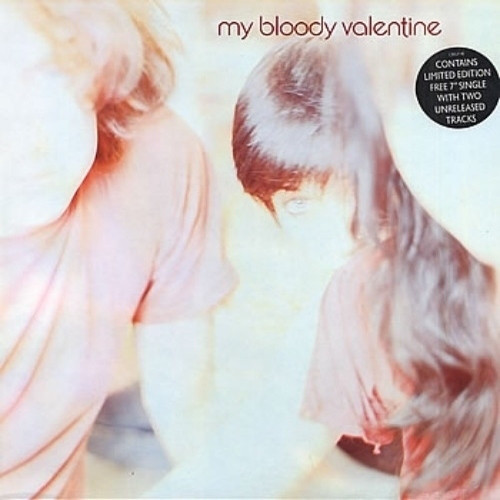 2. My Bloody Valentine – Isn’t Anything

My boyfriend at the time had started an all Brit-Pop weekly night at a local club. It was the first time that I had heard some of my favourite bands and records in public, on a loud, booming system- the first time I had the opportunity to dance to some beloved songs outside of my living room. Now that I live in the UK, I see how ironic it is that I loved all things British while living in a sunny, beachy place. I guess England was the new mysterious place, seeming so untouchable, in the same way that San Francisco had seemed to be when I was kid. I would always beg my dude to play, ‘Sueisfine’ when he DJed. Simultaneously urgent and lush. 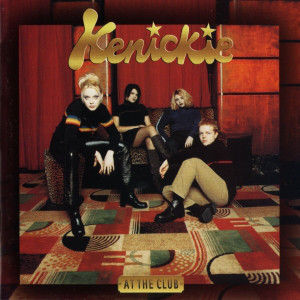 The house I lived at in the Mission was filled with other Anglophiles, including two sisters who would also go to the Brit Pop night with me every week. I do not remember who first brought ‘At the Club‘ into our apartment, but it became our soundtrack to going out on a Thursday night. There were a lot of bands floating around at the time that had a girl lead singer, but few that were ALL WOMEN. We would blast ‘Punka’ over and over again and jump around our adjoining bedrooms while getting ready, drinking cheap wine and applying lots of liquid eyeliner. 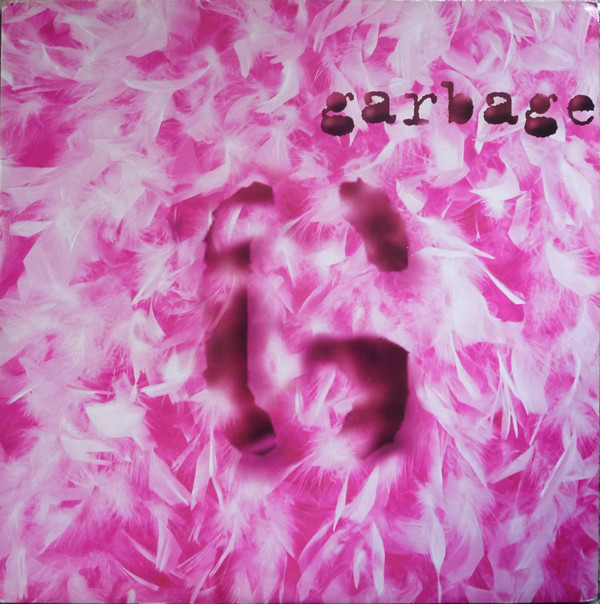 One of the first albums I got to work on in my entry level music business job. I already worshipped Butch Vig for all of his insane, mythic production work, and I pretty much wanted to be Shirley Manson. Fabulous live shows, and just bombastic layers of sound. ‘Vow’ is my favourite track, though it started off being ‘Only Happy When It Rains,’ a strange foreshadowing to my later life lived in London. I put a re-issue of this on the other day, and it is still brilliant. I went to UC Davis, and actually lived in the dorm straight across from Xavier’s. I remember being totally intimidated to talk to him when I would see them in the dining commons because his crew seemed so cool, like too cool for me to talk to. Yet X is one of the nicest, most generous, grossly talented producers I know, with an insane love for music. When Blackalicious put Nia out, it was such a moment of pride – though I had done nothing! It was just like someone I knew, someone who had grafted for so long, and believed in their vision, was finally getting the kudos they deserved. Plus, it is an amazing record. A must-hear for any hip-hop head.

Be sure to get your hands on Why Vinyl Matters and soundtrack it with Jennifer’s record picks!