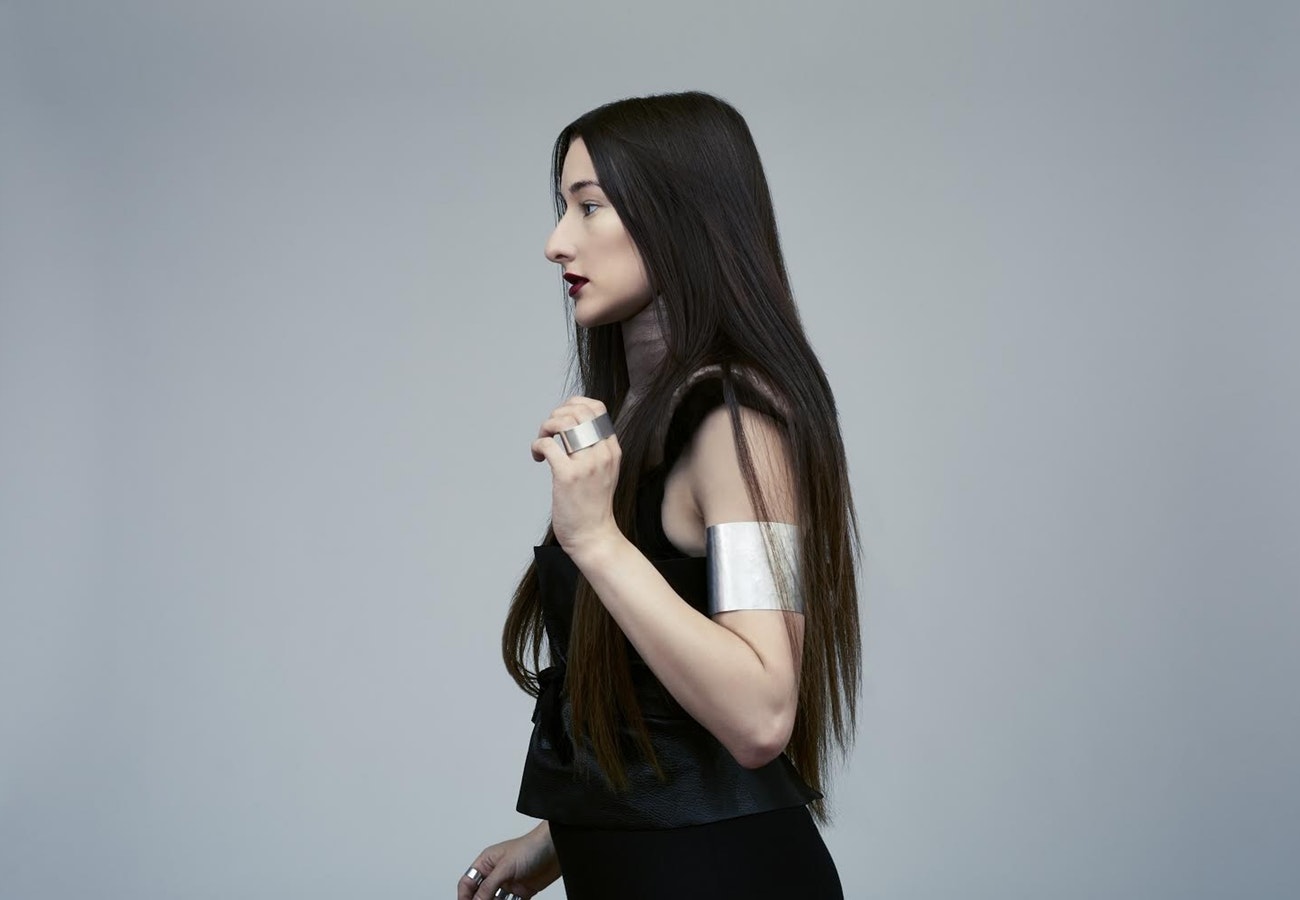 Nika Roza Danilova has been recording music as Zola Jesus for nearly a decade. From her Sacred Bones debut, ‘Soeur Sewer‘ to the mind-blowing Souterrain Transmissions release ‘Stridulum II,’ to her recent reunion with Sacred Bones, ‘Okovi‘, Danilova’s interpretation of lo-fi pop navigates a very noisy, industrial landscape and has been at the foundation of an incredibly unique journey.

‘Okovi’, in her own words, is “a deeply personal snapshot of loss, reconciliation, and a sympathy for the chains that keep us all grounded to the unforgiving laws of feral nature.” Emily Mackay of The Guardian recently called ‘Okovi’ “an album to light the way through the darkest hours.” Indeed, ‘Okovi’ feels like her darkest work, but becomes more meditative in its message of reconciliation listen upon listen.

Zola Jesus sent us a list of records with a short note stating, “I just chose 5 records in my record collection that I would save in a fire.” Like it’s no big deal saving records from a fire, right?

Check out 5 records Zola Jesus would save from a fire: 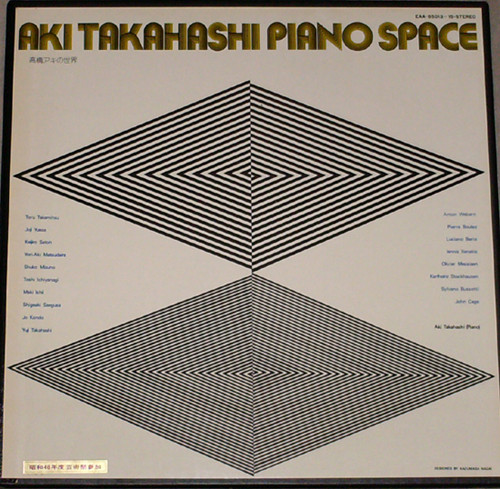 This is such a great collection of avant-garde piano works, played and curated with the utmost sensibility. 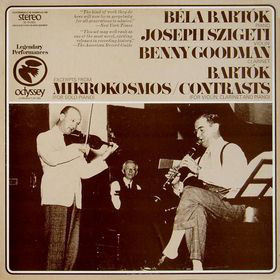 It’s so fascinating to hear Béla Bartók perform his own work. Not to mention joined by a star studded ensemble. 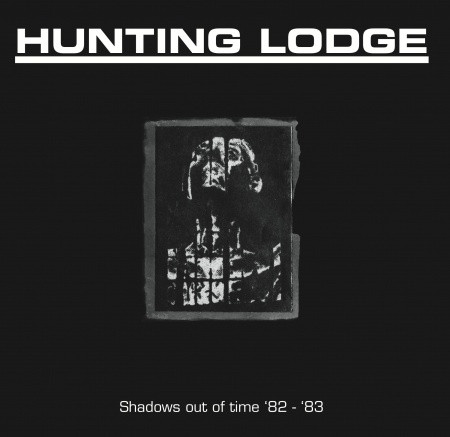 3. Hunting Lodge – Shadows Out Of Time

As a huge fan of Vinyl-on-Demand, this is one of my favorite box sets they ever put together.

I got this LP in Greece, because why not buy an Italian pressing of Maria Callas songs in Athens? Felt like a very full circle way to pay respects to La Divina. 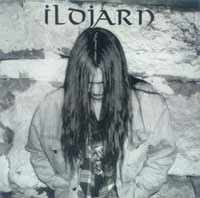 I LOVE ILDJARN. Not much to add beyond that.

Check out Zola Jesus’s entire catalog and catch her on tour this fall!