Whether buying for your favorite record collector or treating yourself to a gift this holiday season, grabbing an album on colored vinyl adds a little panache and excitement to the whole affair. As it happens, our friends at The Sound Of Vinyl have dozens of exclusive color variants from legends like R.E.M. and Miles Davis, as well as newer acts like The Sword and The Drums. We went through and found 10 of the most wanted releases according to the Discogs community. So if any of these are on your — or your special someone’s — Wantlist, now is the opportunity to give the gift of color this year. 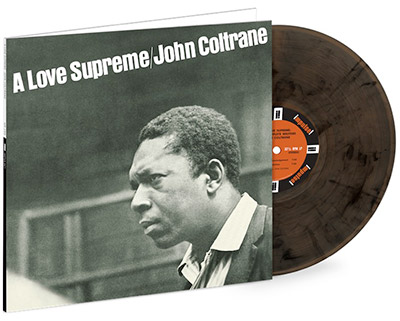 Saying “this album will change your life” has always been trite — even before Natalie Portman. But it’s entirely justified when discussing A Love Supreme. This is John Coltrane at his best, with his classic quartet supporting him expertly. You can hear Coltrane’s spiritual journey and yearning for truth unfold through each expert composition. It’s concise without being constrained, thought-provoking without being particularly dissonant, and just downright perfect. Buy Exclusive Smoky Translucent Variant From The Sound Of Vinyl The Who – Who’s Next

Informed by Pete Townshend’s aborted multimedia sci-fi rock opera Lifehouse, Who’s Next is arguably the band’s best record. It’s as raucous (a la Won’t Get Fooled Again) as it is heartfelt (Behind Blue Eyes), while managing to display a full range of emotions throughout just about every song. Townshend’s then-new love affair with synthesizers gives the album an extra texture that enhances both the emotional highs and lows, with frontman Roger Daltrey doing some of the best singing of his career. Buy Exclusive Blue Variant From The Sound Of Vinyl 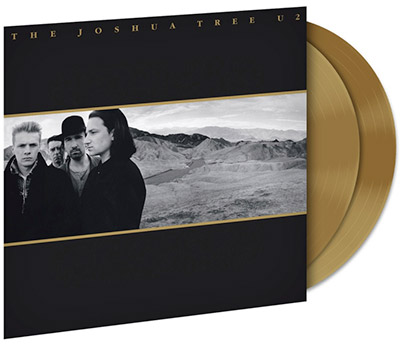 This record welds U2’s twin masterpieces from 1983 and 1984, War and The Unforgettable Fire respectively, into something that both encompasses and transcends what each record accomplished. There’s a noticeable return to sweeping political anthems of War without rehashing previously-trod territory. Marking the band’s second outing with Daniel Lanois and Brian Eno, The Joshua Tree builds on the layered atmospherics of Fire and incorporates American influences that hint at where they’d go in 1988’s Rattle And Hum — but thankfully without the schmaltz of Rattle And Hum. Buy Exclusive Gold Variant From The Sound Of Vinyl 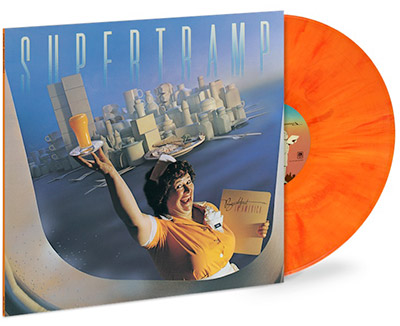 Prior to 1979, Supertramp had some success with minor hits like Bloody Well Right and Give A Little Bit. However, it was Breakfast In America that would prove to be their critical and commercial peak. Selling millions worldwide and staying on top of the charts for weeks, this album catapulted the British prog-poppers into the rock and roll stratosphere. It may be self-indulgent in spots — as Supertramp always is — but the record is full of stout tracks and bonafide hits, like The Logical Song and Take The Long Way Home. Buy Exclusive Marbled Orange Variant From The Sound Of Vinyl 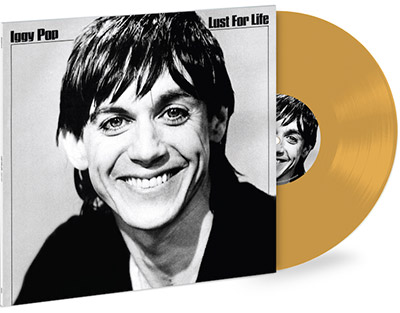 By the mid-to-late ’70s, the Stooges had cratered and Iggy Pop’s reputation as a wild card isolated him from the business. In 1977, he started to climb out of that hole with production help from close friend David Bowie on two albums. March ’77 saw Iggy was slink around on The Idiot, with tracks that would be at home on Bowie’s Berlin trilogy. Then a few months later, Iggy released his solo magnum opus Lust For Life. You can still hear Bowie’s influence, but he’s taken a backseat to Iggy’s signature aggression. It’s not as rowdy as a Stooges record, but songs like the title cut, Sixteen, and The Passenger contain the snarling vitality you expect from Iggy Pop. Buy Exclusive Yellow Gold Variant From The Sound Of Vinyl 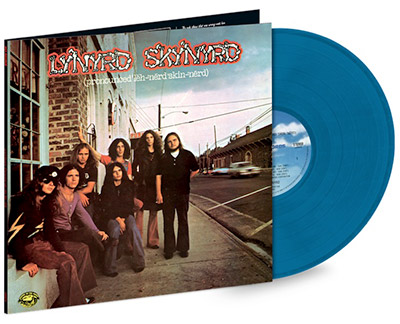 The Allmans might’ve teed up Southern rock, but Skynyrd knocked it out of the park. On their debut, Lynyrd Skynyrd seemed to instantly understand who they were and what made their music tick. You had the trademark booze-and-drug-fueled, shit-kicking stompers like Gimme Three Steps and I Ain’t The One alongside the signature booze-and-drug-fueled anguished lamentations like Tuesday’s Gone and Simple Man — not to mention Freebird, the iconic song that married the two. Buy Exclusive Translucent Sea Blue Variant From The Sound Of Vinyl 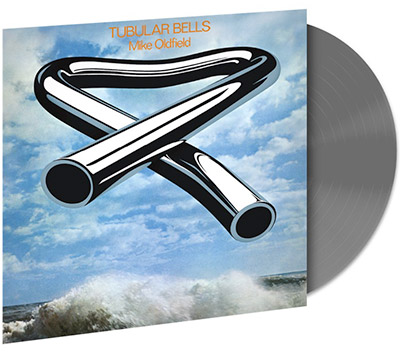 How many albums contain Farfisa, flageolet, glockenspiel, bagpipes, mandolin, and tubular bells? OK, if you’re talking new age or prog, maybe more than you’d think. But how many albums include all those instruments played by just one person? Mike Oldfield’s Tubular Bells is probably one of the very few. Composed with one song per side, Oldfield’s debut is considered a British classic – so much that selections from Tubular Bells were played during the 2012 Olympics opening ceremony. Buy Exclusive Gray Variant From The Sound Of Vinyl 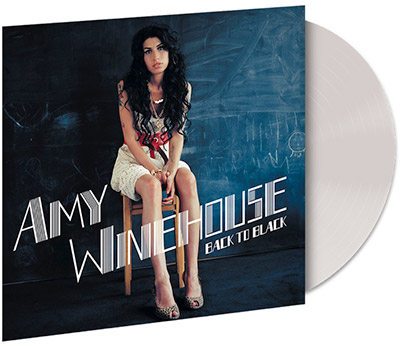 Amy Winehouse – Back To Black (White)

Amy Winehouse only released two records and a handful of non-album appearances before her tragic passing in 2011, but the enigmatic singer packed a lot of bangers into that small catalog. Many of them are on her second and final album, Back To Black. Almost half the record is composed of actual hit singles (such as Rehab and You Know I’m No Good, among others), so it’s no wonder Back To Black is the second best-selling LP of the century in the UK. Buy Exclusive White Variant From The Sound Of Vinyl 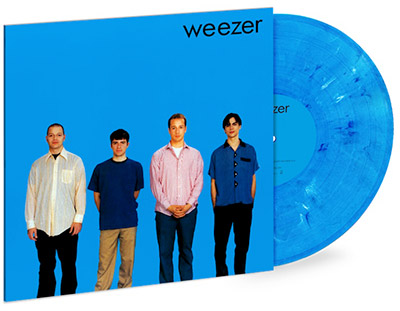 Is there a band from the last 30 years as divisive as Weezer? Over the decades, mastermind Rivers Cuomo has retooled the band’s sound and become increasingly methodical about the pursuit of the perfect pop song. That’s caused equal amounts of adoration (primarily from younger folks who weren’t alive during Weezer’s early years) and hatred (from basically everyone else). What the lovers and haters pretty much all agree on is that their first album is a genuine alt-rock classic full of cultural touchstones. Buy Exclusive Marbled Blue Variant From The Sound Of Vinyl 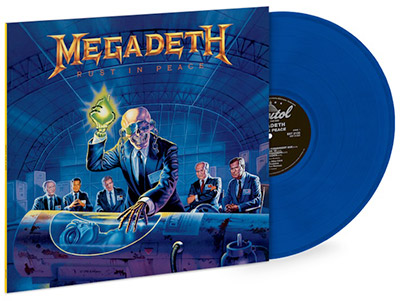 Some metalheads will say Rust In Peace is the best thrash record of all time. Other metalheads will say Rust In Peace only one of the best thrash records of all time. You get the point, though: No matter who you ask, Dave Mustaine’s post-sobriety album is a metal paragon with Mustaine and Marty Friedman’s dual guitar attack at the forefront. Buy Exclusive Translucent Blue Variant From The Sound Of Vinyl
Return to Discogs Blog
Tags: iggy popjohn coltranelynyrd skynyrdmegadethmike oldfieldsupertrampthe sound of vinylthe whou2weezer