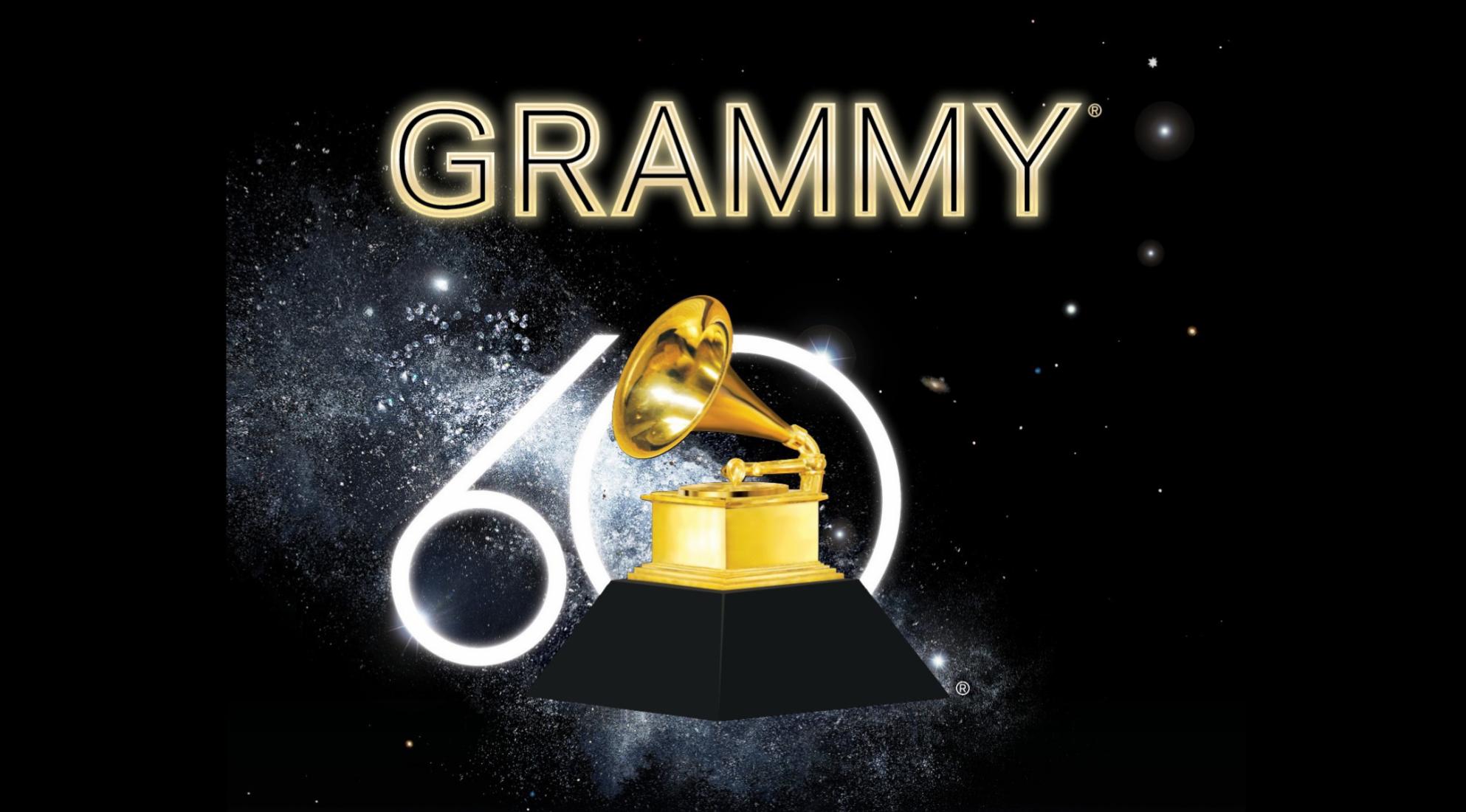 Yesterday, the Recording Academy released this year’s nominees for the Grammy Awards.

Unsurprisingly, the criticism that is always attached to the Grammy nominations once again ensued. The absence of A Tribe Called Quest‘s We Got It from Here… Thank You 4 Your Service has already been met with pure outrage by none other than Q-Tip himself.

This year marks the 60th edition of the most important music prizes of the industry. Criticism aside, the shortlist seems on point compared to other editions.

Will this be the year Kendrick Lamar finally wins Album Of The Year? Will anyone be able to take on the international success of Despacito? Will Mura Masa beat out the legendary Kraftwerk? So many possible results! We will know the who-will-win-what on 28 January 2018.

This is the list of nominees for the most important Grammy Awards categories:

Album Of The Year: 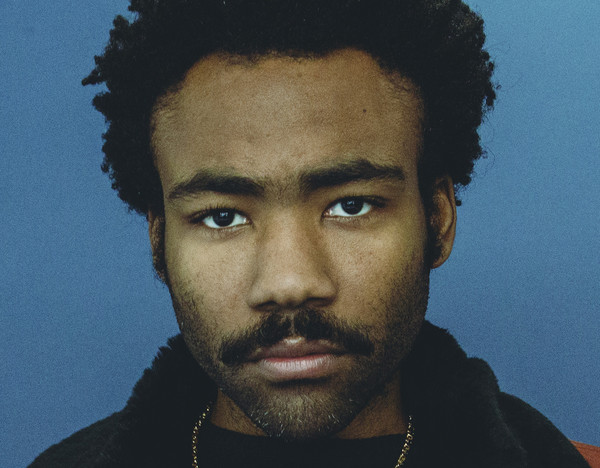 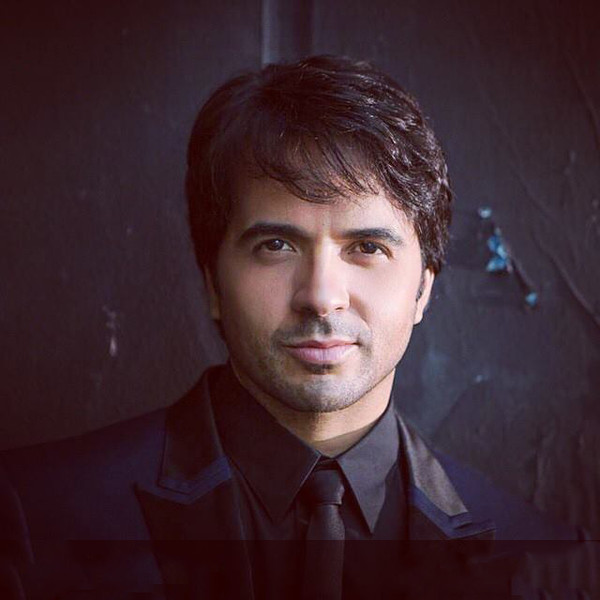 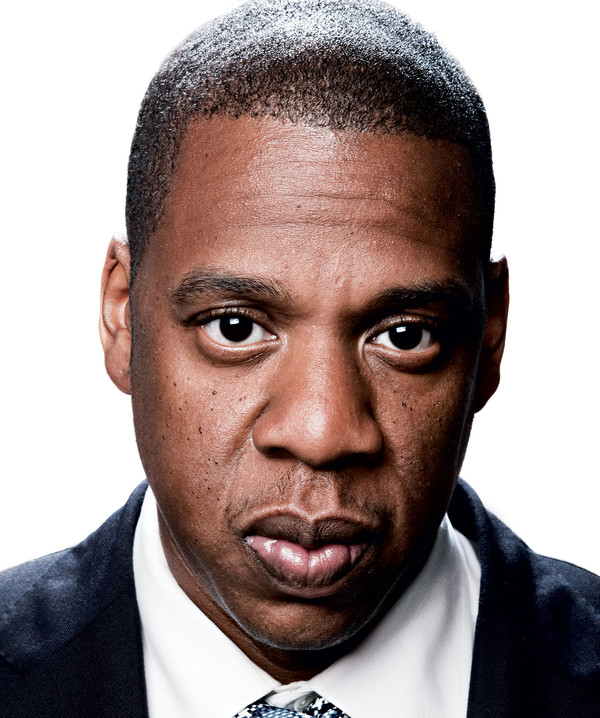 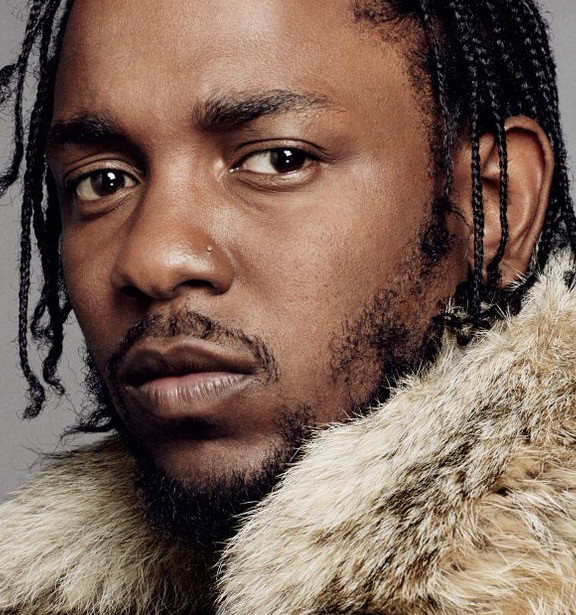 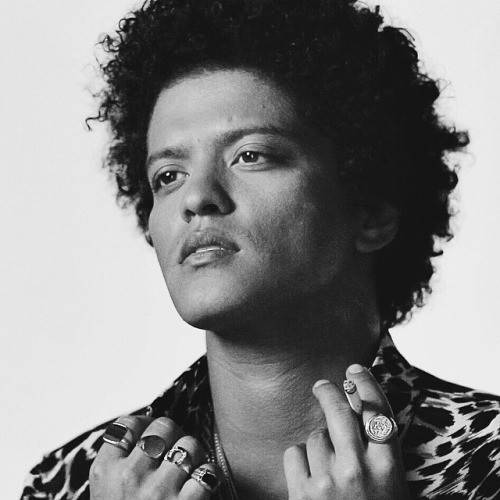 The Stories We Tell Ourselves — Nothing More

Villains — Queens Of The Stone Age

A Deeper Understanding — The War On Drugs 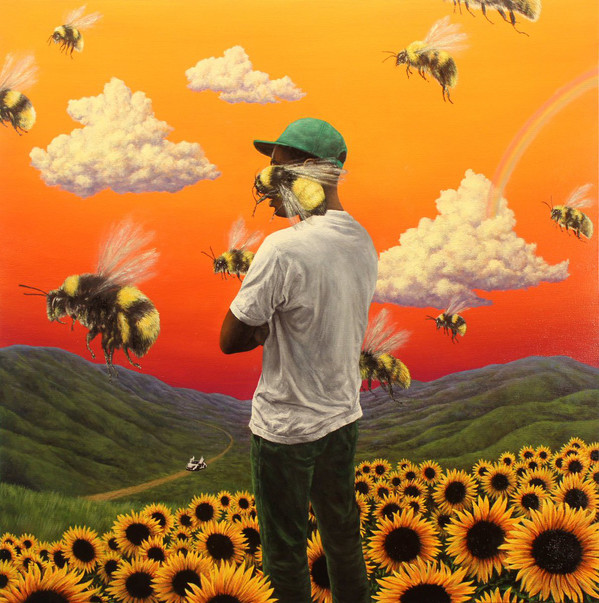 Who are the most deserving winners? Shop these Grammy nominees and more on Discogs!

loquearde
Javi is a Spanish immigrant currently living in Amsterdam and our social media and blog guy. When he's not working 9 to 5 (what a way to make a living), he spends his days obsessing about music, spending his Discogs salary on attending gigs and festivals, and going to the movies more than any doctor would recommend.
Discogs Profile
1 Comment