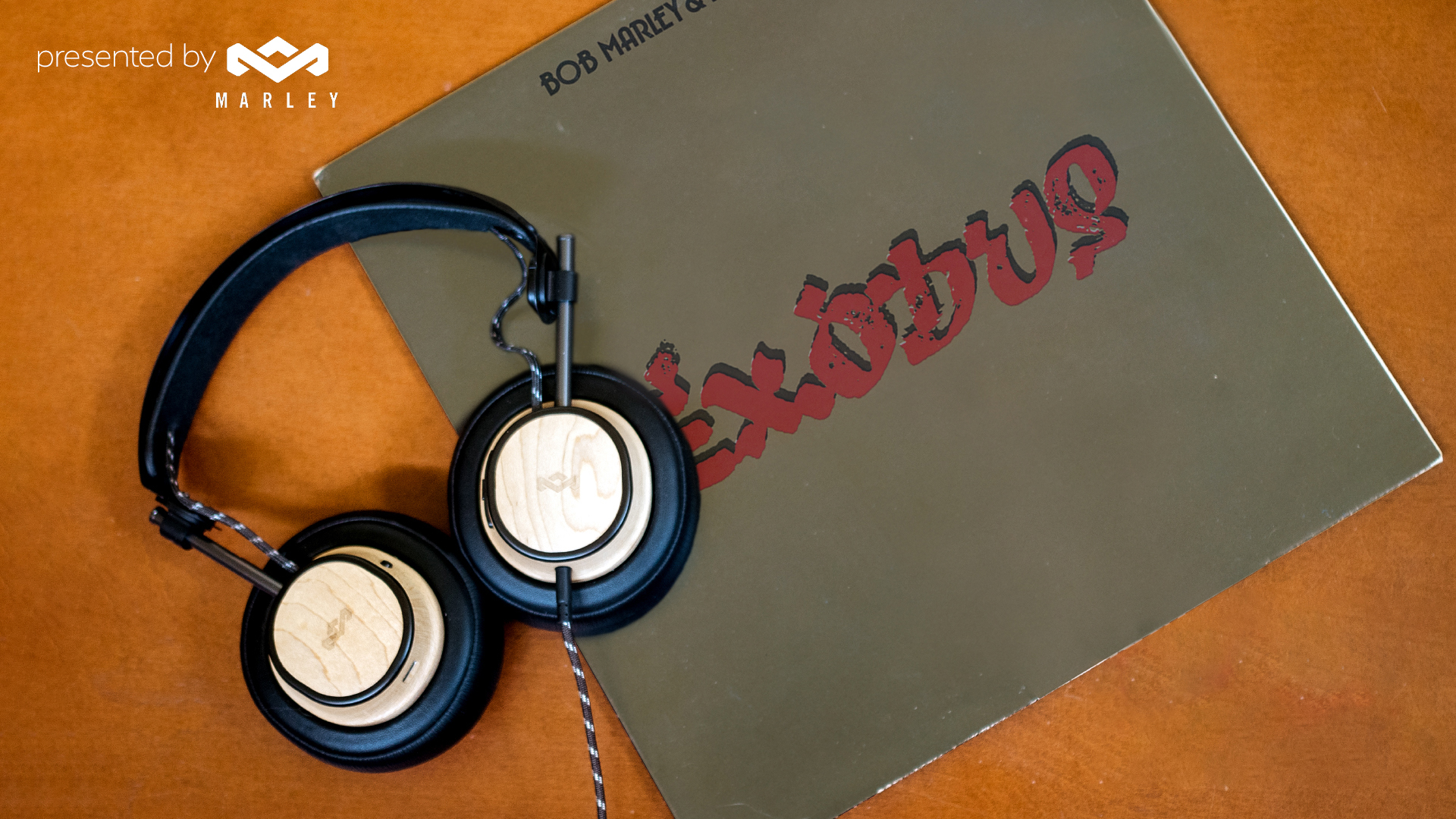 If you don’t like Bob Marley, there’s something wrong with you deep down inside, maybe some sort of cantankerous crankiness. You should have that looked at. Meanwhile, we’re going to listen to Exodus by Bob Marley and the Wailers for the final installment of our series of stories about albums that sound great on headphones.

There are a few reasons why this record was chosen, one being that I have very little imagination. This series has been a partnership with House of Marley, and all of the albums have been listened to on House of Marley’s Exodus headphones, so why not make all of those ends meet. Sometimes you have to go with the obvious.

Exodus is an incredible album and the Exodus headphones are truly excellent, notably smooth with a prominent bass that isn’t boomy or overwhelming — and reggae is all about smoothness and bass. In fact, Exodus sounds so good on the Exodus that I’ve wondered if the album was used to voice the headphones during their design phase. 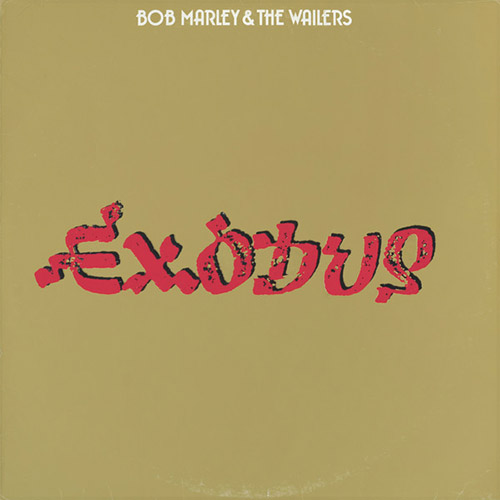 Throughout listening, the Exodus were powered by an iFi ZEN amplifier/DAC for digital and a Schiit Valhalla all-tube headphone amp for vinyl, which was played on a Clearaudio Concept with Grado Reference Platinum cartridge. If a substantial amount of your listening is done through a laptop, the iFi is a must-have.

Exodus came out in the summer of 1977 after Marley had already ascended to superstar status, and he wielded an enormous impact on Jamaican culture. There had been an attempt on his life the previous year — power fears those who can sway popular opinion — and Marley responded with an overtly political album that was nicely balanced by some of his most romantic and boner-specific songs.

Half of its 10 tracks are stone-cold Marley and the Wailers classics, essential listening for anyone with an interest in reggae and permanent residents of any competent best-of compilation. The other half are nearly as good.

This isn’t a flashy headphone album such as Pink Floyd’s Dark Side of the Moon or FKA Twigs’ LP1. It’s a warm, direct, immediate recording that also works as a headphone album.

Subtlety is the key here. The record is filled with small choices that come alive on headphones, and they add up to a powerful — if extremely chill — experience. And since powerful but extremely chill is the Marley template, it’s a match made in heaven.

On “Natural Mystic,” drummer Carlton Barrett and percussionist Seeco Patterson trade very careful accents, with Barrett’s whispering high hat high on the right while Patterson responds with a judicious shaker of some kind on the left. It’s like a quiet conversation going on in the background for the song’s duration.

On “Guiltiness,” the electric guitars are used so that one channel almost seems to be an electronic echo of the other, but it’s distinctly two guitars. They’re then layered in the mix by Chris Blackwell in such a way that it almost feels like organic panning. There’s more guitar wizardry on “Heathens,” which features Junior Marvin’s psychedelic lead part bleeding from the left channel to the right; again, it doesn’t sound like panning so much as it feels like Kitty Pryde walking through a wall.

“Three Little Birds,” which is a great listen under any circumstances, takes on a quietly epic quality with headphones. It’s like having an enormous message of hope spread impossibly wide between your ears, with a bubbling keyboard way right and a guitar to the far left while the I Threes hover over everything like that aunt who could always get you to stop crying.

“Jamming” takes subtlety to bold new levels, which may seem like it makes no sense. But the song is filled with musical micro details that grow, layer by layer, until you’re grinning like a moron. Patterson’s percussion alone is a master class in both underplaying and meticulous mixing, bounding left and right like a kid really getting the most out of a bouncy house.

“Exodus” proves that a good headphone album needn’t have special effects — no brain-melting hardpans or ambient, audio verité sounds like the ones used so effectively on Robert Fripp’s Exposure. It’s simply an album of tremendous songs that have been recorded very well and expertly mixed. It sounds fantastic blasting into a room but then offers a different experience on headphones that’s just as rewarding, which isn’t an easy feat.

On a traditional stereo, the near overwhelming insistence of the 4/4 offbeat rhythms is what drives the party. It’s the heartbeat of reggae. On headphones, you gain a renewed appreciation of the Wailers and their commanding attention to detail; Exodus becomes an intricate web of ingredients that blossom into a compelling whole.

Just as importantly, Blackwell and executive producer Marley have their fun but keep the focus squarely on Marley’s vivid, expressive voice. No matter what else is going on around him, Marley’s voice is at the center of the mix, direct and unfiltered. These songs have something to say, about the politics of the world and of the heart, and Marley is the great communicator. He can’t be lost in the shuffle.

Exodus is the last truly great album from Marley and the Wailers (although Uprising has a lot of stellar moments). Perhaps following the assassination attempt he was riding a wave of adrenalin, combined with an awareness that his remaining time could be taken from him, and he responded with one of the 20th century’s finest albums. However you choose to listen to it, do yourself a favor and listen right now.

This is just one article in our series exploring the headphone experience. Published in partnership with House of Marley.