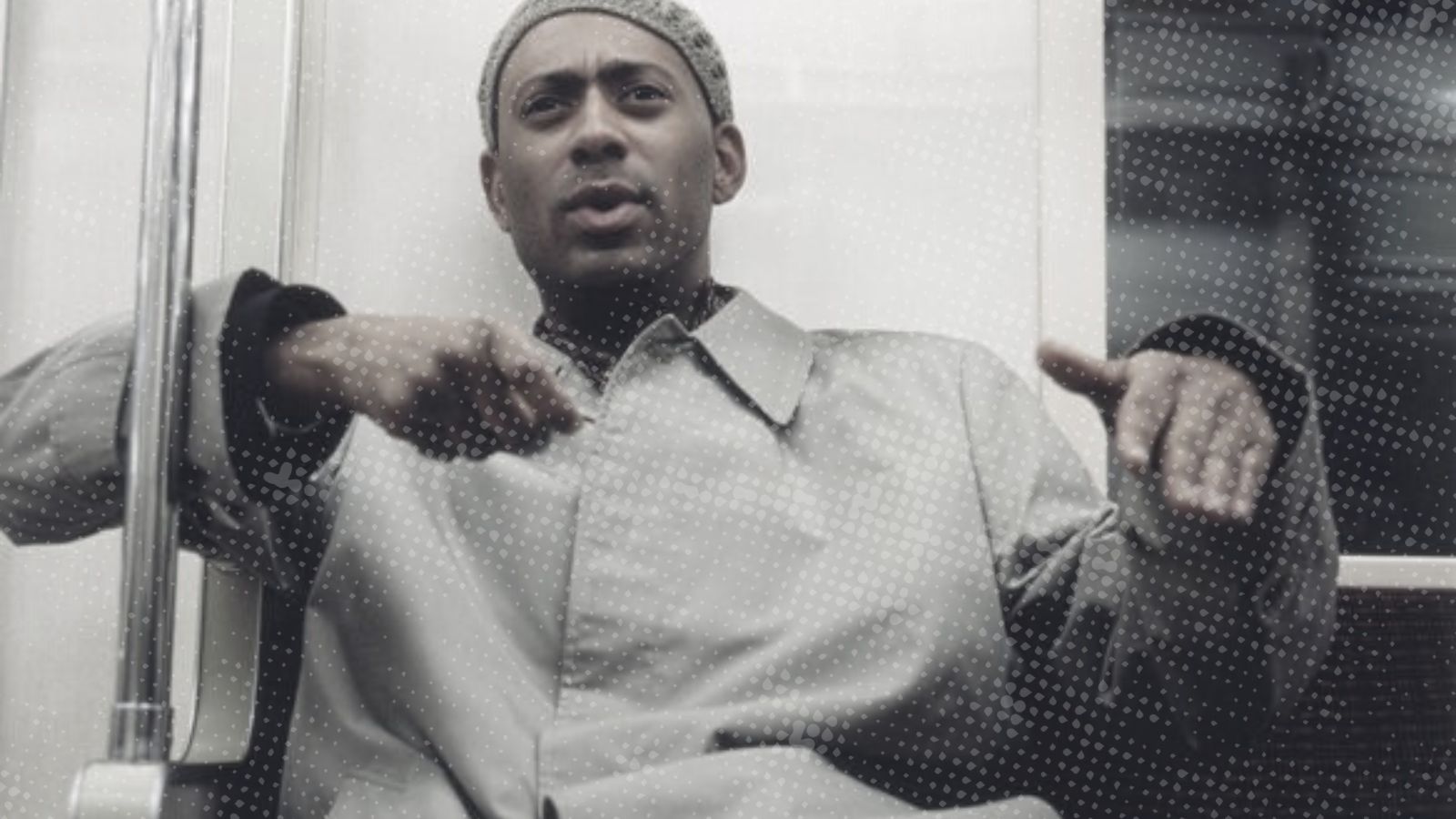 Since 1999, Madlib has been releasing records that push sonic boundaries and elevate the art of sampling to new heights. As an avid crate digger, he has been able to incorporate an incredible array of samples and establish himself as one of the most innovative producers of all time.

Whether you’re a fan of Madlib or have regularly seen his name appear on Discogs’ best-selling lists, you’re probably here for the same reason – you want to learn more about one of hip-hop’s most prolific artists. Madlib is receiving an Independent Icon Award at the 2022 A2IM Libera Awards this week, so this is as good a time as any to take a look at all the details that make Madlib such a unique figure.

With data that only Discogs can provide, the list below either confirms or debunks myths about Madlib with facts you may or may not know. Each section starts with an assumption about his albums, collaborations, aliases, and credits that sounds like a bonafide Madlib fact. Then, Discogs data is used to verify whether or not each claim is fact or fiction.

Some of Madlib’s most beloved albums are his collaborations with MF Doom. This means that you see albums like Madvillainy pop up in all kinds of music articles and lists. Even though the Discogs Database lists over 300 collaborations with MF Doom, he is not Madlib’s most frequent partner in musical crime. Actually, MF Doom doesn’t even crack the top five!

So who is Madlib’s most frequent collaborator? The answer is Peanut Butter Wolf, with 640 shared releases currently listed in the Database.

Madlib’s record label, Madlib Invazion, has released more of his material than any other label.

It may be a bit of a surprise that Madlib’s own label is not responsible for releasing the majority of his material. However, the truth ties back into his collaborations with Peanut Butter Wolf. Stones Throw Records, the label founded by Peanut Butter Wolf, has released more Madlib material than any other label. Currently, there are 699 Madlib releases credited to Stones Throw Records in the Database.

Madvillainy is his most collected and most wanted album.

By looking at how many Discogs users have added Madlib releases to their Collections, it’s easy to see that Madvillainy is the most collected — and it’s also the most coveted release as it has been added to the most Discogs Wantlists. That means that despite the album being added to thousands and thousands of collections, there are still tons of fans that are hoping to score a physical copy. Every time the album is repressed, it’s very likely that it will appear on Discogs’ monthly list of the best-selling records.

Madlib has over 700 credits listed in the Discogs Database.

Currently, Madlib has 745 credits to his name in the Database. In addition to his production work, Madlib is credited with nine other types of musical contributions including writing and arrangement, remixing, and vocals. His alter ego, Quasimoto, features Madlib vocal performances that have been sped up to achieve a signature high-pitched sound.

Madlib has used a dozen aliases to release music.

According to the Database, he actually has 33 aliases and 19 variations of the name Madlib. All of these names have contributed to the mythic nature of Madlib and the collectability of his records. Some claim that collecting all of his material is impossible, but the Discogs Marketplace’s sales and price figures prove that fans are willing to try.