In celebration of International Woman’s Day, we decided to do a top 10 list of most collected records from solo female musicians.

Despite being sparse among the most collected albums in general, the top 10 is a pretty decent list that spans eras and genres. And there’s a twist! Of course Madonna, Kate, Janis and Patti appear, but interestingly, Lana Del Rey nudges out Joni Mitchell out of the top 10. And why the hell are PJ Harvey and Grace Jones missing from this list? That’s a travesty.

When we pulled these numbers 3 years ago, Amy Winehouse’s Back to Black was in just 21,301 Collections. That has almost tripled to 61,821 Collections. In fact, an album that is in 21,000 Collections would not even break into the top-10 this year. Despite this increase, 9 of the 10 top female solo artists remain on the list.

Honorable mentions go out to all the other women in music who totally kill it: Kim Gordon, Kim Deal, Tina Weymouth, Bilinda Butcher and Deb Googe of My Bloody Valentine, Beth Gibbons, Paz Lenchantin… the list goes on. We kept it focused on solo artists for this list for clarity, but all the women in music deserve a shout out.

Who have I missed here? Which records are you spinning in celebration of International Women’s Day?

Check out the top 10 best-selling solo female artists on Discogs: 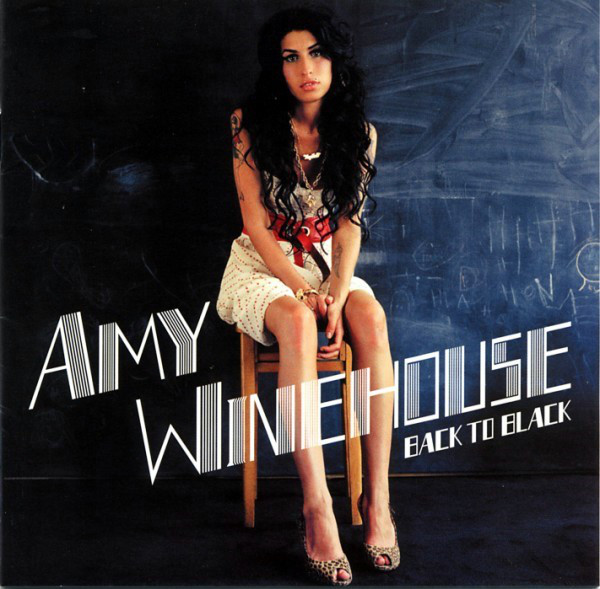 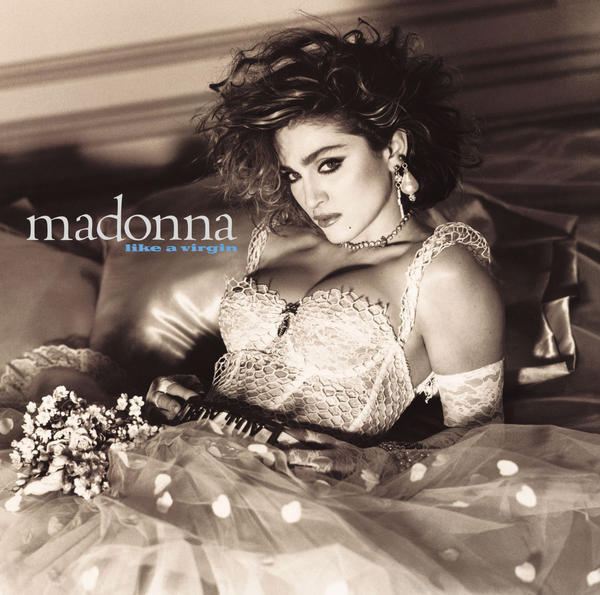 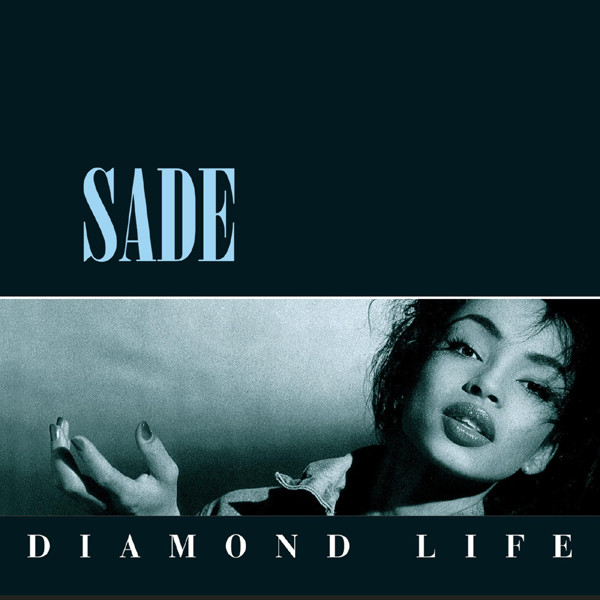 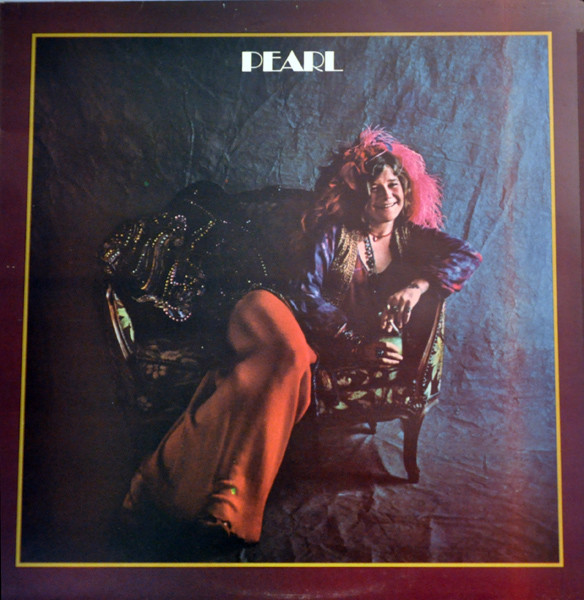 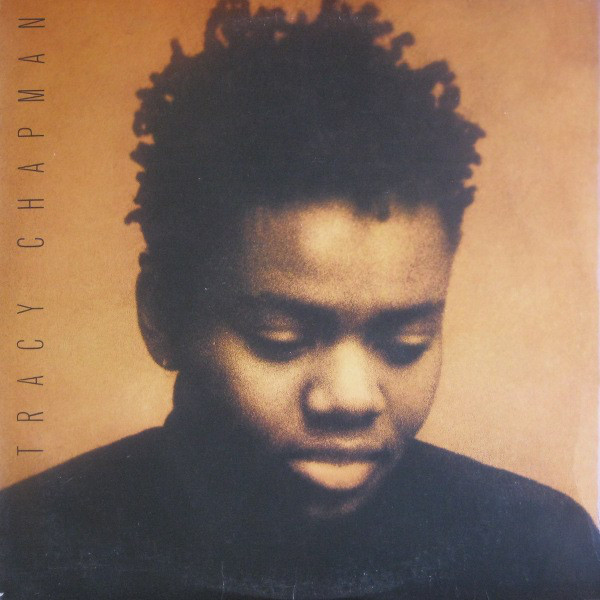 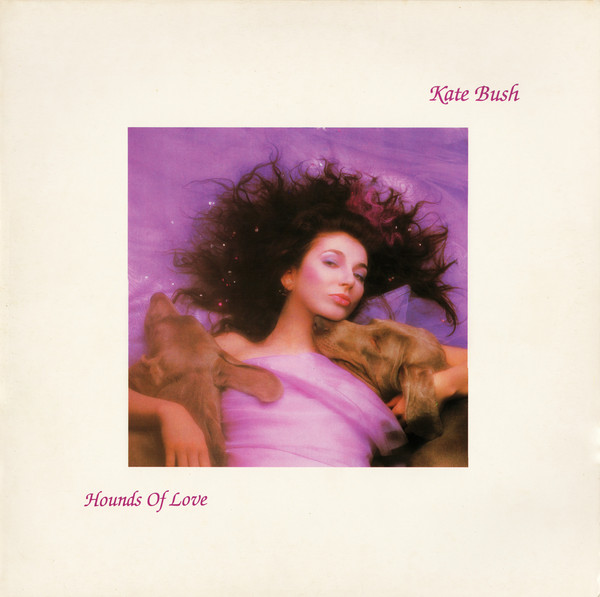 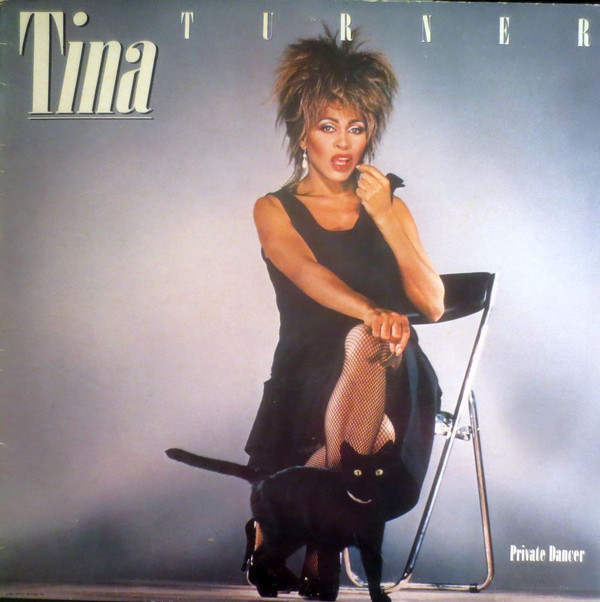 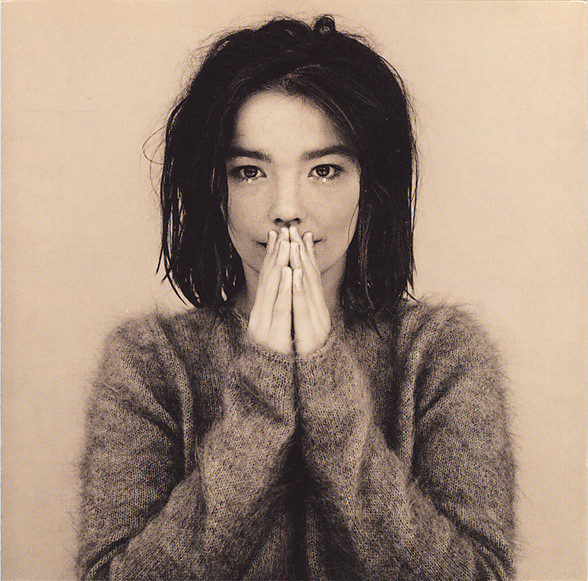 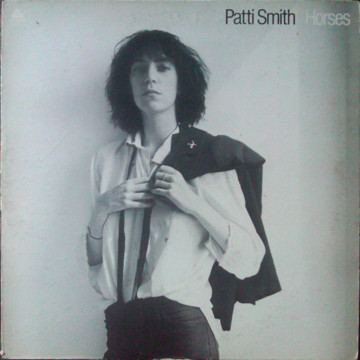