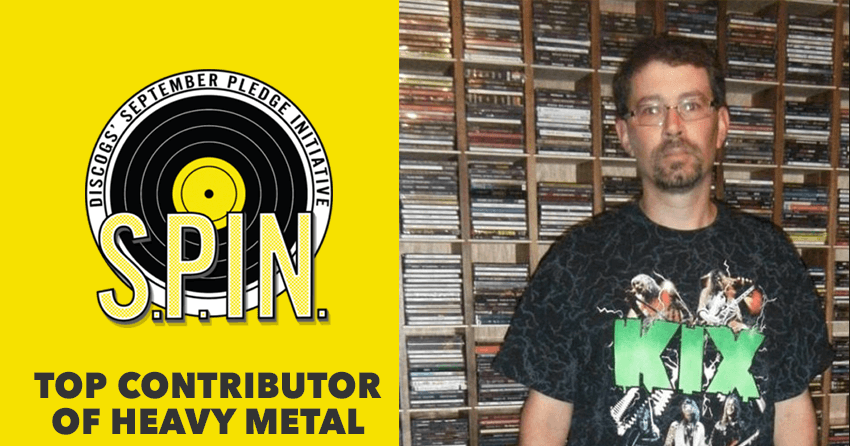 During this year’s annual S.P.IN submission drive, we are talking to some of the most prolific contributors to the Discogs Database. We reached out to some highly-specialized contributors, such as u/heavymetalmuseum. As his username implies, he is a Heavy Metal connoisseur who sits at the top of the list for Heavy Metal submissions on Discogs. Heavy Metal is one of the top-20 most collected and sought after subgenres on Discogs, which makes u/heavymetalmuseum’s contributions vital to collectors around the world.

u/heavymetalmuseum goes by Gary in real life and resides in Pennsylvania, USA. He is Jeremy Golden‘s partner at Heaven and Hell Records, a record label. They reissue obscure hard rock and metal from the late 70’s to early 90’s.

Gary hopes to open up a museum dedicated to the more than 2,000 releases in his Discogs collection (along with the countless others that have not made it into his Discogs Collection yet). He also has the world’s biggest collection of Crimson Glory items. The Heavy Metal Museum started out as a small record store, opening it’s doors in Bedford, Pennsylvania as Tunes-N-Teddies in 1995 — half record store and half teddy bear shop (teddy bears were his now ex-wife’s passion). You can read more about his plans for the museum, shop, and concert hall on his website heavymetalmuseum.com. u/heavymetalmuseum is also a highly-regarded Seller on Discogs, with a 100% rating for nearly 1,000 orders.

We asked him a few questions about how he started contributing, his most bizarre find, and the future of the Discogs Database.

How did you get started with Discogs?

I first started using Discogs before it was a Marketplace. I mainly used it to copy & paste tracklists for my eBay auctions. I used it a lot and decided I wanted to give back, so I started submitting.

Do you have a technique for finding releases that are not in the Database?Do you have any tips for new contributors or those interested in getting started on Discogs?

Read the rules first! I didn’t properly read up on the rules before I started submitting. You will get hounded by the guys I call the “Discogs police” if you don’t follow the rules. The main thing I would say is ADD PICTURES. So often I see a submission made with no photos added. If you don’t add photos another submitter will try to add them to the listing later and often the wrong photos get added. I think it would be good to have a rule – no photos – no submission.

Do you have a favorite release that you have added? How about a most bizarre? The first side is Mercyful Fate – Evil and plays as a 10″. The music takes up the 10″ space and plays at 33 rpm. Side two features a track by Sherry Kean called Sever The Ties. This is a 7″, taking up space on the back like a 7″ and playing on 45 rpm

What is your ideal vision of what the database could/should be?

The biggest thing I would like to see changed is the guys selling counterfeit Russian “replica” cds. Now that Discogs has banned the sale of these items, the dealers just list them for sale under the actual items they have faked and it causes much confusion.

I think too many people consider Discogs the authority on pricing/values of items. While it gets more accurate each day, you can’t totally trust the values given. A good example – seller lists & sells a first press Slayer cd for $50. A Russian seller lists & sells his counterfeit “replica” for $5 under the “real” listing. Now the perceived value of the Slayer cd is brought way down by the sale of the Russian fake.

The more times something has sold, the more you can trust the values Discogs gives, and it just keeps getting more accurate. 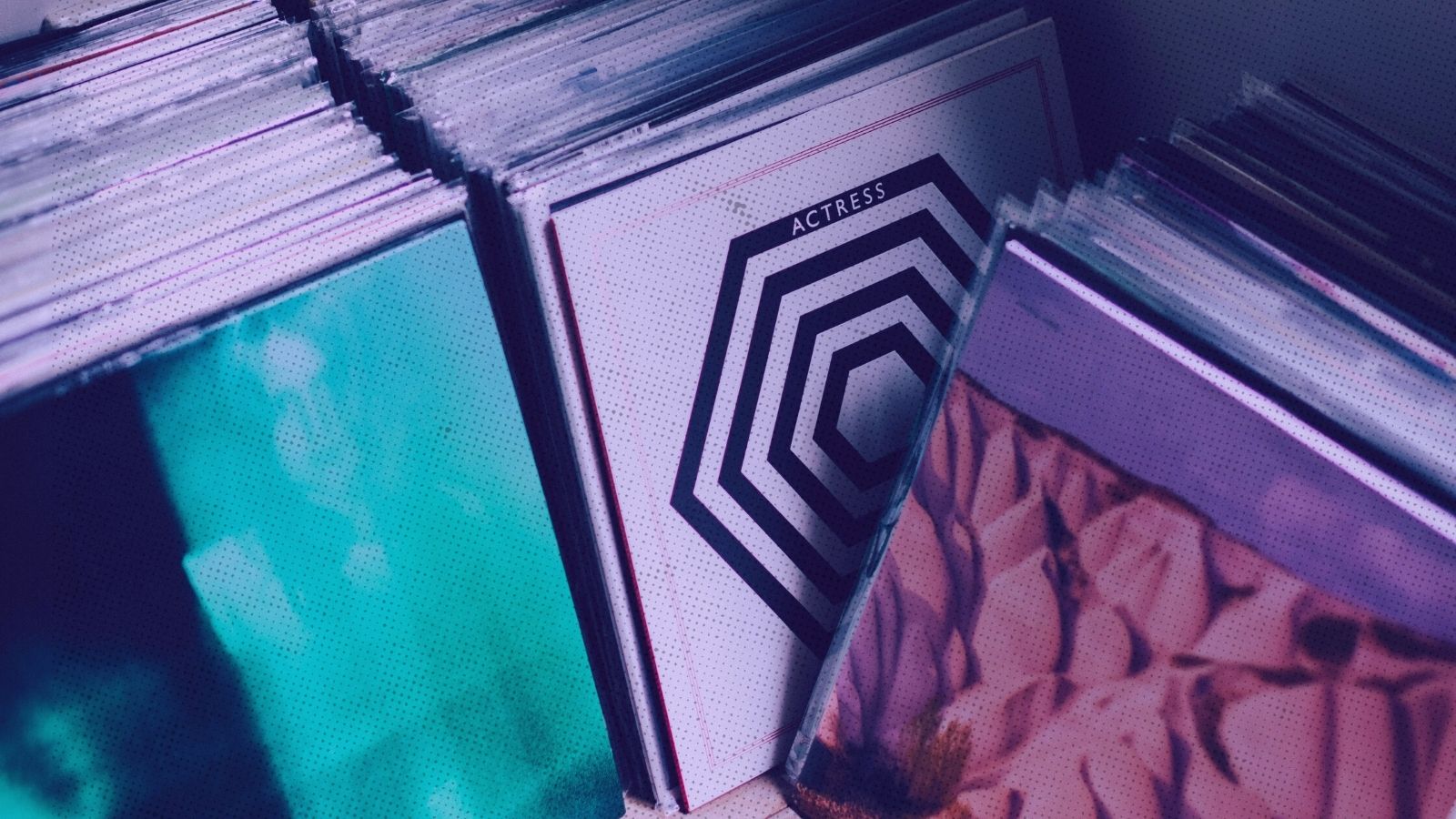