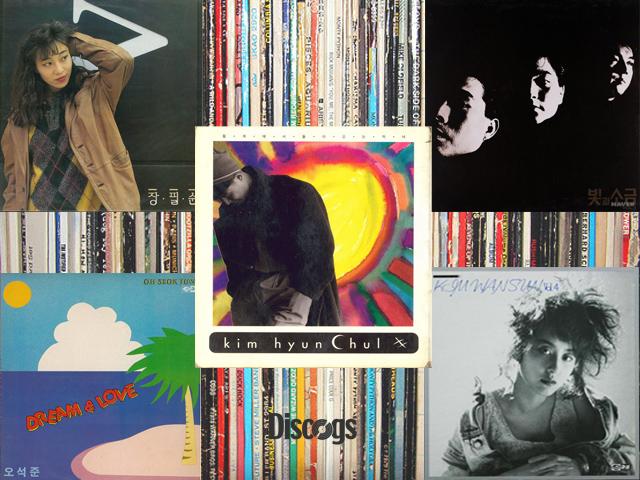 With winter in full swing, Discogs paid a visit to Seoul Record Fair last November. Now established as the largest record fair in South Korea, record enthusiasts from all around South Korea gathered for this annual event. During the 2 day record digging marathon, Discogs had the pleasure of meeting local record sellers and buyers, and obviously, we didn’t hesitate to buy some records as well!

One surprising sight from this fair was the people queueing in line to get their hands on limited reissues of 80-90’s Korean Pop such as Light & Salt, 마로니에, and more, were mostly in their 20-30’s. Why were these young people going wild for music from two decades ago?

It’s certain that the retro craze played a role but perhaps the charm of Korean pop itself is what really draws people into it. With that said, I would like to introduce 5 high demand ‘Mellow-Pop’ Korean records that transcend time and generation. 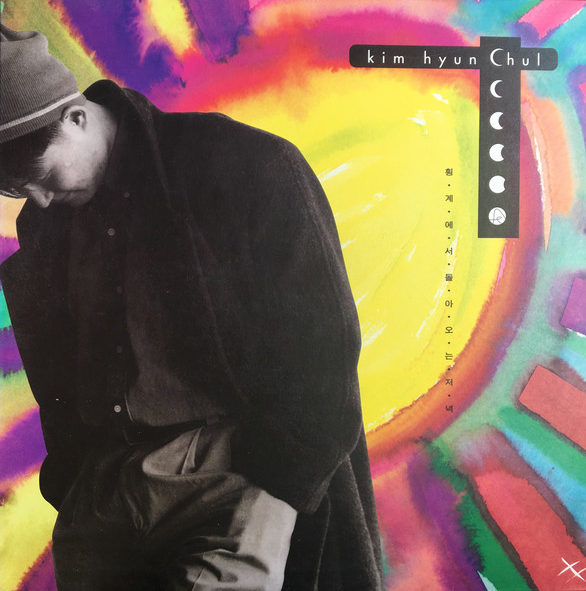 Music whiz Kim Hyun Chul found himself involved in composition at the age of 18, and he is now regarded as the pioneer of Korean Yacht Rock (AOR)  and smooth Jazz. The first track of the A-side ‘횡계에서 돌아오는 저녁’ is a classic instrumental mix of Balearic Beat with some added Jazzy touches. Check out the beautiful Calypso-like Marimba sound that kicks in at the latter part of the track. Kim Hyun Chul released his first full-length album in 1989 and stayed active in the scene until the mid-2000s. Recently, in November of 2019, he came out of a 13-year hibernation and released his 10th album. For those who are fond of Kim’s music, it is fun to compare how his musical style has changed over the years. 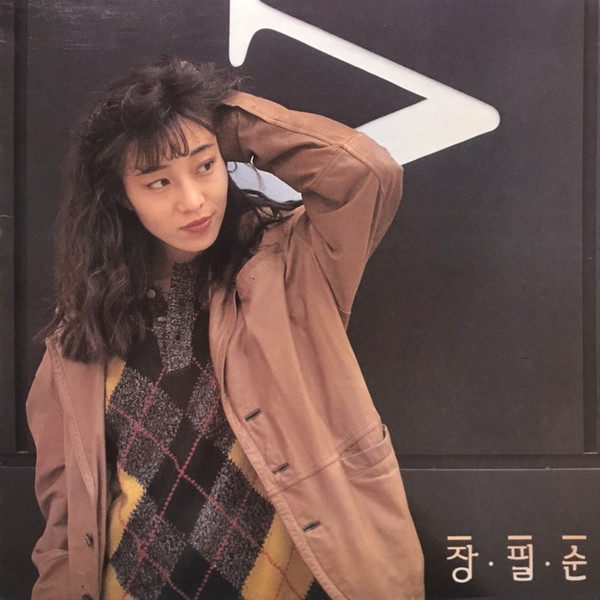 Jang Pil-Soon is a singer-songwriter who explored various genres ranging from Fusion Jazz, Pop Rock, and Electronic. Her first official album ‘어느새 / 내 작은 가슴 속에’ was released in 1989, but she still continues to be active in the modern music world. If you have listened to this album and Kim Hyun Chul’s early productions, you might find some similarities between them, as some of the tracks in this album were produced by Kim. The main track ‘어느새’ is a moody Balearic number that resembles ‘횡계에서 돌아오는 저녁,’ with Jang’s unique and calm voice totally soaking into the music. 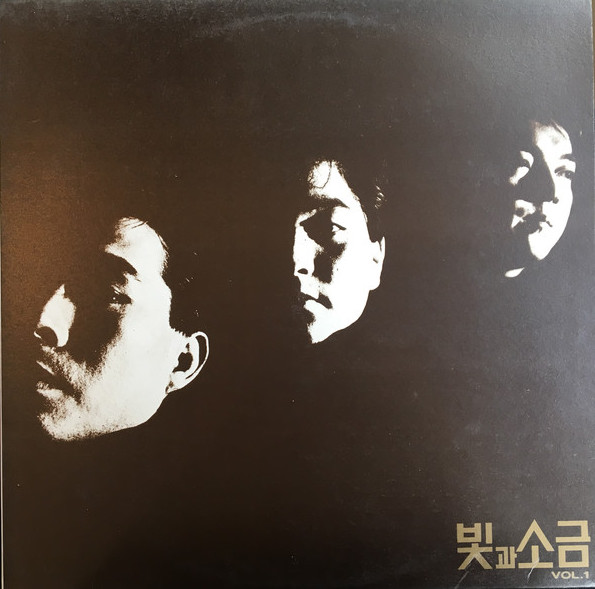 The first studio album released by Light & Salt, a fusion jazz group consisting of members Jang Ki Ho (Bass), Park Sung Sik (Keyboard), Han Kyung Hoon (Guitar). Jang’s laidback vocals and the uncluttered sound stands out throughout the album, and it also drew positive feedback at the time of release. Among the album’s listings, the most popular number ‘Shampoo Fairy’ gained more recognition when it was used as the main theme music of the beloved homonymous TV series. As mentioned in the beginning, their Light & Salt: The Complete Studio Albums  limited edition which compiled their 2nd to 5th albums was displayed at the fair. All of the Light & Salt albums are superb in their own manner but if you are particularly into Korean Pop, this debut album is the one to go for. 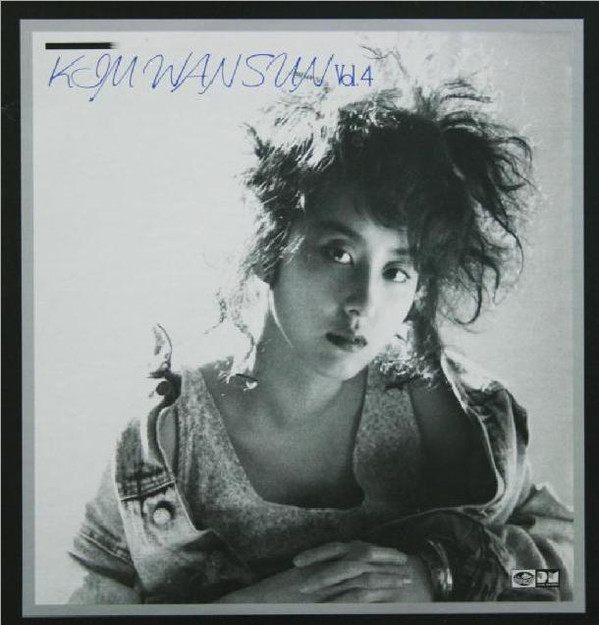 This is the fourth album of the Korean Dance-Pop diva, who is well known for her sensual tone and crowd-dominating dance moves. It was the track ‘리듬 속의 그 춤을’ from the 2nd album that got her the spotlight first and ‘삐에로는 우릴 보고 웃지’ from the fifth album that brought her major success. However, this album is also one not to be missed. With styles ranging from Downtempo, Synth-pop, Funk, and Rock, the level of completion for all tracks is simply impeccable. Some recommended tracks are ‘불빛을 좀 더 어둡게 해줘요’ which has been on every DJ’s and collector’s tongue and ‘이별보다 더 큰 슬픔.’ (My personal favorite!) 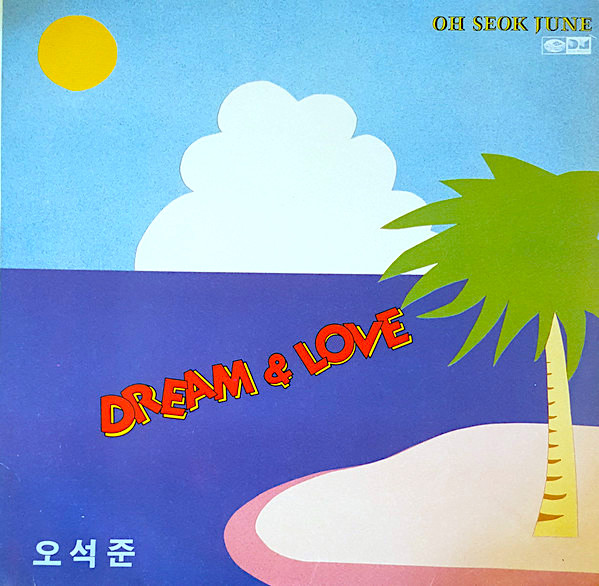 Not widely known to the public, Dream & Love is the debut album of Oh Suk-Jun, a talented Korean Folk and Ballad singer song-writer from the late 80s. ‘The Night We Are Together’ is a beautiful track with Bossanova rhythms, and Oh’s pure vocals laid on top of it. It is just as beautiful as what the album cover displays. If you are keeping an eye out for some obscure mellow pop don’t forget the name Oh Suk-Jun.

That wraps up the five cornerstone albums thatrepresent some of the diverse styles of ‘Korean Mellow-Pop.’ You like these Korean grooves? Then dive into K-pop music on Discogs to dig some more! Also, if you ever come across other quality albums not included in the list, feel free to leave a comment. Discogs is always open to exchanging opinions, especially when it comes to music!