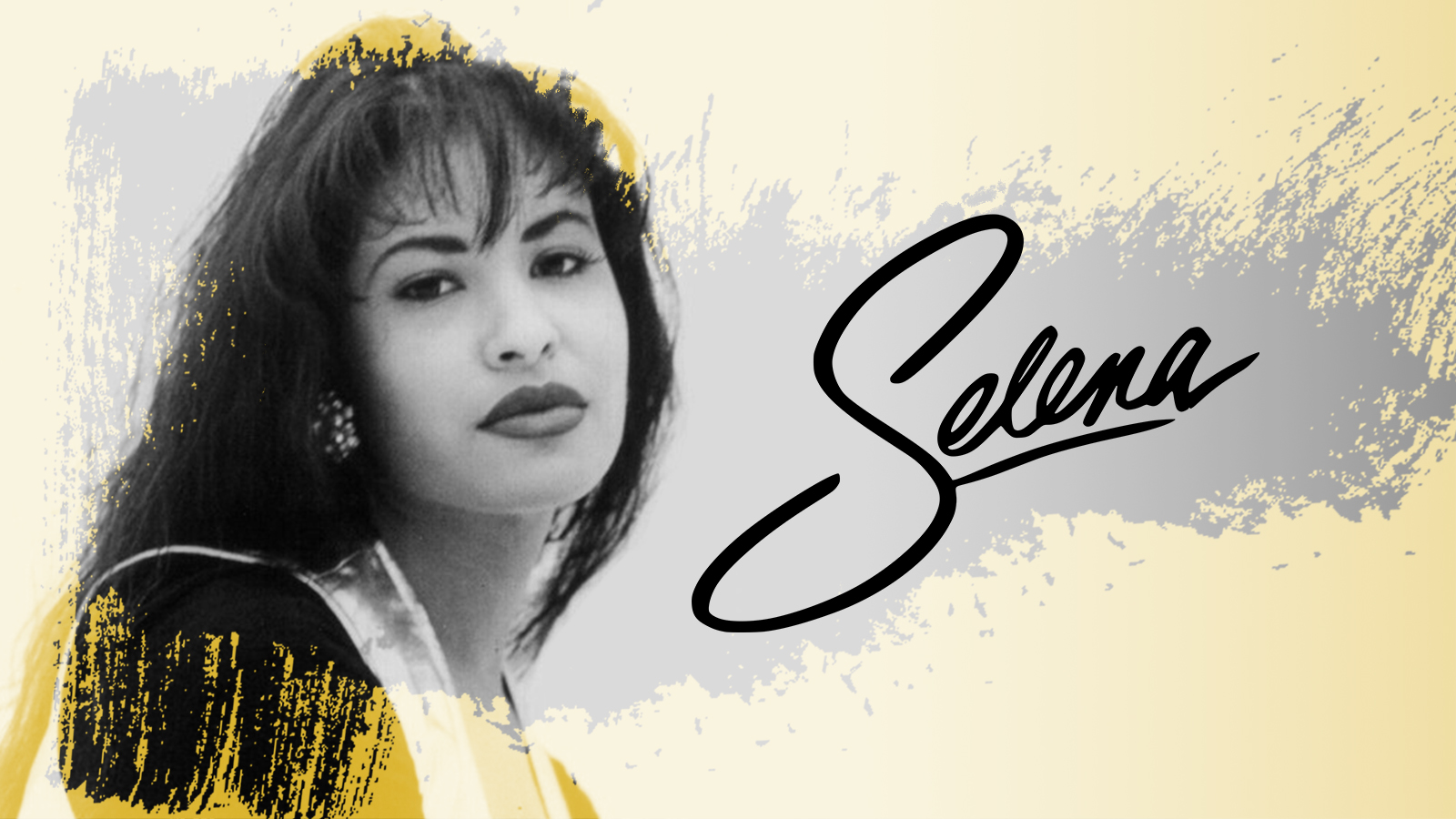 If you wanna talk pop in 2020, you’ve got to speak a little Spanish.

According to music analytics platform Alpha Data, Latin music was 2018’s fifth most popular genre in the U.S, surpassing country and EDM while making up 1% of all song consumption. The most-streamed song on Spotify for all of 2019 was “Señorita” by Camilla Cabello and Shawn Mendes, while Bad Bunny came in as the fifth most popular artist of the year. Luis Fonsi’s “Despacito” featuring Daddy Yankee is the most-watched YouTube video of all time. And to think, American label execs once told Selena to kick rocks.

Selena. A star so famous, she only needs one name. “The Queen of Tejano music” was sometimes called “the Mexican Madonna.” She’s widely credited with breaking the United States’ language barrier, popularizing Spanish-language music among English-speaking fans while simultaneously leading Latin music to broader styles.

Sadly, the Mexican-American singer was also murdered at her peak. In July 1995, Selena was tragically gunned down by her own fan club president, but the legend of Selena lives on. Her posthumous English-Spanish crossover album, Dreaming of You, turns 25 this week, an album that sold 175,000 copies on the day of its release, breaking the record for first-day sales by a female vocalist. It then debuted at No. 1 on the Billboard 200, the first album by a Spanish-singing artist to do so.

Dreaming of You – with its sultry-sweet ballads, “Techno Cumbia” rhythms, and playful Tejano pop – remains the best-selling Latin album in U.S. history. Thanks to Selena’s game-changing career, it’s not without its competition.

Before she was an international music and fashion icon, Selena was a natural talent shining on the stage of her father’s Tex-Mex restaurant. She was 13 when her family band, Selena y Los Dinos, recorded its first LP. By 17, she was living on the road, earning a diploma via the American School of Correspondence, a Chicago-based facility helpful to young stars including Jessica Alba, The Everly Brothers, and Donnie and Marie Osmond.

Her dedication paid off. In 1987, Selena was honored as the Female Vocalist of the Year at the Tejano Music Awards, but that doesn’t mean she was accepted. A 16-year-old girl leading a band was too much for some venues to book. Tejano was a male-dominated genre, and promoters constantly told Selena’s father and manager that a woman could never be successful in their world. The sentiment echoed a couple years later when EMI turned Selena’s English-language demos down, scoffing at the idea that a Mexican-American woman could ever be a mainstream star.

Selena’s supercharged ascension silenced nay-sayers and swept the nation. In 1992, Entre a Mi Mundo sold 300,000 units. In 1993, she performed a free show in Corpus Christi, Texas. The recording of that concert, Live!, won her a Grammy for Best Mexican/American Album. The follow-up album was a mic drop.

Amor Prohibido was sung strictly in Spanish, but it bore some of Selena’s most well-known hits. “Bidi Bidi Bom Bom” and “No Me Queda Más” have been sampled and covered by Wycelf Jean, Selena Gomez, Lil B, and more. It ranked among the highest-selling albums of the year in the U.S. market, and its overwhelming popularity forced record execs to re-assess their former position, bending over backward to give Selena the crossover album she’d always wanted.

Selena was 23 years old when she passed away, four months before Dreaming of You saw public release. The barrier-breaking record was dynamic and decidedly of its time: soul, R&B, and synth-pop mixed with the traditional Tejano blend of jazz, polka, and country and western. The tracklist featured Talking Heads singer David Byrne and Puerto Rican quintet Barrio Boyzz. There was even a bonus track, a Spanish cover of a 1961 Japanese crooner tune – more proof that Selena considered herself untethered by expectation.

Selena had the kind heart and sunshine personality of the girl next door, armed with a sound her label described as “between Whitney Houston and Janet Jackson.” She made her own style like Madonna and had moves like Paula Abdul. She wasn’t like any of those other women, though. She was simply Selena, an icon for a new generation and a force to be reckoned with.

Two years after her death, Spanish duo Los del Rio’s “Macarena” became a worldwide craze, thanks to some English lyrics from remixers the Bayside Boys. Americans aged 3 to 63 were doing the cheesy dance, but who prepped those crowds for such a hit?

You don’t have to be a Latin star to feel Selena’s guiding light. Britney Spears’ wholesome sex-pot schtick was controversial in the early 2000s, but the template was authenticated by Selena’s radiant smile and provocative looks (which she often sewed herself).

Houston natives Beyonce and sister Solange idolize their fellow Texan; they chatted about it in Interview magazine, and Solange has covered “I Could Fall In Love” on stage. Frank Ocean referenced the Tejano queen in his song “Futura Free,” and Big Sean has gone on record wearing Selena love on his sleeve. Even country singer Kacey Musgraves covered “Como La Flor” in its original Spanish for an arena crowd in Houston, circa 2019.

“Lose You To Love Me” singer Selena Gomez was named after the star and contributed a cover of “Bidi Bidi Bom Bom” for a 2012 tribute LP, Enamorada De Ti!. Cardi B, Daddy Yankee, and Lady Gaga have all sung her praises, and Bruno Mars sang “Dreaming Of You” in Mexico at least once.

Every time you hear a reggaeton anthem on pop radio or sing along to a viral Spanglish chorus, Selena is there. Her hard work, infectious spirit, and refusal to live and perform inside a box changed American perceptions of what a star could look and sound like. She was gifted beyond her years, and her legacy stands the test of time. Even while writing this, her posthumous compilation, Ones, re-emerged on to the Billboard 200.

May Selena’s fierce presence and angelic voice be with us always.

This list is determined by two things: how many Discogs users have the album in their collection plus how many Discogs users want to add it to their collection. We only included Selena’s full-length studio albums (although, technically, her self-titled debut is attributed to Selena Y Los Dinos on Discogs). It’s worth noting that her full discography includes several live recordings, greatest hits, and coveted 7-inches. The 2001 release Live, The Last Concert can be found in more record collections than most of her studio albums. 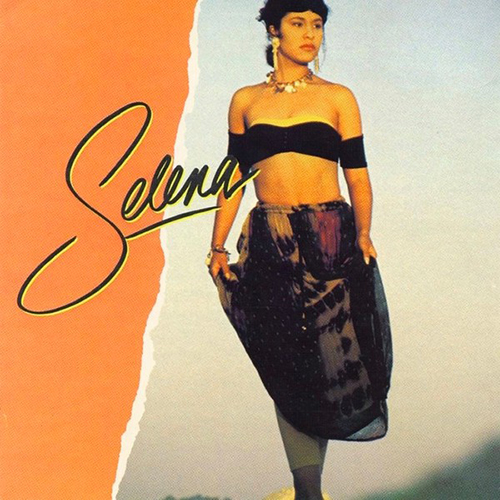 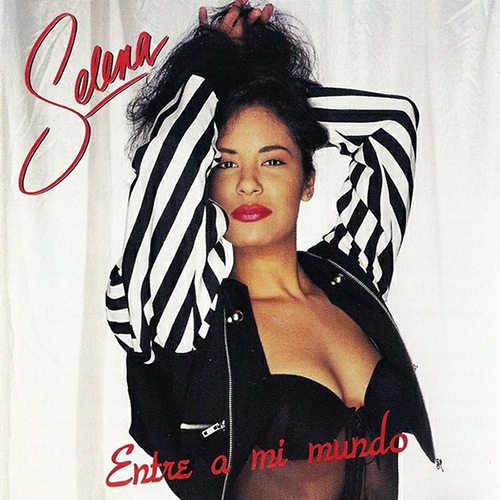 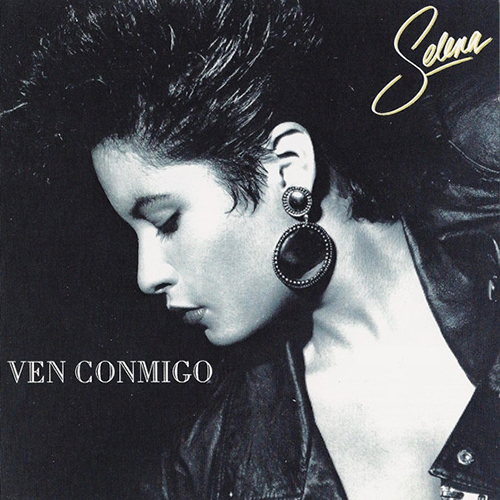 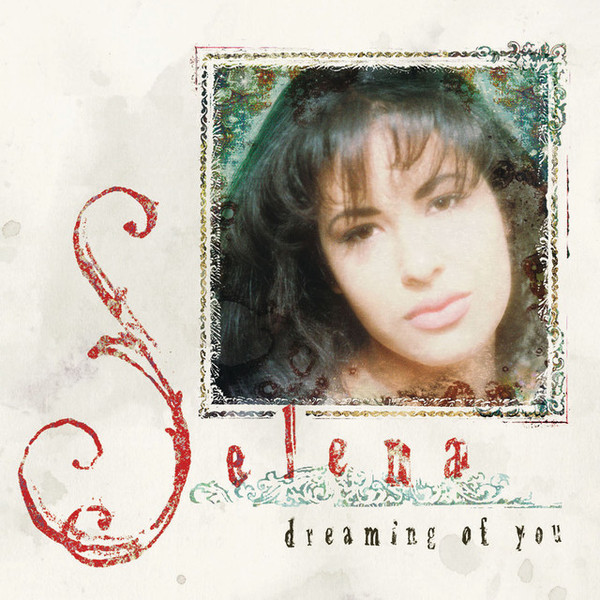