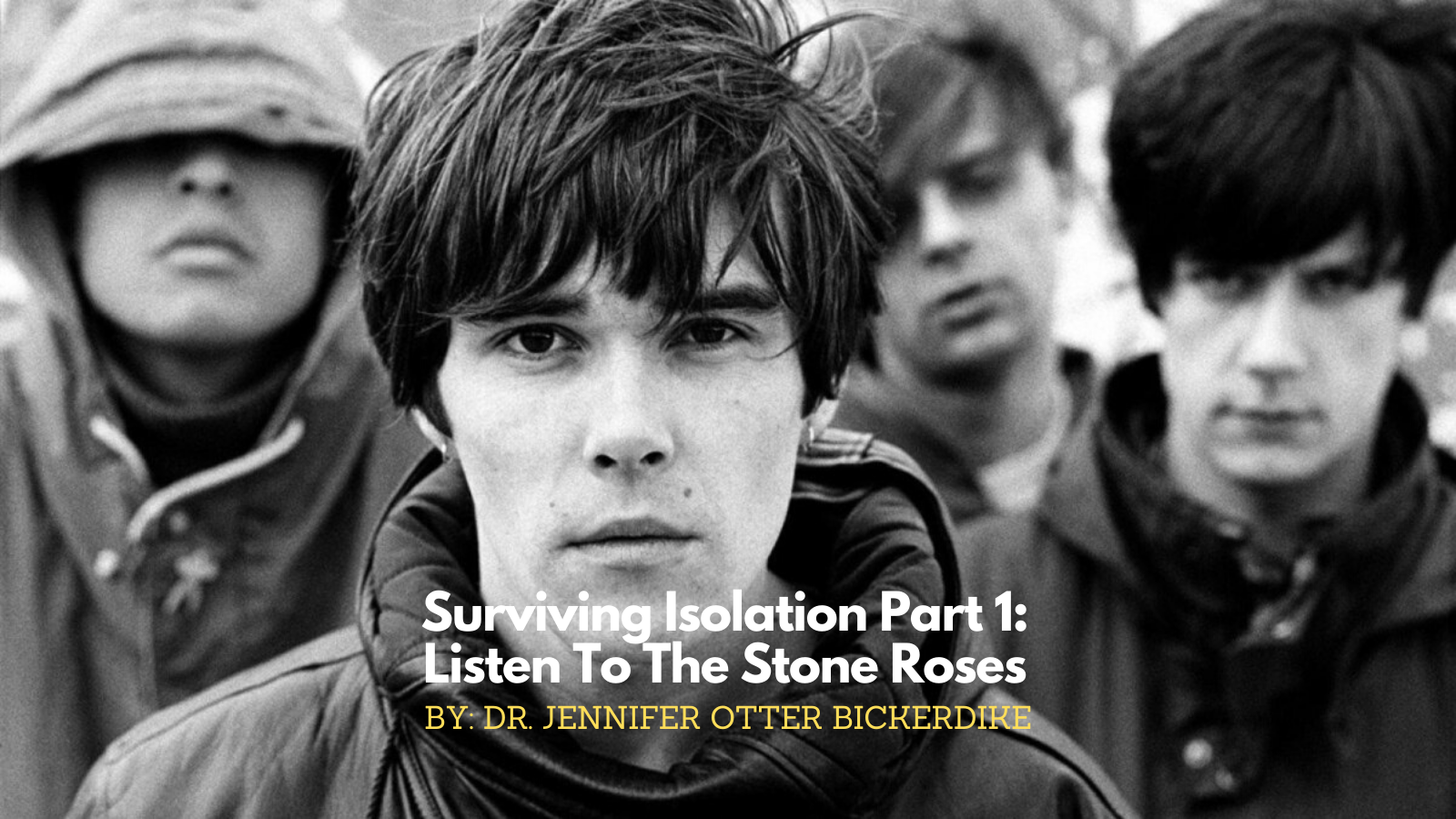 When I was growing up, my Aunt, who was only 13 years older than me, was obsessed with the Peanuts cartoon strip. The walls of her room had a trim going around the top of the walls, adjacent to the ceiling, of index card-sized favourite tableaus, featuring any assortment of Charlie, Snoopy, Linus, and the rest of the gang. One of the many illustrations has stuck with me all of these years. It is of Linus. He is hugging a melting snowman. A fast forming pool of water is at the base of the icy friend, as a sun- pictured in the top right corner- deals out the death beams from above. Linus is crying, saying to his cold pal, ‘Don’t Leave Me!’ But we all know the inevitable- the snowman will soon be gone, nothing more than a memory.

This image has haunted me for my entire life. The snowman stands for all of the ‘revelations’ we have when we are plucked from the grind of our daily life when we are offered a view from afar of what or how we ‘should’ be living. I used to get this a lot when I was younger. I worked for a record label and was based mainly out of San Francisco. I would go home to my sleepy hometown of Santa Cruz – located just 75 miles south but seemingly worlds away – for short breaks from the manic, frantic, unrelenting pace of work. I would often go sit by my favourite surf breaks, the same ones I had frequented my entire life, bust out the journal, and reflect on the current status of my life, then, having gained a moment of clarity from the sea air, would sketch out the ‘right’ path that I needed to embark upon returning to the grinding career.

Yet no matter how good the intentions laid down during those solitary and often soul-fulfilling moments were- ranging from vows to finally (re) learn Spanish to volunteering at the local dog shelter- I would find these newly unearthed ways to better living, to truly having my proverbial ‘best’ life- melting- just like Linus’s snowman -literally with every mile I drove back to my apartment. ‘Don’t Leave Me!,’ I would shriek to myself as the seconds of chilled out beach time drained away and the tsunami of reality became ever more clear. The obvious path I had outlined for myself during those hours sat sitting at The Hook watching waves and surfers go in and out with the tide evaporated seemingly the second I was back in the county lines of the City by the Bay, being even less tangible than the puddle of water poor Linus was stuck with once his friend had gone.

As an adult, this disconnect between how I want to be living my life and how I actually am has gotten even bigger. ‘Yoga at least three times a week!,’ screeches my ever-growing list of goals, ‘Write actual letters instead of emails!’ All of these directives are meant for a time in the future when I will finally reorder my priorities, to actually be able to savour, slow down and revel in the things that make life good, instead of trying to get through as many things as I can in one day as fast as I can. I basically have stockpiled books and records like a coronavirus panic buyer frantically hoarding toilet paper, making sure I have more than enough for when I have time; however, on a daily basis I either have talk radio on in the background as white noise or I sit in the form of what you could call silence (dogs barking, building works, crying babies, drunks on the street yelling at each other) of the big city where I live, so I can concentrate on the task at hand and get through it- hopefully even quicker. My books have a rather thick coat of dust. I am horrified to admit- I am sitting next to a stack of about 50 LPs that I have been given as gifts, purchased on Discogs or HAD TO HAVE from my local indie store (I am looking at you, Ned’s Atomic Dustbin first pressing of God Fodder). Even one of my all-time favourite albums, The Stone Roses debut, is still in its shrink wrap- from CHRISTMAS! I haven’t had time to give ANY of these fine pieces of art the attention and reverence they deserve, to open in an unhurried way, to actually SIT and CONCENTRATE on the tracks, laid out in their own individual order. Yet I keep buying them, as they have come to represent the hope of someday finally magically transforming into the creature who I am clearly meant to be: a bilingual, volunteering yogi, reading real books instead of junk on my kindle and sitting down to admire and experience LPs in their entirety. 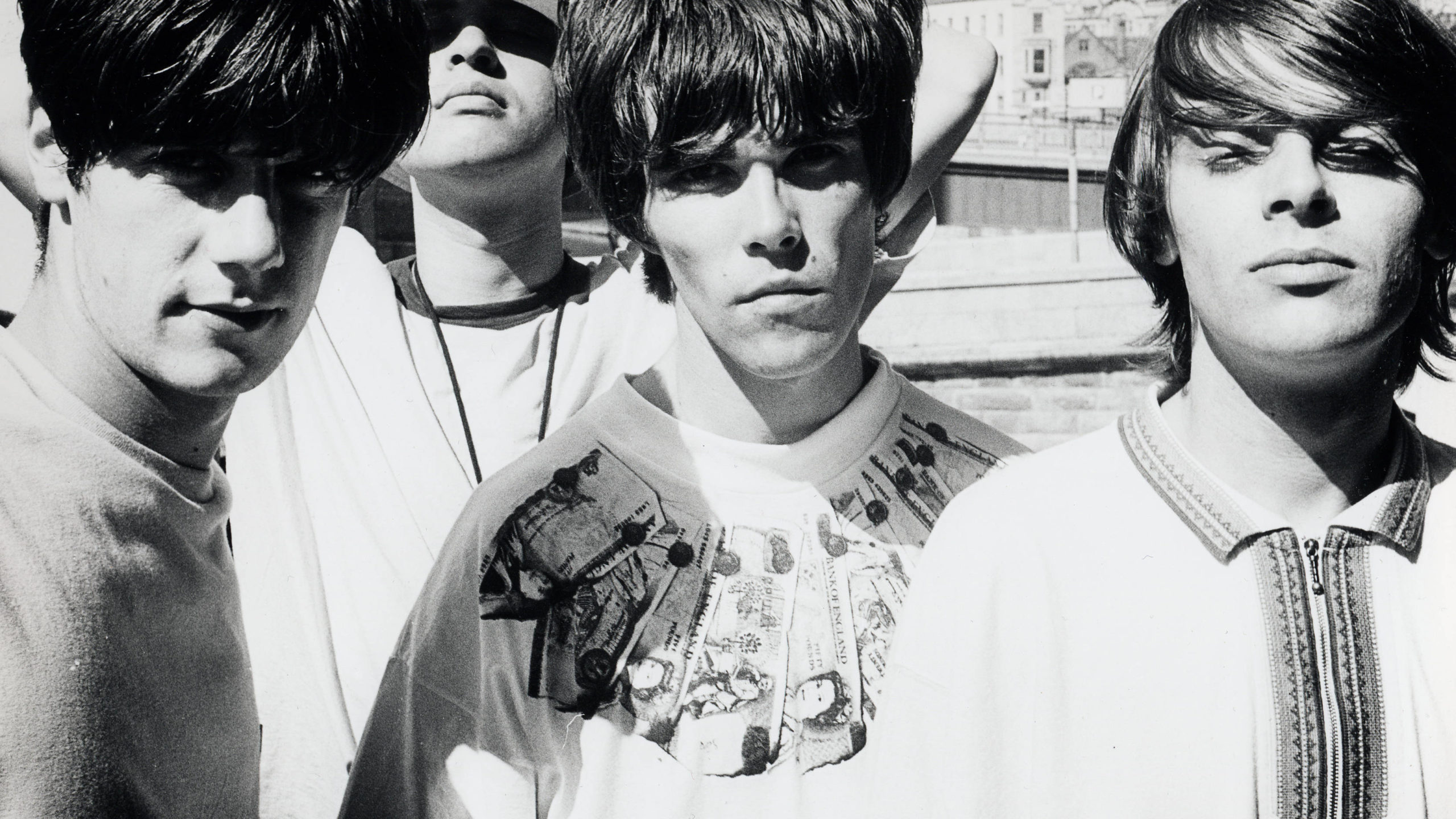 Last week the University where I am employed mandated that we should all work from home until at least the start of April. While my husband was concerned about wine running out during our dual housebound time, I started to panic about the thought of being confronted with a forced slow down. Isn’t this what I have been waiting for since early adulthood? I think this is where a lot of the mania at the moment is coming from. Many of us do not know how to live in the now beyond the rushing from here to there, planning and dreaming of a time when we can really start being who we are ‘supposed’ to be. My literal government-enforced grounding within the 700 square feet of my London terrace house is making me engage closely with the uncertainty that the Corona pandemic is causing, of a fear of what-ifs that are totally out of my control. But it is also forcing me to stare at the pile of unopened records, one of my favourite things in the world, that I have basically put aside for an unknown ‘later.’ Why have I ordered my life in this totally ass backwards way?

I am busting out of this now. I grab the Roses album. The gorgeous, huge paint-splattered green Jackson Pollock cover art is accented with slices of lemon and the red, white and blue, a nod to the Union Jack. Flipping it over, a black and white live shot of the band, looking impossibly young and unblemished. The liner notes continue the British flag / Pollock / band pictures motifs, with one side featuring a swirled ink, stripes, and stars while the other is a collage of concert and posed pictures. Though I have heard these songs probably thousands and thousands of times, I am shocked and overwhelmed as the opening bars permeate from my speakers, all industrial, cold mechanical grinding, followed by the yearning, pleading voice of Ian Brown, ardently confiding, “I Wanna Be Adored.” Like a flipbook in my head, all the circumstances when I have heard it before wash over me, especially the very first time, when a boyfriend in college introduced me to the band; we sat on his bed, which had white Christmas lights adorning the headboard, and just listened- did not talk, did not make out, not even any light fondling. It was all about the breathtaking, almost alien voice and musicality; it was like taking in a sermon at Church that you know will shake your beliefs down to the foundation, except this gospel came from a Mancunian with a bowl cut.

A brief pause before the next track, “She Bangs the Drums.” My first serious beau once said he always thought of me when he heard it; as I sit here, years and years later married to a Brit and living in England, I remember this; I wonder if he does too when he plays it. The plonking beat of the next song, “Waterfall,” reminds me of when I first had this album on cassette; it was too much of a pain to get up and fast-forward this track, so I would always let it play out, but not really hear it. It was never a favourite, so in the time of CD and now MP3s, I always pass it by. I don’t think I have actually sat with “Waterfall” since maybe that first night of being introduced to the Roses. I feel like I am encountering an entirely new song: ‘Chimes sing Sunday morn/Today’s the day she’s sworn/ To steal what she never could own /And race from this hole she calls home.’ How could I have brushed this song aside for all these years? How insanely timely and appropriate are these words! A sudden chord change, and a total mix-up of speed during the last third of the song- genius! I am ashamed that I have been, in a perfect parallel to my daily life, rushing by this track just to get to personal favourite (and insanely timely tune), “I am the Resurrection” (‘Turn, turn, I wish you’d learn / There’s a time and place for everything / I’ve got to get it through’).

I need to take a page out of today’s lesson. Every day I am in ‘isolation,’ I will play at least one of my records that I have been keeping for a ‘better time.’ I will sit down, I will light some incense or a candle (or not), I will pour a glass of wine from our depleting supply (or not) and just listen, for these records have made me who I am. By sitting still long enough to actually take them in, I am a better version of my own Linus, not sad about losing the snowman, but instead happy to have had that experience and ready to engage with the new day.

Interested in seeing more articles like this one?
How about getting information about the Discogs Limited-Edition Radar?
Subscribe to Discogs Partner Offers for access to exclusive and limited edition vinyl, new/reissue releases, contests & more.
Want to join the Discogs community of music lovers?
Sign up for an account here.
Return to Discogs Blog
10 Comments