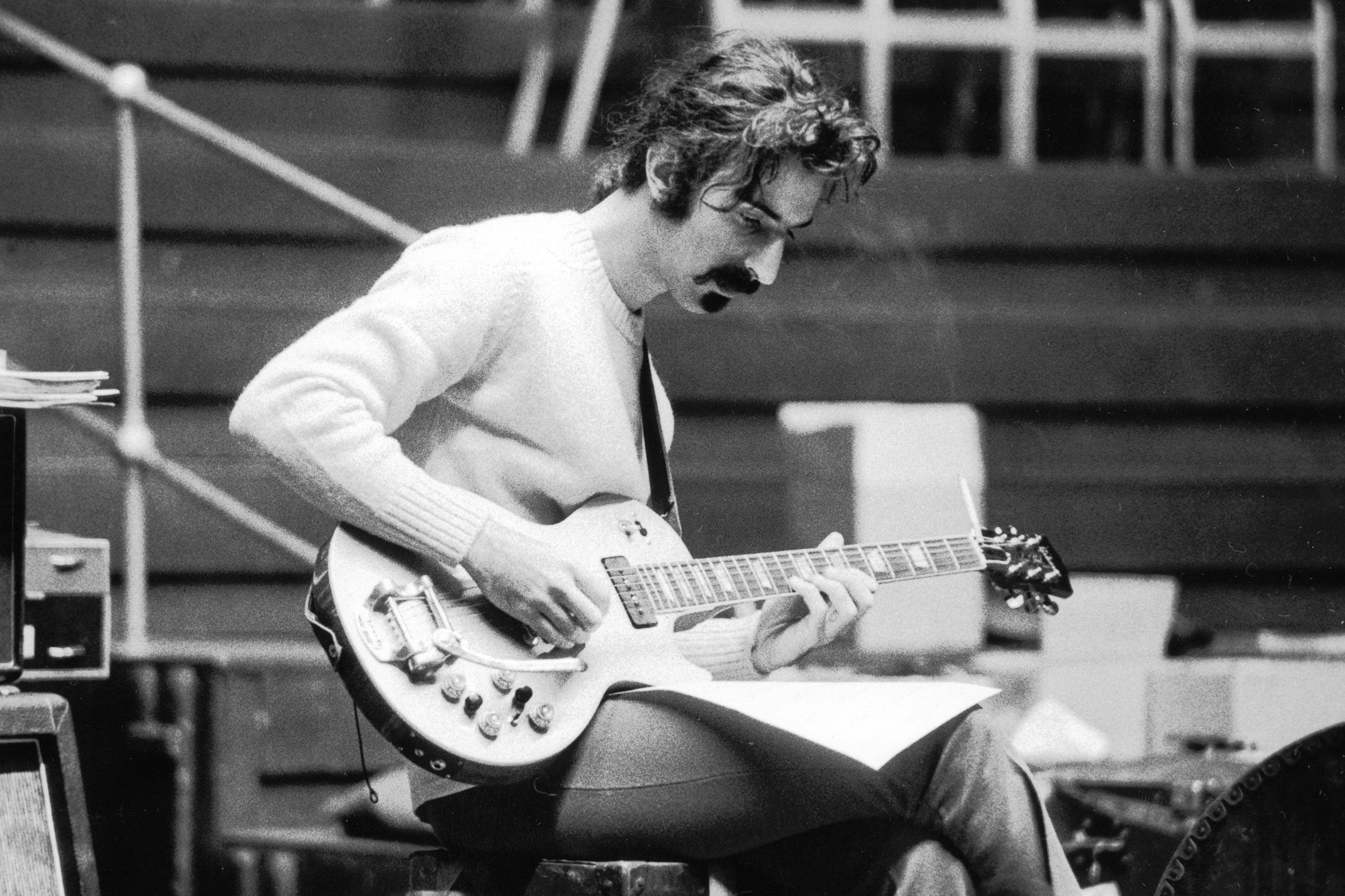 His first album, made as leader of The Mothers of Invention, was 1966’s Freak Out! It was among rock and roll’s first double albums, first concept albums and was its very first two-LP debut album. The guy came out of the gate swinging hard and with plenty of targets on his list.

For the next two years, Zappa and the Mothers focused on albums of conceptual satire, including classics such as We’re Only In It For The Money, all of them as comically absurd as they were musically adventurous. He was both chief critic and court jester of the counterculture — and of pop culture in general.

And then came 1969’s Hot Rats, considered to be Zappa’s first true solo album. It was a holy shit moment. 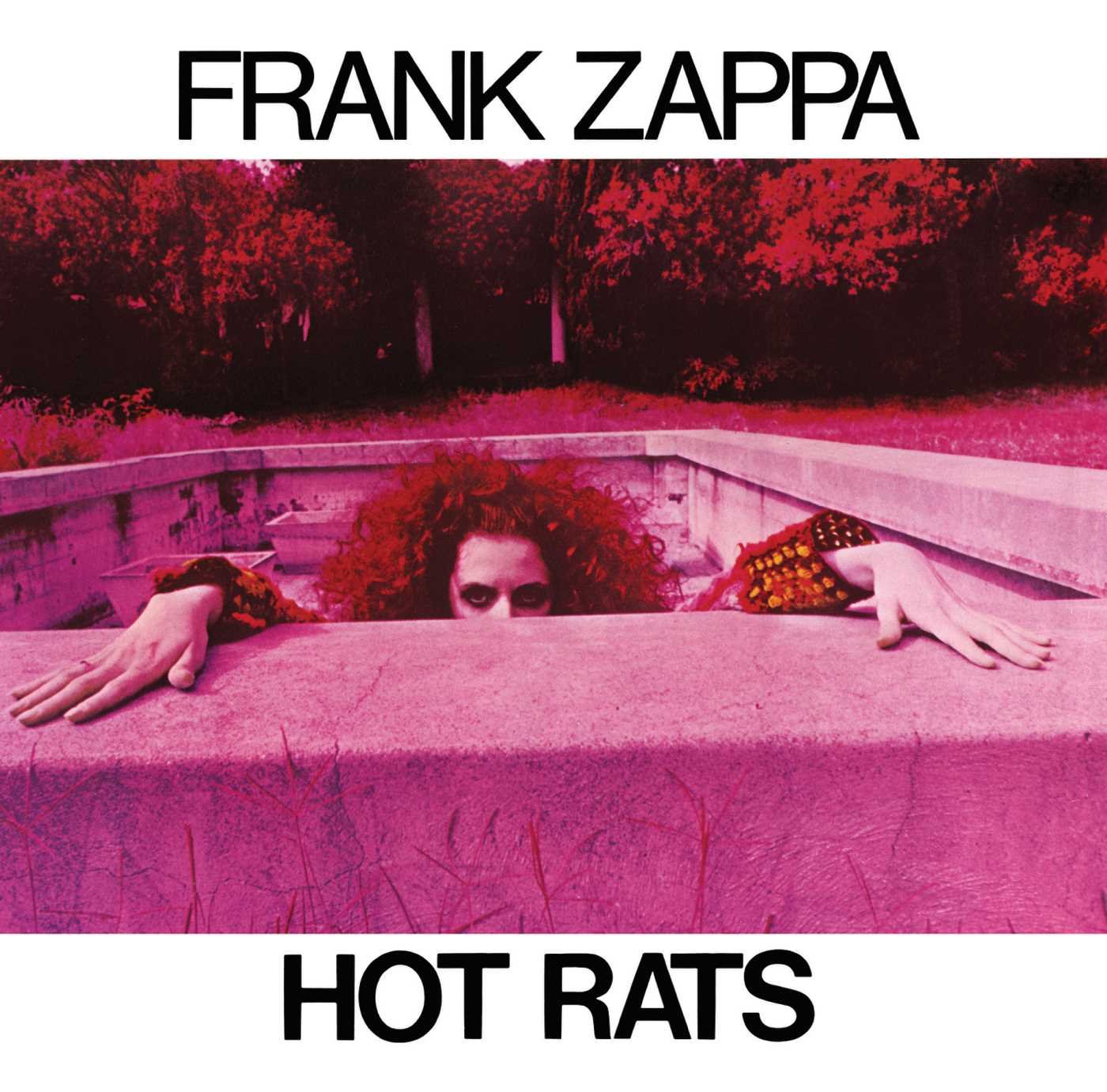 Hot Rats expanded on and exploded everything that Zappa had done to that point and endures as a masterpiece of musical fusion, but not the kind of fusion that can be easily hyphenated. Although Hot Rats is considered an early example of jazz-rock, there are plenty of moments where it essentially fuses everything and does so with such effortless abandon and joy that it’s impossible not to get drawn into its singular world.

The album’s 50th anniversary is being celebrated with a pair of releases from UMe that arrive on Dec. 20, which would have been Zappa’s 79th birthday (he died from prostate cancer at age 53 in 1993).

There’s a six-disc boxed set, The Hot Rat Sessions, which will include everything recorded over the course of a busy few days in July of 1969. Much of it will be rare, including unedited mixes that will allow the hard-core to track the album’s development, and a lot is material that wound up on later albums.

A remastered version of the original album, mixed by Craig Parker Adams and mastered by the incomparable Robert Ludwig, is the anchor. The set will also include a “Zappa Land” board game, where the goal is to get Zappa to the studio, and a 28-page book with essays from the likes of Matt Groening. In addition, there’ll be a far less elaborate LP reissue on translucent pink vinyl, mastered by Bernie Grundman and pressed at Pallas. 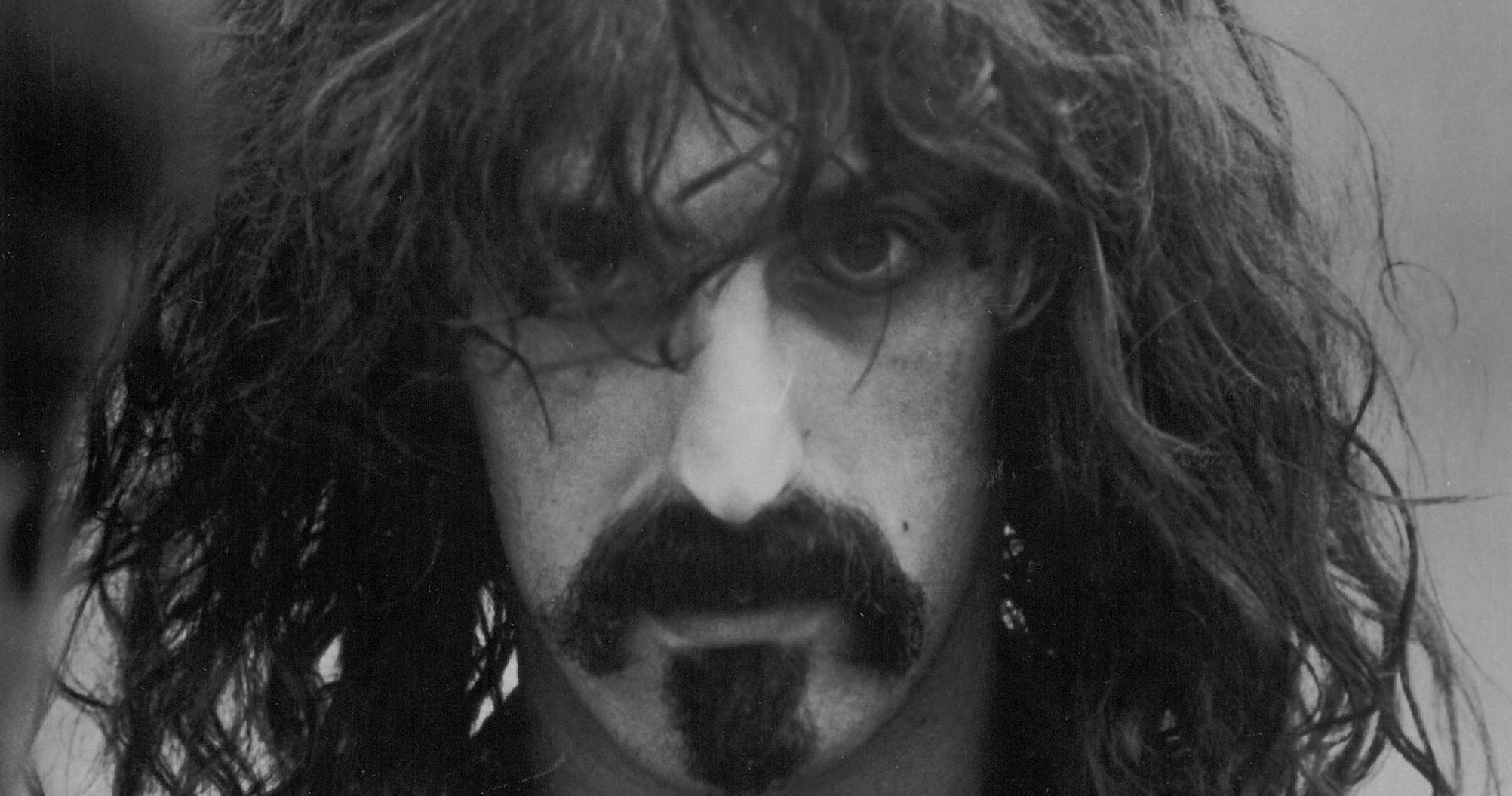 Hot Rats apparently mystified Zappa fans when it appeared only six months after “Uncle Meat,” as it was the lowest-charting record of his career to that point, peaking at No. 173 on the Billboard charts after “Uncle Meat” had hit No. 43. It has since grown significantly in both stature and sales.

Hot Rats was made primarily by Zappa, the recently recruited Mothers horn player Ian Underwood and jazz session bassist Max Bennett. There were also cameos by the likes of Captain Beefheart, Shuggie Otis, Paul Humphrey, Lowell George, Jean Luc Ponty, John Guerin and Don “Sugarcane” Harris, most of whom were from the worlds of jazz and R&B.

“Peaches en Regalia” begins the album with elements of progressive rock, pop, classical and casual jazz. It’s a departure for Zappa, rightfully considered one of his most classic compositions and the perfect launching pad for the album.

“Willie the Pimp” follows with longtime confederate Captain Beefheart delivering the album’s only vocals and a nasty groove from Bennett and Guerin. More importantly, Zappa announces himself for the first time on record as a snarling beast of a rock guitarist. It’s a visceral performance, perhaps matched only by the ferocity of his playing on the second side’s “The Gumbo Variations.”

Underwood keeps up with Zappa the entire time, dropping one unhinged performance after another, and the entire album comes off as a telepathic combination of composition and improvisation. The fact that Zappa edited and produced hours of multi-tracked tape to craft what sounds like a perfectly-synched band is impressive.

There are plenty of later Zappa albums that are continuations of what went down on Hot Rats, but there’s something special about these sessions and songs, something especially artful, compelling and well worth the elaborate celebration it’s being given by Ume.

In Partnership With UMe