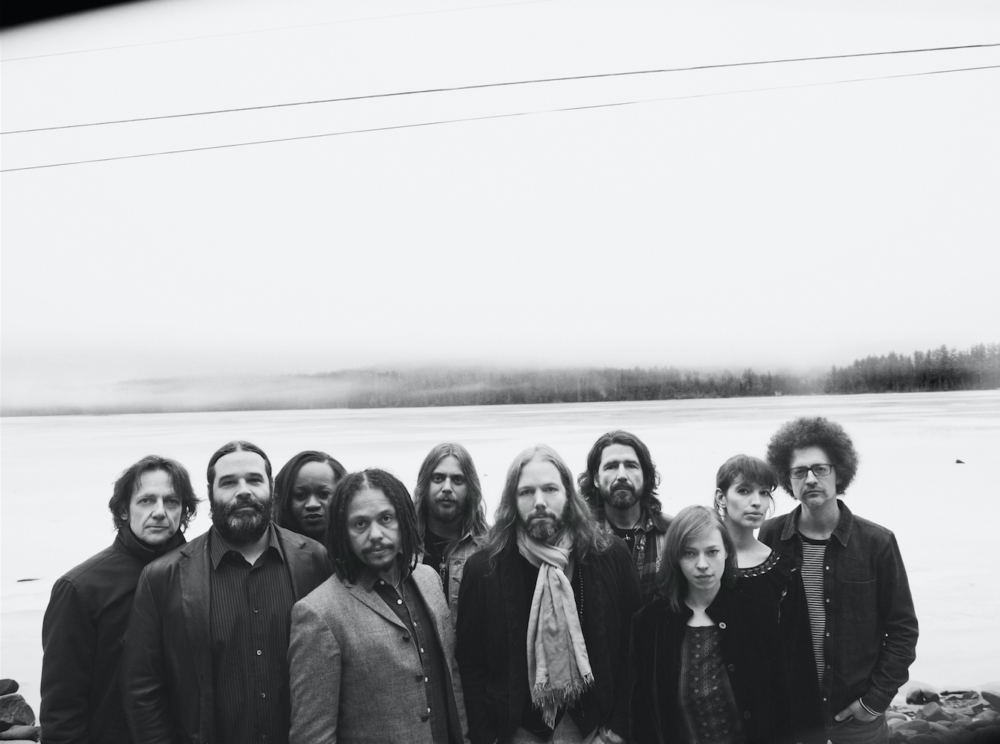 Internet music forums frequented by old men boast a steady stream of outraged comments about the death of rock and roll. This means, of course, the literal death of the bands and musicians that these people grew up liking, the icons of so-called classic rock.

Yes, it’s sad that John Bonham choked to death and Steven Tyler decided to be a country singer, but the reality is that you can’t walk through a record store’s new release section without tripping over new rock bands. Ty Segall, Royal Blood, Thee Oh Sees, Rival Sons, The Sheepdogs, Wolfmother and many, many others have all thrived for the last 10, 15 years.

Bands such as these don’t count for the forum guys, however, despite rocking extremely hard — maybe it’s because they’re young, which is a real problem for a certain class of olds. But even the most adamant rock-is-dead doomsayer might climb down from their Pottery Barn soapboxes long enough to listen to Magpie Salute, the latest project from Rich Robinson.

It probably helps that Robinson is a very non-threatening 50 years old. He founded the Black Crowes in 1984 with his brother, Chris, and has spent his entire career making old-school rock and roll inspired by artists who thrived throughout the 1960s and ‘70s. 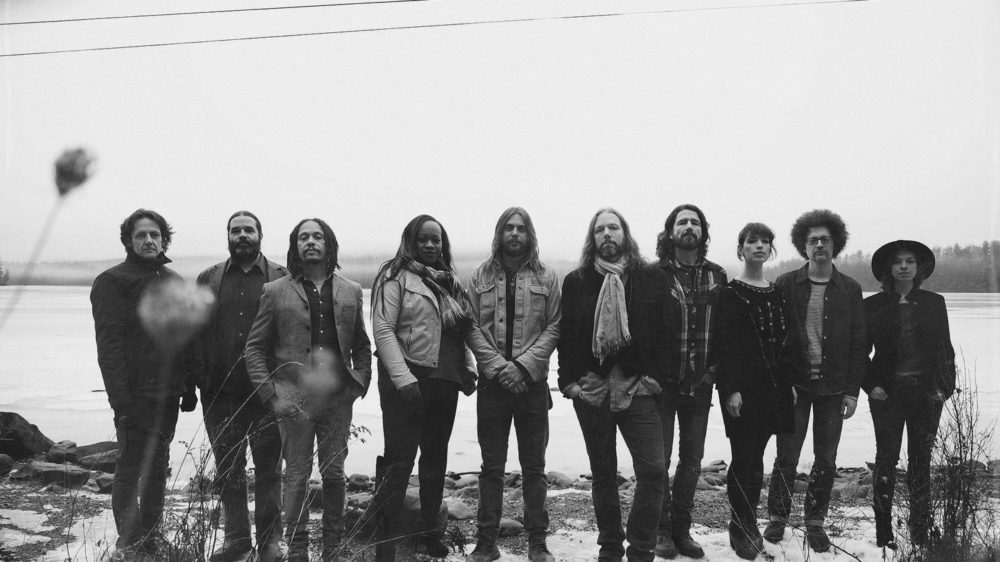 His latest project, the Magpie Salute, was formed in 2016 with former Crowes Marc Ford and Sven Pipien, and that year’s High Water I made Crowes fans cream. The band, which also features Matt Slocum and Joe Magistro, is back with its second album, High Water II, and it kicks the idea of a sophomore slump in the balls.

High Water II is an effortless distillation of wildly familiar influences that still manages to offer surprises. With multiple singers, led by the impressive John Hogg on lead vocals, the band builds layers of voices over a blues-rock foundation that has plenty of bounce and no shortage of melodies. Are there riffs? You’re damn right there’re riffs.

Comparisons are the lazy man’s way to make a point, but try to imagine a hybrid of Crosby, Stills, Nash & Young and Humble Pie, with a dollop of 1975 Rolling Stones. There’s also a mild strain of psychedelia, presumably courtesy of the record collections of Robinson and Ford, who write the music.

Robinson is the primary music writer — Hogg, apparently, handles most of the lyrics — and he has always been a master of assimilation, a guy whose real skill is knowing how vintage rock feels rather than simply how it sounds. These songs push all the right buttons despite their familiarity, or should that be because of their familiarity? Either way, they don’t sound tired or rote.

High Water II nails the landing on the majority of the album’s 12 tracks, especially with a string of taut, confident songs to begin the record. “Sooner or Later” is the ideal opener and “Gimme Something” and “Leave It All Behind” maintain the dirty groove. “In Here” adds a hint of Neil Young twang with a big, Stonesy finish and “A Mirror” is a straight Faces throwback.

High Water II goes off the rails a couple of times but “Turn It Around” and “Life Is A Landslide” are the only truly inauthentic tracks; both are blatant nods to psychedelia that feel forced from the jump and are big reasons why the last third of the album is uneven, although it ends with the nice, swampy grind of “Where Is This Place.”

People who think classic rock is a genre rather than a radio format will find a lot to love here because it validates their worldview, i.e, it sounds like what they listened to in high school. People who just like rock music because it’s awesome will be into High Water II because Magpie Salute comes off as the cool super-high uncle to the Segalls of the world. Those latter people are the ones you want to hang out with. They’re too busy playing air drums to post on a damn forum.

Interested in seeing more articles like this one?
How about getting information on Discogs Exclusives or the Limited-Edition Radar?
Subscribe to Discogs Partner Offers for access to exclusive and limited edition vinyl, new/reissue releases, contests & more.
Want to join the Discogs community of music lovers?
Sign up for an account here.
––––
Return to Discogs Blog
Tags: magpiemagpie salute