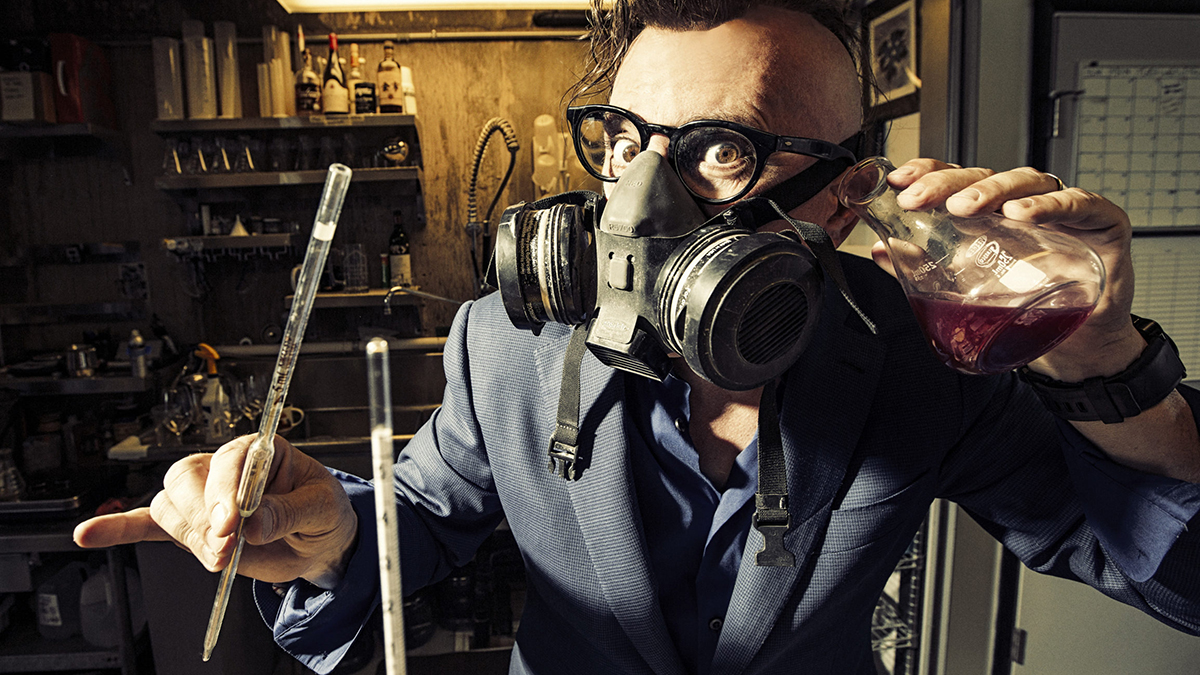 Prepare to be abducted! Well, not really. But after the world came to a grinding halt in March 2020, renowned frontman, vocalist, and vintner Maynard James Keenan went from touring the world supporting TOOL’s recent Grammy Award-winning album to concocting the next Puscifer record. As we’ve now learned, reports out of Jerome, Arizona have confirmed the impending arrival of Existential Reckoning scheduled for release this Friday, October 30.

While Keenan was in quarantine and battling his own case of the coronavirus, he’s been quite busy with the latest vintage crop to come fladrom his winery, Caduceus Cellars. For over 15 years, Maynard has been creatively exploring the vast terroir of Arizona, experimenting with some incredibly diverse and eccentric grapes to make world-class wines.

Discogs was lucky enough to get an exclusive look at Maynard’s process. Turns out, he’s got a specific playlist for each type of grape that eventually becomes wine. 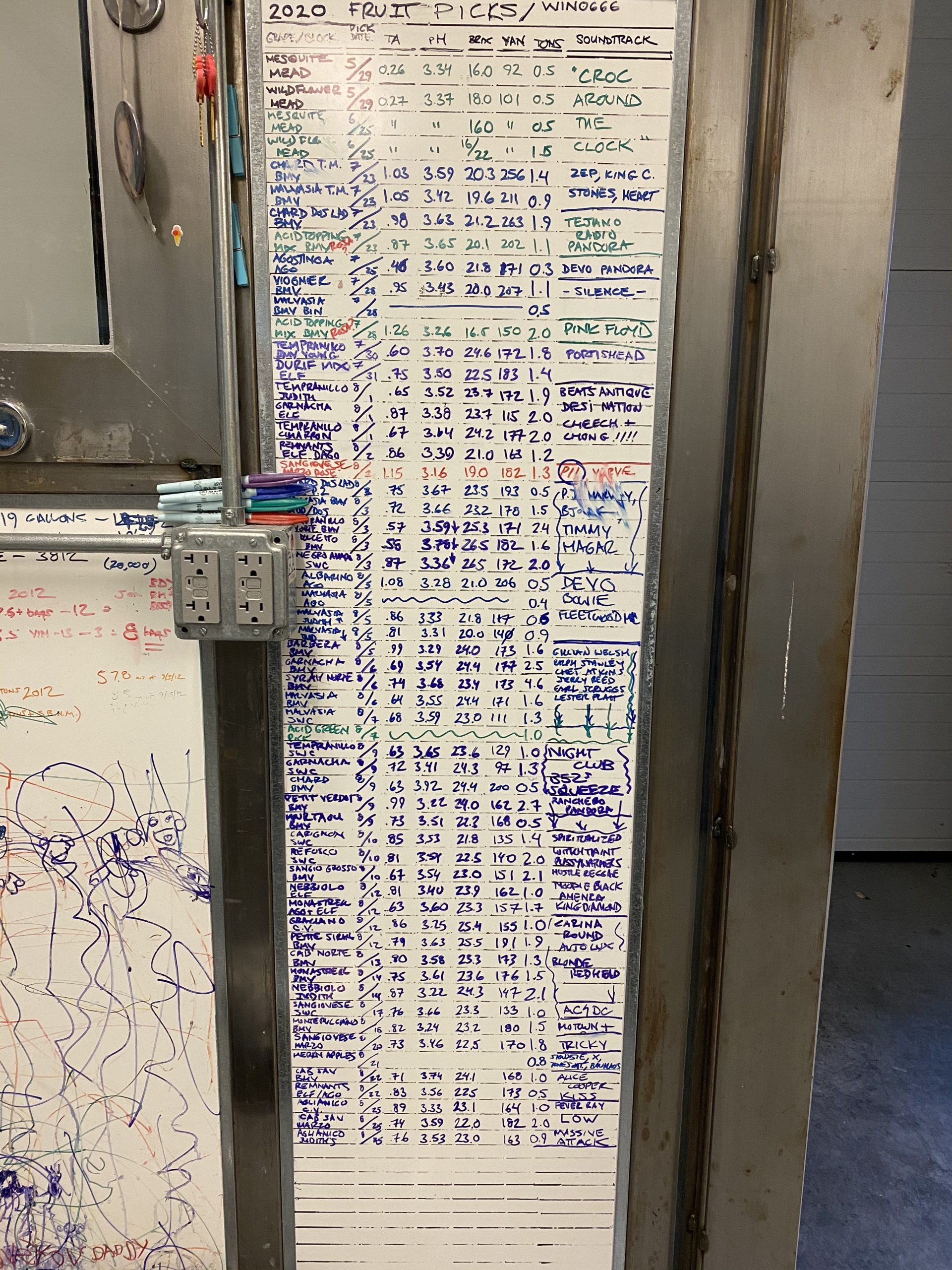 “During vintage, I choose whole albums to play to the grapes while processing. Some playlists are played year after year to the same fruit. We note what music was played to what grapes and then these playlists are included with the tasting notes,” Keenan tells Discogs.

“All whole albums. Played to the new grapes all day on rotation, but not shuffle.”

Playing music to plants has long been a theory discussed in the winemaking community, and Keenan is very precise in what his grapes get to hear. Tempranillo and Durif grapes listen to two days of Portishead, while Barbera gets Gillian Welch. (And we all know how much the Discogs Community loves playing music to plants, so this is a welcome variation on a theme.)

Here is Maynard’s list of music he and the grapes listen to while in the winemaking bunker.


If you want to get weird, Puscifer will perform a mind-bending live stream (would you expect anything less?) on Friday, October 30 for the release of the new album. You can get tickets to “Existential Reckoning: Live At Arcosanti” online.