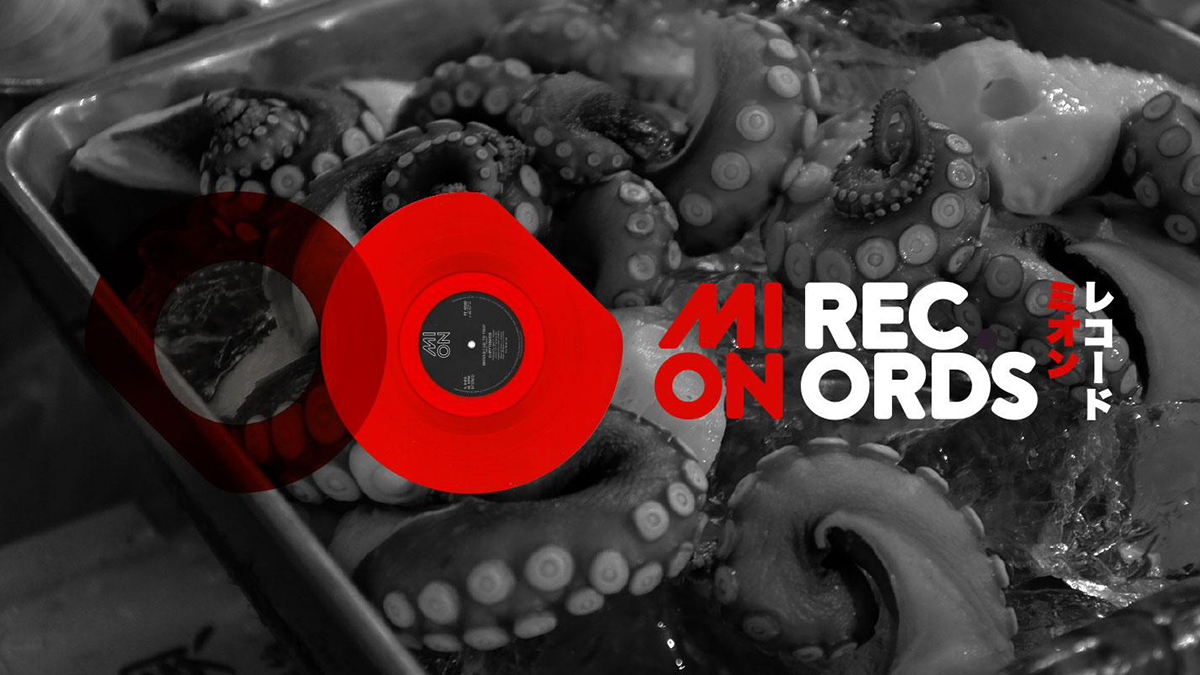 With over 5,600 submissions, Mion Records stands as one of Germany’s top contributors on Discogs. Despite being based in Berlin, the shop has earned a solid reputation for its wide variety of rare and uncommon Japanese records which are, of course, dutifully submitted to the Discogs database. Yui, Mion Records’ founder, was kind enough to give us a behind-the-scenes glimpse into their importing and submission process.

As always, S.P.IN (September Pledge INiative) is happening this month. We’re taking a different approach this year, focusing less on leaderboard spots and more on thanking YOU, Discogs’s valuable contributors, for the incredible work you’ve all done throughout the years.

Found something missing in the database but have no clue where to start with a submission? Check out our S.P.IN hub for beginner guides, tips and tricks, and more interviews with some of our top contributors.

Discogs: How did you initially discover Discogs?

Yui Lange: Several years ago I needed a birthday gift for an old friend of mine. I looked for a record that for both of us means a lot of nice memories. Via Google, I came to Discogs and found the record immediately.

D: Do you have a favorite submission or a particularly unique find?

YL: Well, I think a couple of our submissions are somehow special. About one or two years ago, we bought a jazz collection from a Japanese music journalist. In this collection, we found not only promo copies, but as well some test pressings that were used as promos (they came with the regular sleeves and inserts, and some of them also with promo sheets). This was a really stunning moment, and we couldn’t find out how many copies of these test pressings exist.

On the other hand (as we import our records from Japan), we always have some Japan-only releases by international artists that are quite beautiful (with gatefold sleeve, booklet, maybe even a poster and stuff like that).

YL: By the records that we sell, I sometimes find records or rather artists/bands I never heard of before and I start to dig deeper; for sure, Discogs is a great help for this research. One fantastic find for me was Eiji Nakayama‘s late-1970s album Aya’s Samba that we had as an original first Japan pressing. Well, we sold the original, and I bought the reissue.

D: Can you tell us more about your on-staff contributors and the role they played in your overall business?

YL: We have basically two guys in the staff that do the submissions, among other tasks. When they come to a record that’s not on Discogs, one of the guys does some quick research about it and usually creates a new submission. And I have to say that these two guys know their jobs — they are able to immediately recognize the pressing plant of a U.S. release or they know exactly which info on a Japanese pressing is important to distinguish from another one and so on.

As we often have releases that are still not on Discogs, these guys are quite important for our business, thanks to them we can offer and sell more or less each and every record (sooner or later).

D: What do S.P.IN and the Discogs database mean to you?

YL: S.P.IN. is a nice concept to push things forward. We can only do new submissions when we have the respective records. For us, it’s impossible to “plan” submissions. The Database, on the other hand, is an important part of our business’ fundament.

D: How would you like to see the Database grow in the future?

YL: I think it’s growing very well and should continue like this; no special wishes.

D: You were at a high rank on the leaderboard during last year’s S.P.IN. Aiming for first place this year?

YL: Hehehe, let’s see. We never know before how many still-not-on-Discogs-records we will find in the coming weeks. I hope for the best. Maybe from now on we keep all these records, and in September we submit them all together, maybe it’ll be enough for the first place … :) 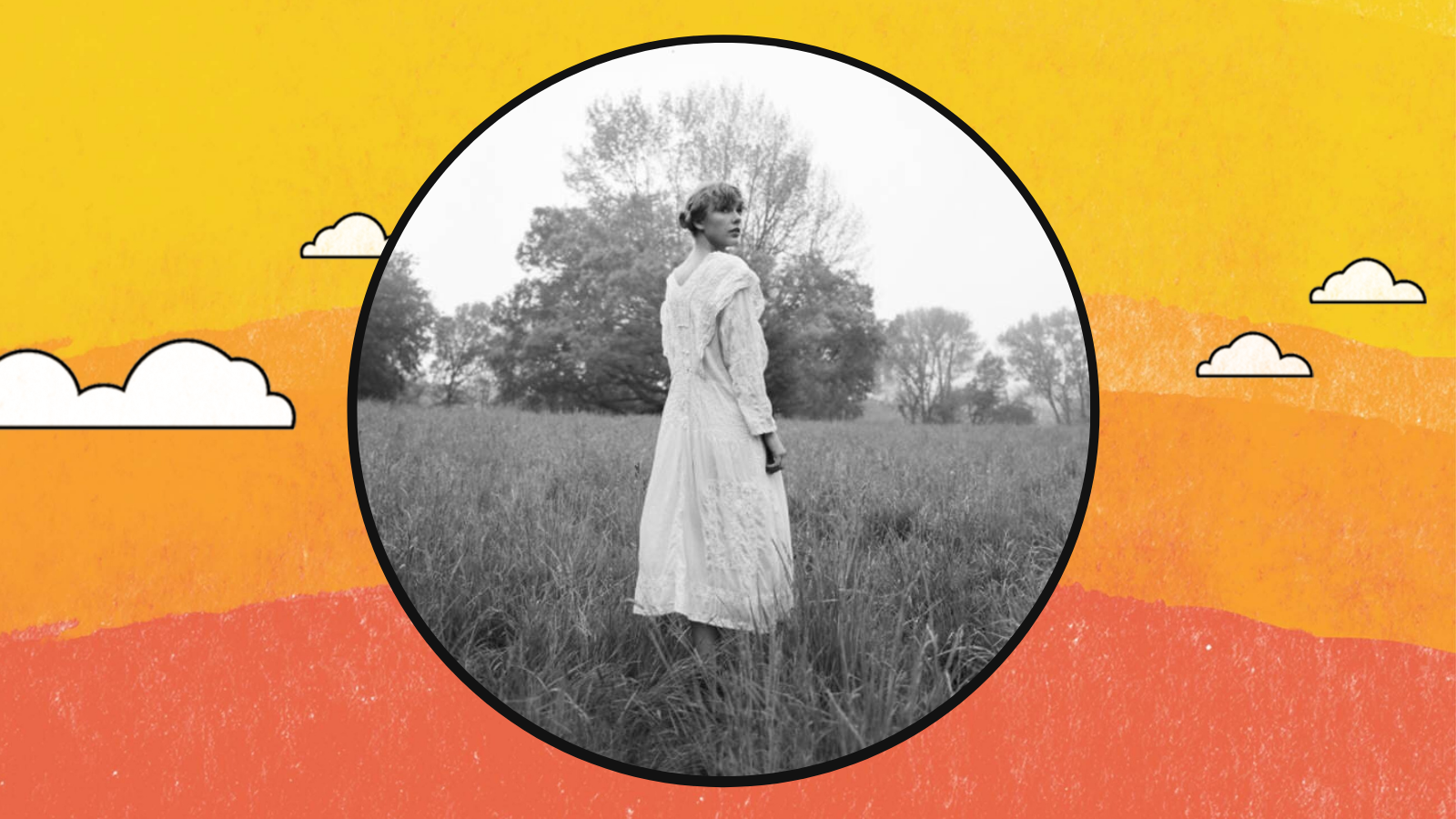 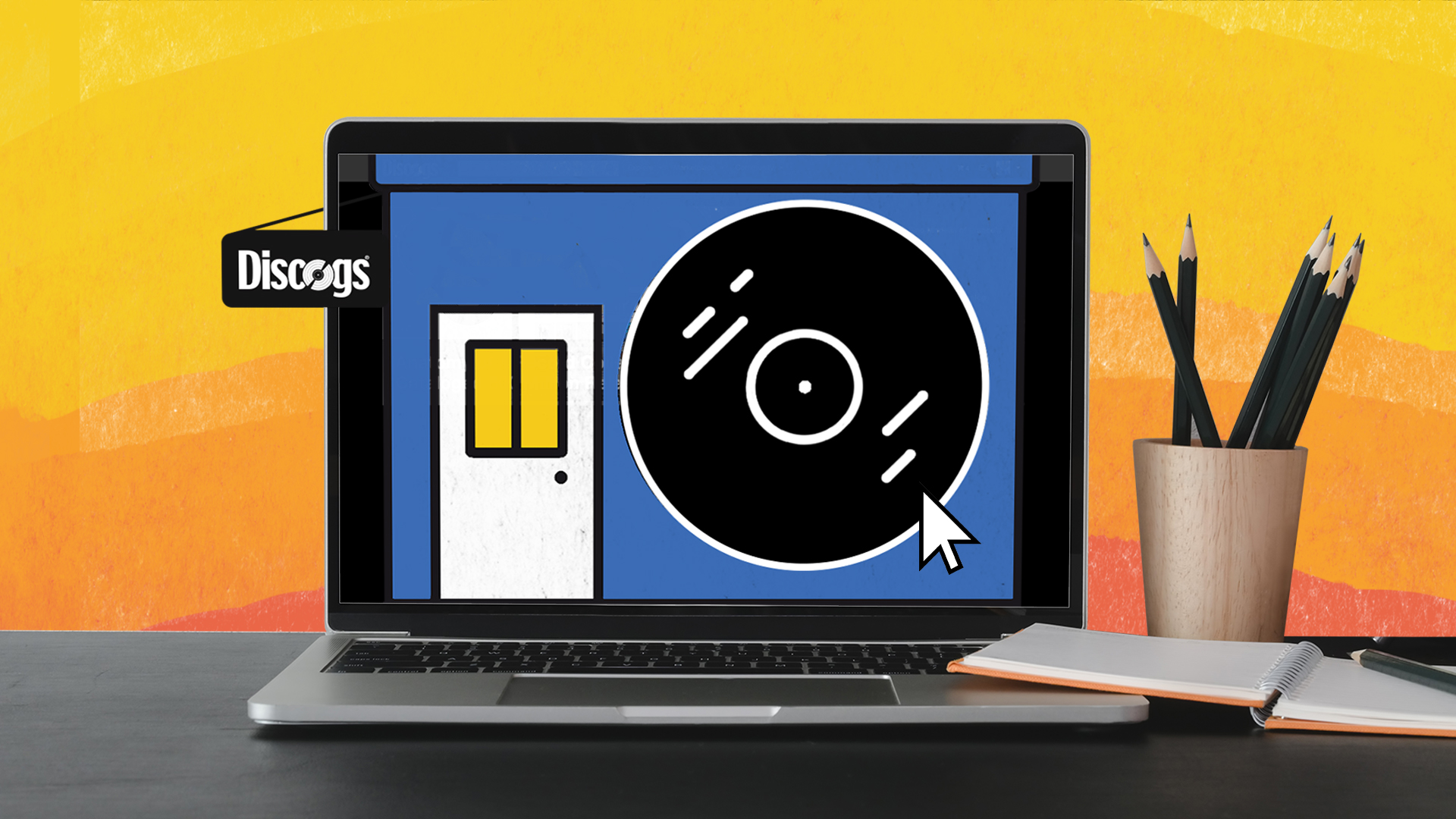