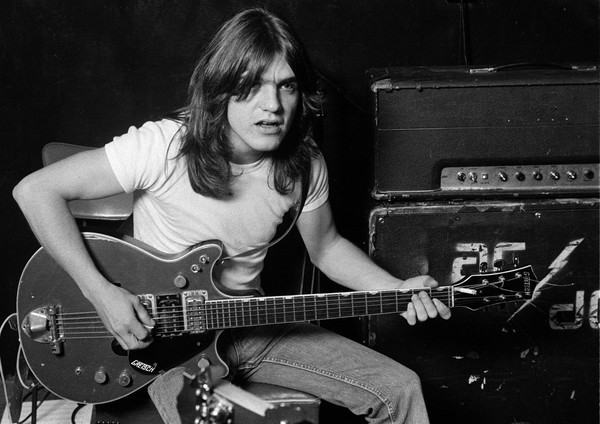 This weekend, we acknowledged the very sad news that Malcolm Young, original guitarist and founder of the band, lost his battle with dementia and passed away. He was 64 years-old. His legacy within the history of music is vast and millions of fans around the world received the inevitable news with great sadness.

At Discogs, we want to pay homage to one of the biggest rockstars ever by sharing the records that you, the fans, have collected the most over the years. Wherever he is right now, we know he’ll keep rocking forever. We salute you, Malcolm.

These Are The 10 Most Collected AC/DC Albums Across The Discogs Community: 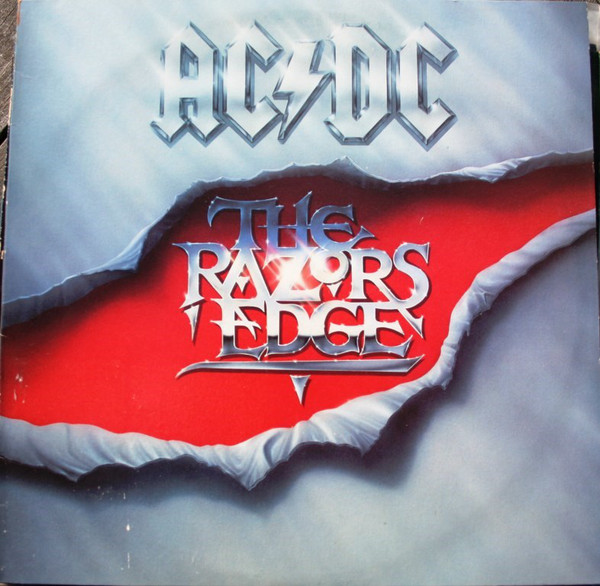 9. Flick Of The Switch

7. If You Want Blood You’ve Got It 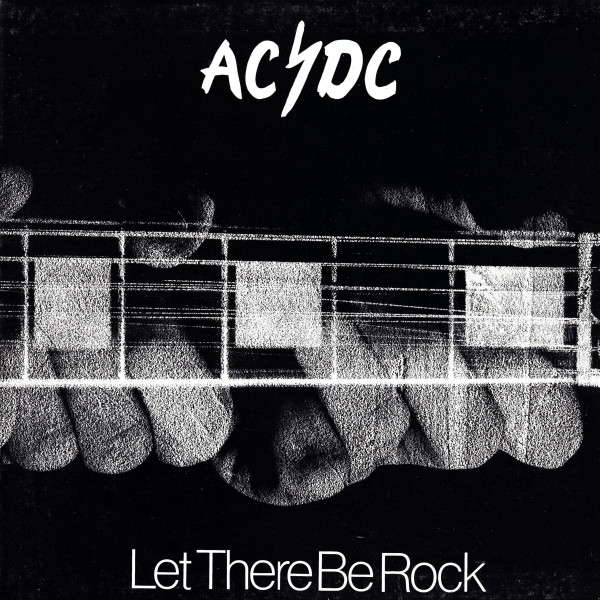 5. Let There Be Rock

3. For Those About To Rock (We Salute You) 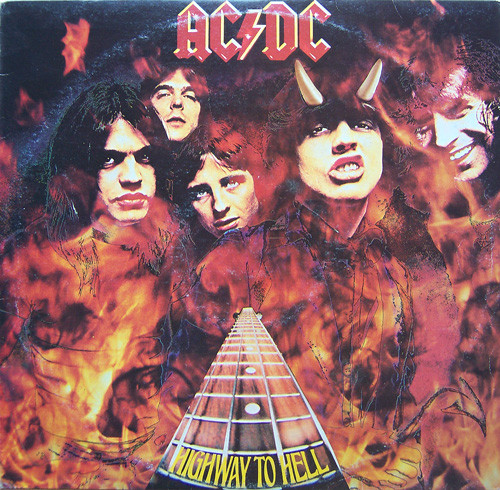