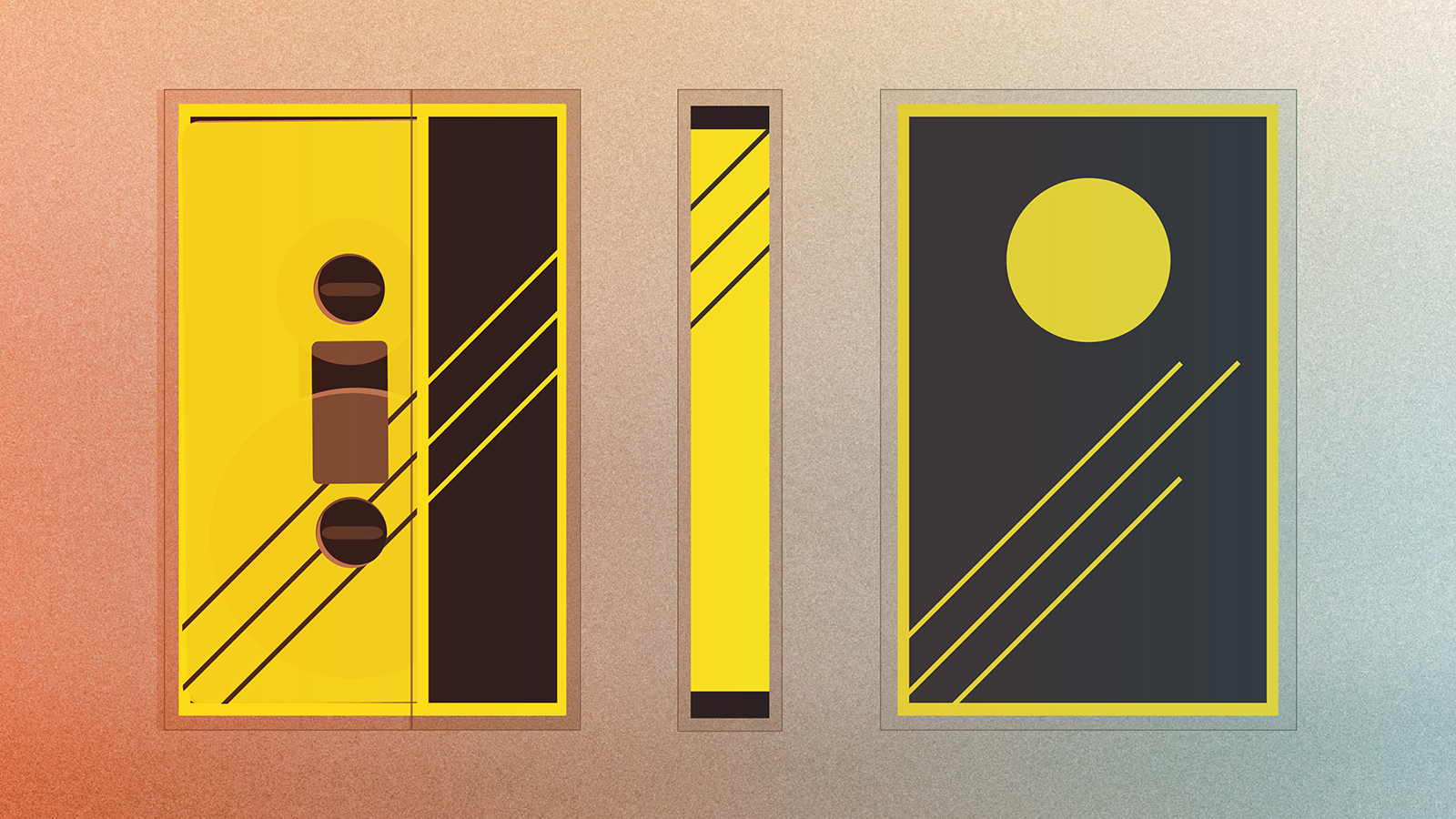 There are now more than 14 million releases cataloged in the Discogs Database. Over 1 million of them are cassettes. The classic tape is not as sought-after as vinyl, but the format is experiencing a resurgence in popularity recently thanks to reissues, new releases, and legendary originals.

The following list of the most collected cassettes is determined by the number of Discogs users’ Collections you’ll find these tapes in. This roundup highlights cassette releases, which are tied to a specific format, country, and year. Any cassette that came in a box set was excluded from the ranking.

The results are an interesting mix of original releases from the late 1980s and early 1990s with new drops from exclusive events such as Record Store Day and Cassette Week.

Madvillainy, the legendary collaboration between MF DOOM and Madlib, is both collected and coveted among the Community. You can find the demo tape version on the list of most wanted tapes.

You’ll find Thriller on many lists, from the most collected albums on Discogs to Rolling Stone‘s best albums of all time. It’s no surprise that the original cassette release can be found in so many collections around the world.

This is a Cassette Store Day release of J Dilla’s 2005 seminal instrumental album, which was completed during the last months of his life. Far more people have the cassette than the 2020 vinyl edition.

Dookie is one of Green Day’s most popular (and arguably best) albums. More people own the 2020 vinyl reissue (in a “dookie” color, no less) than the original 1994 cassette.

Nevermind ranks pretty high on the list of the most collected vinyl, but the cassette version is much higher on the same tape list. Nevermind has been reissued since then, but this is the original copy distributed in the US.

The self-titled album from Metallica is just the first tape on this list from the iconic thrash band. That being said, many folks consider “The Black Album” as the one that saw Metallica shift from thrash to heavy rock. 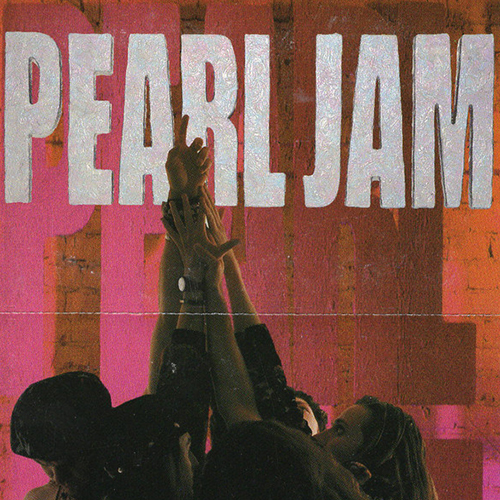 The year must have been big for cassettes because Ten is the third 1991 release among the most collected tapes. It’s also the debut album from Pearl Jam.

The recording, also referred to as Fight Off Your Demons, is only physically available on cassette. The most collected is the red version, but there is also a black tape.

The first installment of Marvel’s Guardians of the Galaxy made waves with its soundtrack of classic hits. This cassette version was a special Black Friday drop with Record Store Day in 2014.

This 2015 Record Store Day reissue of a Metallica classic is the most collected tape on Discogs. However, the original 1982 demo is among the most wanted.